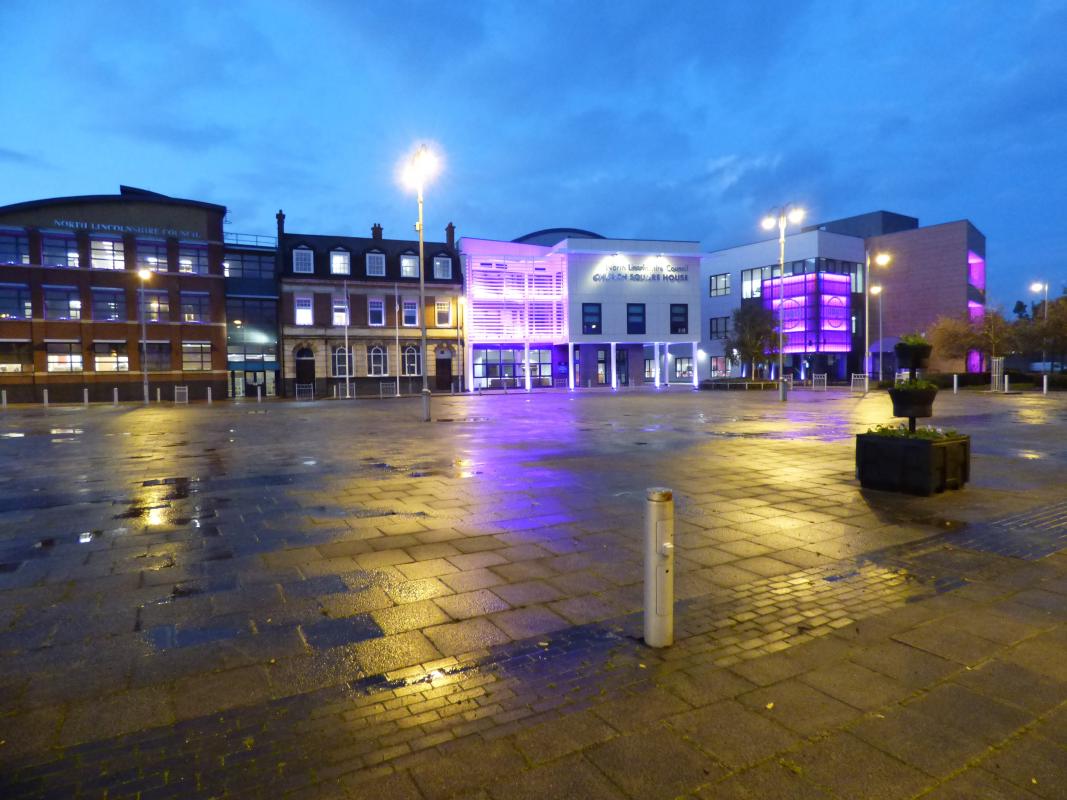 Church Square, Scunthorpe, was Purple For Polio again on 24th October 2021. We also planted purple crocus bulbs at Ashby Link, where the Mayor of North Lincolnshire joined us, to raise awareness of the Rotary End Polio Now campaign. 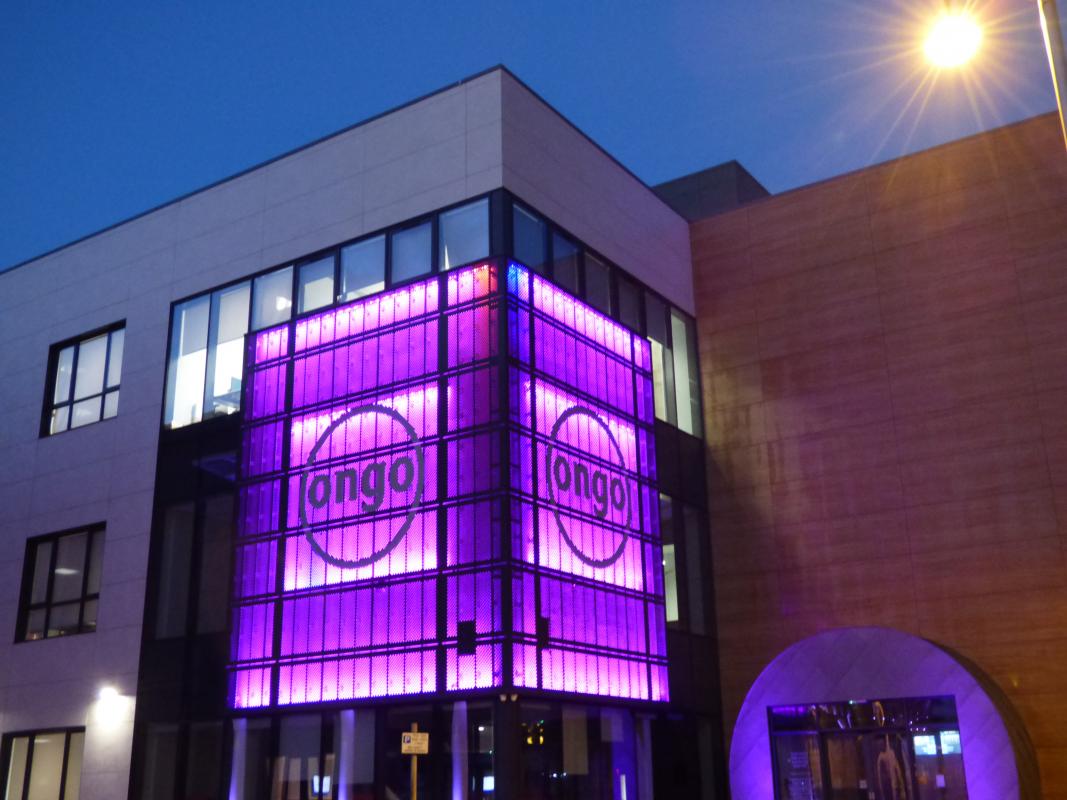 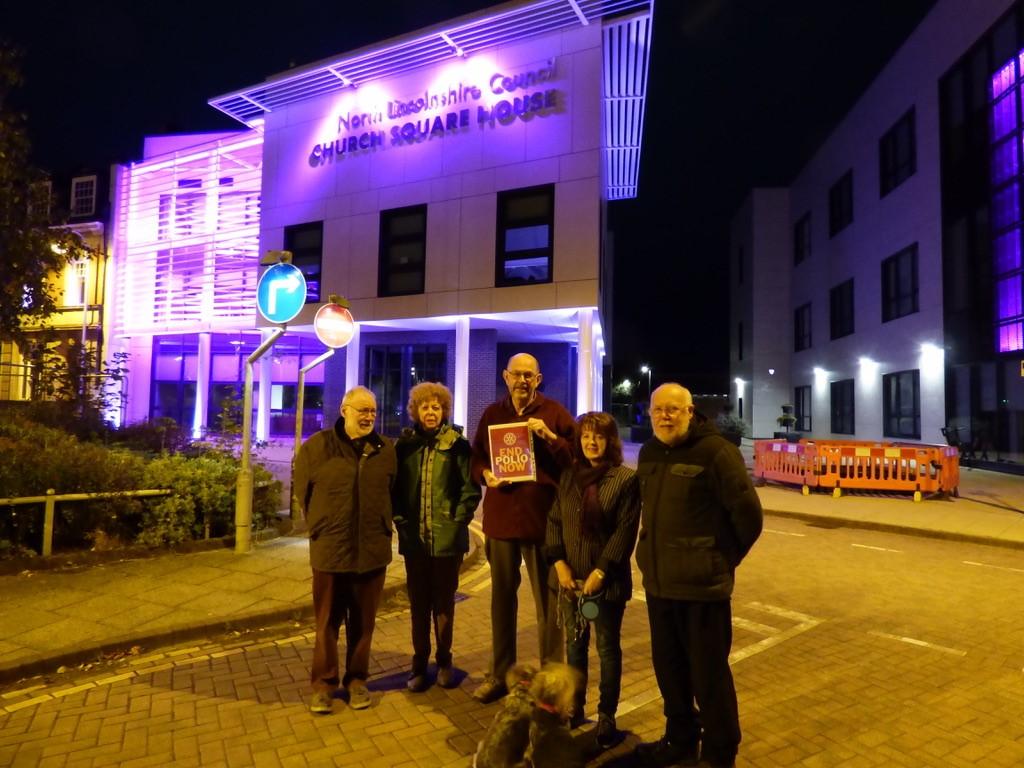 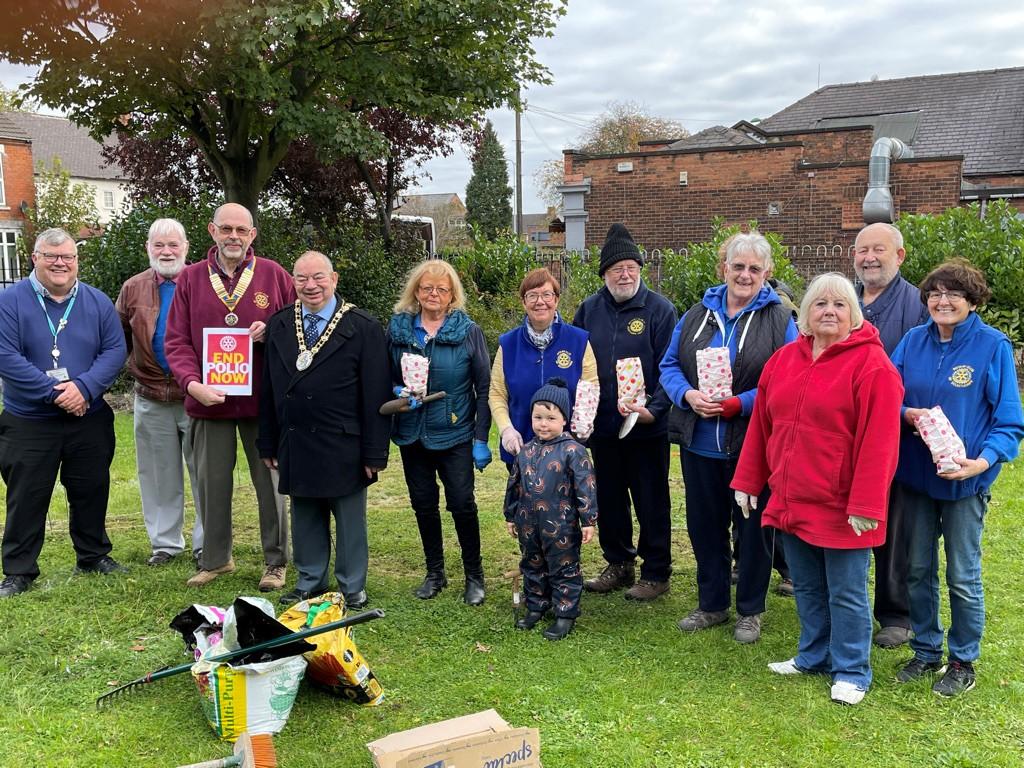 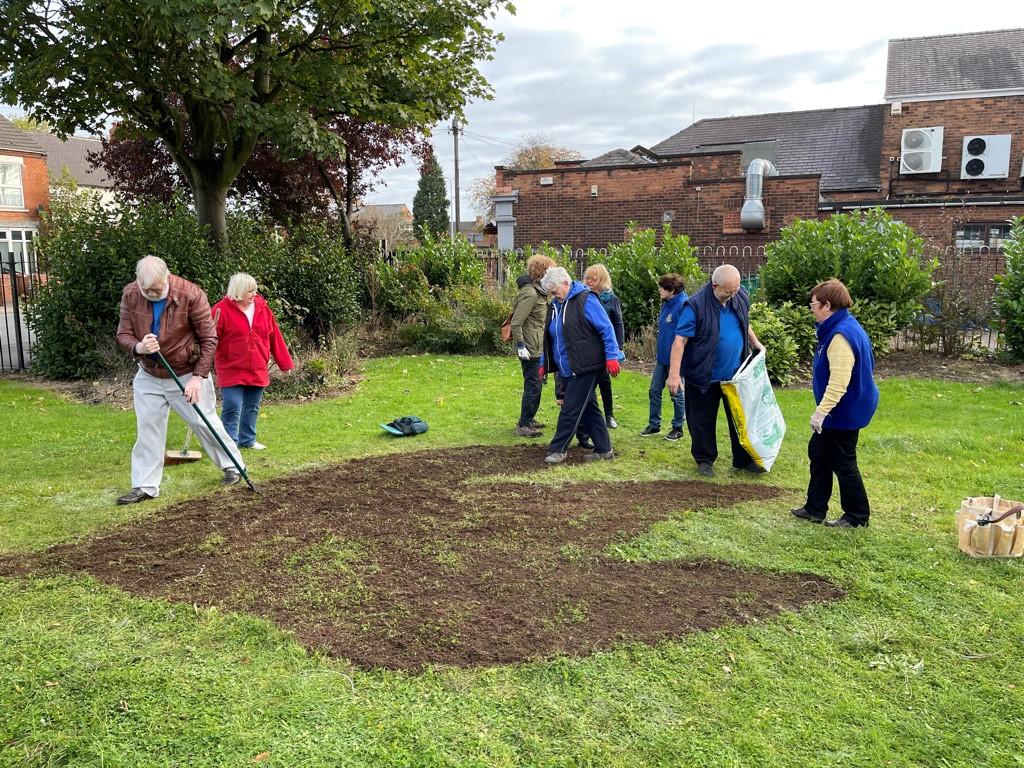 Every year we organise events to raise awareness of the campaign to end polio, and our club makes a donation to the Rotary Foundation Charity.

Rotary, the World Health Organisation, UNICEF and the Centres for Disease Control and Prevention launched the Global Polio Eradication initiative in 1988. In 2007, the Bill and Melinda Gates Foundation joined its comitment to ending polio.

The number of polio cases has fallen by 99.9 percent and more than 2.5 billion children have been vaccinated. There are fewer polio cases today than ever before but we will not stop until we reach zero. If polio is not eradicated hundreds of thousands of children could be paralysed. Global health care costs would rise dramatically, and many children's quality of life would be drastically diminished. 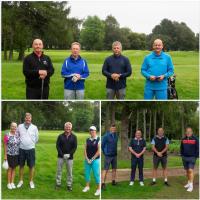 We held our first President’s Charity Golf Day in September 2020 and raised over £2000 for The Blue Door. This year's event will be at Normanby Hall Golf Club on 15th September. 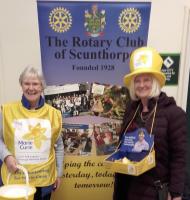 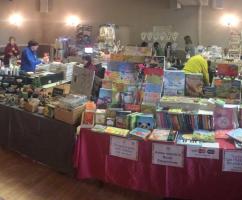 An annual event which is one of the highlights of our Rotary year.

Friends of The Rotary Club of Scunthorpe

A forum to keep in touch and build on links with businesses and other organisations in our local community. 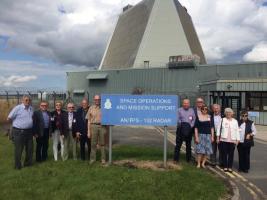 We enjoy a variety of social events and visits. 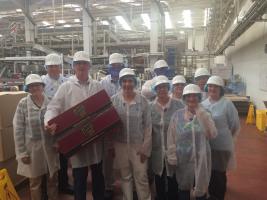 We work with local schools to provide interview experience to Students, and also arrange visits to local businesses for our members. 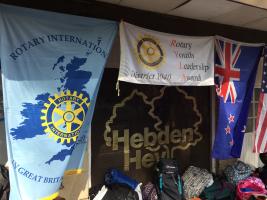 We aim to sponsor a young person on the annual Rotary Youth Leadership Award programme, provide a Kids Out event for a local school, and promote Rotakids locally.