This country, formerly known as Swaziland, is one of the principal focusses of our work overseas. 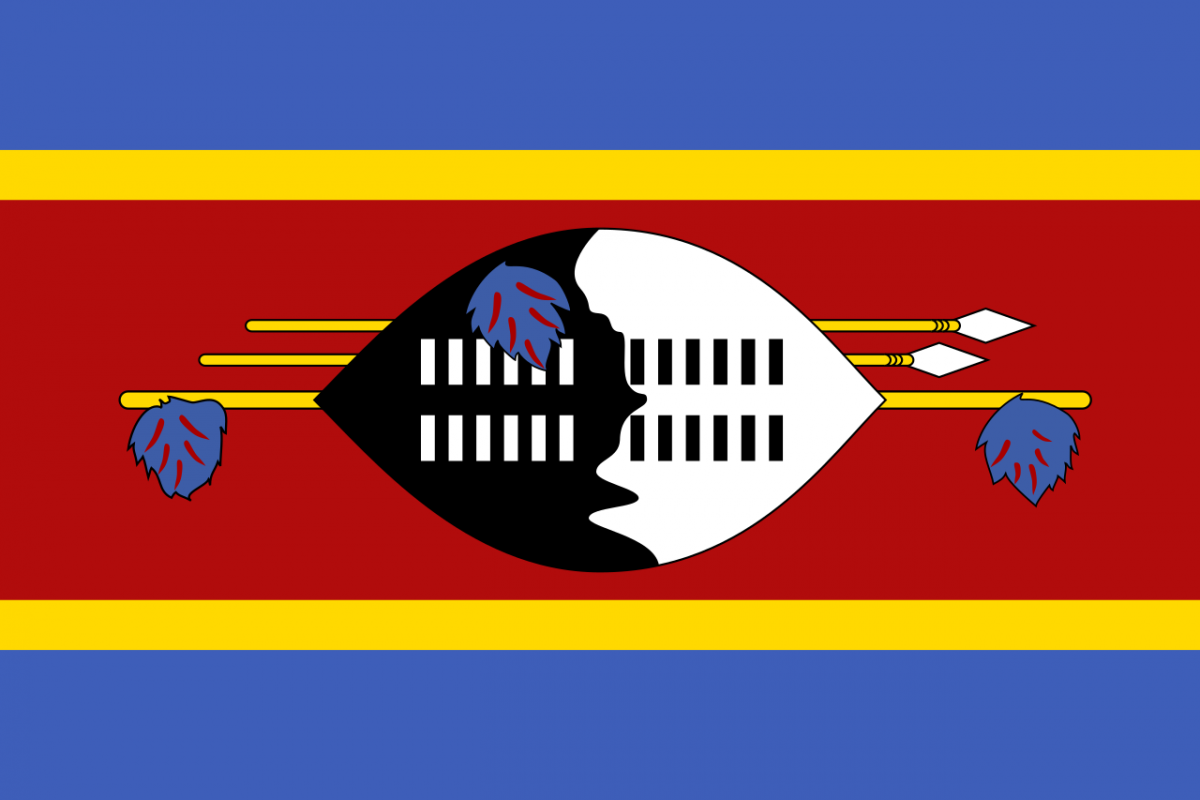 Rtn Keith Fossey is Chairman of the Swaziland Schools projects Charity (SSP) and here he tells us about what the recent grant from NVRC will go towards.

The builders continued to work during the pandemic as schools were closed for several months. The pupils are back now – masks for all compulsory – and so the 56 orphans and vulnerable children attending secondary school where the charity pays the school fees are pleased to be learning again.

The builders are completing their work at Nkhaba School and will be moving soon to a school where SSP has not worked before. It is called Makhwane Kop Primary School and I was there in February, helping out with the initial scoping exercise.

This is the school that RCNV will be supporting for the next 12 months or so.  There are 309 children on roll – about 50% of whom are orphans or vulnerable.

The country is ruled by King Mswati III, an absolute Monarch who rules by decree over his subjects, most of whom live in the countryside and follow traditional ways of life.

According to UNICEF, eSwatini has the highest HIV prevalence rate in the world at over

27% of the population of 1.2 million. The HIV-Aids virus has killed countless Swazis and there

are currently about 70,000 orphans (source: NERCHA). About two thirds of Swazis live in poverty. This is the background to what SSP does – educating young people so they can stay healthy and escape poverty.

The amount per pupil in primary schools paid by the Government is about £25 per pupil per year. It hasn’t increased in 10 years and is often paid very late. Schools have no money for maintenance, improvements and other necessities.

So what does the school need?

Two classrooms are falling down. the roofs are becoming detached and, when it rains, they flood. The school kitchen can only cope with half hte number required (for many clildren, the school lunch is the only meal each day) and it fills with smoke. So we are going to renovate the classrooms and make them fit for learning and either extend the exising kitchen or build a new one. The donation from Rotary Nene Valley in Summer 2020 will help us with this work and photos of progress will be uploaded to this site on a regular basis.

Thanks again to RCNV 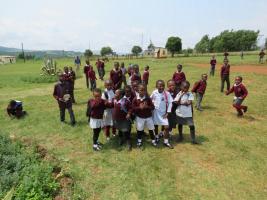 more This is the school that RCNV will be supporting for the next 12 months or so. There are 309 children on roll – about 50% of whom are orphans or vulnerable 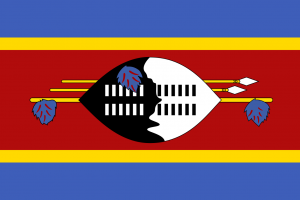 more In partnership with the Swaziland Schools Project charity we are running an online auction. 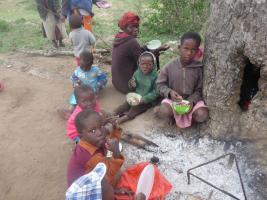 more Following the completion of the project at Forbes Reef, work is now finishing off at another one supported by RCNV - Salakutjelwa. 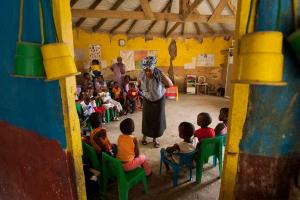 more Keith Fossey is Chairman of the Swaziland Schools Project charity which actively supports schools there with hands-on projects. 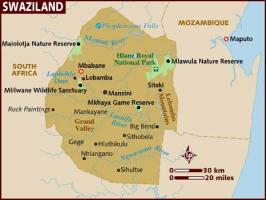 more We have recently supported this school in Swaziland