The member clubs of Eurotary 87 were hosted in Hannover by Langenhagen-Wedemark RC. The blog that follows was contributed by Pam Pitcher. 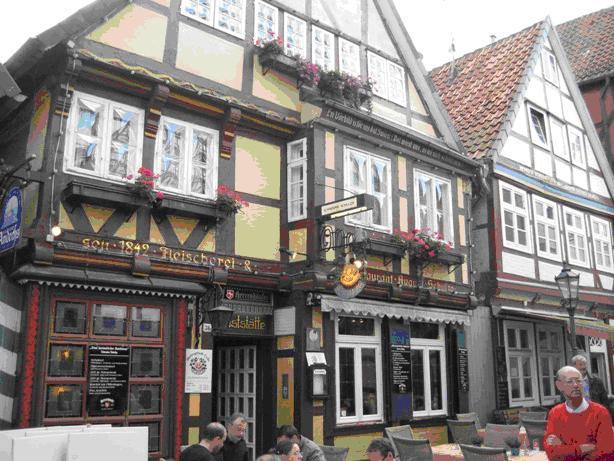 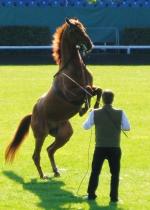 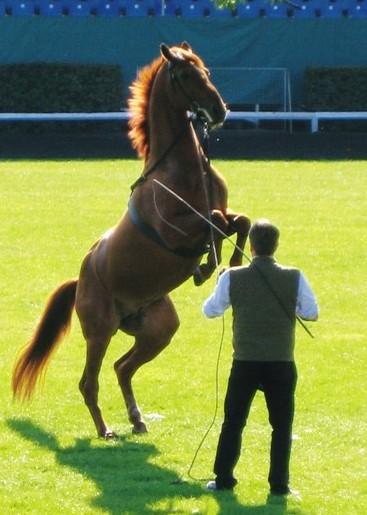 Our hosts were the Rotary Club of Langenhagen-Wedemark, and 118 participants came from Norway, Sweden, Belgium, France and Great Britain.

Friday and the golfers enjoyed a beautiful day on the golf course with Val Smith winning the longest drive and the Ladies' trophy. Peter Jones's brother-in-law claims to have hit further but unfortunately his drive completely missed the fairway!

Friday pm: everyone gathered in the reception area of the Maritim Airport Hotel.

Our initial doubts at staying at the airport were immediately dispelled on arrival as the facilities were excellent. The glass lifts however were not to everyone's taste! Apparently the hotel was designed to resemble an aeroplane which perhaps explains the hang-gliders overhead.

Friday pm: Home supper party time in groups of 8 & 10 to meet our Rotarian hosts and their families. Our pumpkin soup was delicious with bread supplied by the local Rotarian baker.

Saturday am: we all boarded coaches for a tour to Celle.

The first stop was at the Lower Saxon State Stud of Celle where we watched a horse display and learnt how the Hanoverian horses are selected and bred. A stock of 130 sires cover approx 7,000 mares each year, mainly by AI. The stud breeds horses for the army, show jumping, eventing, dressage, riding schools etc. Hanover is the largest and most successful breeding area for riding horses in the world. After a walk through the stables housing the stallions (including one called Ginsberg), we boarded coaches to continue our tour.

The next stop was at the new town hall of Celle where the Lord Mayor welcomed us and described how the old British Army barracks had been converted into brand new council offices. As Lord Mayor he reserved the right to speak only in German but he did have an interpreter for the rest of us. We all dutifullyclimbed to the 2nd floor to see the offices, including the Mayor's.

We arrived in Celle at the Castle in time for lunch in the Hall of Knights where the Lord Mayor welcomed us again. After lunch we were taken round the Castle (built in 1292), the chapel and the exhibition which included, amongst many fine portraits, those of the amazingly ugly members of the House of Hannover

Saturday pm: the gala dinner and dancing at the Maritim Hotel.

The evening included a demonstration of the pommel horse by local gymnasts. Unfortunately the commentary was only in German so the finer points of this apparatus were lost to many of us.