With the help of the members of the Rotary Club of Arcadia South Africa, Rotary Becket have been able to continue the supply of classroom materials to Schools 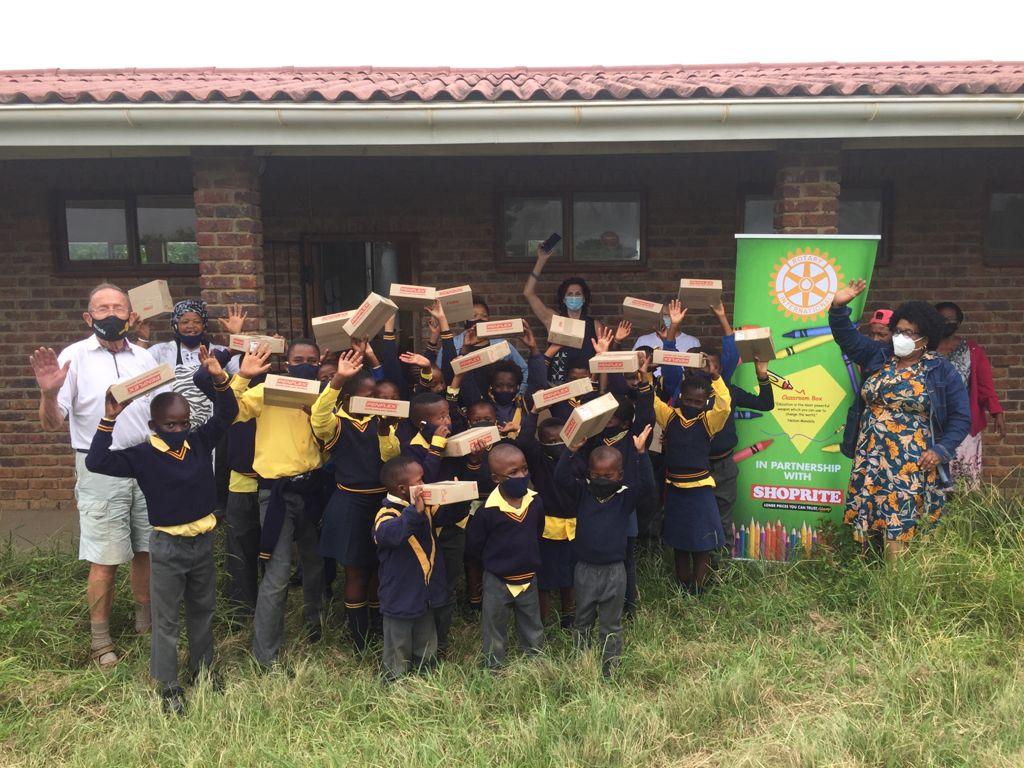 This very valuable project was initiated by Rotary Becket, sending pre-packed boxes of stationery first to schools in the Eastern Cape and then  to a Rotary Club in Malawi, which had been visited by members of Rotary Becket. (Visit our story page for more detail)

The project was then extended to include the Rotary Club of Arcadia in South Africa. Because the stationery was then delivered as purchased, Arcadia set up a working party of its members to pack specific items into cardboard boxes (Classroom Boxes) for delivery to the schools in South Africa. 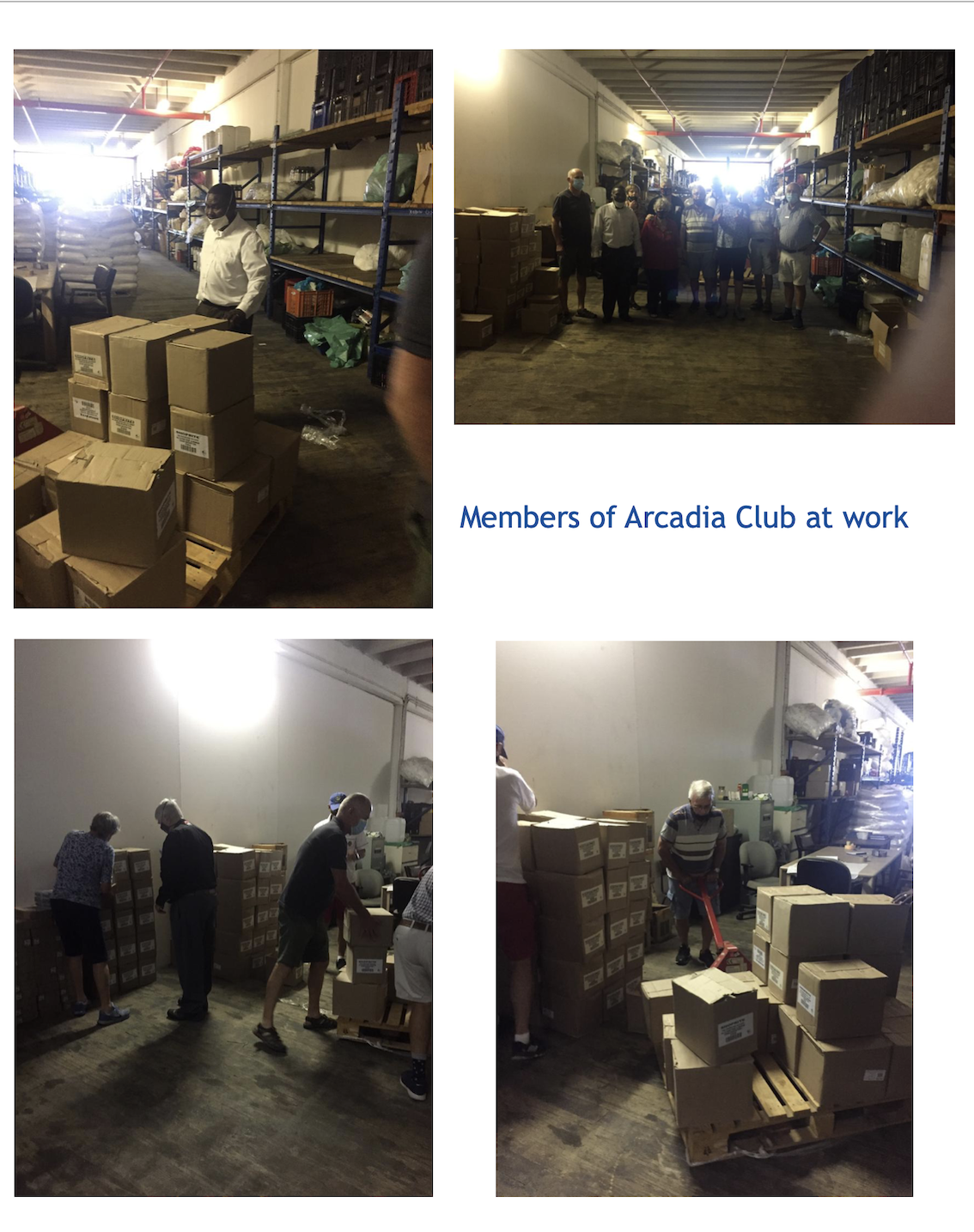 It was later decided that this was unnecessary labour, so after a couple of years, the stationery was delivered to the schools as supplied by Shoprite, a large South African retailer. Instead Arcadia would determine how many of each items should be delivered to each school, depending on the numbers of pupils attending each school, which varies greatly.

In 2021 the Classroom Box Charity is delivering supplies to primary schools in the Eastern Cape of South Africa including:

The total number of learners from Grades 4-7 who will benefit is 1855. 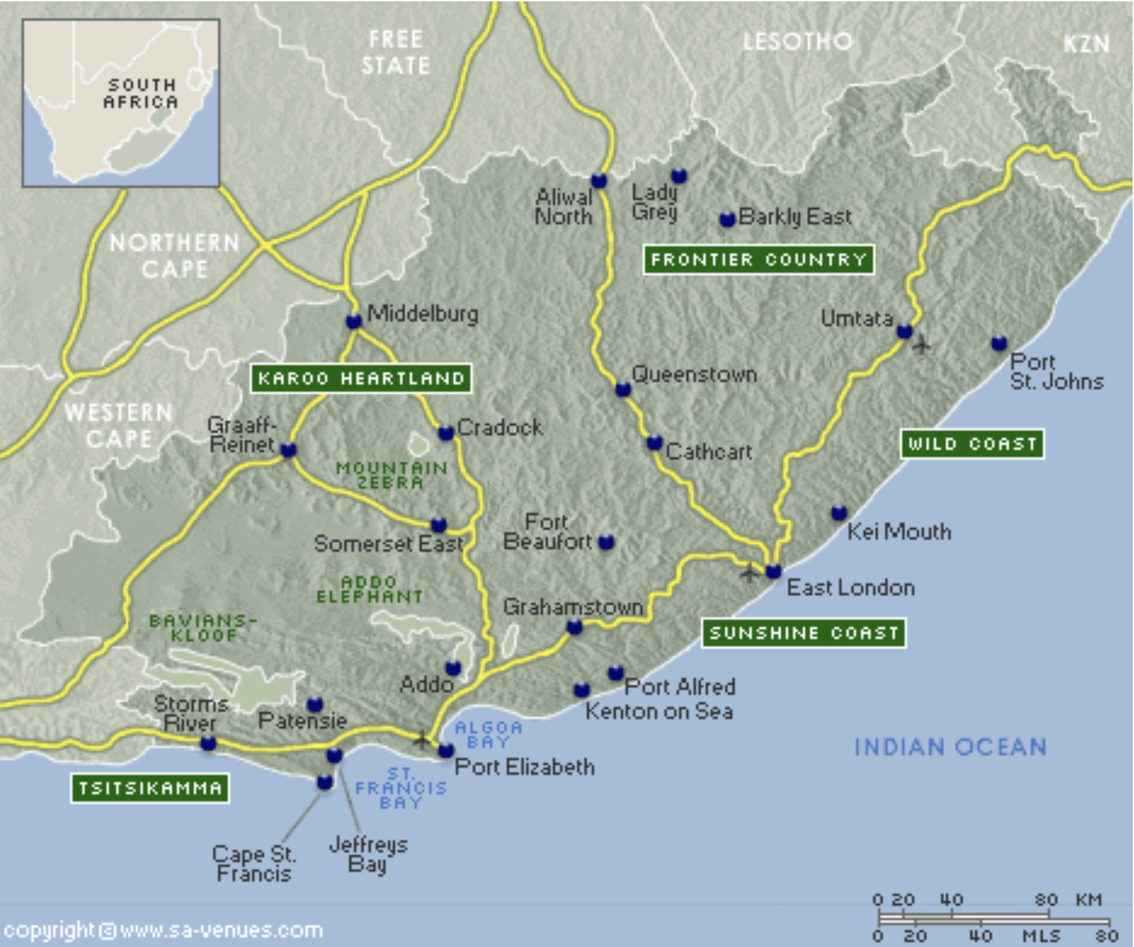 This yeat Rotary Becket has purchased twice the usual volume of stationery for South African schools.  This is due to COVID-19 regulations preventing the sending of supplies from South Africa to Malawi. In total the project is worth approximately R110 000 (£5,300) this year. 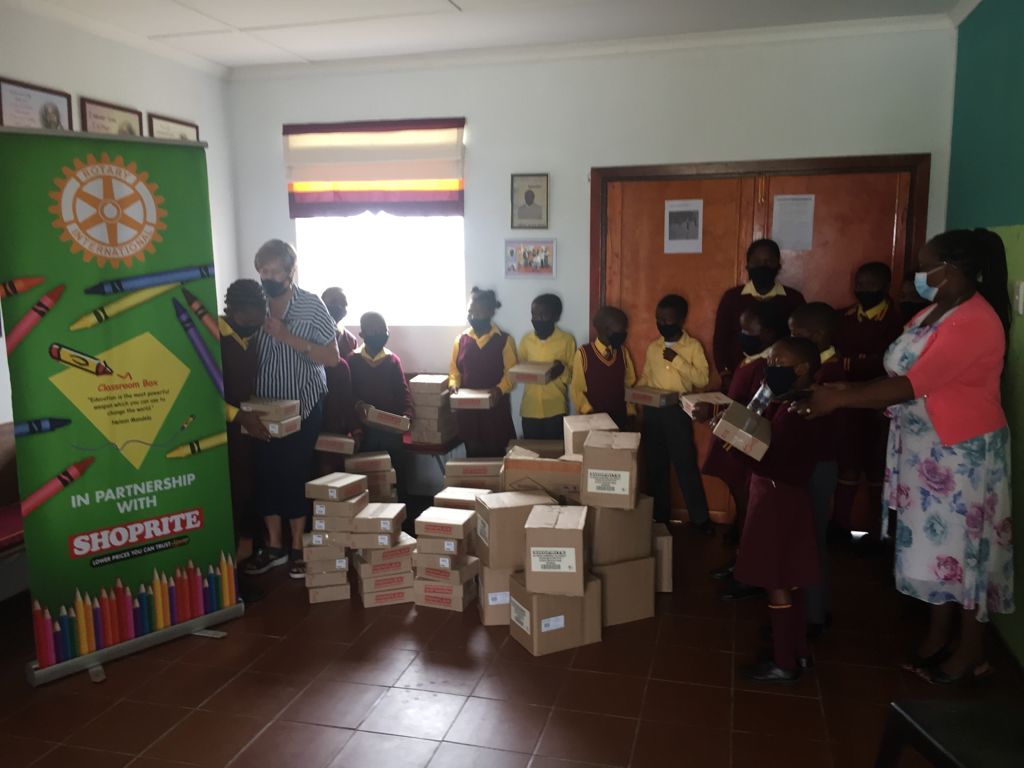 The stationery is purchased from ShopRite “Checkers” at cost price and delivered free of charge to East London. The VAT is dealt with by local Rotarian Peter Burmeister. Arcadia then have to collect it from storage at Nahoon Checkers, store it and then deliver to the various schools. Fortunately, the two large schools of Willow Park and Parkside are able to collect the stationery themselves. 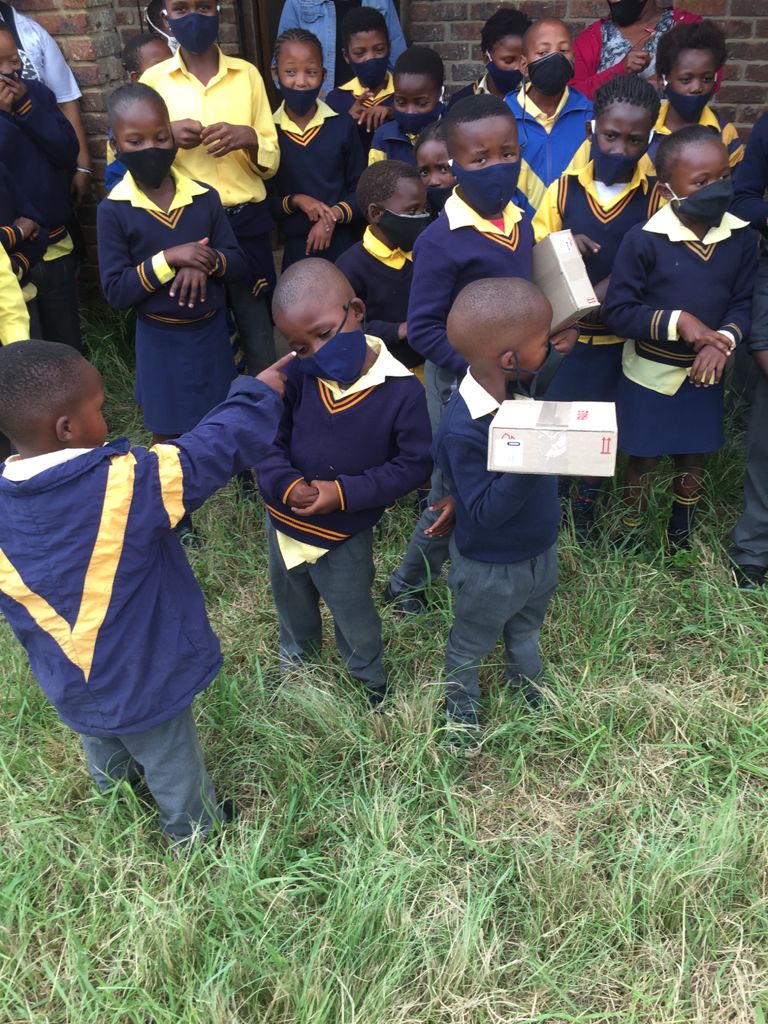 View A Video of the Children

Various members of Arcadia are involved. When they collected the goods from Checkers six Rotarians were involved and Rtn Dave Bands managed to get Arcadia Primary School to allow them to use their vehicle with the driver, Julius, which was a great help. Delivery to the schools involved 4 members. Whoever is available and willing to volunteer is there.

The schools have expressed tremendous appreciation for the stationery as these schools are generally very disadvantaged (but well administered) and are not provided with sufficient stationery for the entire year. 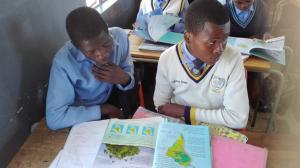 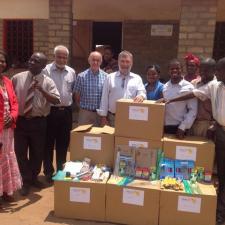 back Classroom Box - A charity set up by Rotary Becket