Foundation for Farmers Services (FFS) is a member based, Non-Government and non-profit Organization located at Ukerewe District in Mwanza region. The organization is working in partnership with Vi Agroforestry Tanzania and Rotary International Club. 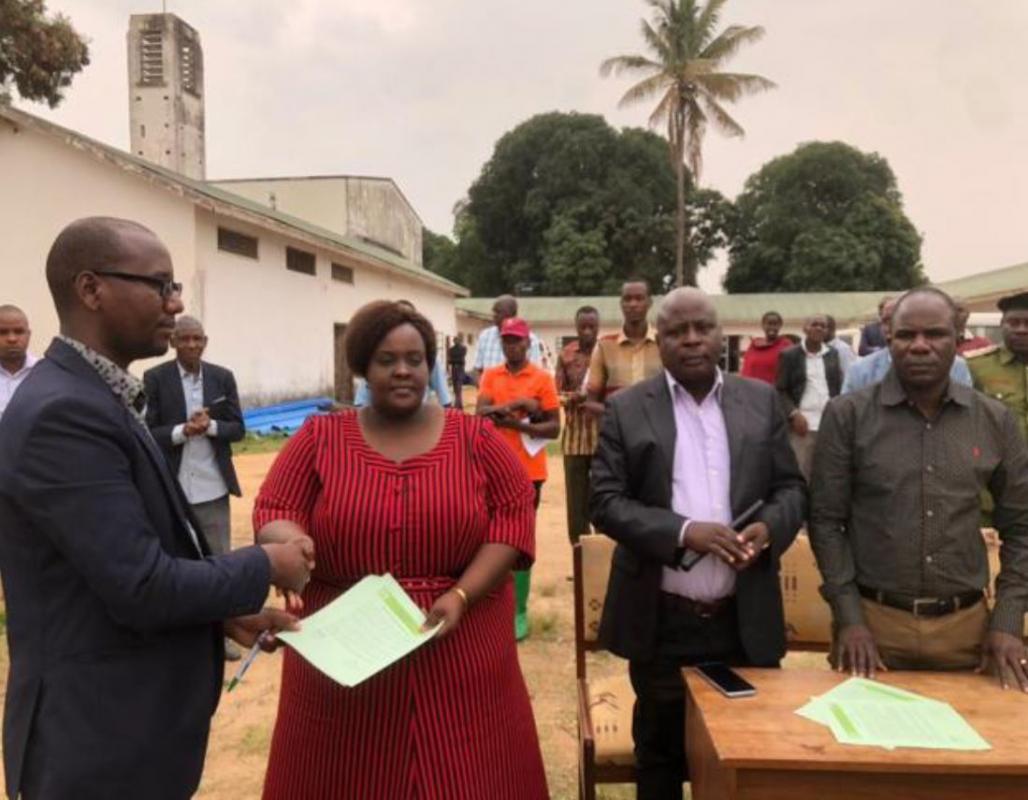 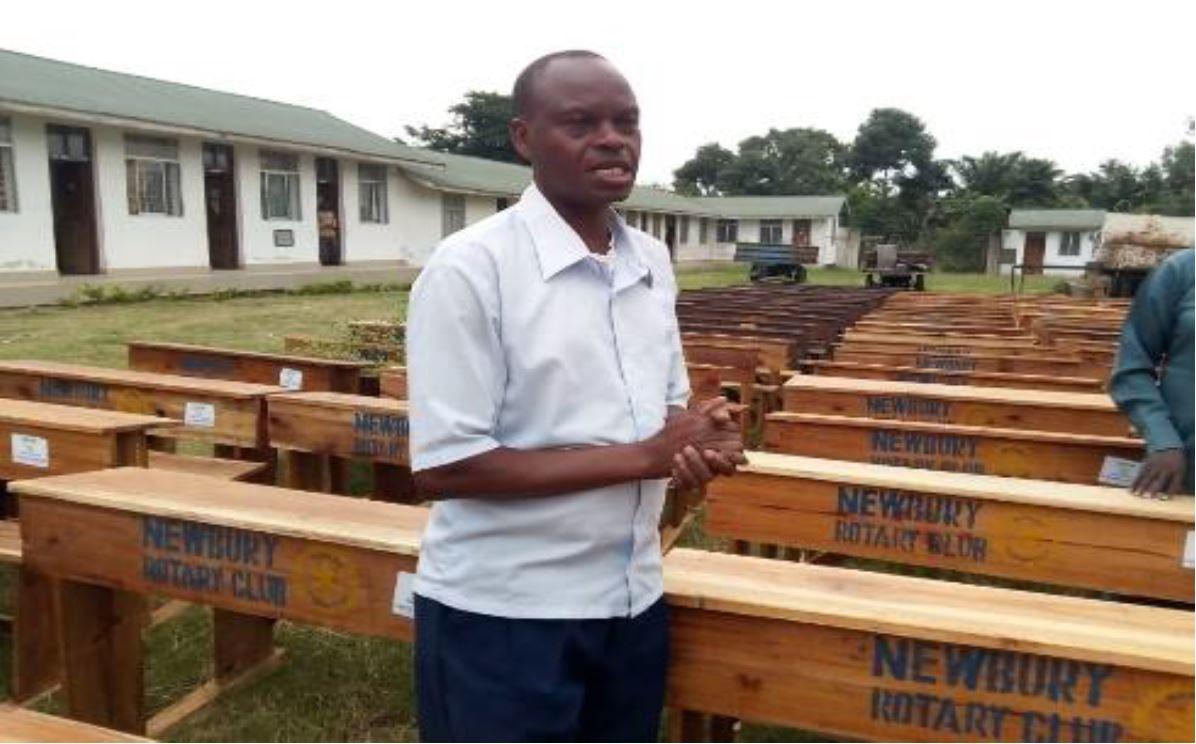 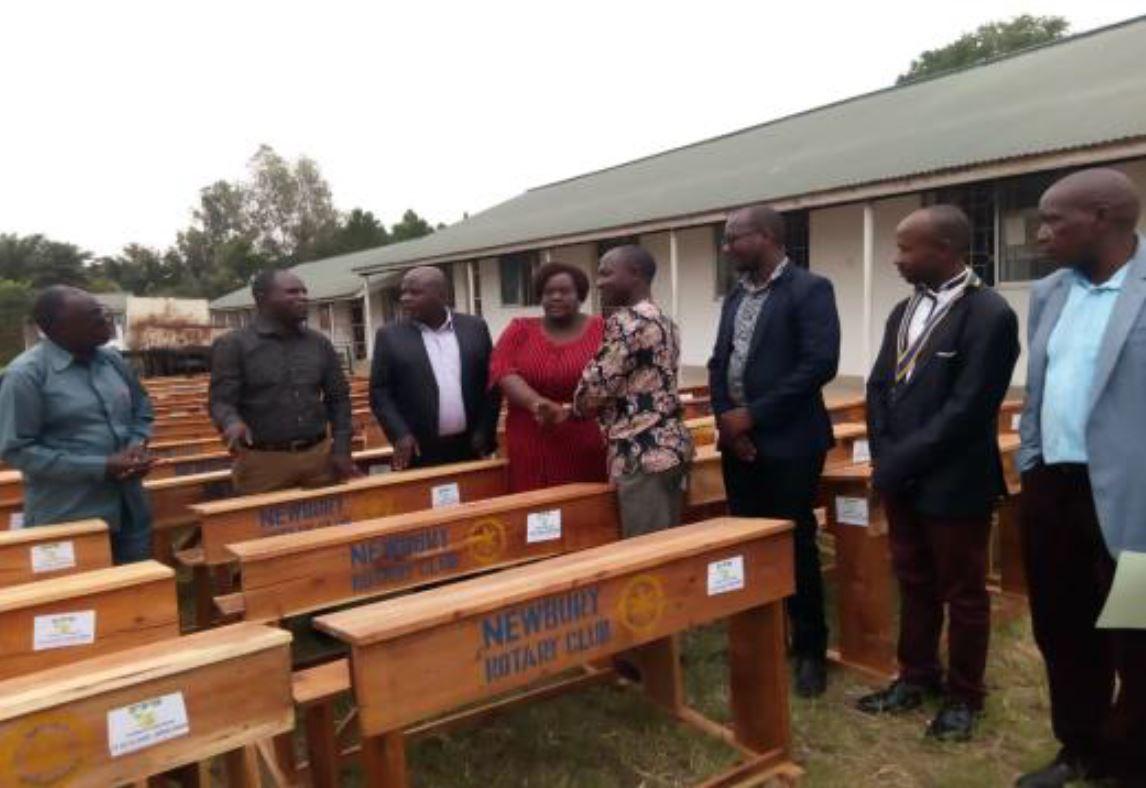 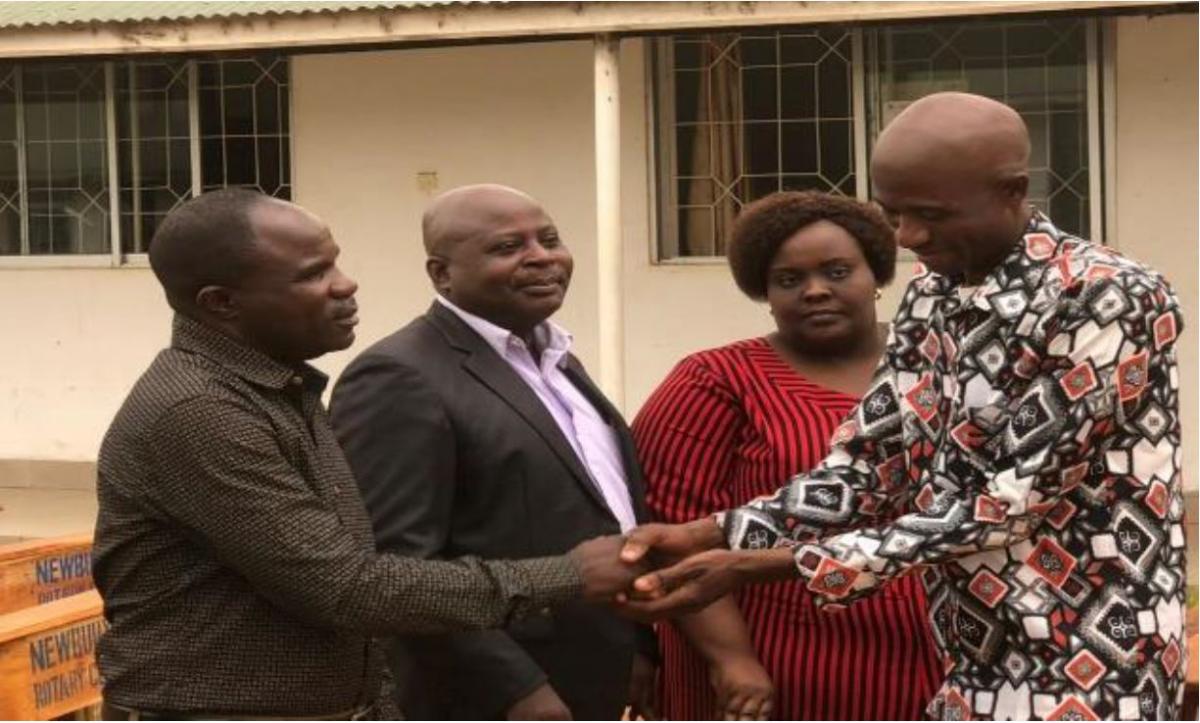 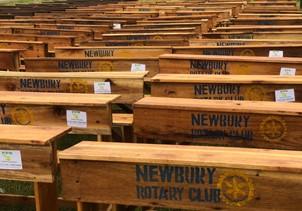 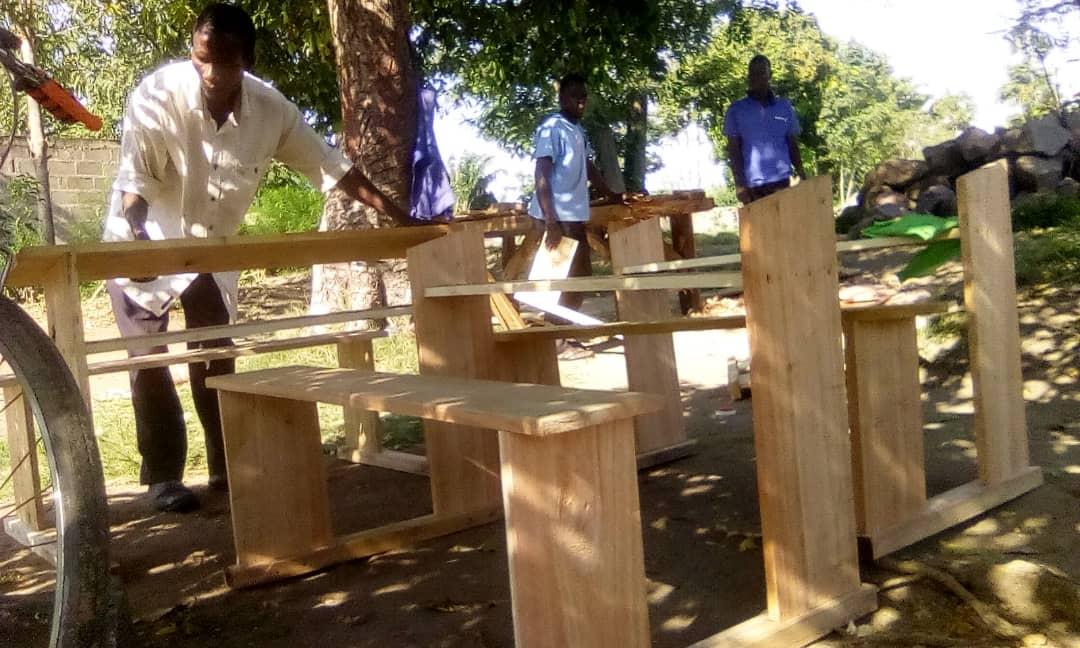 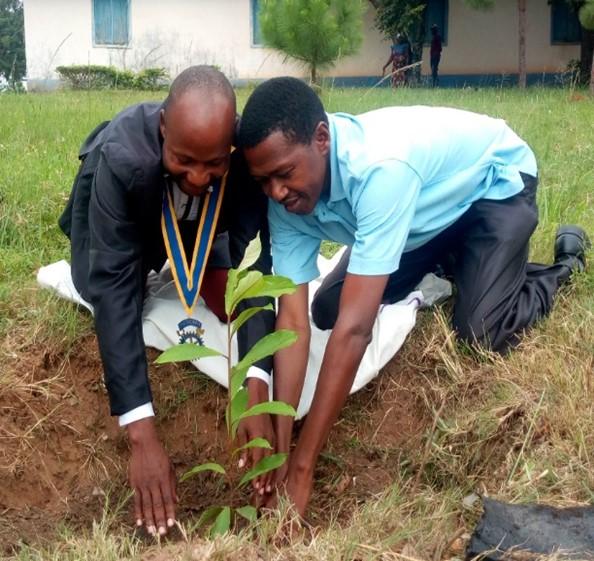 INTRODUCTION:
Foundation for Farmers Services (FFS) is a member based, Non-Government and non-profit Organization located at Ukerewe District in Mwanza region. The organization is working in partnership with Vi Agroforestry Tanzania and Rotary International Club. Since October 2020 up to April 2020, FFS organization has been implementing Desks for School Children project. The implementation of activities in this project has been under the financial support from Rotary Newbury Club.

The project has spent 6,250,000/= Tanzania shillings where each desk cost 50,000/= Tanzania shillings, the project has been funded by Rotary Newbury club from United Kingdom through Foundation for Farmers Services (FFS) Organization. The project has been implemented and managed in accordance with the agreement between the donor and the FFS including Bukongo Vocational Training College, all 126 desks have been made by Bukongo Vocational Training College according to the project agreement.

These desks will help to reduce the huge shortage that exist in many schools due to many parents being encouraged to send their children to school after education became free for primary and secondary student; these desks we donated today will
help more than 378 children to learn while sitting at desks and improve the learning environment.
Our hope is that one day every child will have a seat and a good learning environment without any challenges, a situation that will enable them to get education with great tranquility and attentiveness.
The desks deficit in Ukerewe district is 9,488 in all primary schools, there are so many efforts the government and community applied, contribution of some funds for making desks and from other development stakeholders and individual friends.

Honorable Magembe (DC) congratulated Rotary for being development friend for over ten years in Ukerewe Island especially to the health sector and education sector. He promised to give cooperation in any activities FFS or Rotary need to work on, he added by asking other civil societies to copy from FFS and Rotary to support education sector in classrooms which are incomplete and desks for primary and secondary school which
were high deficit, also recommended school teachers and District education officer to ensure the safety and quality of all desks will never be destructed by any means.
The Council chairperson Mr. Manumbu and District Executive Director Hon. Chaula acknowledge the contribution of 126 desks, said these are huge contribution and no other organization contribute many desks like this, “our support for anything for development you implemented in this district shall give cooperation, from my office or any department” Chaula, said.
FFS Chairperson Mr. Makubi, thanked all the attendees and the Rotary Newbury Club for their contribution in Ukerewe community. He welcomed all development stakeholders to help schools in one or other ways to boost the quality of learning environment for future betterment.

The desks hand over went simultaneously with tree planting campaign, where by all attendees plant tree to show that, the harvested trees for desks manufactured where replaced by these 50 trees planted.

CONCLUSION
FFS promised them to contribute more 100 desks from supported funds of Rotary Newbury club. Some challenges during project implementation were due to many activities occupied by Mr. Thobias and Bukongo VTC were not managed to complete the project on time heavy efforts and strong follow up were used to make him complete the work, the complications with Rotary Ukerewe Club which led to misunderstanding and confusion of project progress also made the project delay and the lazier fair syndrome of all these groups affects the project progress.
FFS took strong measures to deal with this behavior, with friendly strategies and control to avoid any sluggish in the project implementation. Another suggested idea is to give early straight information about what’s going on in project implemented and
whom should be answerable and accountable of the project before the project comes into matured stage. 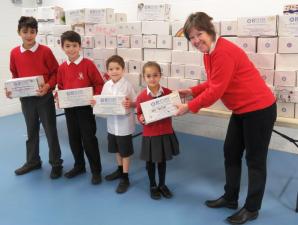 more 290 showboxes filled with gifts for children in Ukraine 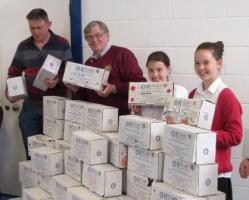 more On June 15th, Newbury Rotary Club collected some of the 300 Rotary Shoeboxes filled by pupils from Falklands Primary School. They will soon be en route to under-privileged children and old folks in Eastern Europe. 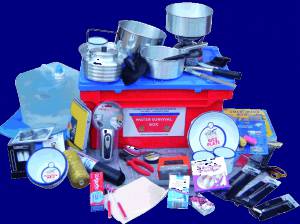 more Rotary Water Survival boxes are sent to disaster areas all over the world. 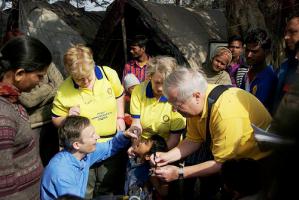 back Newbury Rotary sponsors and supports a variety of international and global Rotary initiatives and charities.