At the annual bowls match the sun shone for Mike Waddilove 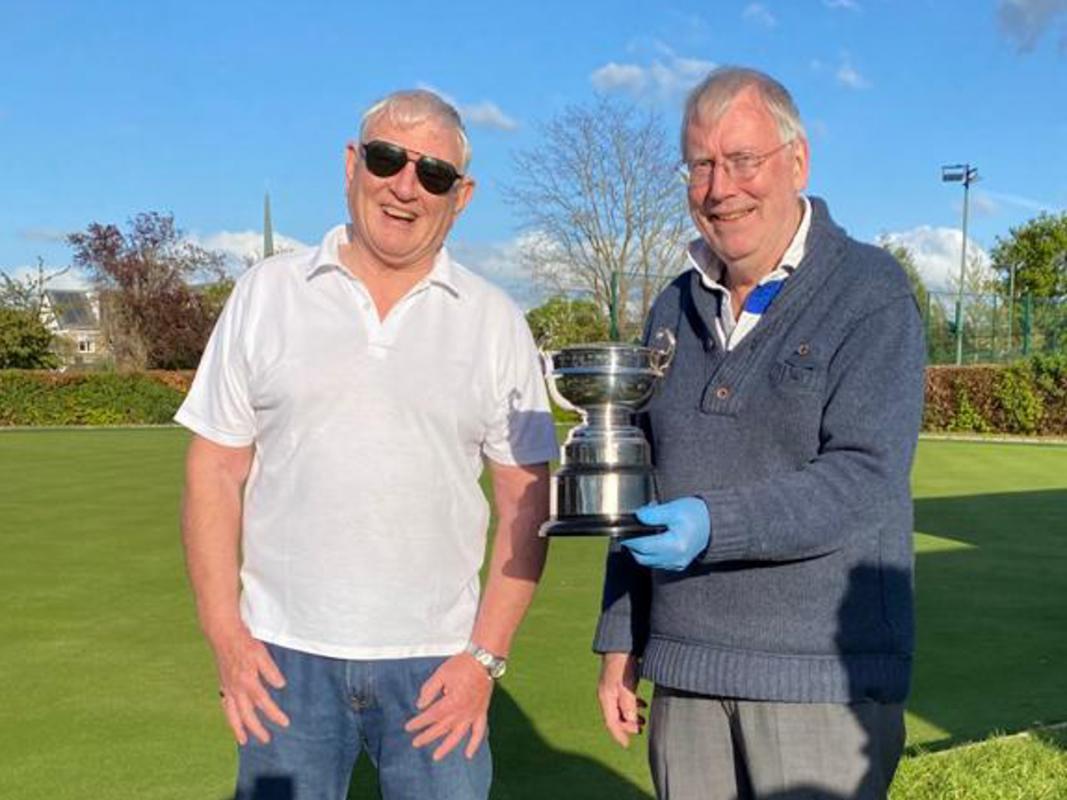 Every year Mike Waddilove arranges a bowls competition for Epsom Rotarians.  Filled with trepidation eight members went to Court Rec ready to do battle.  It was a closely contested final with 4 people having scored 2 points.  The final end was a sudden death playoff which Mike comfortably won.  Thanks to all who took part and apologies to Chris Shortt who played, but mysteriously is not in the socially distanced photo! 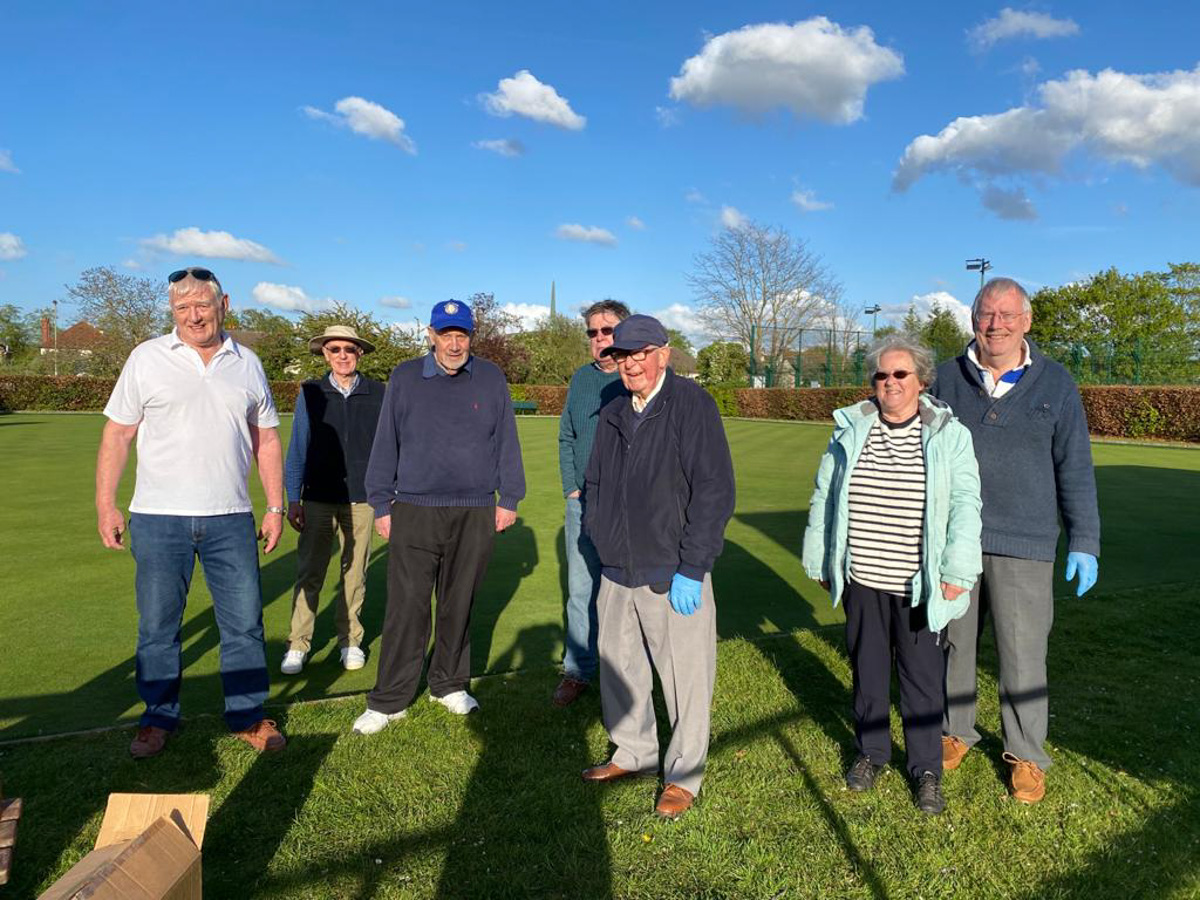 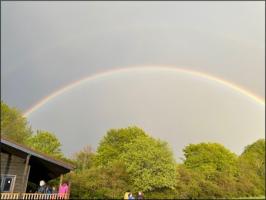 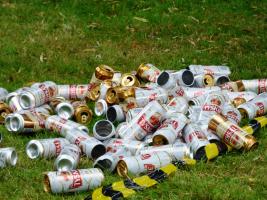 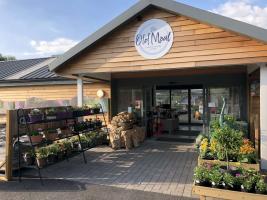 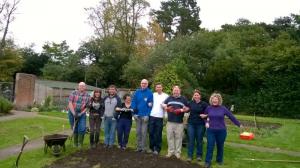 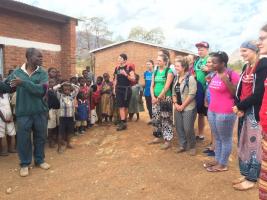 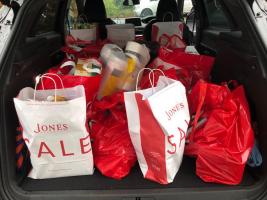 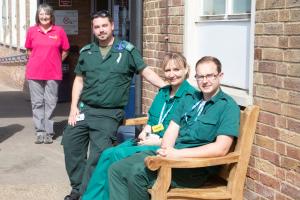 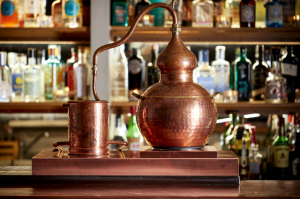 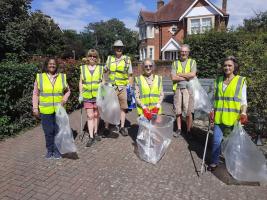 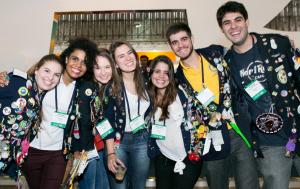 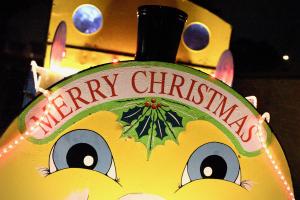 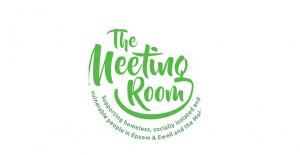 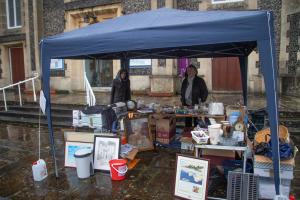 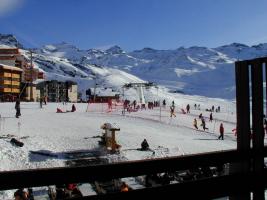 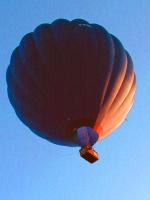 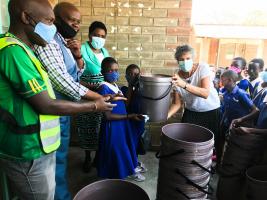 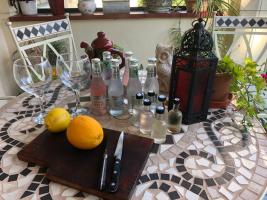 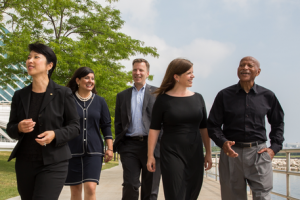