Our speaker tonight is Neil Hanson 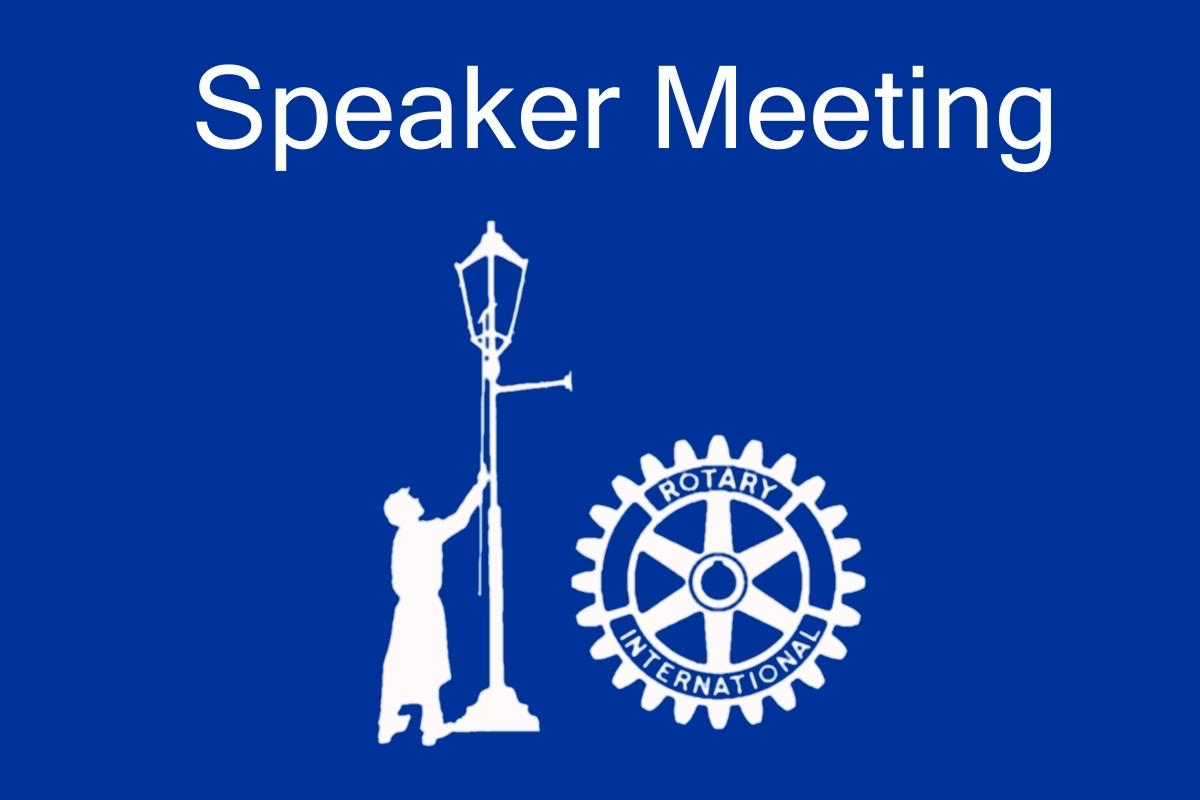 Neil Hanson is an Oxford Graduate, and has had a chequered career doing a bewildering variety of jobs,  including plasterers mate, ice cream salesman, Rugby League commentator.  Owned Britain's highest pub in Yorkshire Dales, been in Good Beer Guide.  Been round world twice,   was journalist, and been radio broadcaster in England, Australia and New Zealand,  and is
successful author having  60 pub books to his name.

Should be a very entertaing talk