Cruising - Is it for me? - Irene Walker 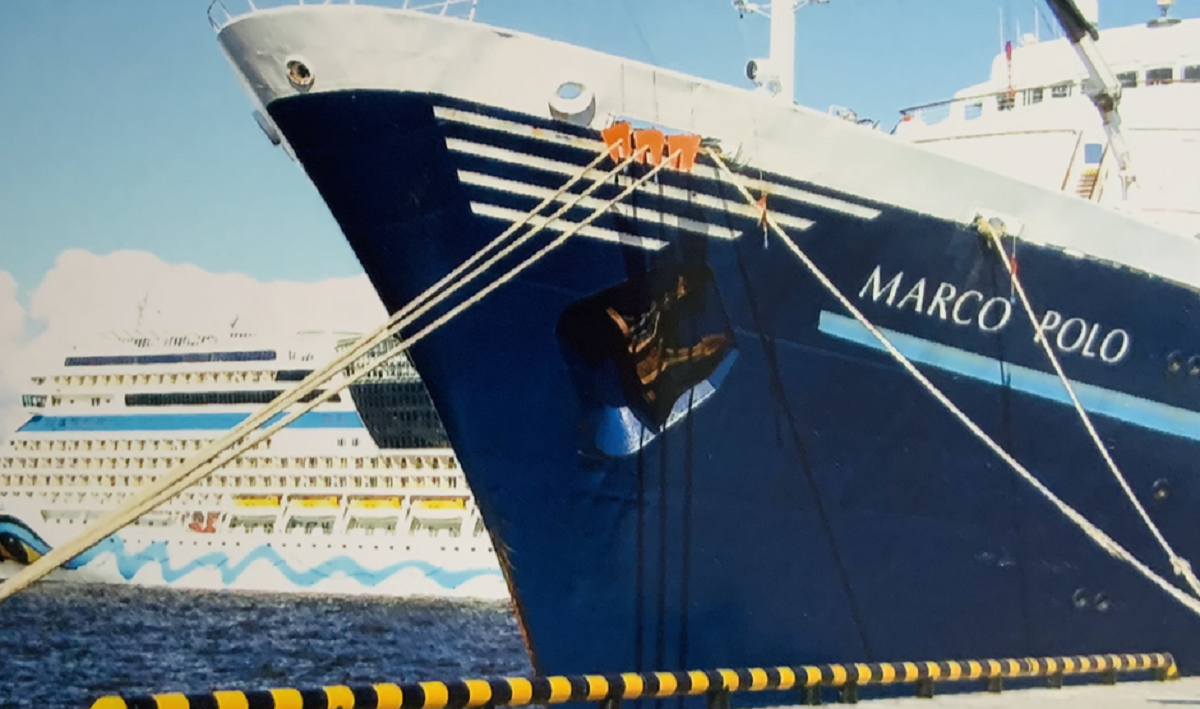 “Is cruising for me,” was the question asked by President-elect Irene Walker as she gave a talk to fellow members at the club’s first face-to-face meeting in 18 months.

Irene’s light-hearted address came from her diary of a 2012 Baltic cruise with her sister.

Irene delivered a humorous day-by-day account of experiences aboard the Marco Polo, which she found out was a former ice-breaker!

One of 800 passengers, the vessel left Leith on a 13-day voyage taking in Copenhagen, Tallin, St Petersburg, Helsinki and Stockholm. A day-trip by coach to Berlin was also part of the itinerary.

With tales of grey skies and seas, and perfume demonstrations and bingo as on-board entertainment, Irene reasoned that cruising maybe really wasn’t for her.

However, she did enjoy the cities visited, especially the stunning palaces of St Petersburg and a trip to the Swan Lake ballet there.

The dining companions aboard the ship were good fun and she didn’t rule out cruising again but it would have to be on a bigger boat and with better weather. Maybe a Caribbean cruise?

Eric Fraser proposed a vote of thanks for Irene’s most amusing account of her holiday.