Breakfast Meeting at the Heronston Hotel 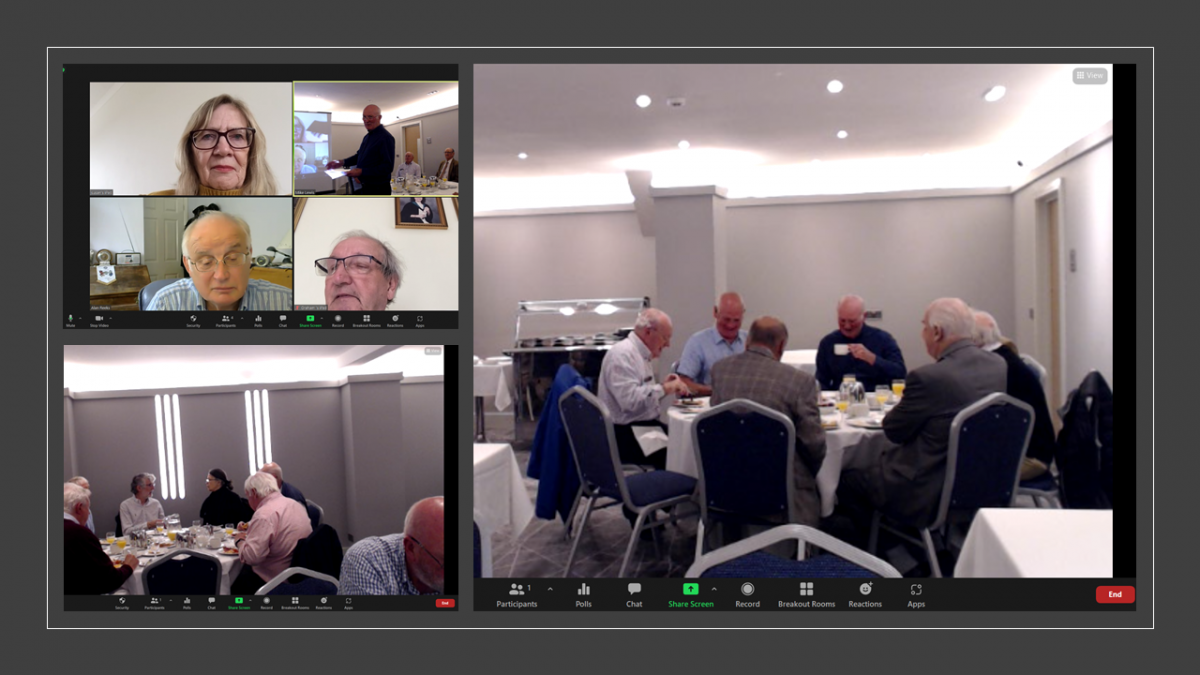 19 attended the breakfast meeting on Monday 13th September, our first face to face meeting since March 2020. Safety protocols were in place, and al attendees enjoyed the company, and Terry Moseley’s ‘job talk’ outlining very briefly an interesting career coupled with many years of voluntary work.

This meeting was a first for the Club, being a hybrid meeting, where three members also joined on Zoom. The technology behaved impeccably, although there was a sound issue which hopefully can be remedied by the next hybrid meeting on October 11th.

The new arrangements whereby members went to the buffet to be served breakfast as they entered worked well, except there was a complaint from Gerry Bassett because for once he wasn’t able to be in a position to be served first!