Meet at the Arundel Hotel from 6pm in the bar for a beverage & a chat.
Guest Host - Alan Edwards, General Host & Cashier - Sian. 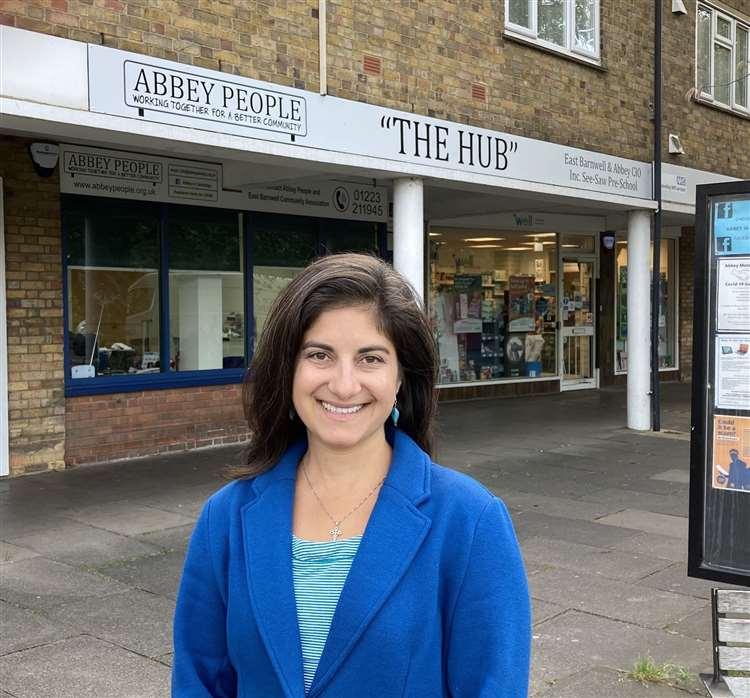 'While Cambridge made headlines in 2018 as the most unequal city in the UK, what most people in Cambridge don’t realise is that it is Abbey, not Arbury or King’s Hedges, that has the unenviable position of being the most deprived ward in the city.

Abbey was the only ward in the city to become more deprived between 2015 and 2019 and, from January 2019 to November 2020, the ward has seen a 327 per cent increase in benefits claimants.

The ward is a ticking bomb of potential poverty.

Abbey People has been working in the ward since 2013 – we are a community organisation that has grown out of the community. Our food hub has been at the heart of the community response to Covid-19, helping 150 households a week to access food and other support.

In addition, we run community activities, gardening projects and regular youth clubs. Our trustees, staff team and volunteers all have strong connections to the area, and feel strongly about fighting the poverty and inequality in the area.' You can find us at the Arundel House Hotel 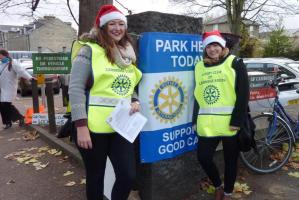 Charities are invited to submit grant applications - annually we give out over £30,000 - Fill in a Form and make your case ! Our next round of donations will be in early 2022. FORM HERE

Recognition of an individuals efforts 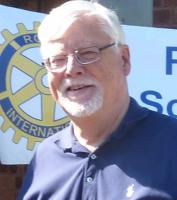 All are Welcome to this free cafe. 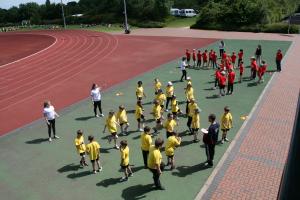 This committee aims to put on events and support organisations that encourage and develope children and young people.

The Projects Committee manages fund-raising activities and recommends the charities to receive funding to the Club Council and Business meeting. It also supports our International projects.

Supporting the local community is a core Rotary aim.

The International projects and activities are co-ordinated within the Projects committee.