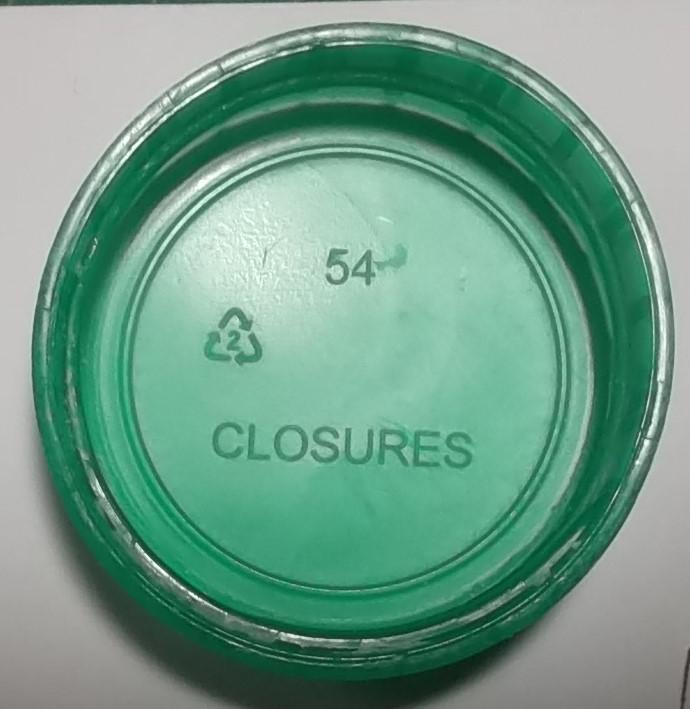 Hawick's Rotarians met at Mansfield House Hotel and welcomed guest speaker Brian Barry from Galashiels Rotary Club. Brian spoke enthusiastically of his Club's involvement with the scheme Border Bottletops for Charity. In 2010 they started collecting Milk Bottle Tops to raise cash for The Margaret Kerr Unit at the Borders General Hospital and other Palliative Care Charities. Since then over 45 tonnes have been collected and that has raised over £12,000. This money has been distributed between the Margaret Kerr Unit, Macmillan Cancer Care, Marie Curie and The Lavender Touch.

It takes over five million bottle tops to make up a metric tonne. That is a lot of collecting and sorting. They do not need to sort by colour, but do need to make sure that only plastic bottle tops (note: any plastic bottle or can closures) that have a 2 or 4 within the recycle triangle are collected, weighed, and bagged.

In non-Covid circumstances, a small group gather twice a month on Monday evenings and check the contents of the bags and remove the unwanted detritus. Brian showed examples of items which have cropped up in bags of bottle tops – keys, spectacles, phones etc..

The tops are bought by Border Plastic Recycling Limited, based at Charlesfield, St Boswells. They are shredded and then can be remoulded into new bottle tops, eco-bricks, or even into cable insulation for transatlantic sub-marine communications cables.

A very large number of questions ensued and these were dealt with extremely ably by our guest.