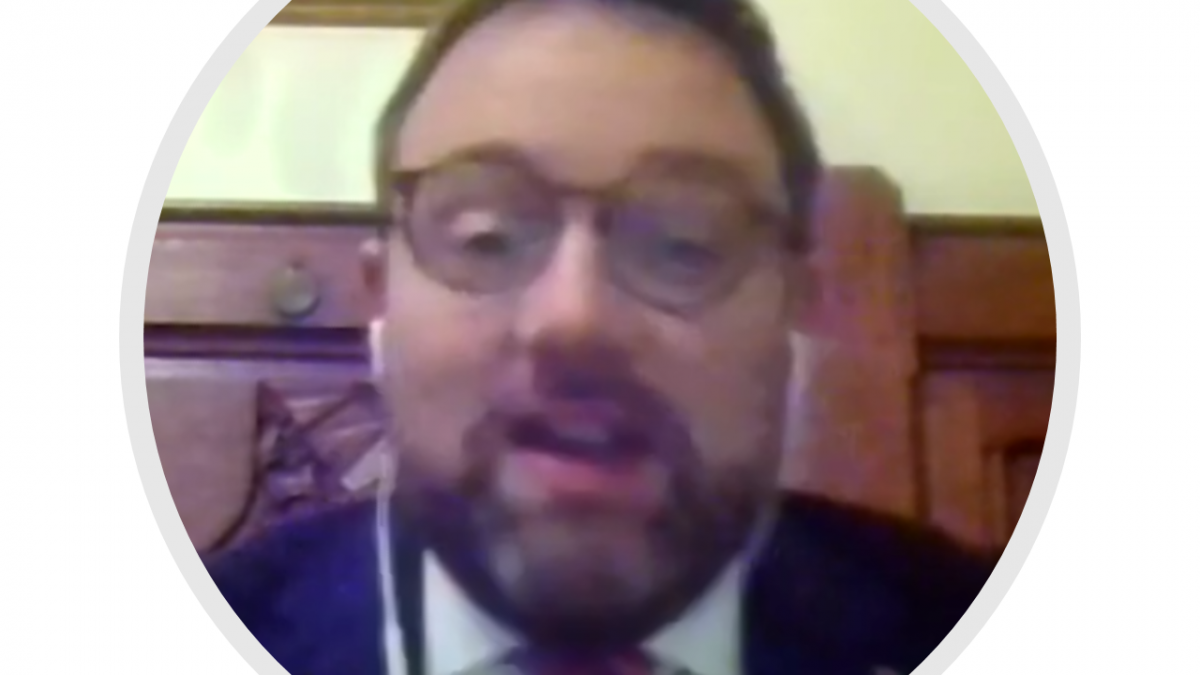 Chris was born in Newport and lived in Brynmawr and in Caerphilly as a child.

He started his working life as a trainee butcher and later attended Cardiff Metropolitan University completing a degree in History and Culture in 2005. Chris then worked in a number of professions including further education.

In 2008, Chris was elected as a councillor for Casteland in the Vale of Glamorgan Council. Later he was appointed as a cabinet member for children's services and schools.

Chris was elected as MP for Ogmore in the 2016 Ogmore by-election,[5] which was held on 5 May 2016. In June 2016, Chris joined the Justice Select Committee before also joining the Welsh Affairs Select Committee in July. In October 2016, he was appointed to the frontbench position of Opposition whip

Since his election as an MP, Chris has particularly focused on issues that impact young people, often speaking in parliament and elsewhere on the subject. Youth engagement is an issue on which Chris previously campaigned as a councillor.

In 2017, Chris was elected as Chair of the All-Party Parliamentary Group on Rail in Wales. He has been a vocal opponent of the government's 2017 decision to cancel the planned electrification of the Great Western Mainline between Cardiff and Swansea. He has campaigned on issues including passenger safety.

In April 2020, Chris was made Shadow Minister for Scotland by new leader Keir Starmer. In this role he supports Ian Murray, Shadow Secretary of State for Scotland. He was also made a senior Opposition whip as a Shadow Lord Commissioner of HM Household.

Parliamentary standards being a topic in the headlines, Chris gave us insight into his work both at Westimster and in his constituency, with a focus on the more positive aspects of political life. Chris was able to emphasise the more favourable aspects of Parliament, being generally a positive place to bring about change in people's lives through cross-party work that tends to "behind the scenes" and, as such, does not make the news so much. Such an example is the work done to protect children on social media.

Chris also talked of the work he does across the Ogmore constituency, with warm, friendly, hardworking and genuine people. People who are not afraid of letting Chris know what he can to to improve lives!

Chris then opened the meeting to questions, with subjects as diverse as;
- the proposal for the Pencoed rail crossing
- balanceing the availablity of an MP and their personal security
- his role as Shadow Minister for Scotland
- employment prospects in the Bridgend area
- the crisis in the social care sector
- the issue of MPs and second jobs

An excellent, interesting and enjoyable evening. Our thanks to Chris for giving his time from Westimster, thankfully the division bell not cutting short his time with us!