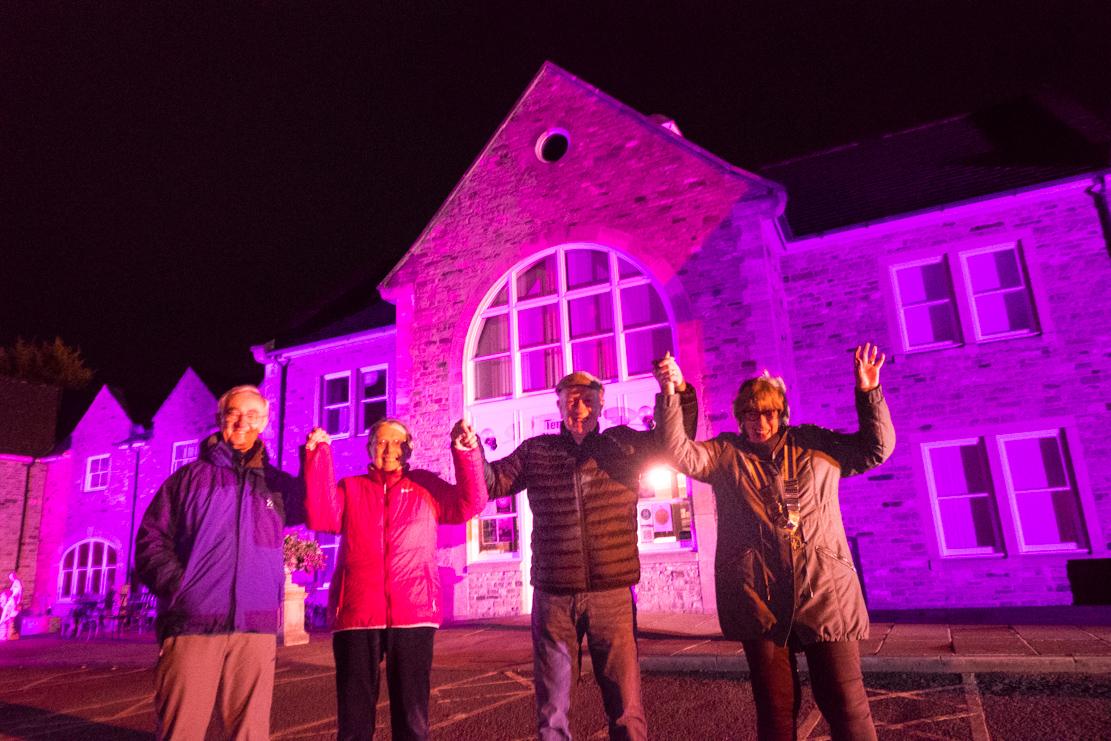 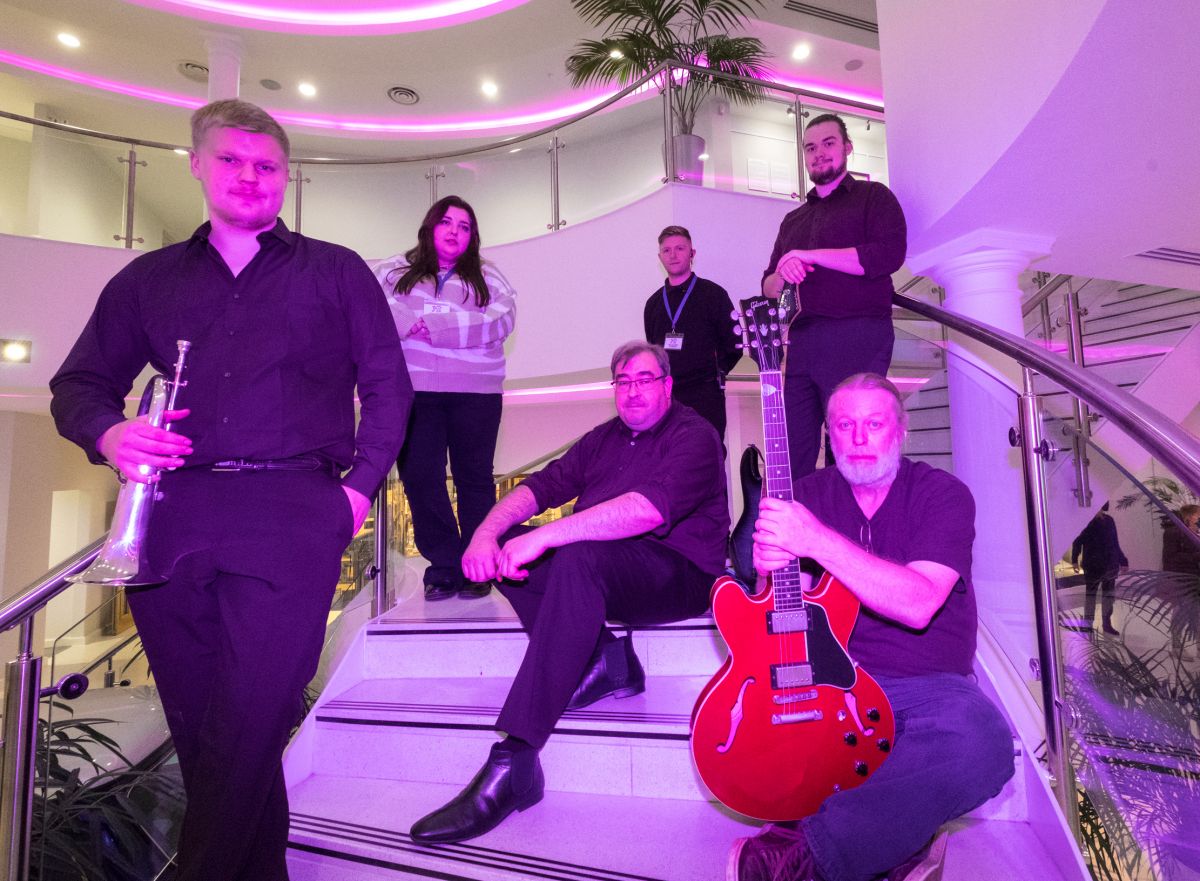 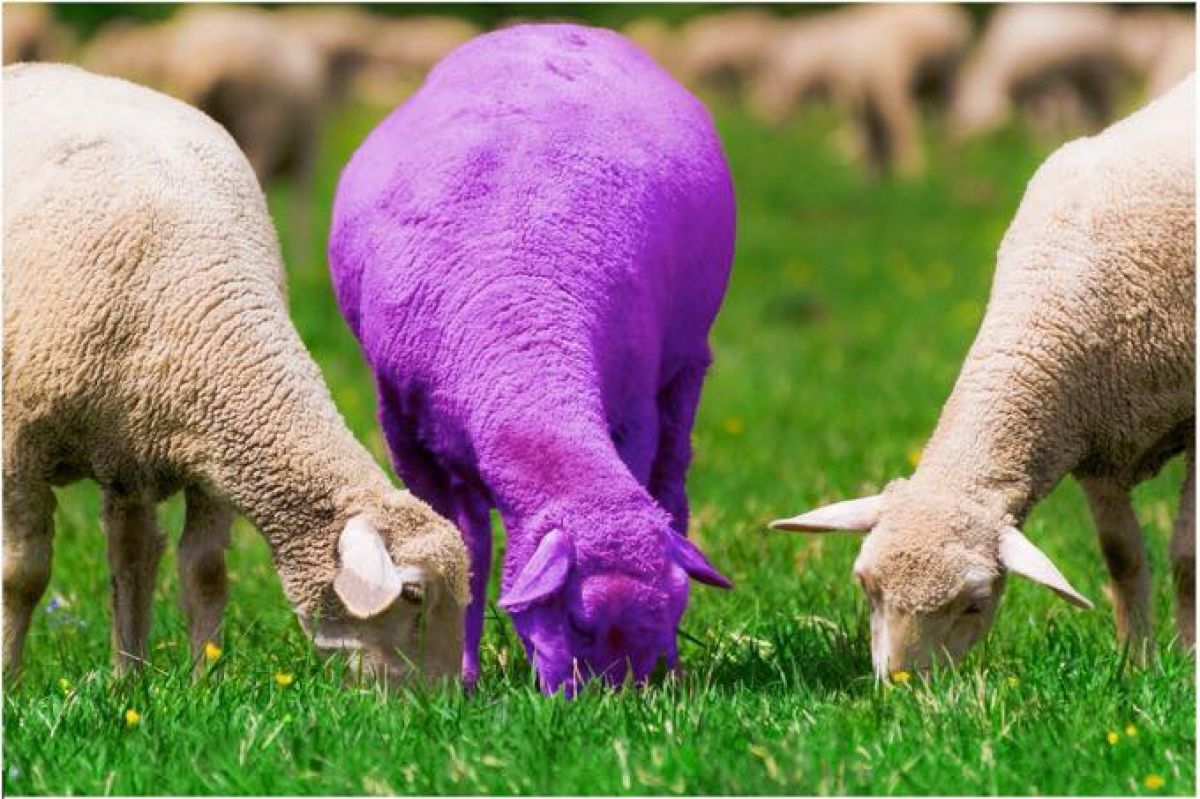 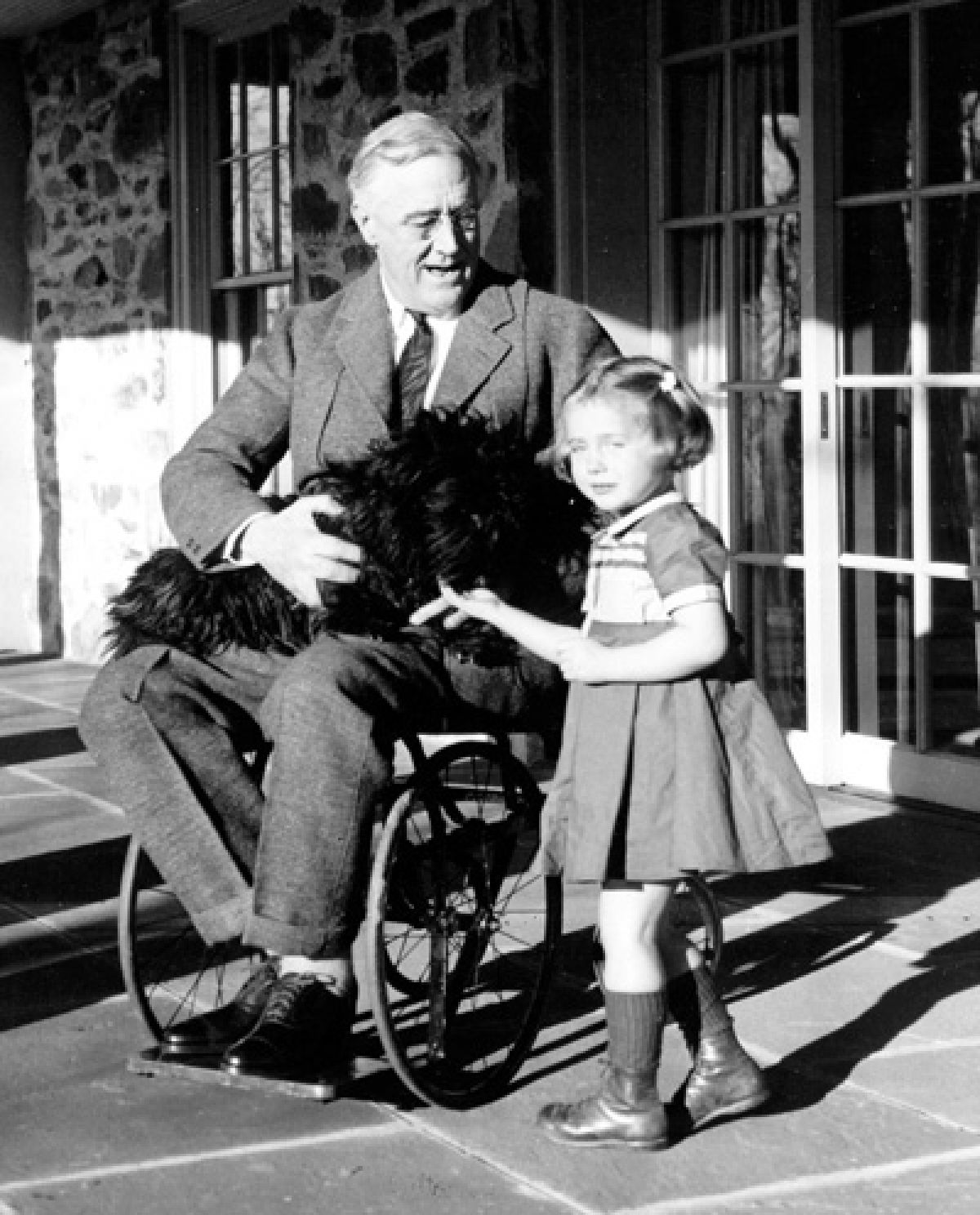 They are pictured outside Tennants Auctioneers in Leyburn, and also coloured purple is Bolton Castle just a few miles away. This is part of Wensleydale Rotary’s continuing efforts to contribute both to the local community and to worldwide humanitarian causes.

Our thanks go to Tennants and Bolton Castle for their help in creating these events. Also pictured are our old friends Colin Bailey and his band, who were appearing at The Leyburn Jazz Festival at the same time as our picture, and who joined in with the purple theme.

Rotary International has contributed hugely to the eradication of Polio from the face of the earth by immunizing all of the world's children. This project, called PolioPlus, is Rotary's most ambitious project to date. Since the launch of the project in the 1980's Rotary and its many partners in the project have achieved a 99.9% reduction in the number of polio cases worldwide. Over £700m has been directed at the project through Rotarian fund raising efforts and matching grants.

A World Health Organization representative on Polio Eradication has said "Rotarians have proven yet again that when there is a need, they will meet the challenge with enthusiasm and support. Rotarians can be proud that their hard work will contribute to conquering the last remnants of polio."

This passage is with thanks to Roger Frank of Upper Eden Rotary Club;

We all know about the “ Purple Pinkies “ when children are immunised against Polio supported by Rotary but have you ever thought “why the colour Purple ?”

Rotary first involved back in 1988 when annually there were 300,000 cases of Polio and the standard mode of administrating the vaccine to the billions of children was via an impregnated sugar cube.

This not only consumed a lot of sugar but also took considerable space for the vaccine so an alternative had to be found. Considerable research lead to the far simpler droplet method but it had to be tested before human administration.

A Cumbrian sheep ( coloured purple to enable it to be easily identified ) called Donna was the first animal recipient. It became a bit of a celebrity and its history is well documented being born at 12:40 on the 24th October.

So, we owe a lot to Donna not only for the testing but also for the origin of the purple colour and the date of our annual Polio Day plus the Polio Campaign. We all need to strive to support and maintain its longevity.

In 1921 President Theodore Roosevelt of America was crippled by polio at the age of 39. This led to his initiating massive research into the disease that led to the development of the polio vaccine that is helping to rid the world of polio today. 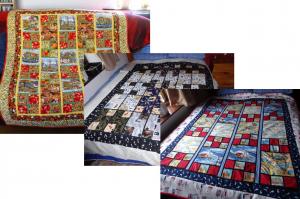 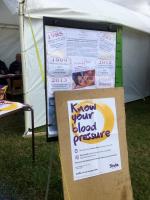 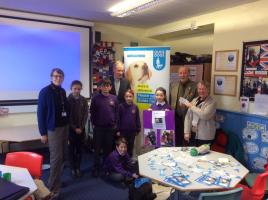 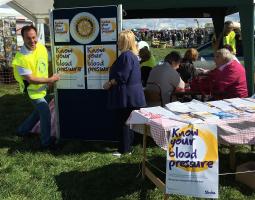 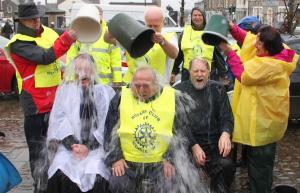 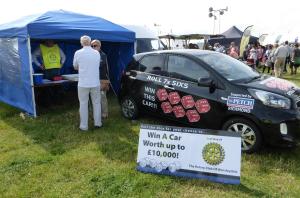 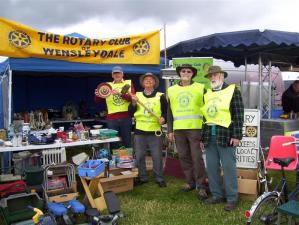 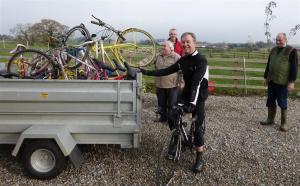 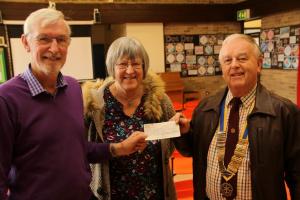 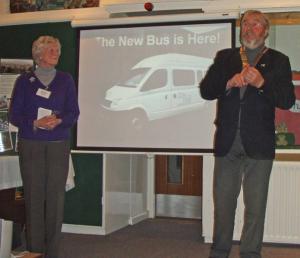 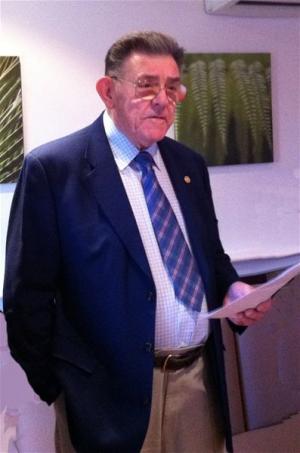