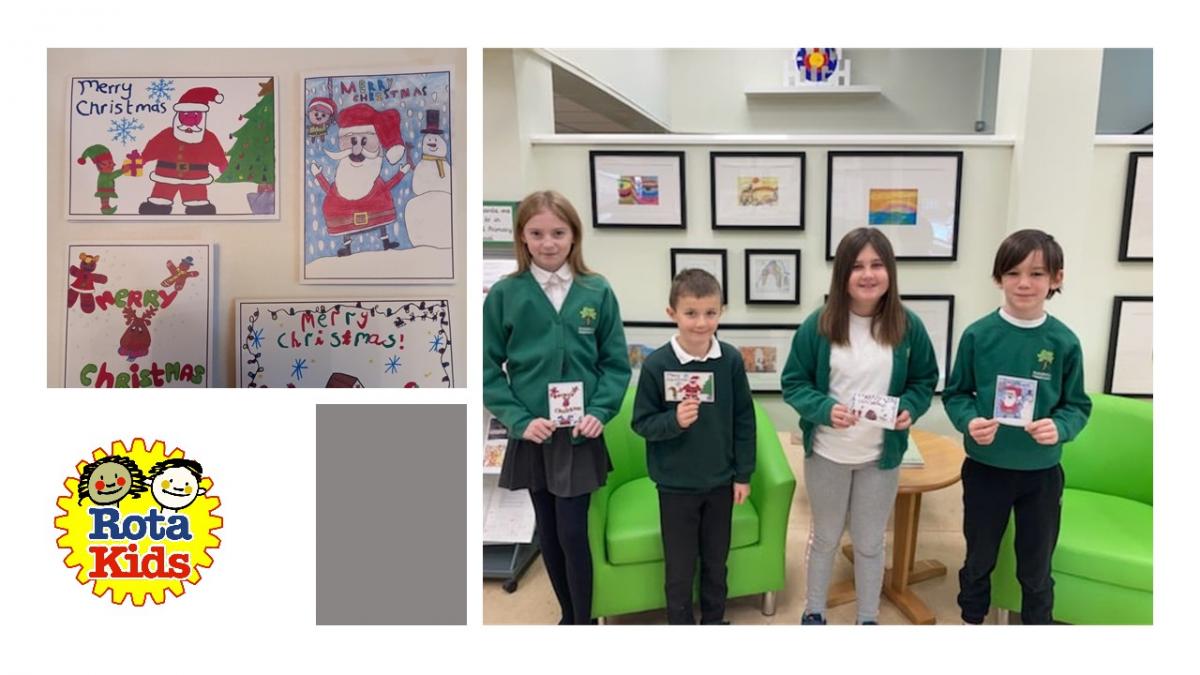 At last, Rotary Newton Aycliffe’s very own group of Rotakids have been able to meet and discuss their plans for the future. The idea of our club having Rotakids was suggested a few years ago by Rotarian Pat Pickersgill and after a great start, all plans were put on hold because of Covid. However, last week, 12 pupils who attend Sugar Hill Primary School came together in an after-school club and were guided through the formalities by Year 3 teacher, Mrs. Julie Forster. They were each given a copy of the Rotakids pledge and a t-shirt to wear at official Rotakids events. Decisions need to be made on how often they meet, who will occupy the post of Chairperson, Treasurer and Secretary and excitingly, what plans they would like to propose as fundraisers for any future projects they intend to support. Currently, they have an amount of money in the bank raised at their last Summer Fair and the suggestion was that they would donate to WaterAid, which is a Rotary charity bringing clean water to remote areas in developing countries.

A ‘Design a Christmas Card’ competition has just been completed and the 4 winners are announced below. All entrants are to receive a selection box with the winners being presented with a framed copy of their entry. Further plans are for the Deputy Headteacher, Mrs. K. Legge, to take a small group of Rotakids along to the War Memorial at St. Clare’s Church on 11th November where they will lay poppies. We wish them all well in their future with Rotakids and hope to see them soon at one of our meetings.

Winners of the Christmas Card competition are Ruby, Finley, Rosie and John. Well done everyone and thank you for your entries and support to Rotary. 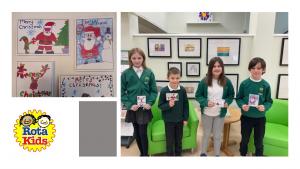 WHO ARE WE AND WHAT DO WE DO? 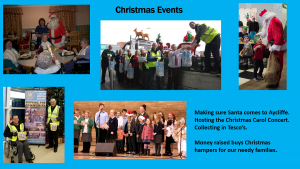 This collage of photographs illustrate more graphically some of the things we have done and continue to do each year. 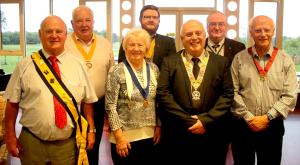 HOW DO WE DO OUR BUSINESS? 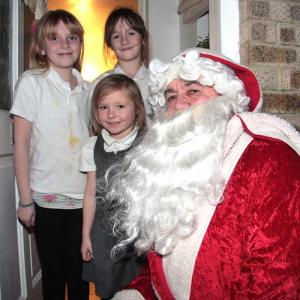 DO WE REALLY MAKE A DIFFERENCE? 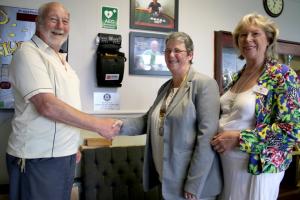 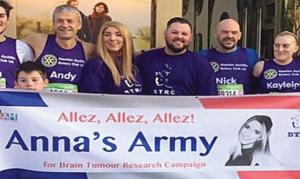