While we don't yet have the final total, the ride raised in the region of £3,500 for local charities and sanitation improvement projects at schools in Tanzania. 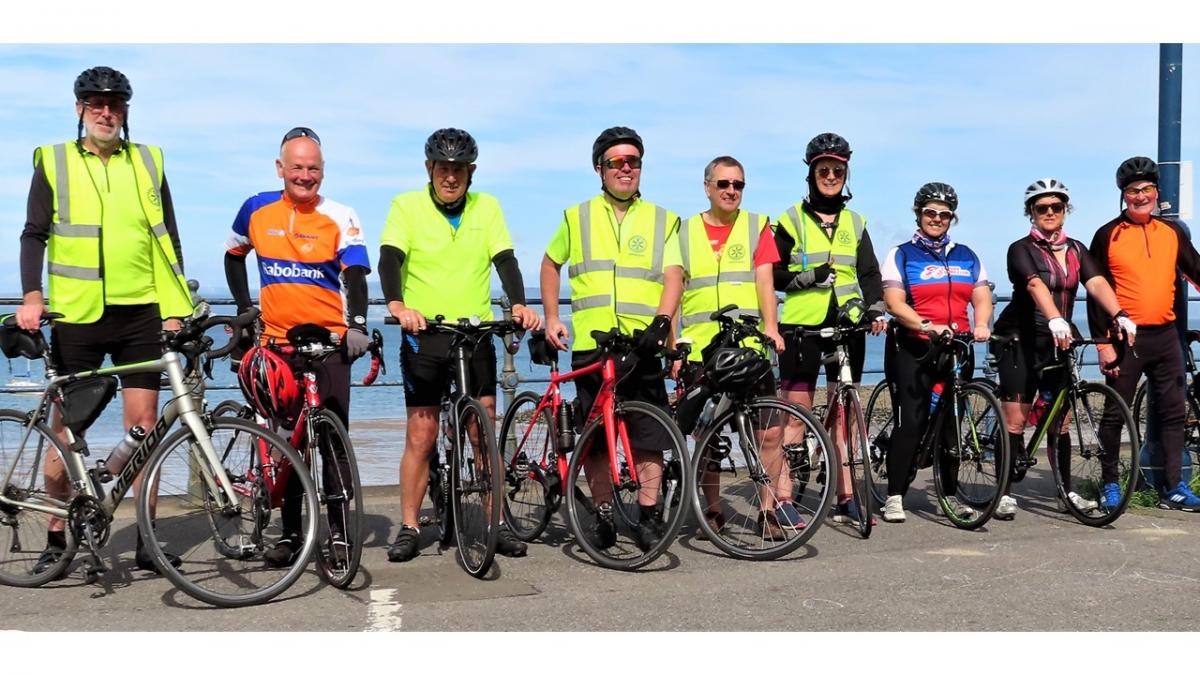 This year’s sponsored cycle ride, doubled the distance of the clubs two previous rides in 2019 and 2021.

A team of cyclists, made up of Rotary Bridgend members, Heronsbridge School teachers and guest, road Cardiff Bay to Swansea Bay, 62 miles in all. 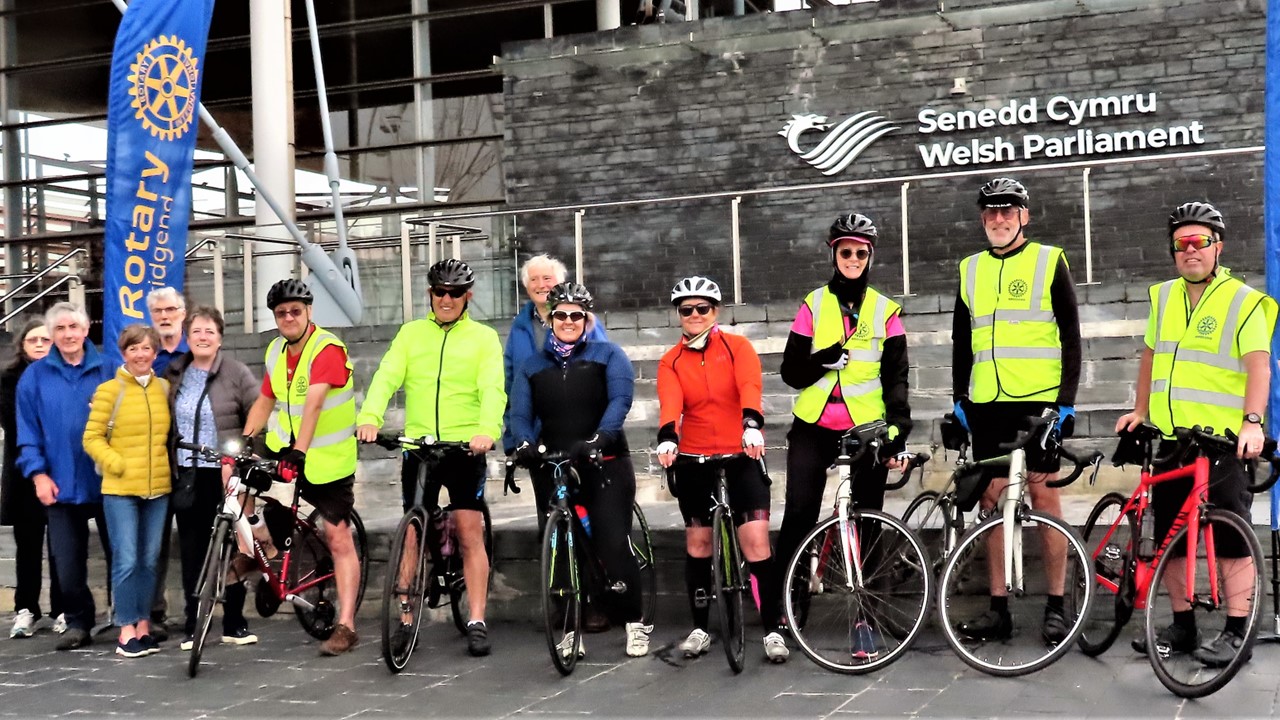 Starting outside the Senedd in Cardiff Bay, seven riders cheered on by members of the club, headed off across the Barrage. From Penarth Marina the route took the riders along roads through Dinas Powys and onto Barry Island. 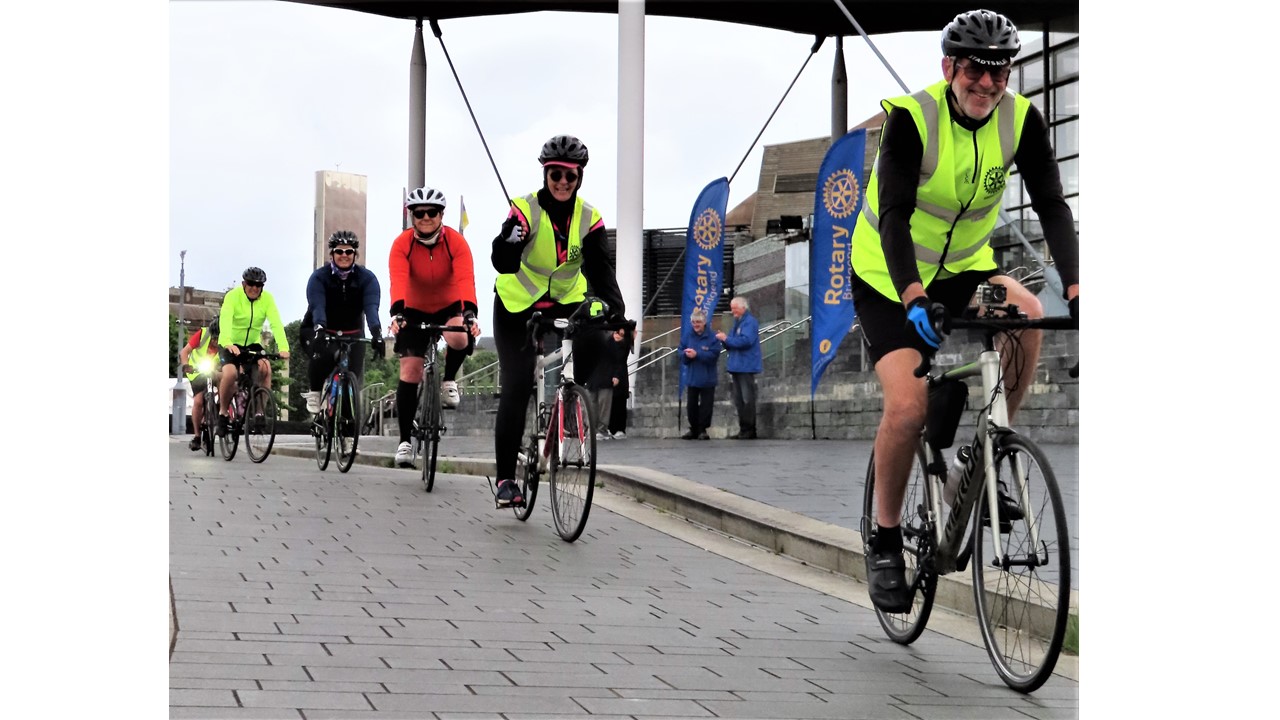 Two steep climbs took the group into Porthkerry Park and a further steep climb up to Rhoose. Keeping on the main road to LLantwit Major, the group completed this first 20 mile section in good time. Welcomed by members of Rotary Bridgend and Rotary Llantwit Major a short break was taken.

Refreshed, the next 10 mile section took the riders to a second stop at the Heronston Hotel, Bridgend. Welcomed again by the support team of Rotary Bridgend, refreshments and encouragement were of great assistance to the group. 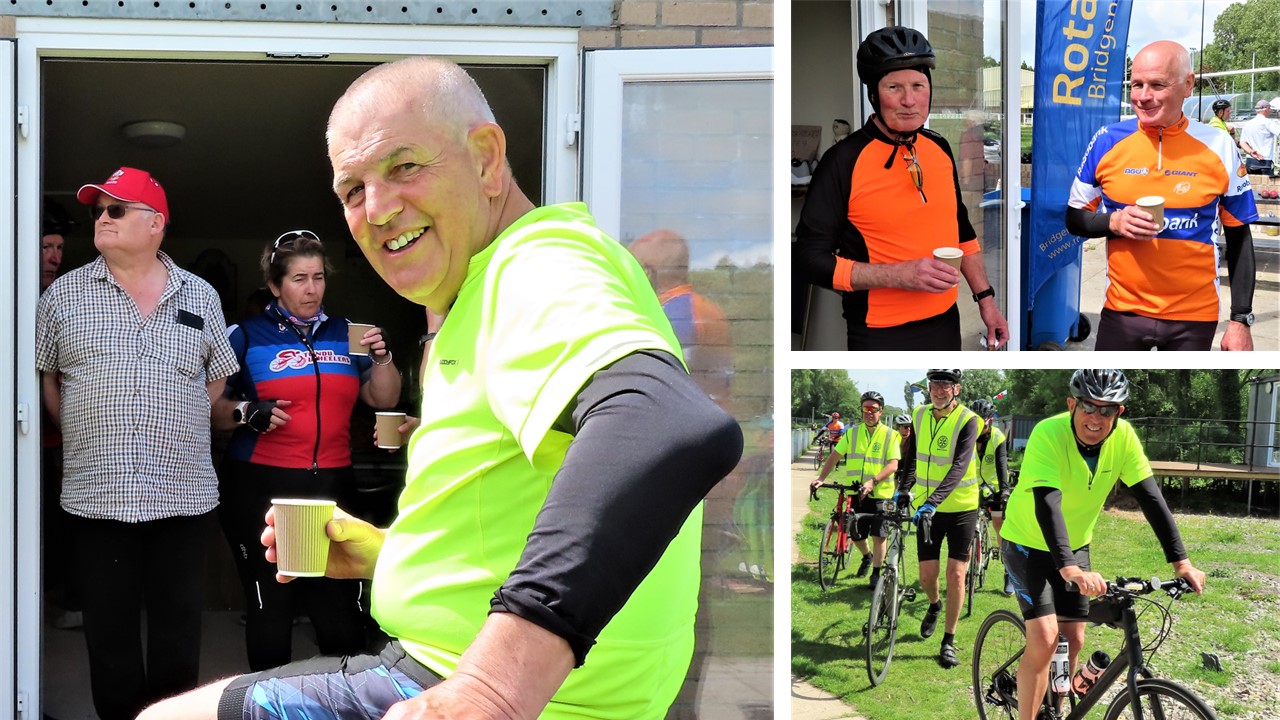 Boosted by the break and the joining of two further riders, it was off to Baglan Bay Cricket Club a further 20mile section, where the riders were met by members of Rotary Bridgend. Baglan Cricket Club were good enough to lay on a buffet, which was gratefully received. 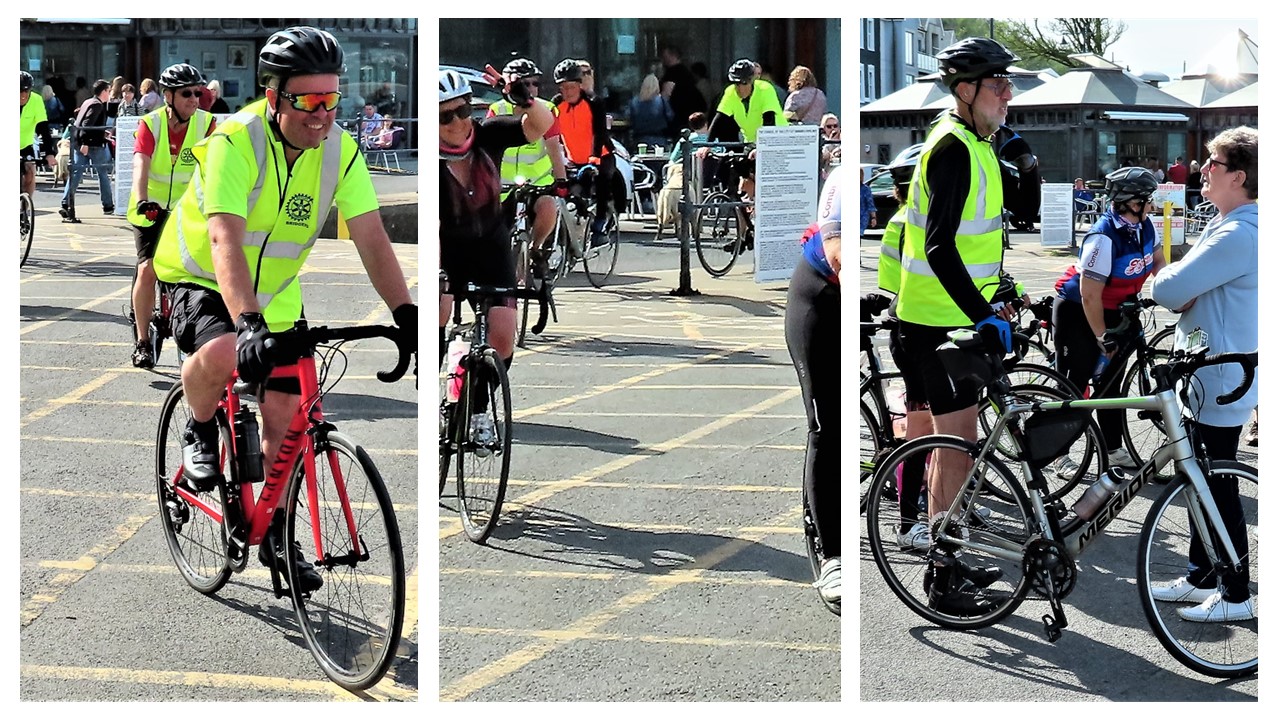 On to the final 12mile cycle to Mumbles Point, where cyclists were greeted once again by Rotary Bridgend members and family.

After the completion of a great ride, it was off to the Mackworth Arm in Laleston, for several beers and a lot of banter!!

A big thank you to everyone involved in making it a successful and enjoyable day.