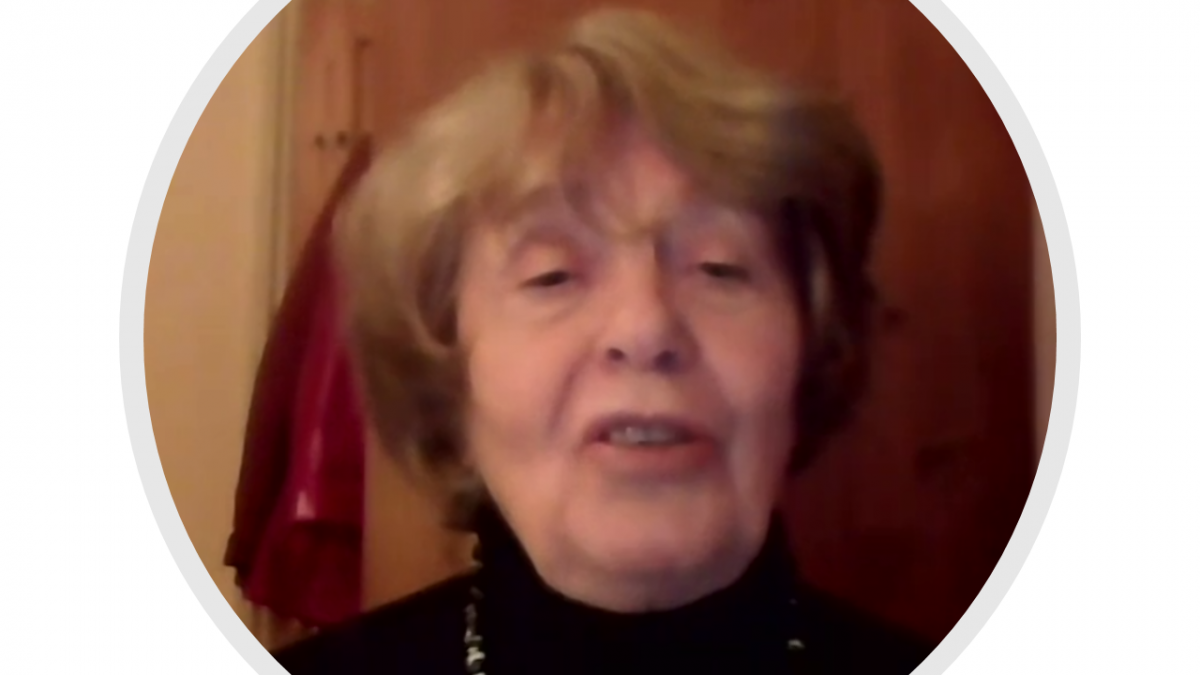 President John introduced Rosemary, telling us of her varied life including as a dancer, stage manager, Redcoat and hotel hostess. While working as a facilitator at the Cardiff Story Museum, Rosemary became fascinated by the story of Louisa Mauid Evans, a 14 year old girl who died when performing arial feats in a hot air balloon thousands of feet above the Fine Arts, Industrial and Maritime Exhibition, Cardiff in the summer of 1896. Rosemary subsequently wrote a book about Louisa's story, "The Balloon Girl", which is to be performed on stage in Swansea before touring.

Rosemary gave us a fascinating insight into women war artists - painters, photographers and sculptors. Some of the earliest depictions of war by women were tapestries, including the famous Bayeux Tapestry and a depiction of the last invasion of Britain by the French in 1797. 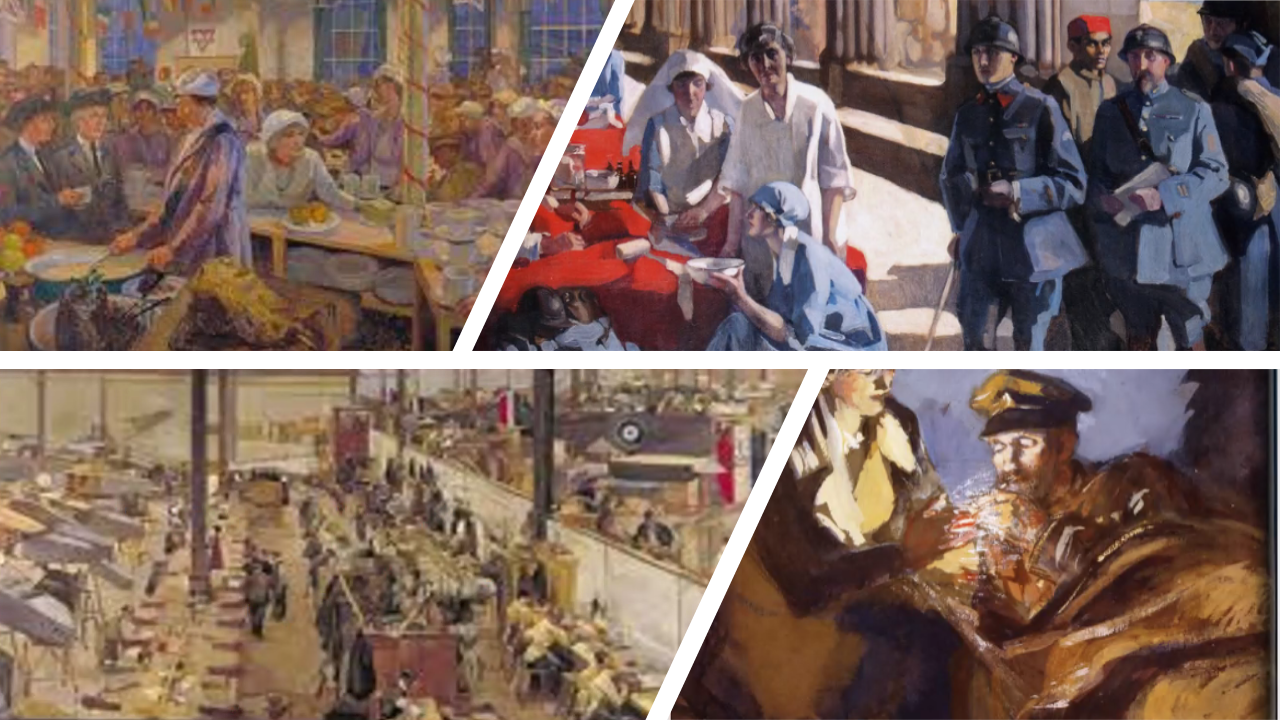 An exhibition in 2011 brought women war artists to Rosemary's attention. Prior to World War One women were expected to stay at home but during the war a number were commissioned to capture subjects such as armament factories, aircraft factories, allotments and on the home front. Rosemary introduced many such artists producing stunning images from the First World War, through the Second World War and up to more recent conflicts, including that in the Falklands in 1982. Many of these works are exhibited, including in the Imperial War Museum. 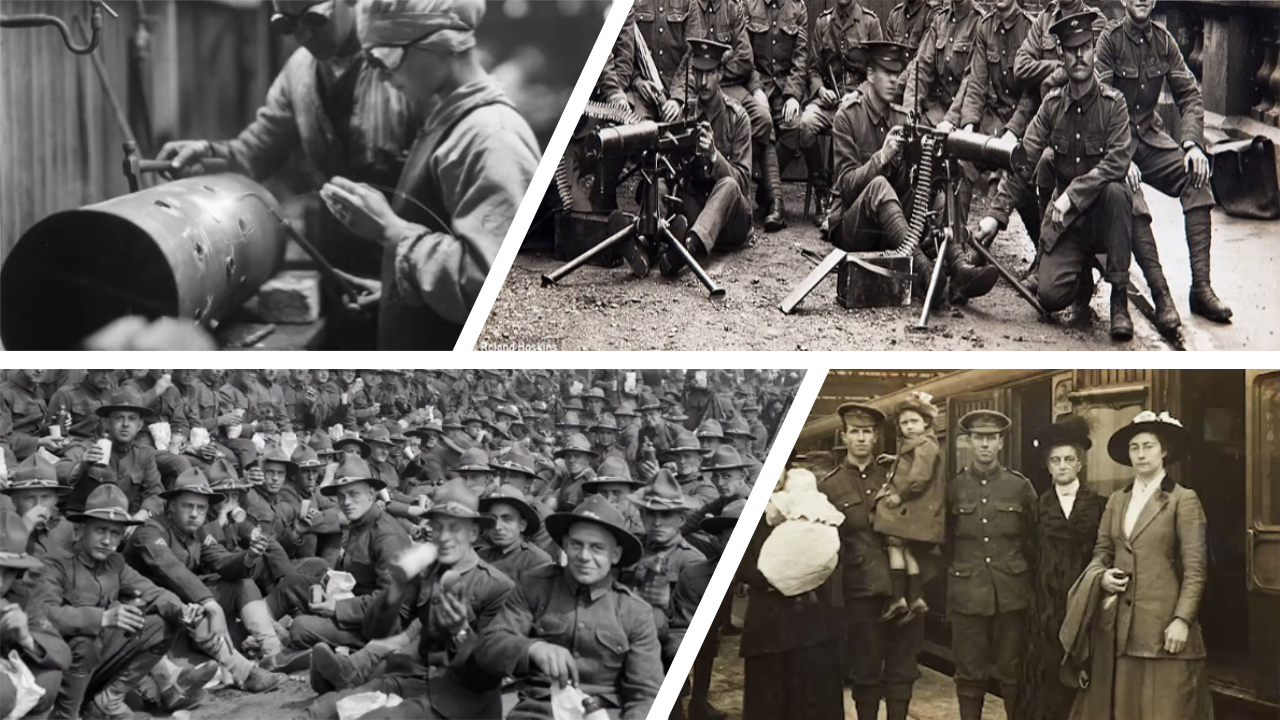 Rosemary's talk was a wonderful insight and she expertly answered numerous questions on a subject not widely recognised by many.