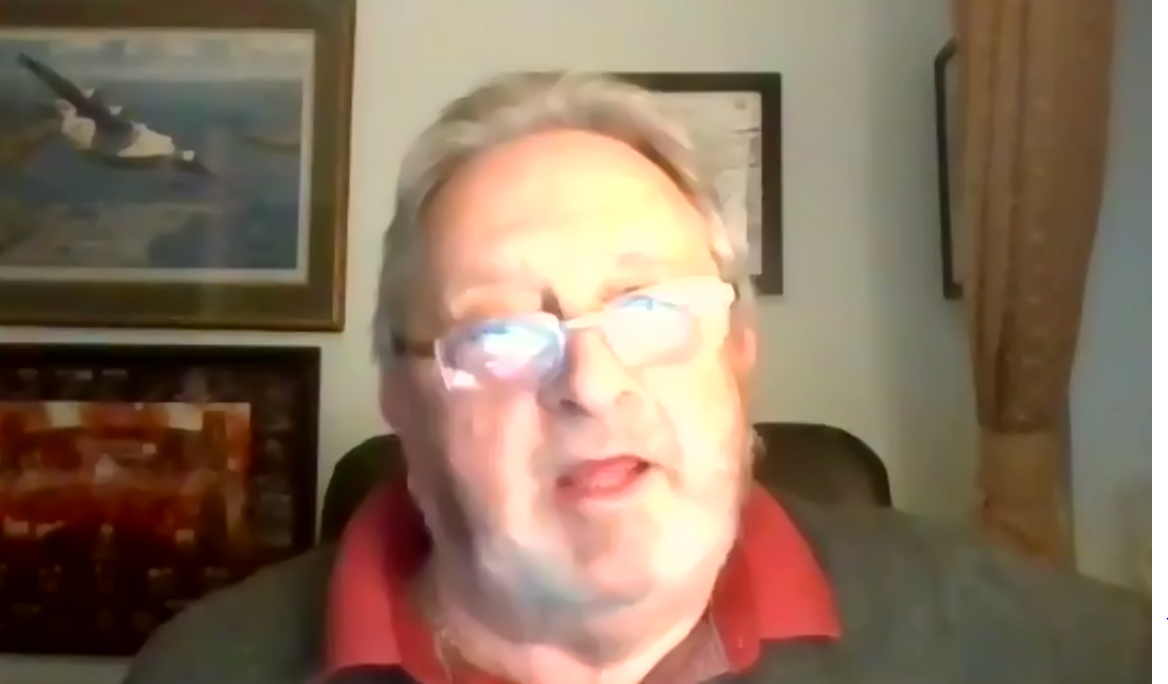 Phil was born in Pembroke Dock. He was educated at Cardiff College of Education and Cardiff University and became a teacher and social worker. After several years as head of Headlands Special School in Penarth, near Cardiff, he retired from the teaching profession to become a full-time writer. He hosts a history series on BBC Radio Wales entitled The Past Master. Phil is a prolific public speaker and travels extensively in the course of his work.

The two things Phil excelled in at school were rugby, as a hooker, and writing stories, the latter skill inherited from his father. In his young days Phil was an avid reader until bedtime, his father singing and giving recitals, his final poem of the night igniting Phil’s interest in poetry.

Gareth Edwards, a friend, suggested Phil played rugby at college which he did for three years. Phil then became a teacher at an approved school in the East End of London, initially teaching history and then literature. With some of the pupils being convicted armed robbers and murderers, they did not take well to a standard curriculum! Instead, they asked for stories about vampires – so Phil wrote a book about them which he read to the pupils. This resulted in Phil writing a book every week!

Phil then worked at Bernardo’s in Tunbridge Wells where he wrote many papers. A friend sent these to a publisher which resulted in the first cheque arriving in the post, this leading to more writing of stories, poetry and folk songs.

The turning point in Phil’s career came when the editor of a local paper in Tunbridge Wells asked Phil to write a poem about women that would increase their circulation. Phil share this poem with us – not what would now be called politically correct! This led to a request to read on TV and to write various articles that would elicit a response!

Moving back to Wales Phil taught and wrote a book about the history of Pembroke Dock. He was than called by Ray Gravell to join him on his BBC radio programme. An initial 20 minute talk about rugby led to a number of series and travels. Phil was interviewed on one episode of Michael Portillo’s Great British Railway Journeys, though he wasn’t allowed to wear his yellow jacket in deference to the presenter!

Phil’s wife Trudy was an accomplished golfer and writer about golf. This led Phil to write a poem about Tiger Woods and Arnold Palmer. Trudy, realising that Phil was by now unhappy being a headteacher, encouraged him to become the full-time writer and poet he now is.

Phil shared with us recitals from his stories and poetry and rounded off the evening by answering questions from our members.