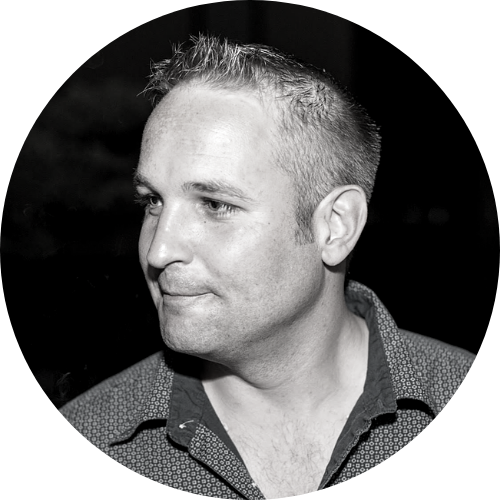 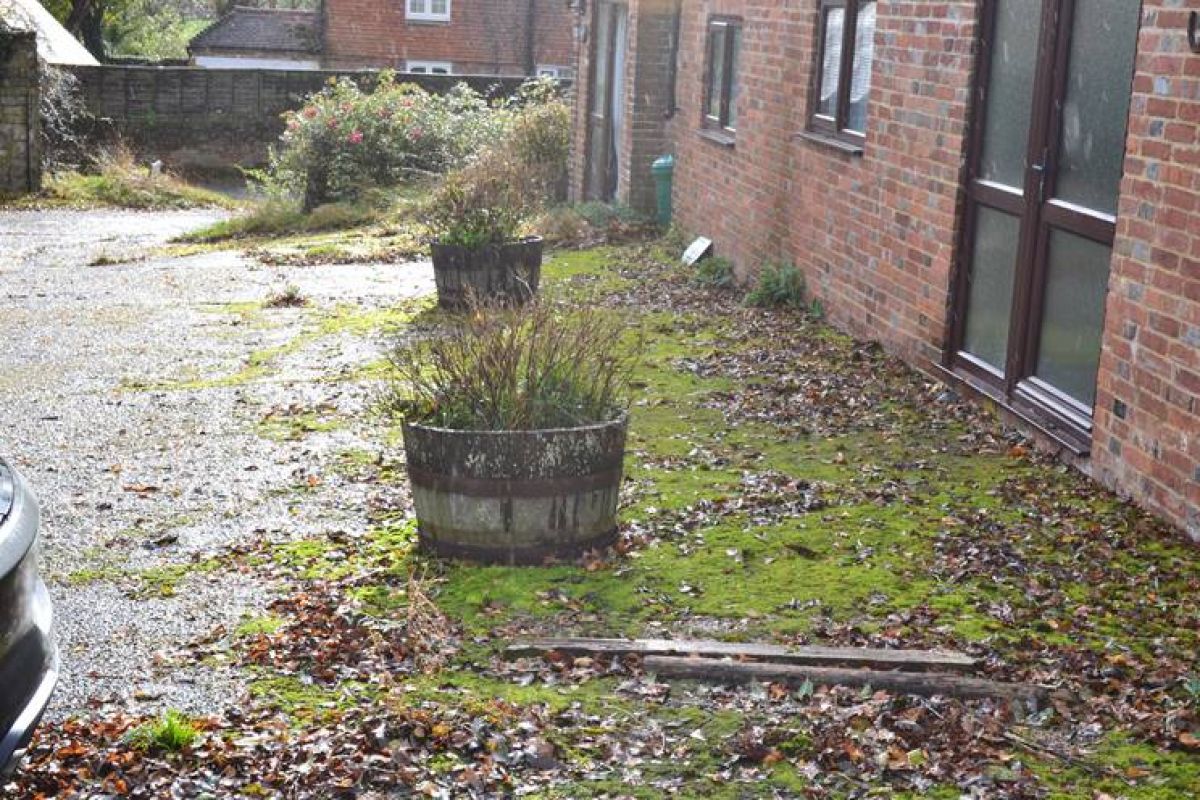 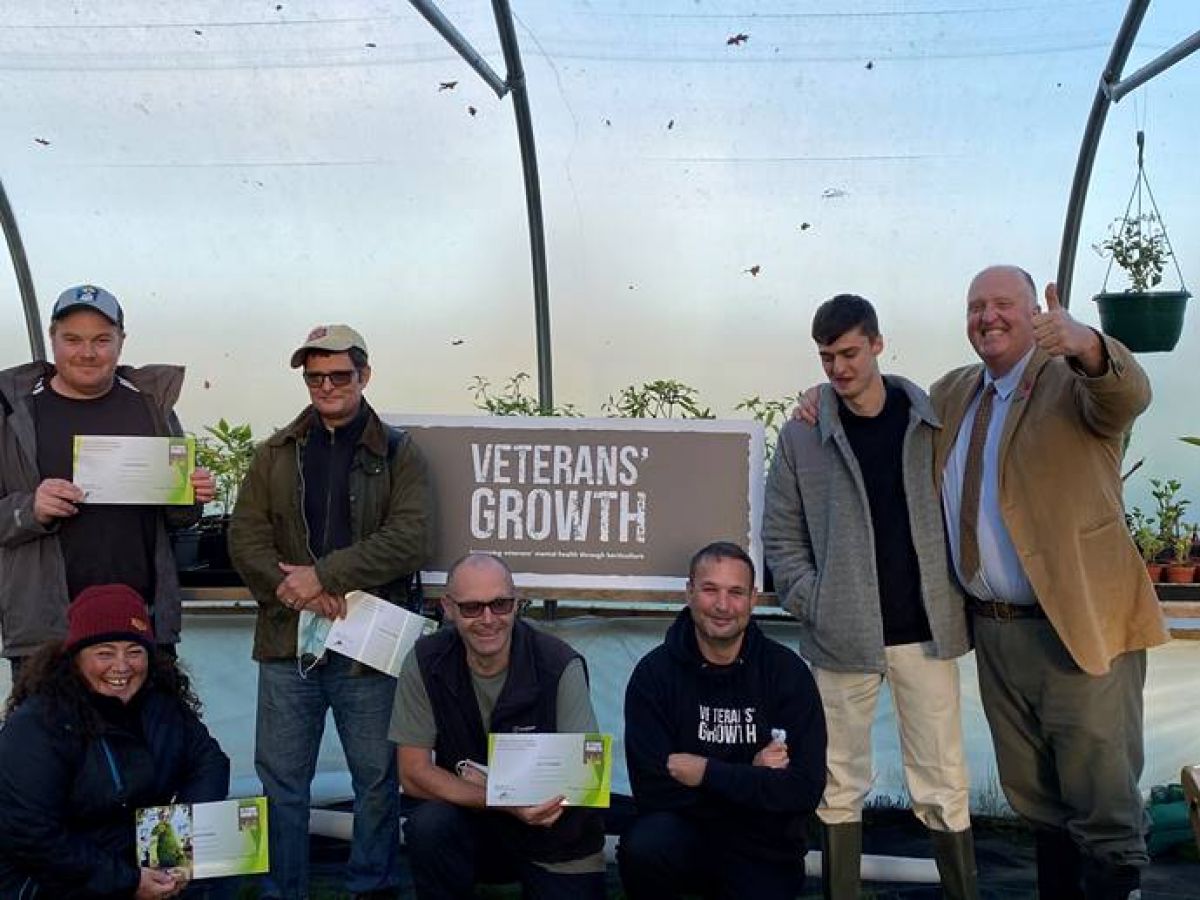 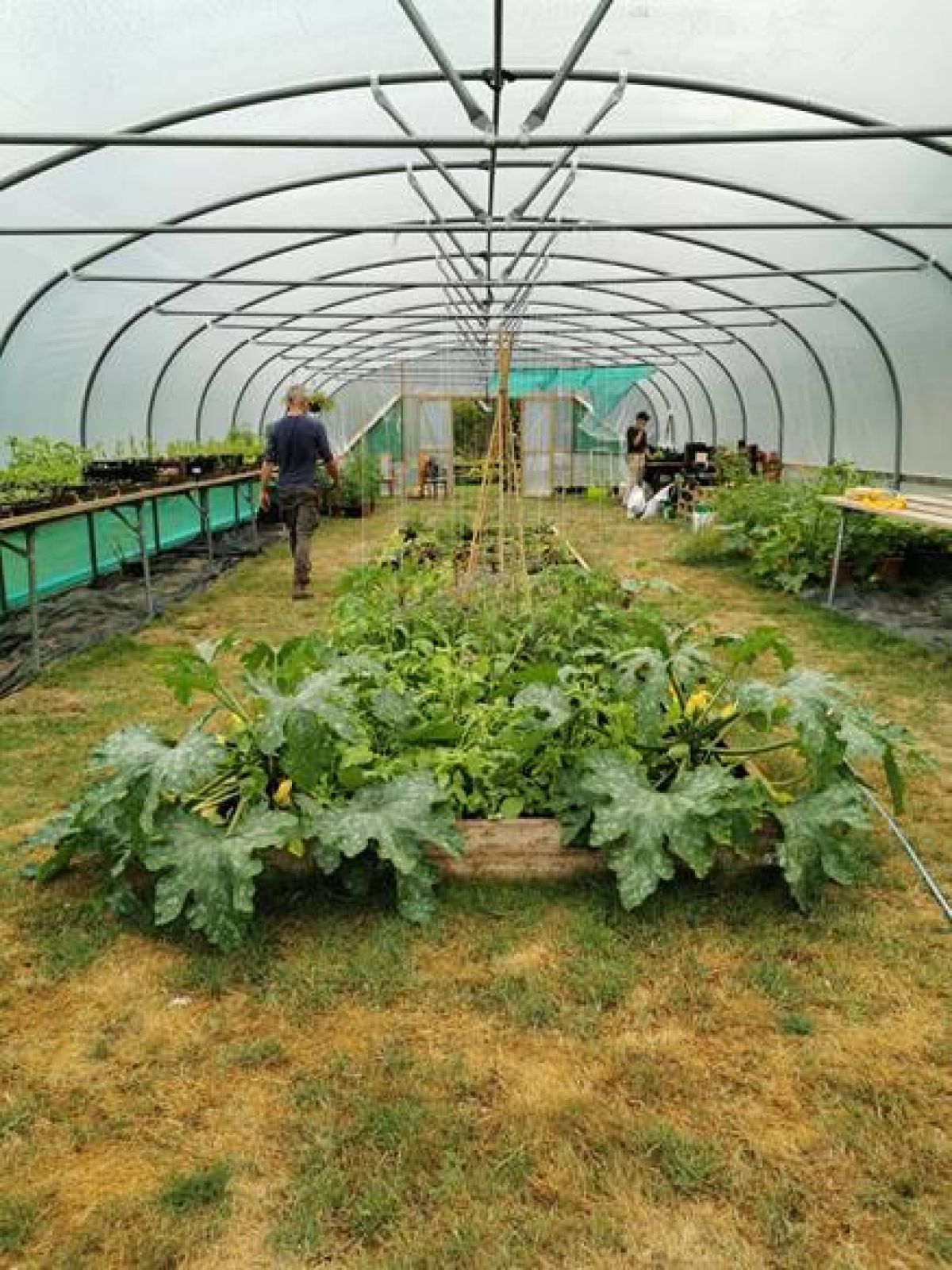 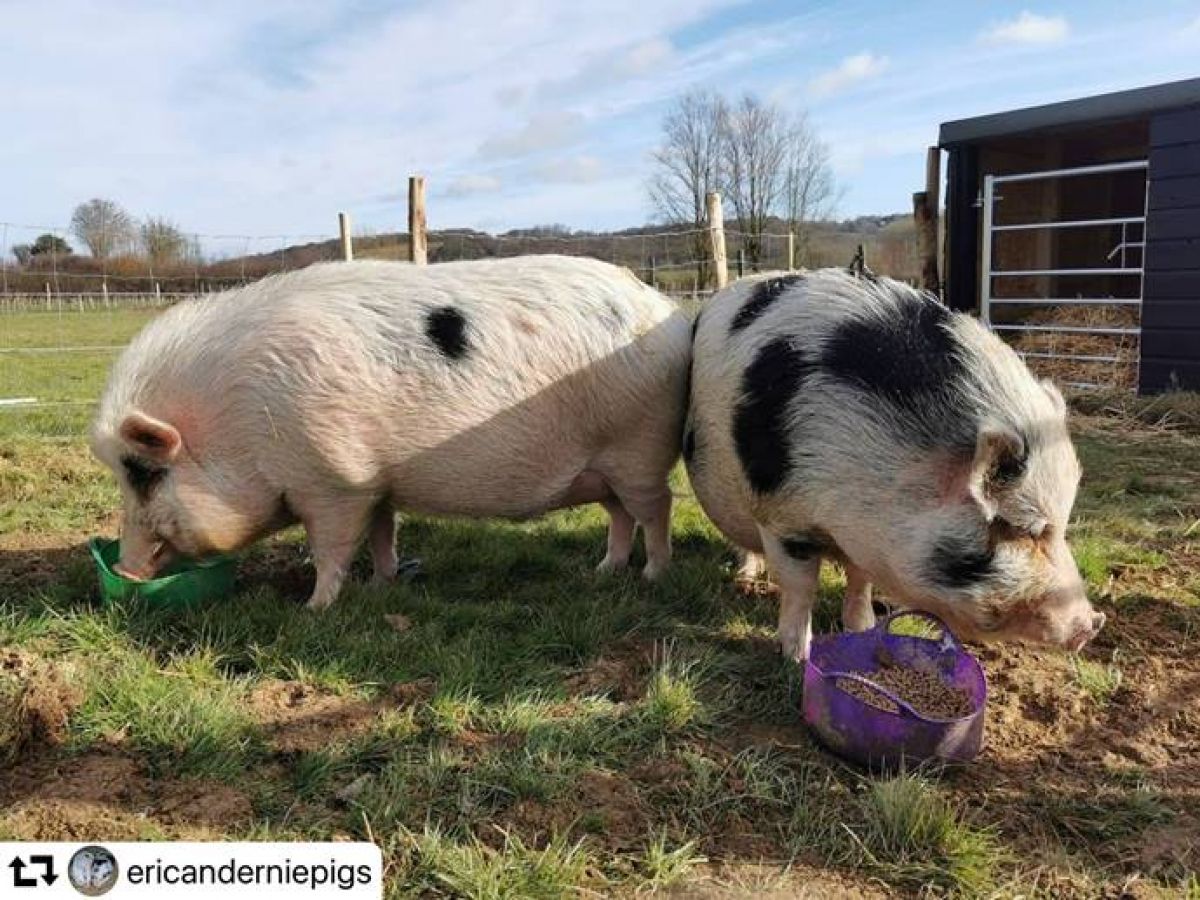 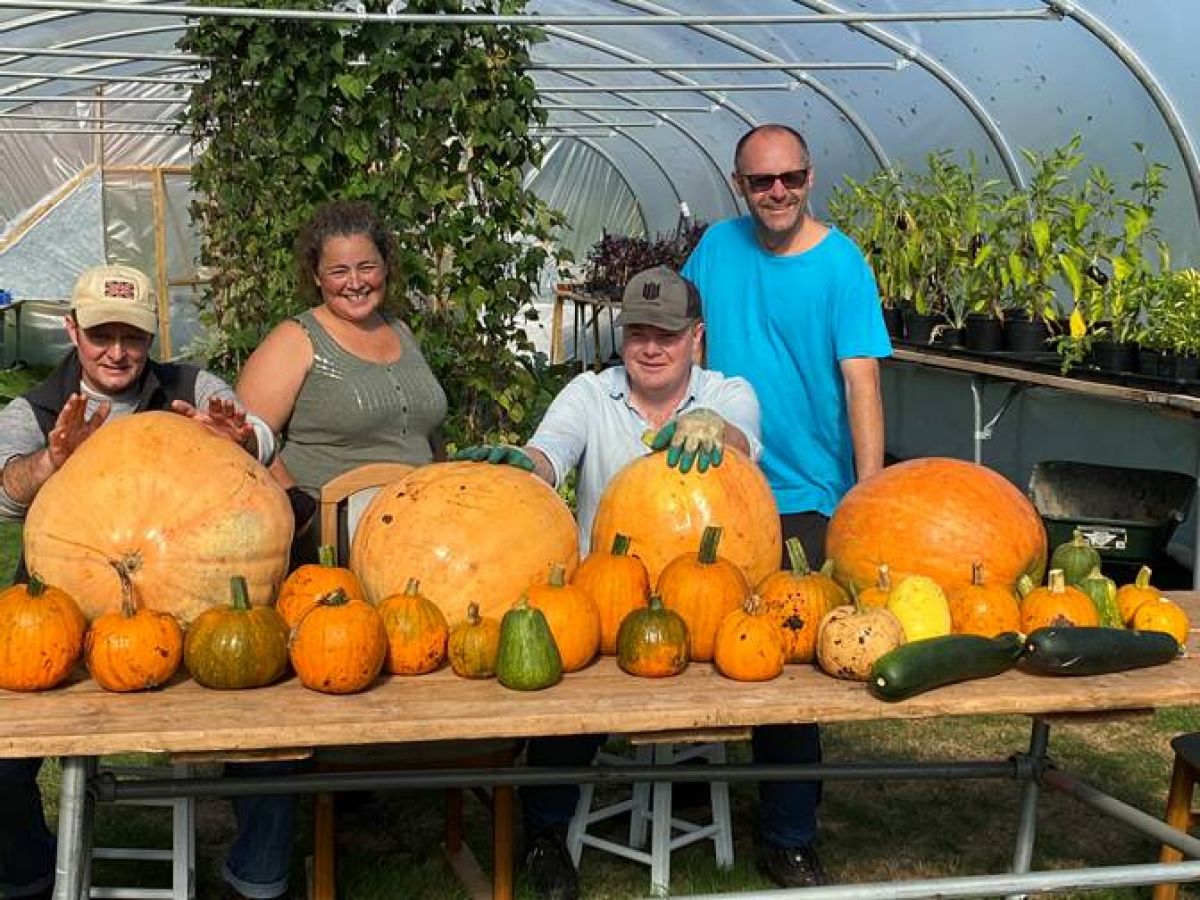 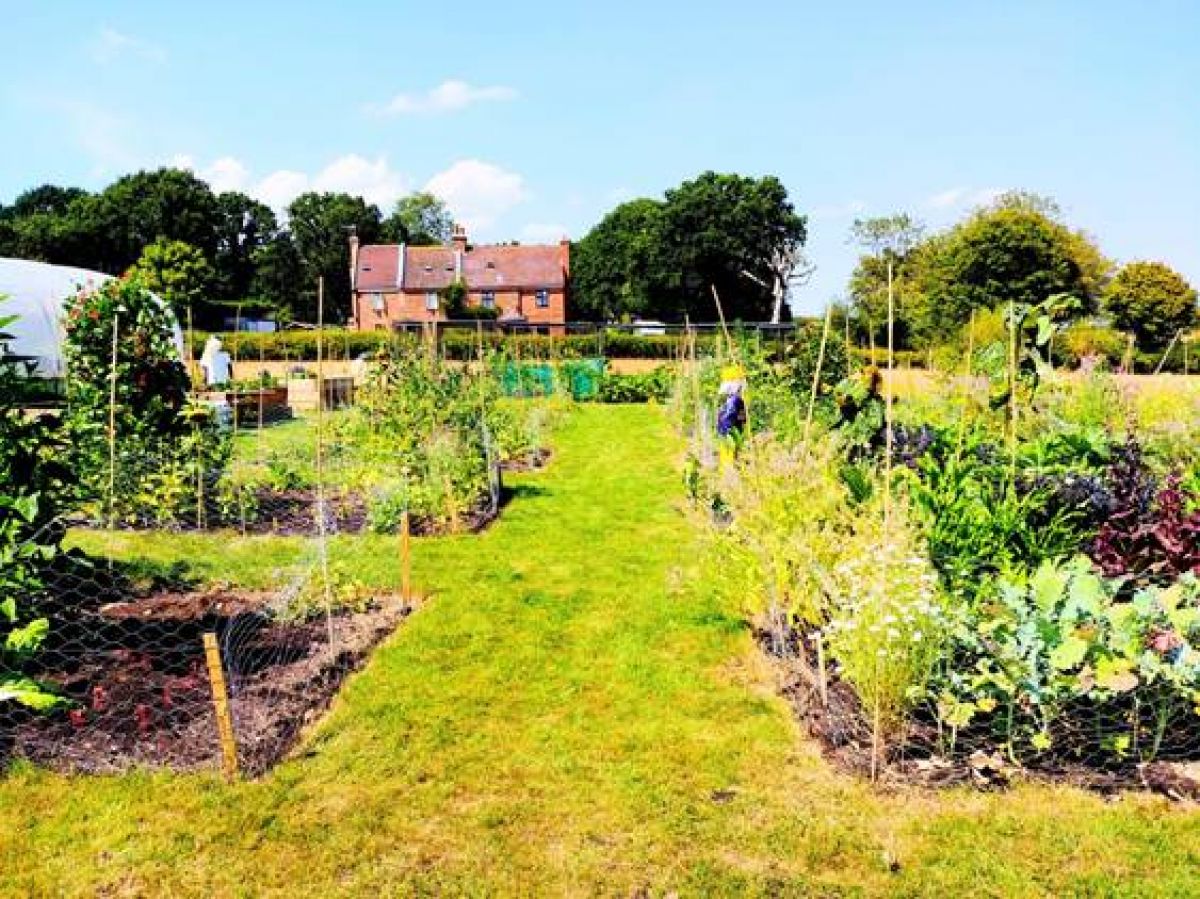 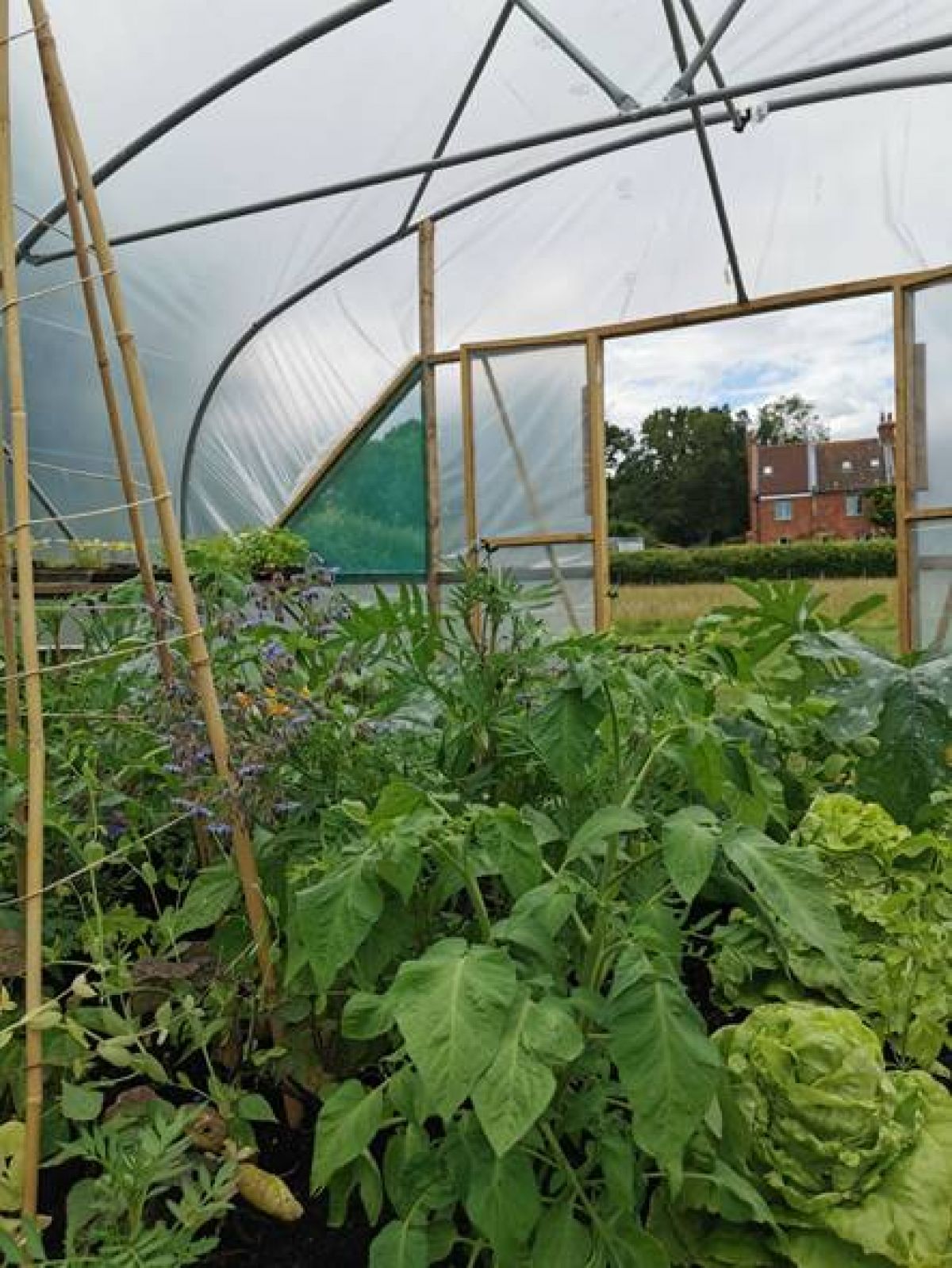 The Rotary Club of Senlac heard about the charity, Veterans’ Growth, at its meeting on 27th April. Jason Smith, who set up the charity, spoke about how together with horticulturist Sarah Wilson they provide horticultural therapy for veterans suffering from mental health issues. Learning about horticulture combined with a series of therapy courses can reduce stress and anxiety and help to get veterans overcome their issues.

Jason is a veteran of 16 years in the Army. He undertook tours in Northern Ireland, Afghanistan, Iraq, Sierra Leone and spent time in Germany. He was medically discharged from the MOD in 2016, after he suffered a bilateral stroke caused by a hole in his heart, undiagnosed since birth. The stroke has left him with disabilities, both physical and cognitive. Jason was also diagnosed with PTSD and has been undergoing treatment. Jason spent some time at Headley Court undergoing rehabilitation following his stroke. He found the only thing that seemed to have any impact on his mental wellness was gardening.

Jason set up the organisation after he learned of numerous suicides amongst veterans and he was determined to help reduce these numbers. Starting up in a field opposite his house he started horticultural therapy with a few veterans. A neighbour, who realised what Jason was doing, offered him land and accommodation on a farm near Westfield which had been unused for 3 years. In December 2019 Jason took on 5 of the 79 acres and the accommodation on a 15 year lease at £1 a week. Since then, despite the pandemic, with the help of veterans, friends and those in the care of the Probation services, the accommodation is being brought up to date and a 76 metre polytunnel has been erected. The refurbishment of a 3 bedroom family lodge will provide respite to families, there are plans to fully refurbish a 6 bedroom house for use by individual veterans and the stables building will provide accommodation on site for families to enable a loved one to take part in the courses available.

Referrals come from all over the UK and are from a variety of sources including GPs, hospitals and self-referrals There is no charge for those taking part and Jason is determined it will stay that way.

Jason’s plan includes the continuation of the scheme for at least the next 15 years by when they will have provided therapy for over 3000 veterans and assisted over 120 families, just from the core course alone.

The charity is funded from Jason’s own pension, from donations and the sale of produce. 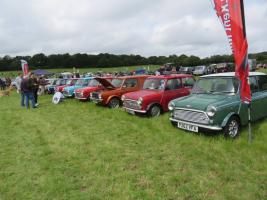 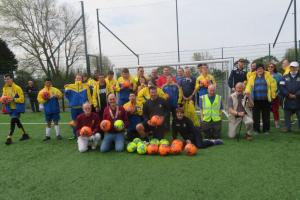