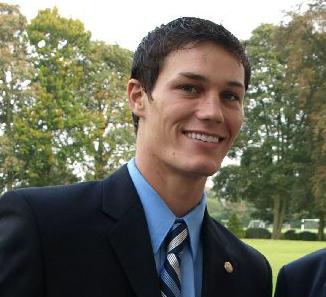 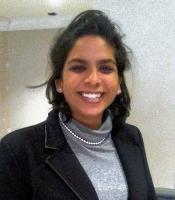 more Sasheenie is sponsored by a Rotary Club in Virginia, USA but is originally from South Africa. She is studying at Oxford to gain a Doctorate of Philosophy. Her subject is social interactions by people with HIV and AIDS . 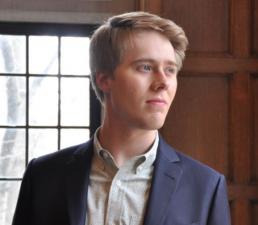 more Patrick is at Oxford University studying for a Master of Philosophy in International Relations.

more Please wait a few seconds for the document to load