The area covered by this district 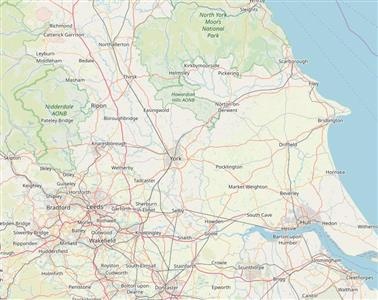 District 1040 includes the whole of North and West Yorkshire and part of East Yorkshire, extending from the border with the Lake District, in the West, to the coast in the East. As of 1st July 2016, 24 clubs from District 1270 moved into District 1040, so this district now has 101 Clubs extending into Humberside and North Lincolnshire.

There are large cities/towns such as Leeds/Bradford, Halifax and Huddersfield, the historic city of York, sea-side resorts such as Scarborough, and many market towns. However, the Jewels in the Crown are the two National Parks of the Yorkshire Dales and North Yorkshire Moors, where some of the most beautiful countryside in Britain can be found.