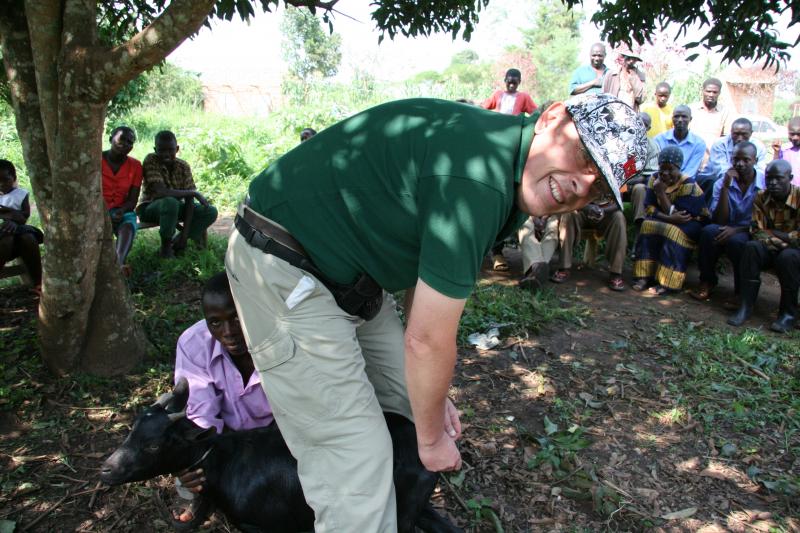 Micro Credit - A hand up not a hand-out

The Rotary Club of Abingdon Vesper has sixteen villages operating an agricultural-based  microcredit scheme in rural Western Uganda in Mubende District. This project has been developed with their charity partner, Kulika Uganda.

The scheme has developed from a pilot starting in 2008. Well-established stable groups of subsistence farmers were identified and monitored by Kulika. Each had a Key Farmer Trainer * [KFT] in their  village. A team of Abingdon Vesper Rotarians visited these villages and seminars entitled Happy Animals were given, including advice on basic animal husbandry. In those villages where these husbandry techniques were seen to be put into practice, a microcredit loan scheme was set up, funded by Abingdon Vesper Rotary Club.

Each village received guidance on the principles of microcredit, together with a detailed outline of how this pilot project would be run. A pool of £1000 sterling [3M Ugandan Shillings Ugs] was loaned to each of the farmer groups. Farmers could apply for small loans from the group  [typical loan £30/ 100,000 Ugs]. All applications had to be signed by both the farmer and spouse. Loans which were granted by the group had to be approved and signed by each farmer member. The loan cycle was spread over a ten month period. One third of the loan had to be paid back after four months with the interest accrued [1 % per month], with a further third paid back with interest after seven months, and the final third with the interest accrued after ten months.

Monthly meetings of farmers take place to administer the granting of loans and their repayment. Farmers with outstanding loans, or with applications pending must attend these meetings. The microcredit loans are administered by the all members of the group. Advice is provided by the KFT. At the end of the ten month loan cycle, all loan monies are returned to Kulika, but the farmer groups keep the monies gained from interest payments.

Thus far, the loan pool monies have been re-loaned to the farmer groups for further loan cycles. The intention is to move loan pool monies on to new farmer groups, as those groups who have become more successful reach the stage of of being able to borrow money from commercial sources in the area [Typical interest rates 35-40% per annum].

Hundreds of loans have been made and repaid with only one default to date.

*A key farmer trainer is a farmer who has received six months training in sustainable agricultural practices from Kulika Uganda. This includes topics such as composting, crop rotation, water harvesting and water management. They are required to return to their villages and teach these organic farming techniques to twenty of their fellow villagers. 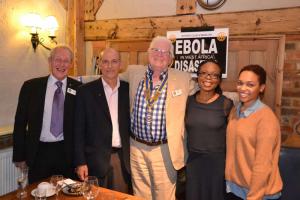 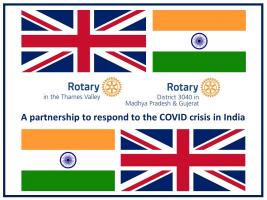 more a new partnership, initiated in May 2021 to address short, medium and longer term community needs in Madhya Pradesh and Gujerat 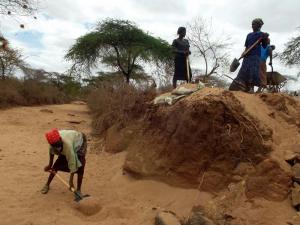 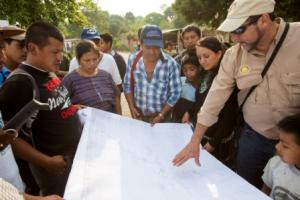 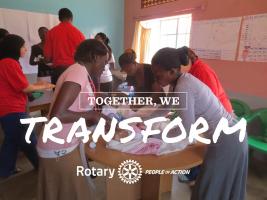 back Our partnerships with communities and organisations overseas, providing safe water, promoting maternal and child health, responding to emergencies and supporting those in zones of conflict