The finals of the 2014 ‘Youth Speaks’ competition was held at the Thurrock Council Chambers last Thursday. Teams from the Grays Convent and the William Edwards schools went head to head to decide who would represent Thurrock at the Rotary District finals which will be held in Chelmsford early next year. The competition requires a team of three to give a presentation on a topic of their choice. First the chairperson of the team had two minutes to give an introduction to the team and topic, then the second member of the team had 6 minutes to present the main facts on the topic and this was followed by the third member who rounded off the presentation. The topics included The living wage, Scotland’s Independence, Beauty V Intelligence and the True meaning of Christmas. The competition is divided into two age ranges the intermediate 11- 13 year olds and seniors 14 to 17 year olds.

This year the winners of both sections, intermediate and seniors came from the William Edwards School although the judges did state the marking was extremely close.

At the end of the evening Iain Ramsey , Rotary President commented on the very high standards and thought provoking topics. He also thanked the staff from the schools who had supported this event which included Grace Coles (William Edwards) , Ruth Nyland and ( Grays Convent) and Mrs P Johnson the head teacher who made a surprise visit. 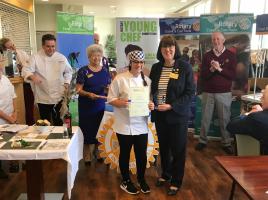 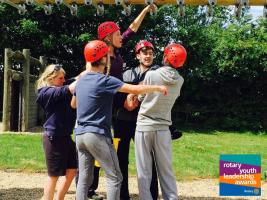 It’s Ten out of Ten for Thurrock Primary Schools

Poem for the Queen's 90th Birthday

more A competition was run in celebration of Her Majesty The Queen's 90th Birthday. In this young people had to write a Poem

Chartering of the Interact Club of Grays Convent High School

more The July 6th saw the Chartering of the Interact Club of Grays Convent High School. 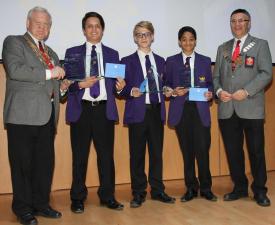 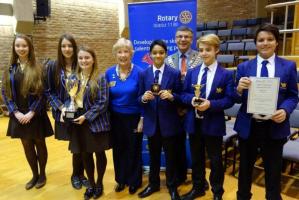 more District 1240 entrants Fleur, Paul and Stephen performed brilliantly in an extremely high standard competition. They were just pipped but we are proud of all the finalists and good luck to the winners in the National Final 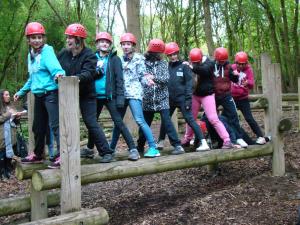 Rotary Club of Grays Thurrock supports the youth of Thurrock

more On Sunday 26th April, a group of youngsters from Thurrock took part in the RYLA (Rotary Young Leaders Award) which was run at the Danbury Youth Centre

Congratulations to our Youth Speaks Teams

more Wins for both our Intermediate and Senior Youth Speaks Teams at Rotary Regional Youth Speaks finals in London. Well done to Colchester Grammar School and Brentwood Ursuline Convent School. Now to the national finals on 10 May at Brentwood School.

more Another successful year for our Rotary Youth Speaks District finals held in the Council Chamber, County Hall, Chelmsford. This year eight schools were competing in the Intermediate Category and seven in the Seniors, a record attendance.

more This competition will be held at the Council Chamber, County Hall in Chelmsford

more Again a triumph for the young people of our District with amazing talent on show from our eight finalists: six instrumentalists and two singers performed excellently for trophies and certificates.

Sea Cadet gets an opportunity to join the Rebels

Kids Out in Southend

more Once again, members of local Rotary Clubs sponsored special needs children and carers from their local areas to have a day out in Southend on Sea.