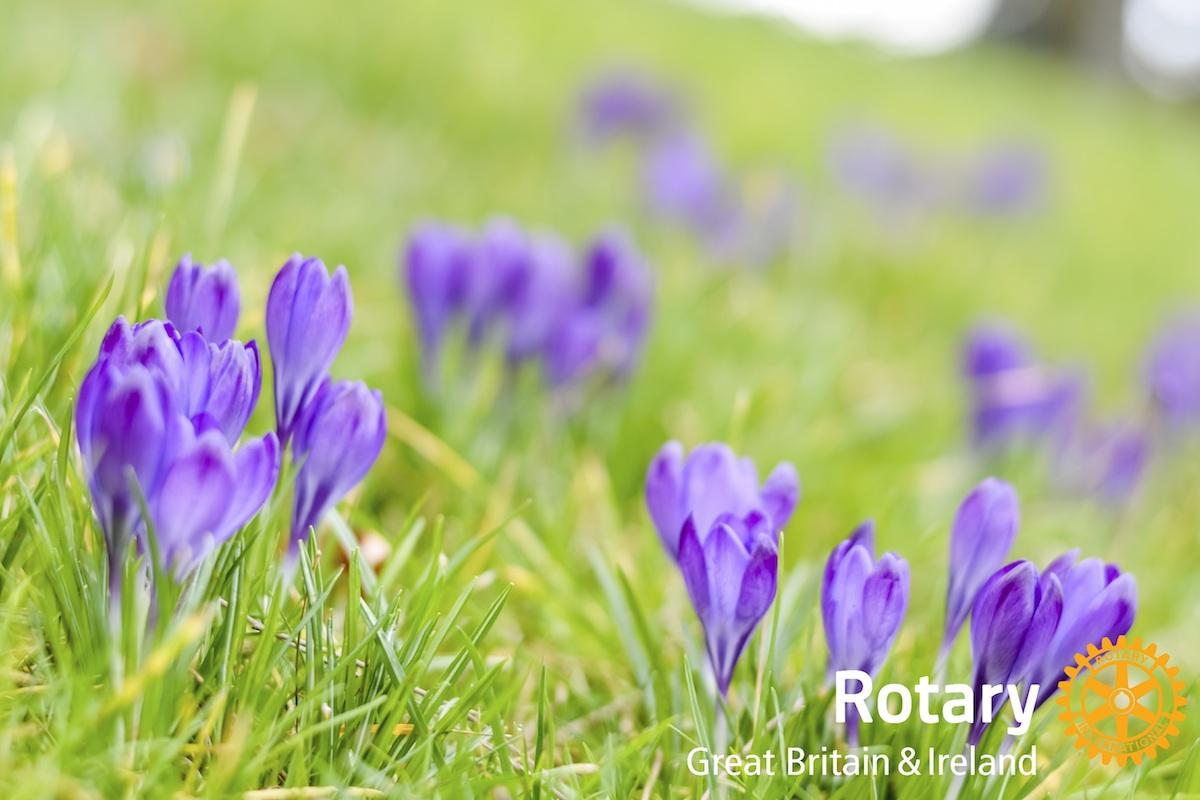 We are ever closer to fulfilling Rotary’s promise when we started our campaign in 1985 to rid the world of polio and we all need to work together to be able to cross the finishing line. This final stage is absolutely critical in the fight against polio and makes it ever more important that all Rotarians renew and strengthen their advocacy and fundraising efforts to eradicate this disease and fulfill our promise to the world.

Rotary International in Great Britain and Ireland introduced our latest campaign to support and encourage Rotarians to play a real part in the making of history; Purple4Polio.

With the chance to eradicate polio now closer than ever before thanks to the efforts of Rotarians across the world, it is important we keep fighting and finish the job. This means continuing our support now and for at least three years after the last case of polio is reported, in order for the world to officially be declared polio free.

Purple4Polio provides Rotarians with a host of ideas, resources and initiatives to help them with their activities to raise funds and awareness for polio eradication.

The Purple4Polio crocus corm planting is a huge success with approx 7 million purple corms being planted anually across Great Britain and Ireland resulting in an increasing carpet of purple in communities during spring. Many clubs within our own district reguarly ordered purple crocus corms for planting each Autumn so they will appear in on Rotary Day 23rd February, Rotary's birthday.

The purple crocus is a symbol of Rotary’s worldwide campaign to eradicate polio, with its colour representing the purple dye used to mark the finger of a child who has been immunised.

Resources can be accessed through Purple4Polio

more A welcome to all our incoming Scholars to RGB&I 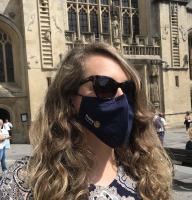 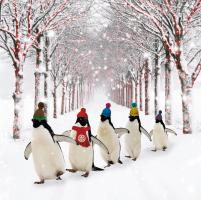 more Two designs of Christmas Card in aid of Polio 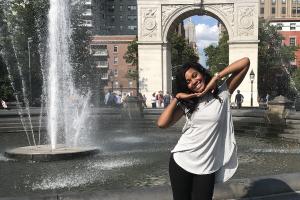 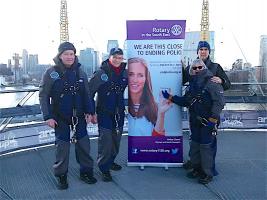 more Rotary's fight to eradicate polio from this world 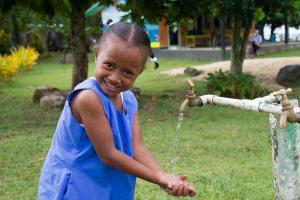 back Over 100 years of doing good in the world