The Narberth and Whitland Rotary Clubs Sounds Fantastic showcases these young people in a fantastic afternoon of Musical Excellence. 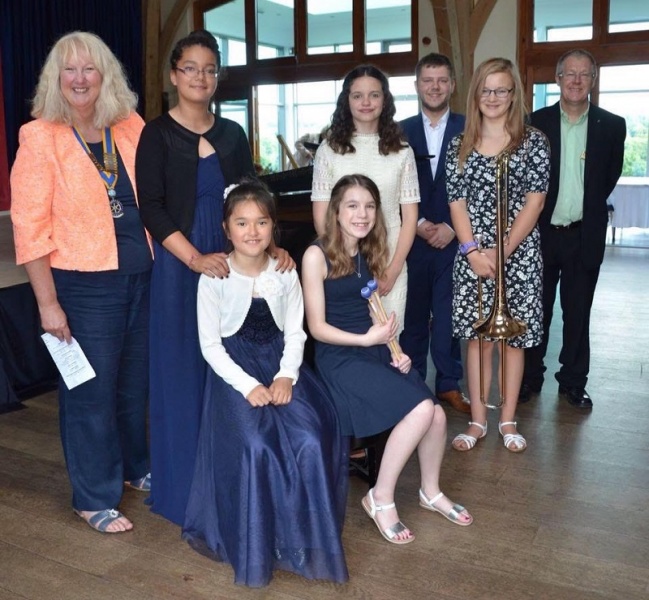 What an amazing concert of young local musicians at Rhosygilwen on 17 July 2016.

The Narberth and Whitland Rotary Clubs Sounds Fantastic showcases these young people in a fantastic afternoon of Musical Excellence.

Compare and organiser of the event for the afternoon was Rotarian Terry Beecham and President Mary Adams thanked everyone for their fanatastic performances, the audience for attending and Rhosygilwen for allowing us to hold the concert at such a prestigious venue.

It was a Midsummer Musical Magical Afternoon in July which was appreciated by Everyone.