Chance to Shine Street brings cricket to thousands of young people in urban areas. It uses the game to increase aspiration, promote social cohesion and create opportunities in diverse communities. 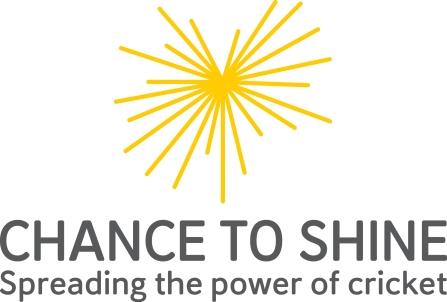 Street cricket offers a different way into the sport with 86% of players not part of a traditional cricket club when they joined the sessions. It's played with a tapeball, a tennis ball wrapped in electrical tape, in small enclosed spaces.  With six players per side and 20 balls per innings, it's cricket's answer to five-a-side football.

The projects run after school or at the weekends and they are completely free, players don't need to bring any equipment and can wear whatever they like.  The sessions run in sports halls, youth clubs, parks and community centres for two age groups: Youths (eight-16) and Young Adults (16-24).  Regular local leagues and tournaments run throughout the year to give the cricketers to opportunity to make friends with people from other areas and play in a competitive .environment.

Chance to Shine Street is bringing the game to some of the disadvantaged areas of England.  Three-quarters of the Street cricketers live in the 30% most deprived areas of England and the sessions provide them with an alternative to hanging out on the streets or sitting at home in front of the TV.  Street cricket can also be a powerful way for people to make new friends and to integrate into the community.  Projects in cities like Coventry and Bristol that have a high number of refugees have used Street cricket to help them to feel at home and welcome in the area. 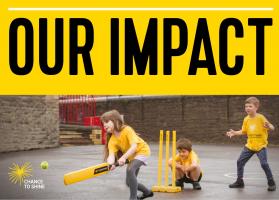 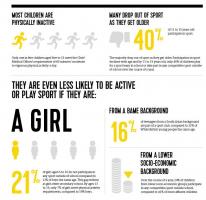 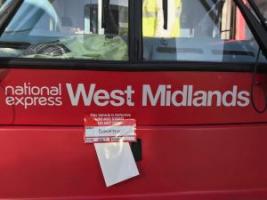 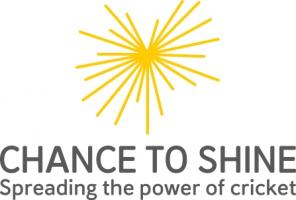