Students bang the drums at the Rotary Young Musician competition 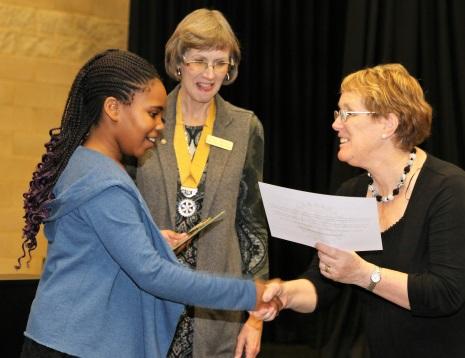 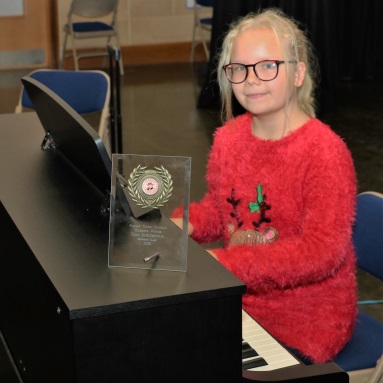 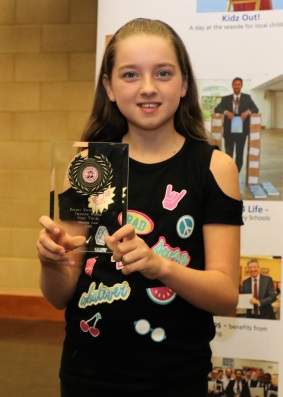 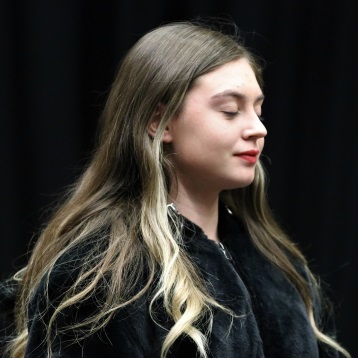 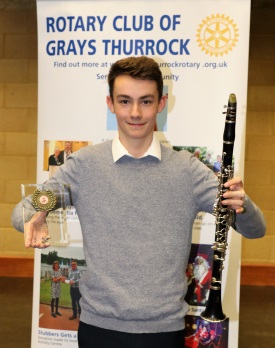 25 students entered the event which was organised be the Thurrock Music Services, the Gateway Academy and the Rotary Club of Grays Thurrock. The National Young Musician Competition is an established competition promoted by Rotary International in Great Britain and Ireland. However it was the first time for a few years that the competition has been held in Thurrock. There are four stages to the competition and this was the first. The next stage is an all Essex event. The competition is designed to support and encourage the development of musical talent. The competition was open to all levels, grades and styles of young instrumentalists and vocalists. The aim of the competition was to offer young people an experience of performing on a public stage, to showcase their musical talent and have impartial feedback and assessment of their performance by experienced adjudicators. The competition was open to all schools and college communities, Scout Groups, Girl Guides and other recognised youth organisations in the borough. Students (amateur) had to be in full time education. The instruments played during the competition included the piano, violin and drums. The head adjudicator was Digby Hunt.

The event started at 09.30 with the beginner’s class and the adjudicator was given the task of looking for the student who he thought was the best in this class. At the end of this session the adjudicator made his results known and Neda Bickus playing Bransle De La Torche on the piano was announced as the winner of the instrumental section and Martha Rose singing a Million Dreams was the winner of the vocalist section.

The competition then moved to the Intermediate Class. Again the adjudicator found the standards high and the points awarded were very close. Once he had added up the points he found Arinne Olusanya playing The Holy Boy on the Violin had won the instrumental section with Grace Rose singing Titanium winning the vocal section.

Straight after lunch we moved to the Advanced Class. Once the competitors had performed we had a short break while the adjudicator had the task of looking at his marks and finding the student he thought had performed the best. He said this class had been the hardest class to mark but announced Ewan Ward playing No 76 from 80 graded studies for clarinet as the winner.

Nicholas Wilkinson from the Rotary Club of Grays Thurrock said “he was amazed at the high standard of all the students. From the beginners to the advanced class you could see that the students had practiced for the event which made it enjoyable to listen. We are already talking about next year so we are looking forward to meeting many of the students again in the future”.

back Information on the Rotary Young Musician Competition