A message from Cardiff Llanishen Rotary 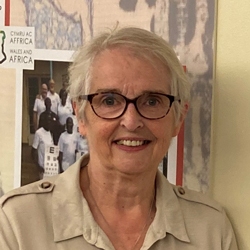 Great to announce that one of our members, Angela Gorman has been awarded the MBE in the recent Honours list. Angela would probably tell you that the important thing is why she has been given the honour.
Some years ago, Angela, an NHS midwife saw a TV programme about deaths of women in childbirth in some of the poorest countries in Africa. It showed appalling death rates due to post-birth bleeding, something which was prrevented in the UK by a cheap drug given to all mothers after birth. Angela, along with others, was inspired to do something. Others input fell away but Angela founded Life for African Mothers.
Supported by voluntary donations, including many Rotary Clubs, the organisation, which is really just Angela and some part time assistance, has organised supplies of Misoprostol and support from UK midwives to countries like Sierra Leone, Somaliland and Liberia. Hospitals that regularly lost dozens of mothers to post-natal bleeding now report virtually none.
It's fair to say that Angela's MBE was the result of hundreds of saved lives. 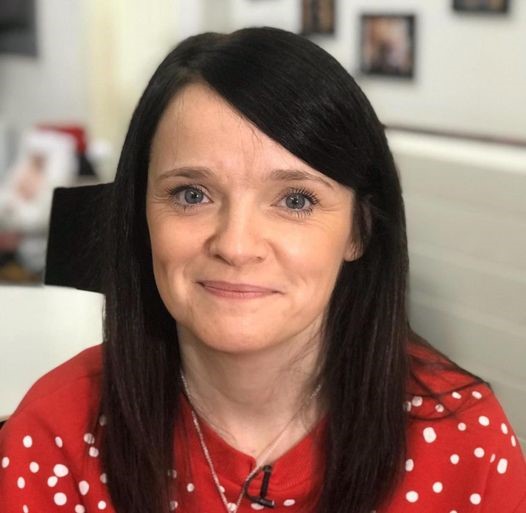 Massive congratulations to Elizabeth "Buffy" Williams, a member of Rhondda Rotary who has been awarded the British Empire Medal (BEM) in the Queens Honours list this year.  Elizabeth is the Coordinator of Canolfan, Pentre and has received her well deserved award for services to the community of Pentre during the Covid-19 response. 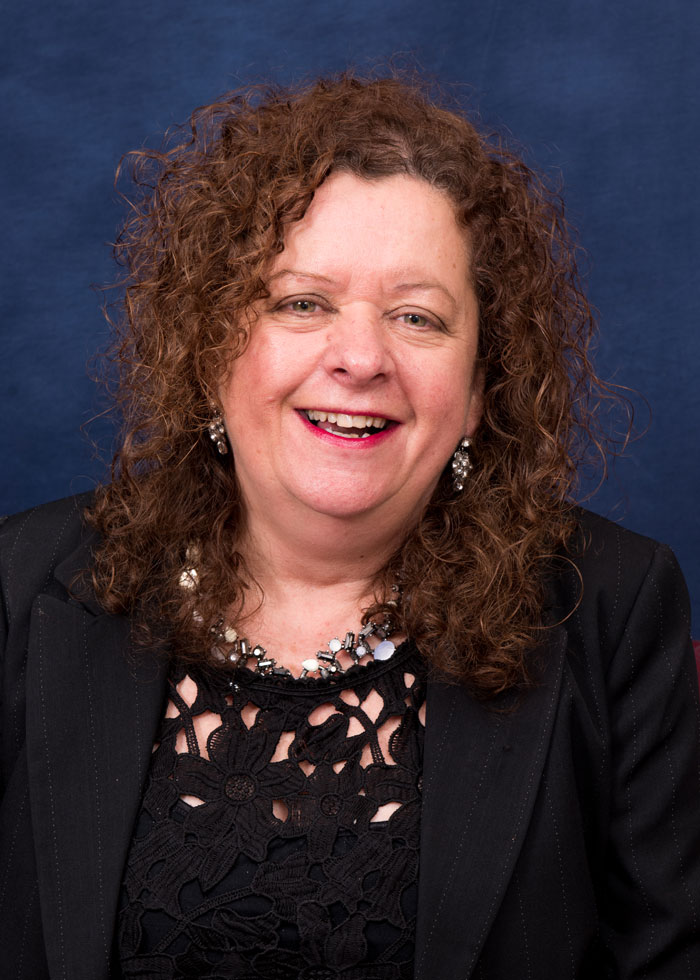 Congratulations to Rotarian Councillor Susan Morgans on (finally) being installed as Mayor of Rhondda Cynon Taff, which has been delayed by the Covid-19 pandemic. Sue has been a member of Rhondda Rotary for 10 years and was its first female President in 2017/18. We at Rotary wish her well and promise her all the support that she needs.

Sue will be supporting many charities during her year, including Rotary Club of Rhondda, supporting dementia friendly communities; Tenovus, supporting ‘Closer To Home’ mobile treatment units; and The Royal British Legion RCT.

The role of Mayor is a wide-reaching one, of which raising funds for charity is just a part. As the First Citizen of the County Borough, Mayor Sue will also support a number of civic events.