Climate change is the term given to a long-term change in the average weather patterns effecting Earth's local and regional climates. It's caused by the burning fossil fuels such as oil, gas and coal, which release carbon dioxide into the air causing the planet to heat up.

The Signs of Climate Change

Pat Armstrong, a Rotarian from Australia and lead person of the Environmental Sustainability Rotary Action Group (ESRAG) said the global mean sea level has risen by 25cm since 1880; with half of this rise occurring since 1970. There are already Pacific islands that have disappeared under the waves.

Pat also referred to the 2019-2020 droughts and bushfires in eastern Australia where:

She likened the flattening of the Covid curve to what needs to be achieved in flattening the Environmental Sustainability curve before it’s too late. She said we can’t afford to wait to tackle this problem as the costs of doing so keep rising. Rotary needs to now focus on supporting the wellbeing of planet Earth.

The Paris Agreement is a legally binding international treaty on climate change. It was adopted by 196 Parties at COP 21 in Paris, on 12 December 2015. Its goal is to limit global warming to well below 2, preferably to 1.5 degrees Celsius, compared to pre-industrial levels. 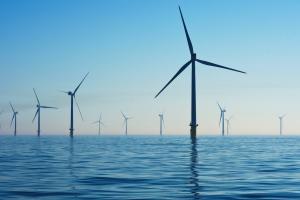 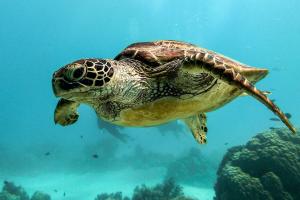 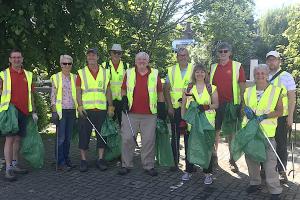 more Clubs within Rotary South East that are Supporting The Environment 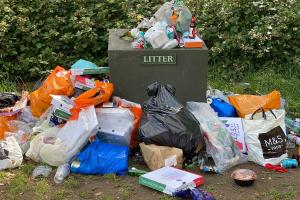 more Helping to clean up our communities 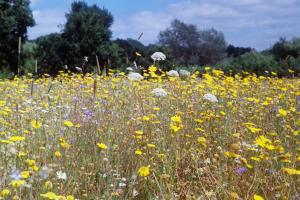 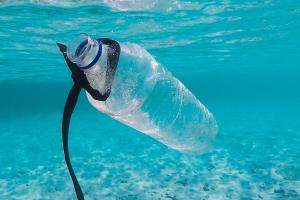 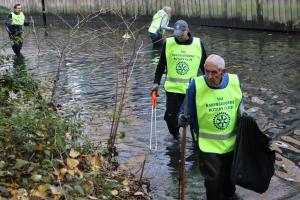 back Rotary members are tackling environmental issues the way they always do: coming up with projects, using their connections to change policy and planning for the future.