The District 1070 Disability Games were held on Sunday 24th April 2022 at Lincoln's beautiful Lincoln Christ's Hospital School (educating in Lincoln since 1090). Disabled competitors of all ages took part in archery, darts, kurling, table tennis, weightlifting, boccia, swimming, wheelchair slalom, and wheelchair dash. Unfortunately the shooting had to be cancelled for technical reasons, but the organisers quickly replaced it with basketball hoop shooting. This proved immensely popular, so it will definitely feature in next year's Games. 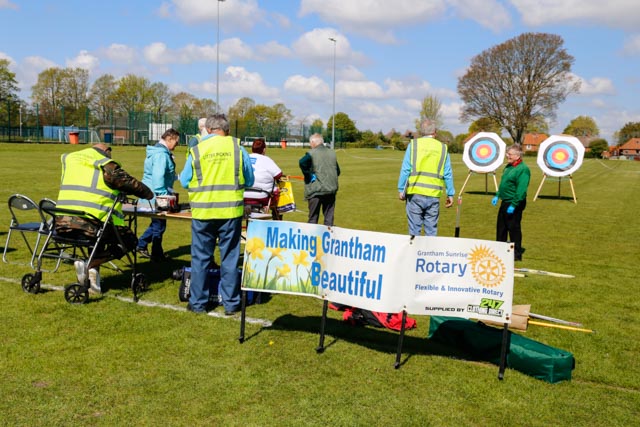 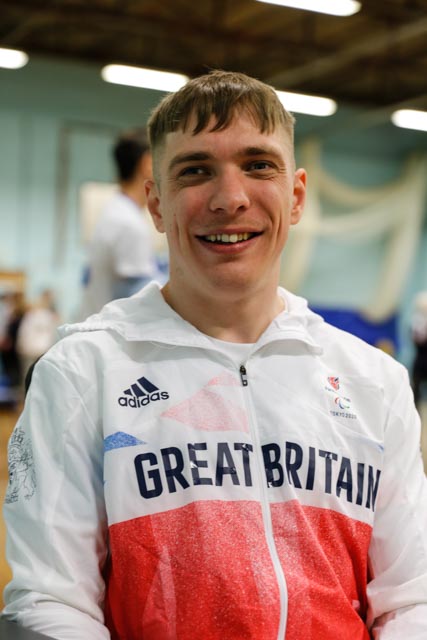 All competitors and carers were provided with a substantial lunch pack. Many of them knew each other from previous Games, so it was a chance to network and renew friendships, as well as a few sporting rivalries. 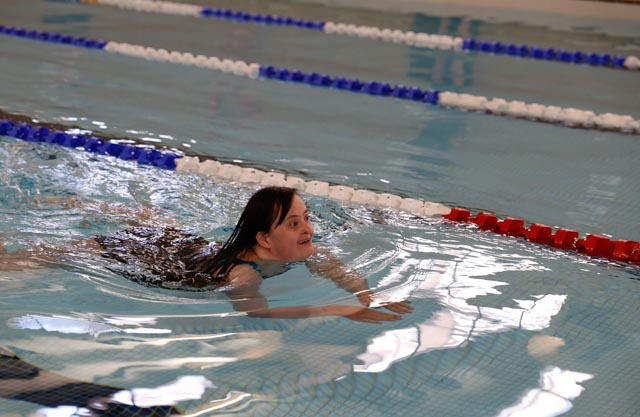 Year 11 pupils from the school were appointed Games Ambassadors for the day.  Their duties included vehicle entrance and car park control, helping direct competitors around the venue, locating missing competitors for knockout rounds, helping distribute the lunch packs, collecting lanyards, and handing out individual medals. They also helped set up for the Games on Saturday, and helped strip back down again on Sunday when the Games finished. What a huge credit to themselves and the school.  One of them is already asking how to become a Rotarian. (There is already an Interact Club at the school, sponsored by Lindum Lincoln). 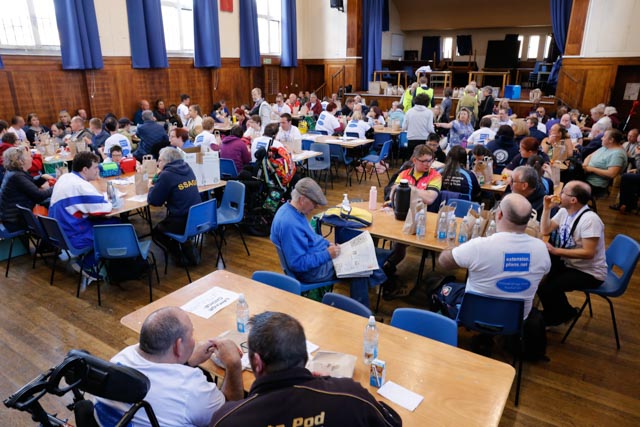 VIP visitors for the day included Rotary District Governor David Morris, the Deputy Mayor of Lincoln, Rosanne Kirk, and Team GB Paralympian (Boccia) Will Hipwell. They all helped award the winners trophies during the day. 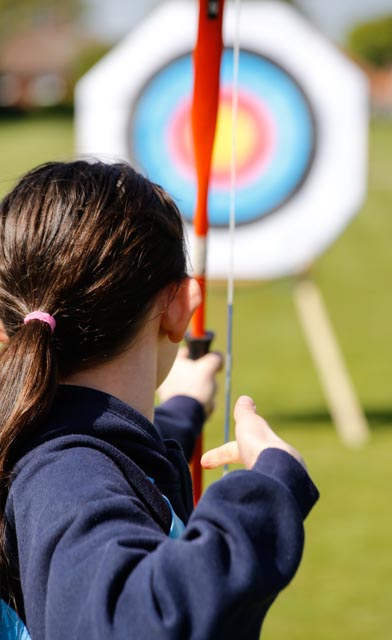 Simon's personal view - "I have been involved in the Disability since 2021, including the National Rotary Games until they ceased. The Games are very complex to organise; however the rewards are immense, and I have always felt they are one of the greatest community events we are involved in. Seeing so much fun and enjoyment makes it so worthwhile." 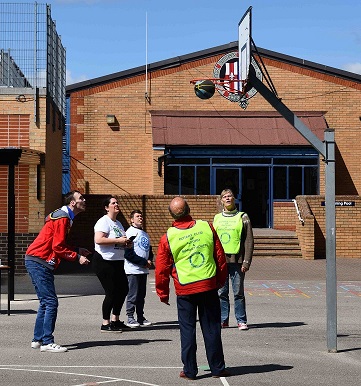 I copy two email testimonials, one from a mum, and one from the archery organising club.  They say far more than I could even attempt:

Emma who actually won the junior archery competition asked if her friend could have the trophy as she had already won one and she wanted both of them to have a trophy. We let them both have a second go and he did get the best score on that so technically he did win if we counted both of their scores. Emma showed exceptional sportsmanship and she clearly valued her friendship more than the trophy. We all need friends like Emma and hopefully she will be a Rotarian one day.

more The Games will be held in Lincoln

back The Disability Games were brought to District 1070 when the 9 clubs from District 1270 moved across.