Another successful year at the HIllingdon Youth Cricket Alliance

smiles and sunshine at the annual event

Club members attended two days of fantastic cricket run by the Hillingdon Youth Cricket Alliance this week. The events have been sponsored by Uxbridge Rotary for over 20 years and are a highlight of the Rotary year.

Many parents attended a great festival of junior schools cricket.

And why does the Rotary club support this event?

In a conversation with District Governor Karen after the kit had been packed up, a few club members described their enthusiasm for the event.

Richard explained how the event reaches so many in the local community and is a great way to build links between young children and their parents with the Rotary club. “The enthusiasm is marvellous.  And it does spread the message and we make sure everyone knows who has sponsored it. And the parents often come up and thank us.

Andrew added “This is introducing children to cricket who’ve never seen or played cricket before, especially at state schools. Nearly all of the England cricket team are from private schools. Introducing people early is a great thing, then they can go onto great things. They’ve got talent, they just don’t know it yet.”

Club president Raed explained “We are supporting the future. Children are the future, not only for the country but for Rotary as well. To have a good personality and mind – you should start with sports first. So a good mind means a good body.”

Derek is originally from South Africa and said that Rotary clubs there also support youth cricket competitions. “Cricket is a marvellous game. It promotes camaraderie and friendship. I played cricket with friends when we were ten years old and we are still friends today. It’s a great character-builder.”

Here’s to many more years of Rotary support for the Hillingdon Youth Cricket Alliance! 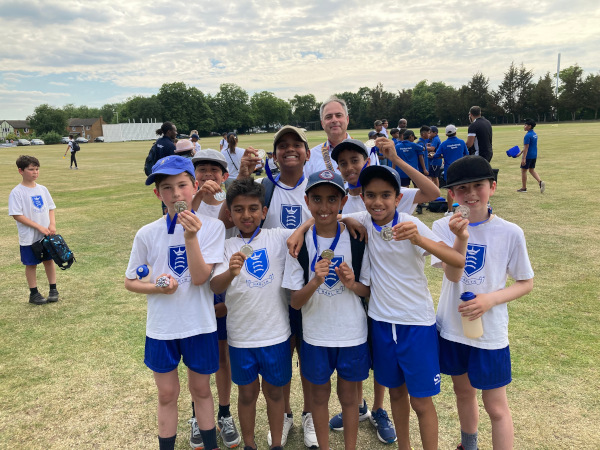 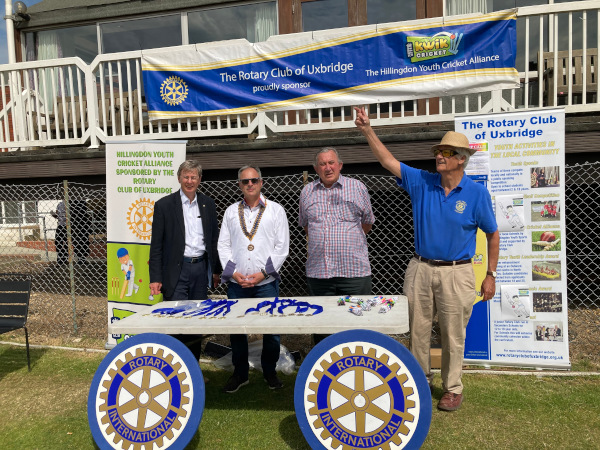 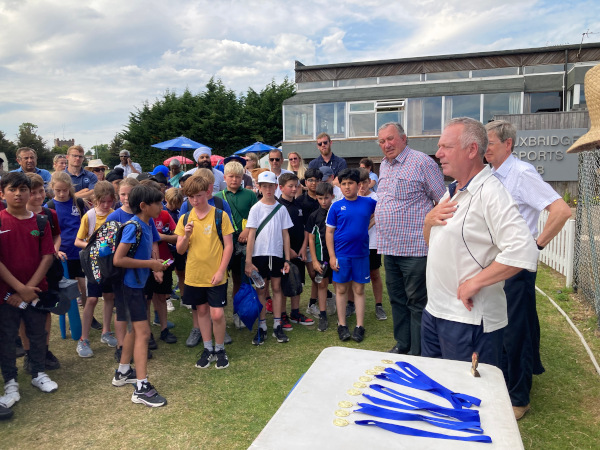 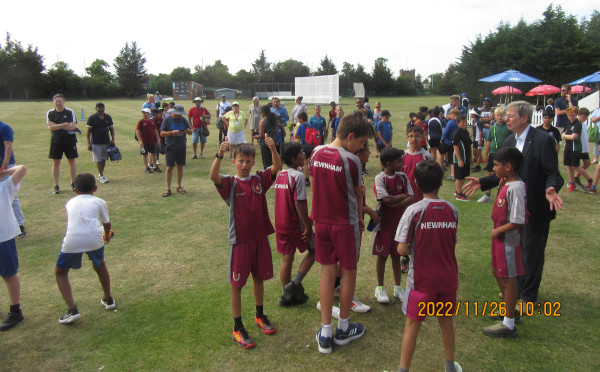 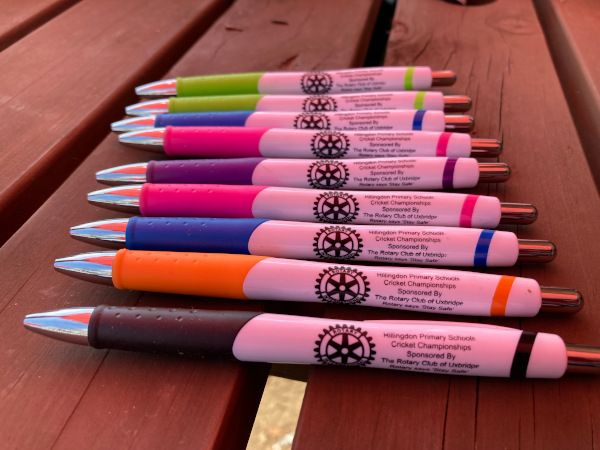 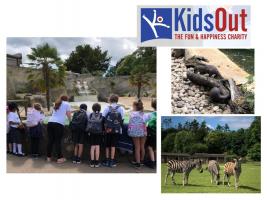 Kids Out adventures at the Cotswold Wildlife Park

more Didcot Rotarians took school children out for the day 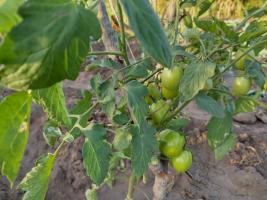 more Faith Jimmy, our Rotary Scholar in 2020/21 demonstrates her skills and supports a whole village 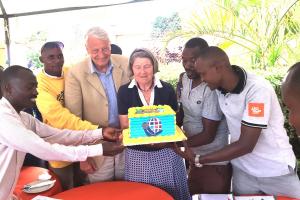 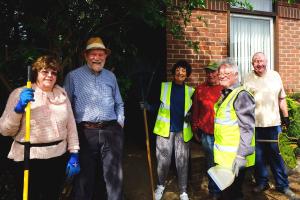 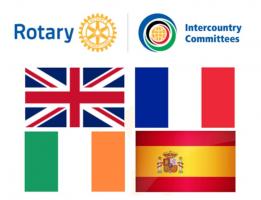 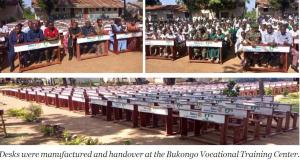 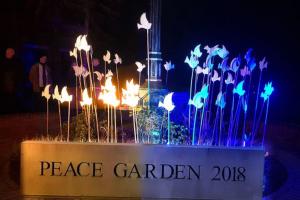 Rotary Clubs across our District supporting Ukraine – an update

more Clubs and Rotarians across our district continue to work with local organisations and use their contacts with Rotary clubs in Ukraine and neighbouring countries to support those affected by the war in Ukraine.