Nairn Rotary club sponsors work with young people at a number of levels - Rotakids for primary level, RYLA for leadership training at secondary, plus initiatives such as quizzes. . 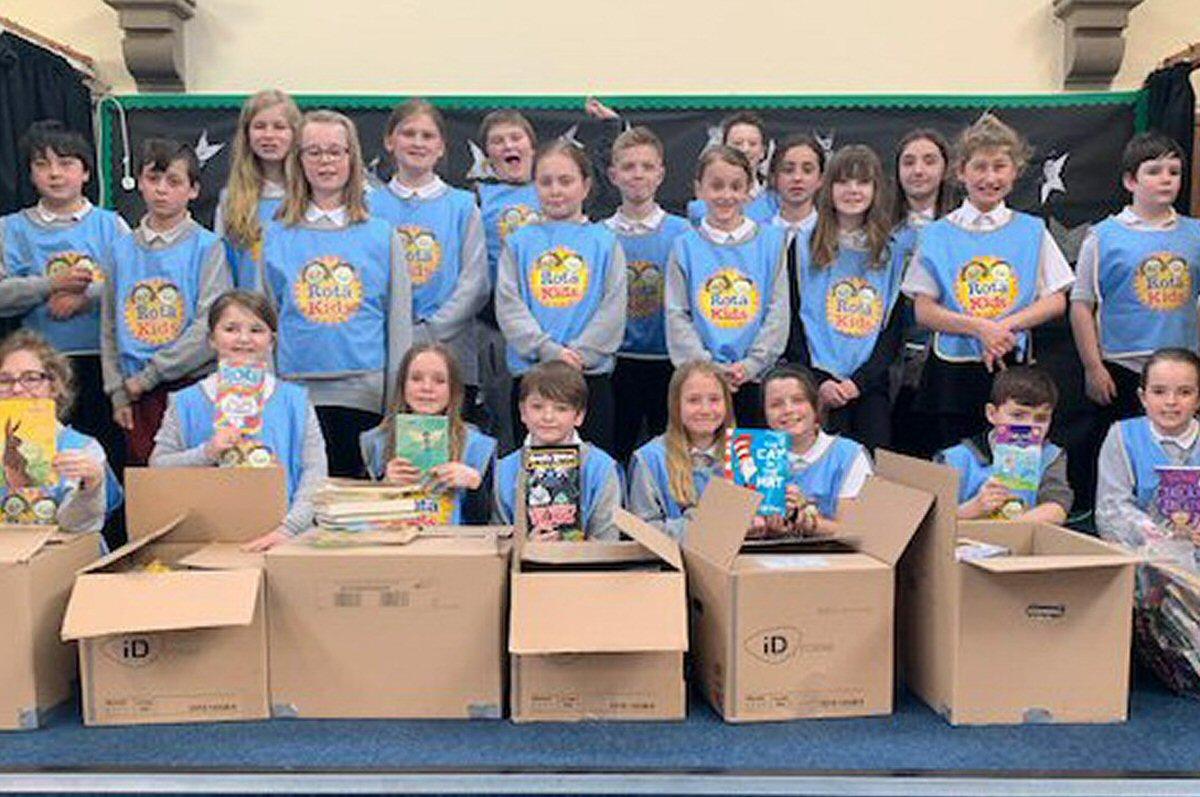 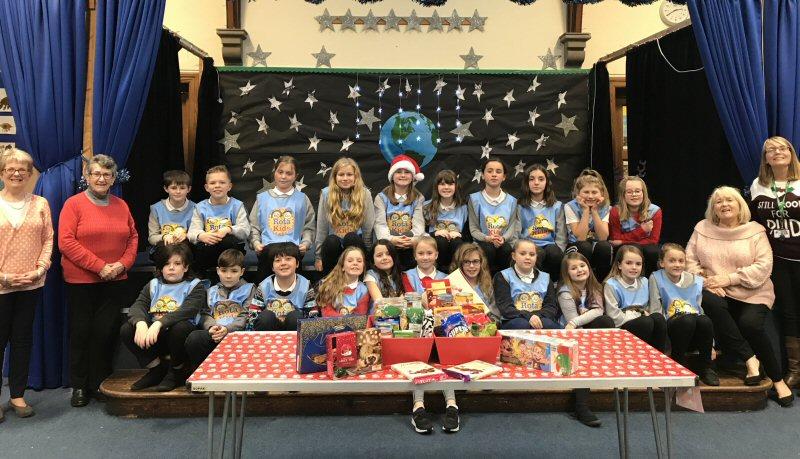 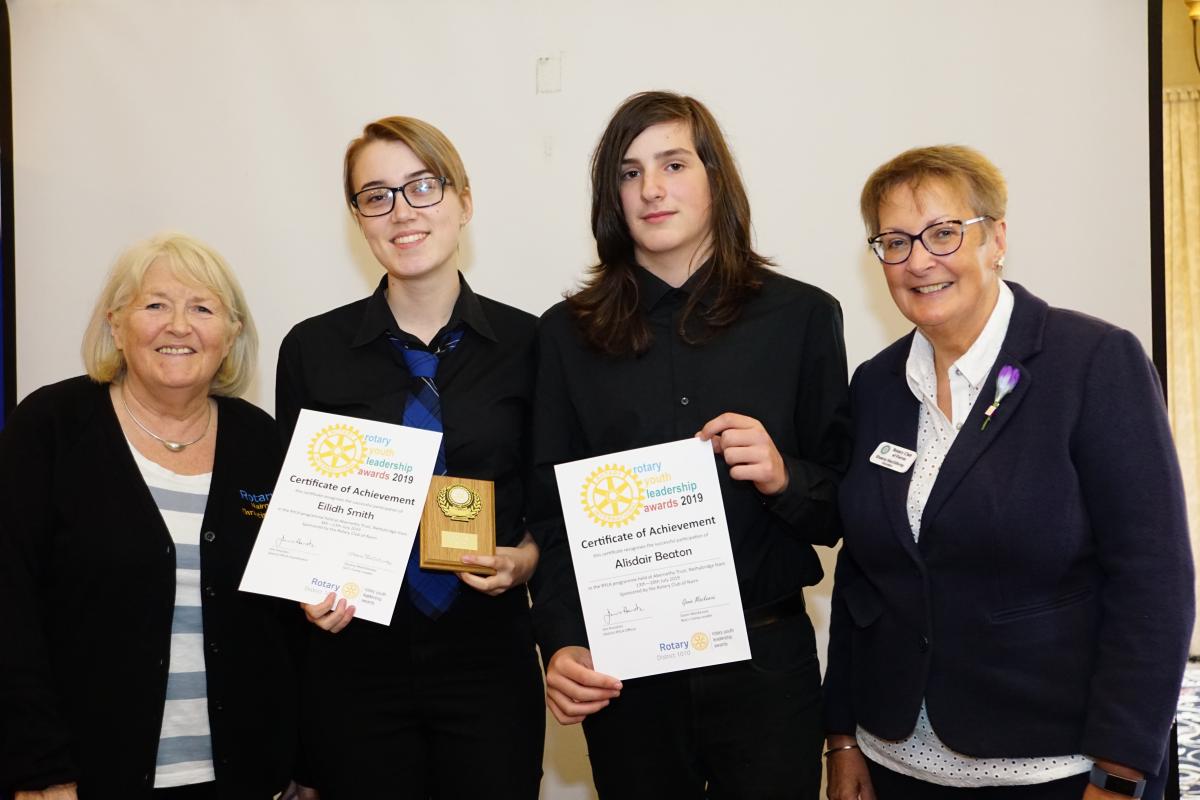 Nairn Rotary Club has sponsored two new Rotakids clubs - one in Millbank Primary and one in Rosebank Primary. Both received their charters in November.

The Charters were presented to the Presidents of the Rotakids clubs by Laurie Fraser, President of the Rotary Club of Nairn, and Alistair Risk who is the Rotary Area support officer for Rotakids.

In the photo are Kayleigh, President of Rosebank Rotakids with Laurie and Alistair. At the left is Christine Mackenzie, youth organiser for Nairn Rotary.

Rotakids is a club for 7 to 11 year olds who promise to try to be fair to all, to serve the community and to show respect to others.

Millbank Rotakids are putting a novel twist to the idea of advent calendars. Instead of opening a door and taking something out each day, they are collecting items each day, for donating to charity. The picture shows the Rotakids pupils with their hamper of donations for Mrs Catherine Delaney (second from left) from the Nairn Food Bank. 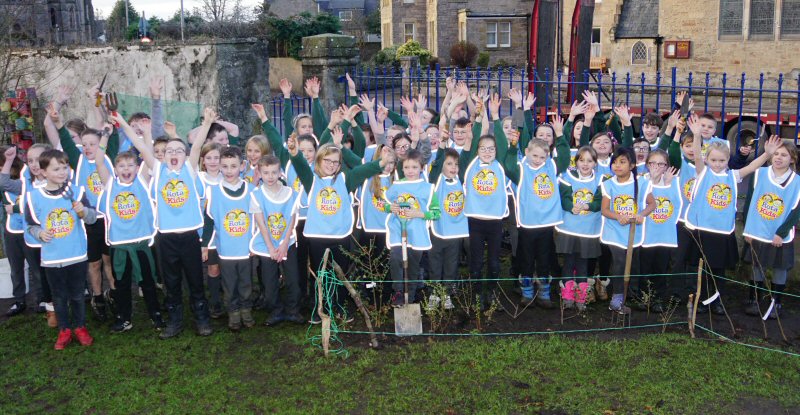 Rosebank Rotakids have been busy, too, planting trees to form a hedge in the school grounds and singing Christmas songs to the residents of McLean Court, fulfilling their Rotakids pledge to serve their community. They thoroughly enjoyed singing to a very appreciative audience.

The tree planting along the school boundary with the A96 will help the school community breathe cleaner air and provide homes and food for wildlife.