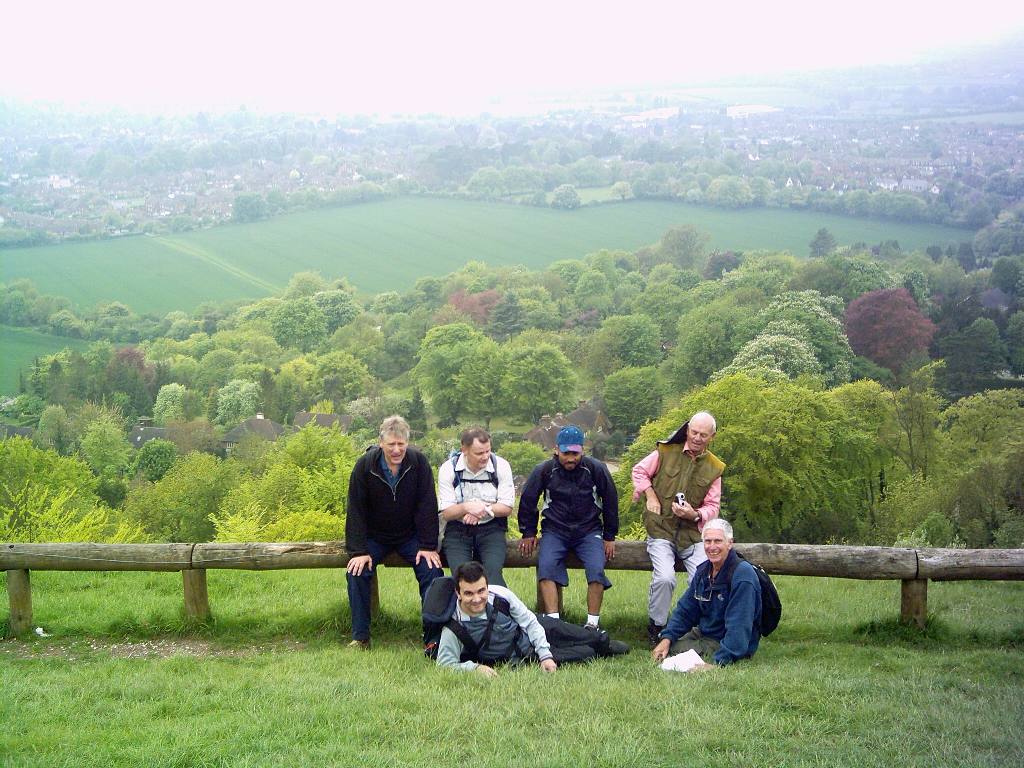 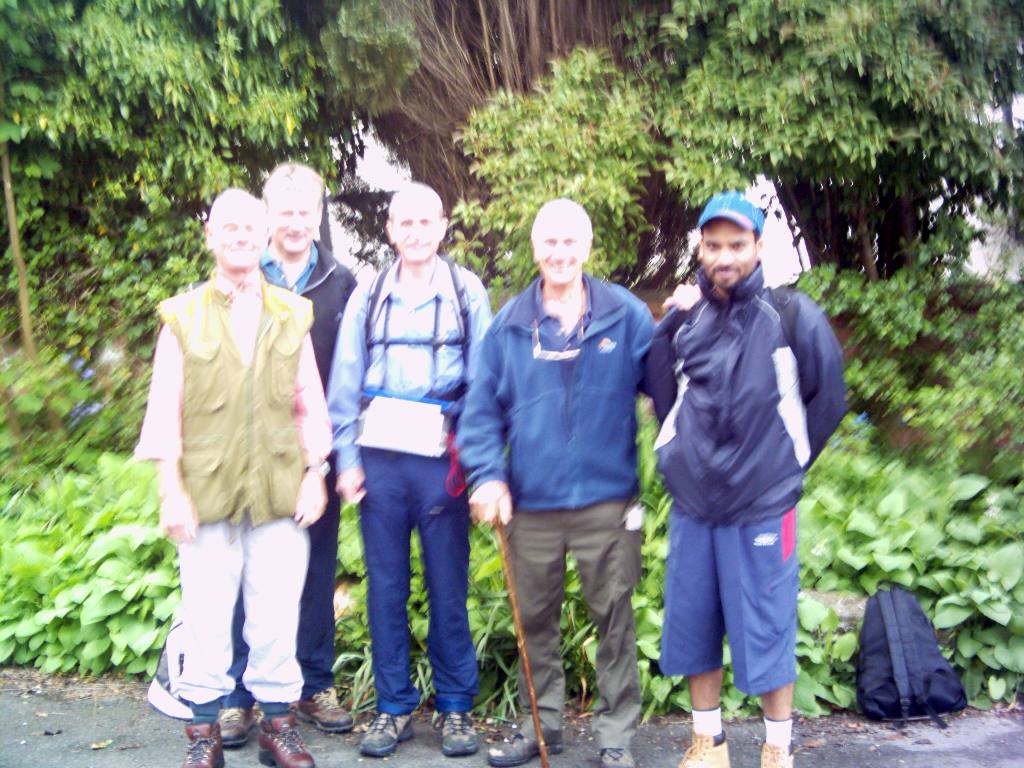 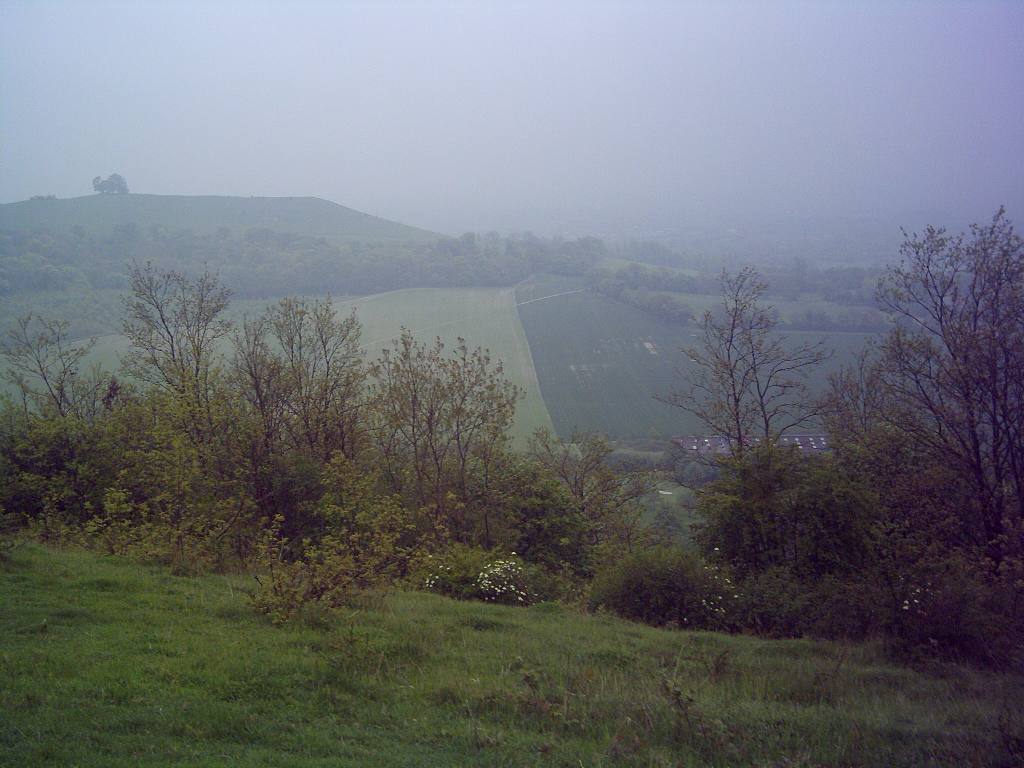 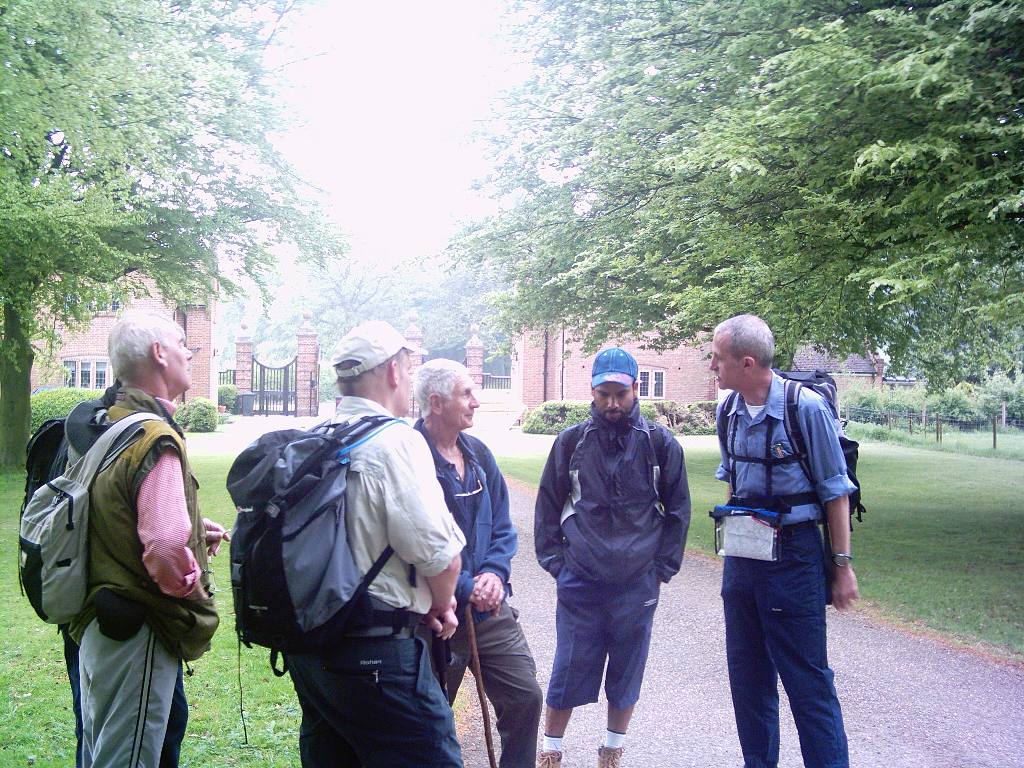 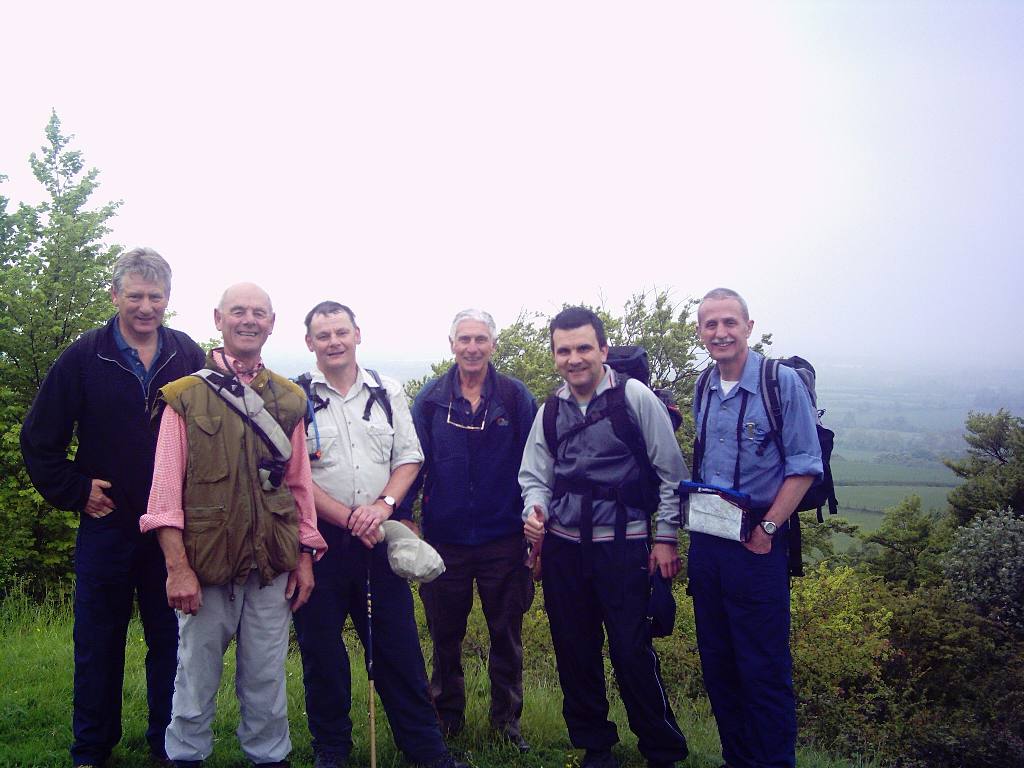 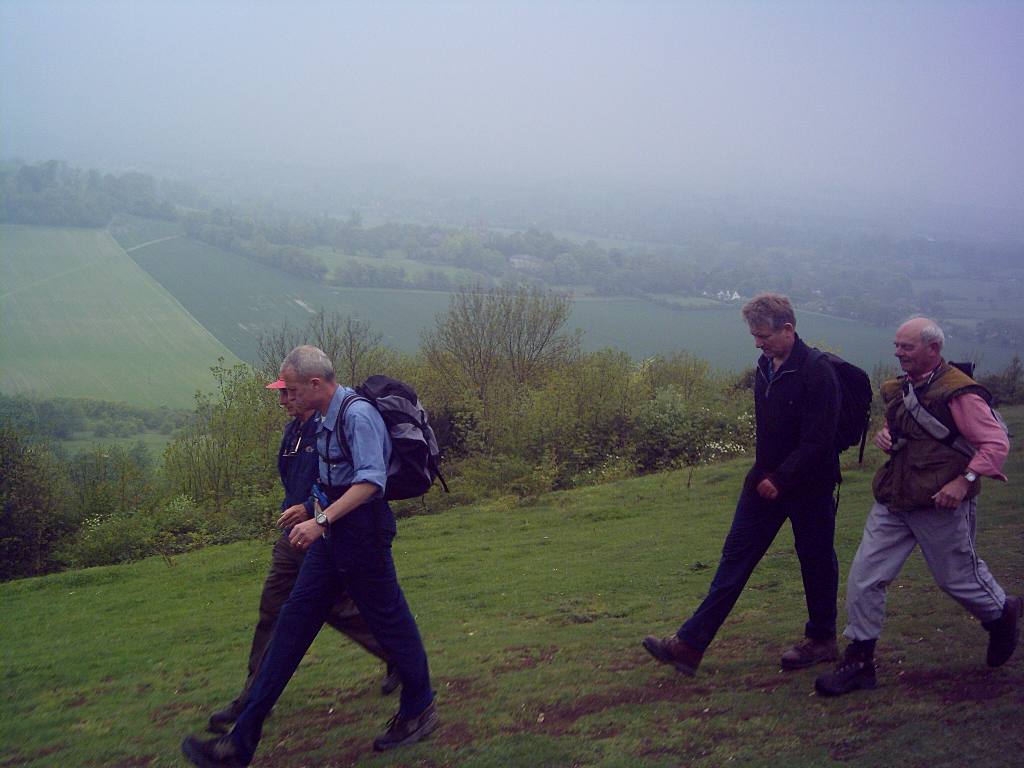 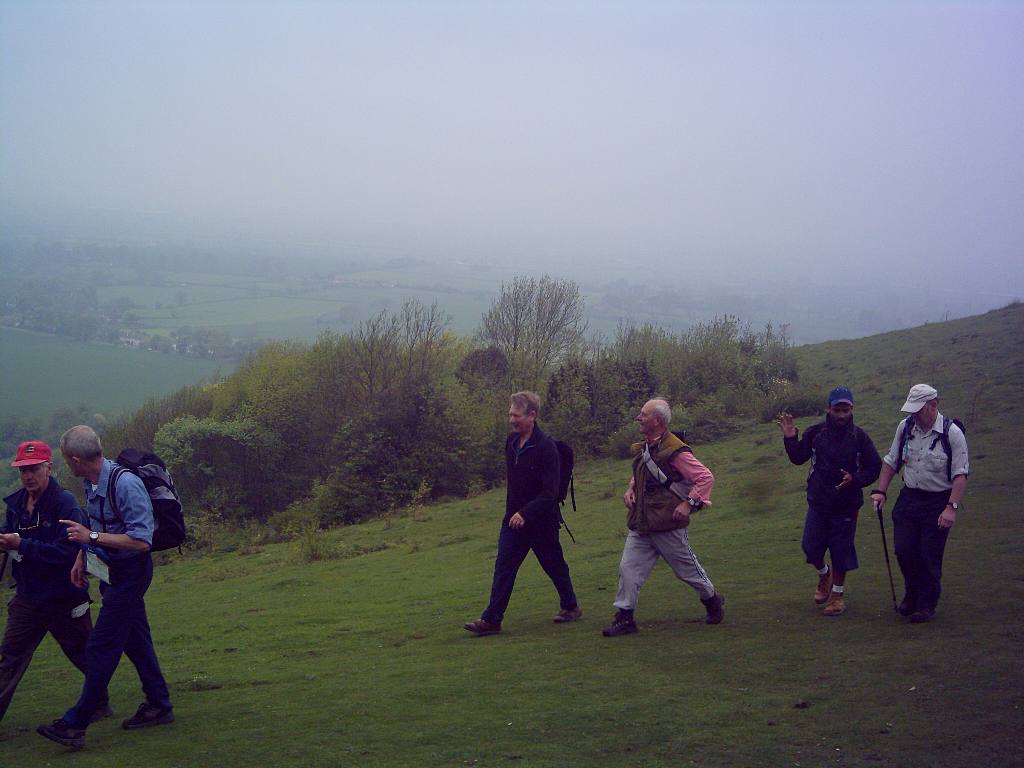 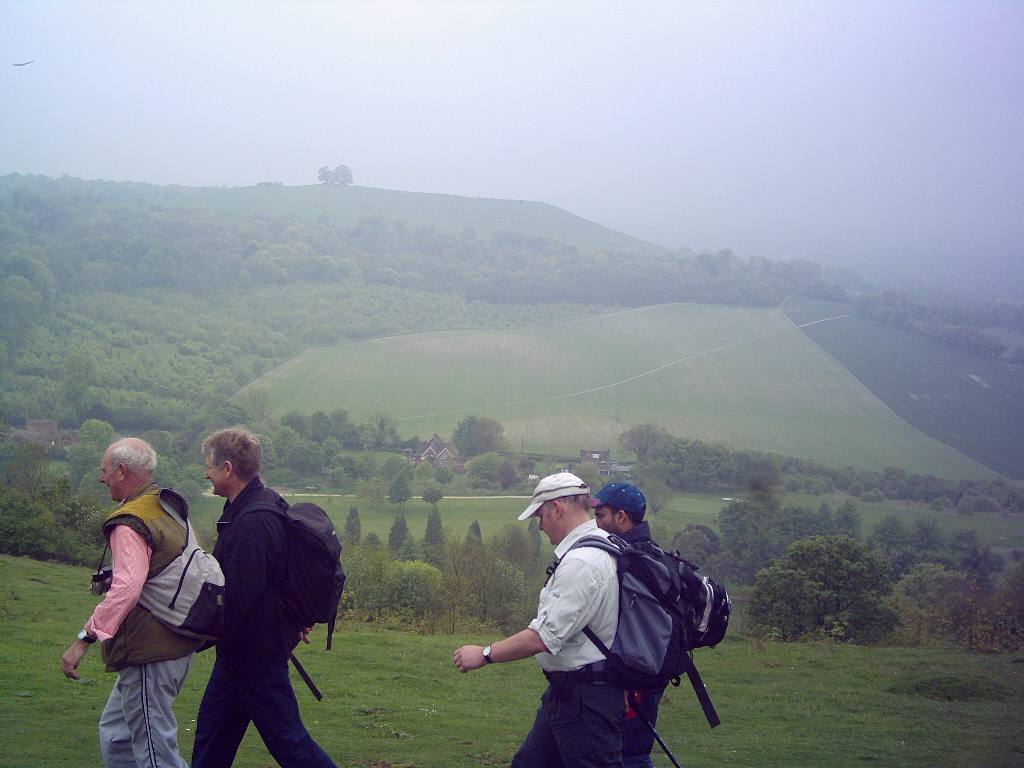 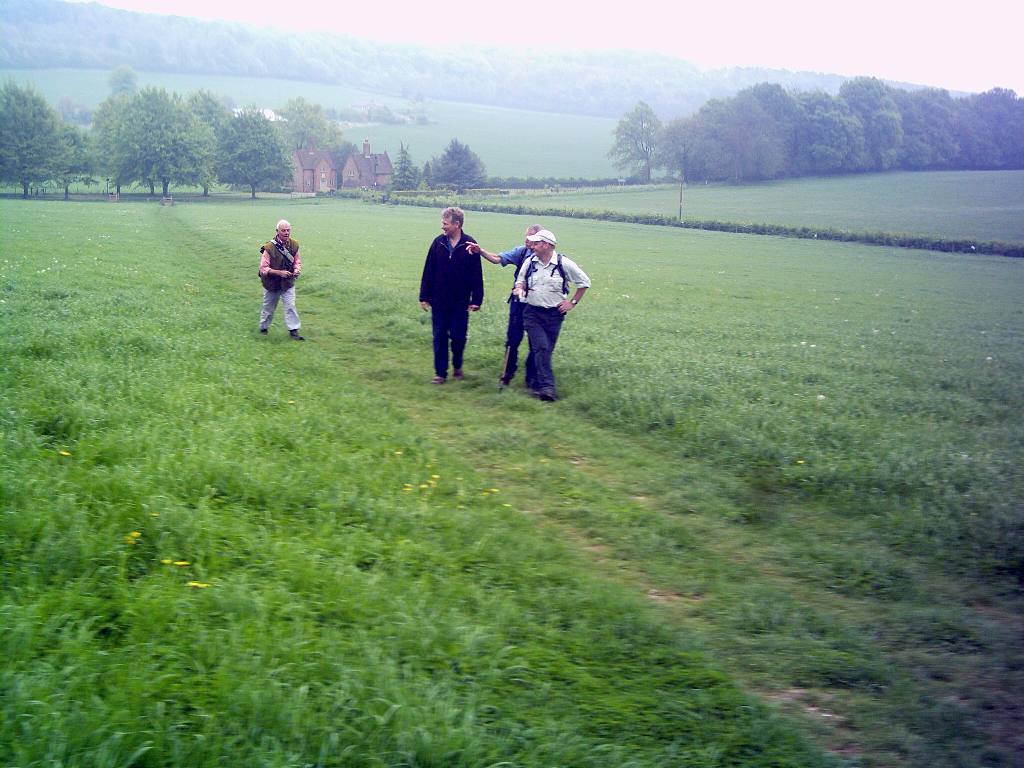 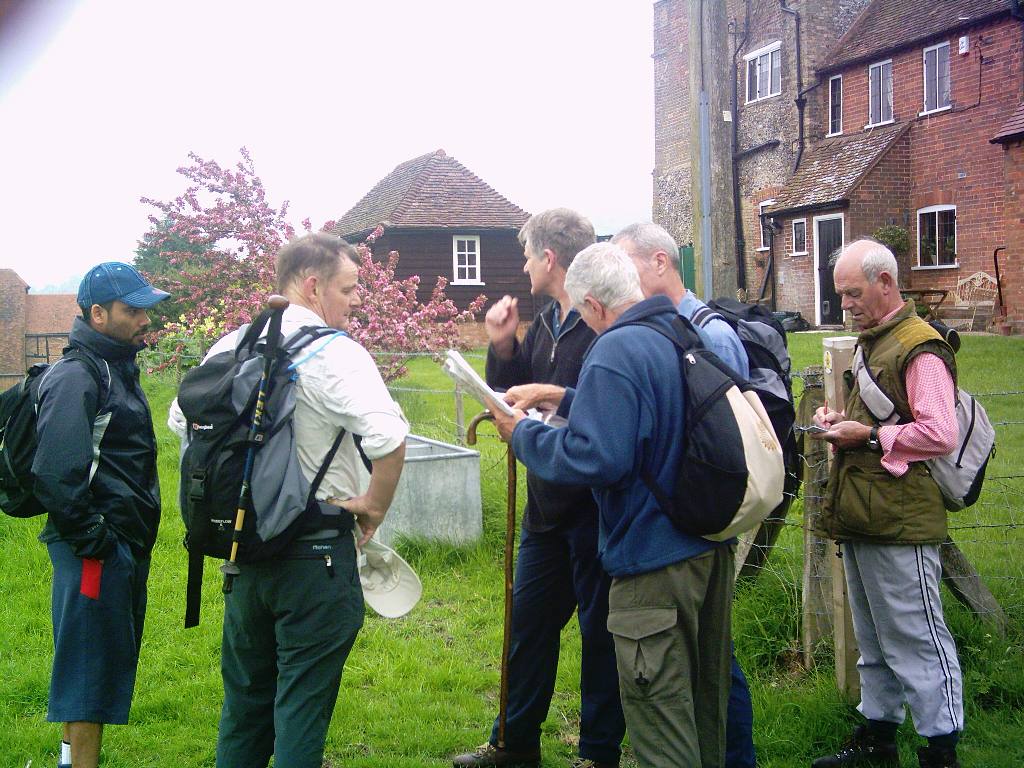 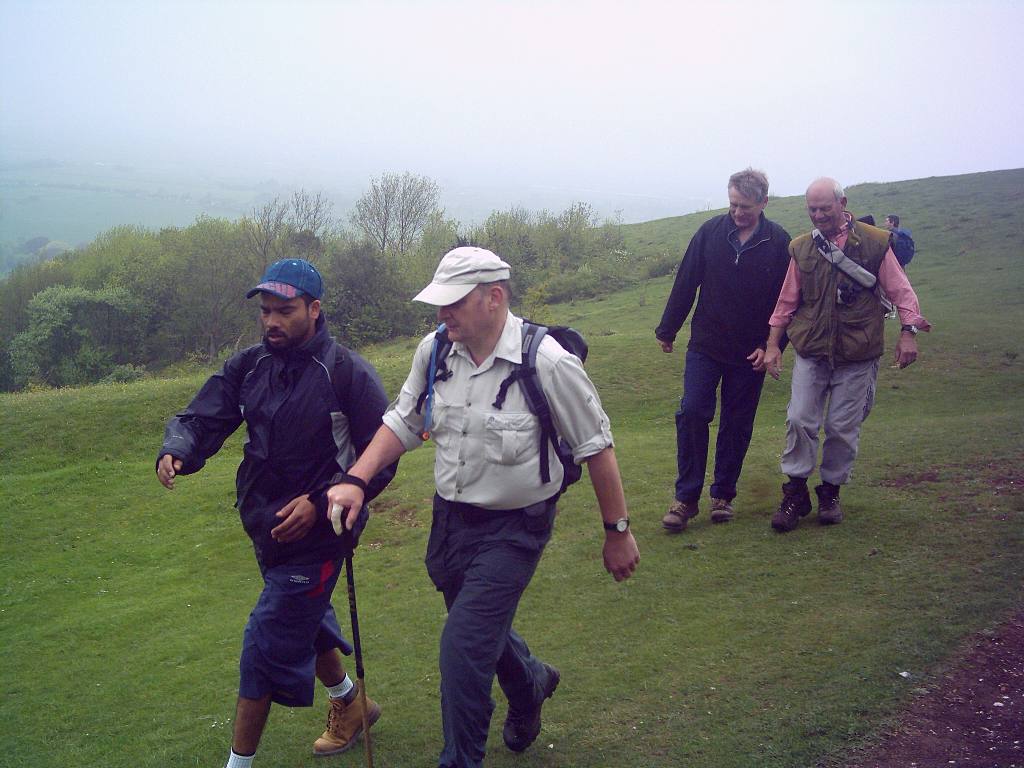 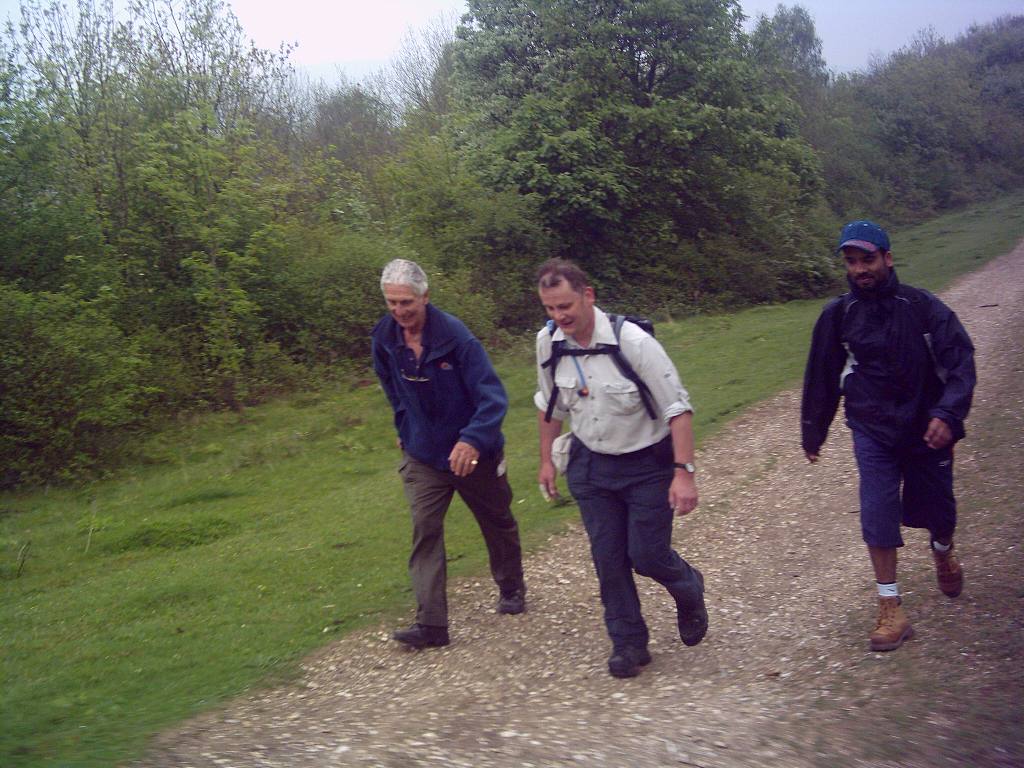 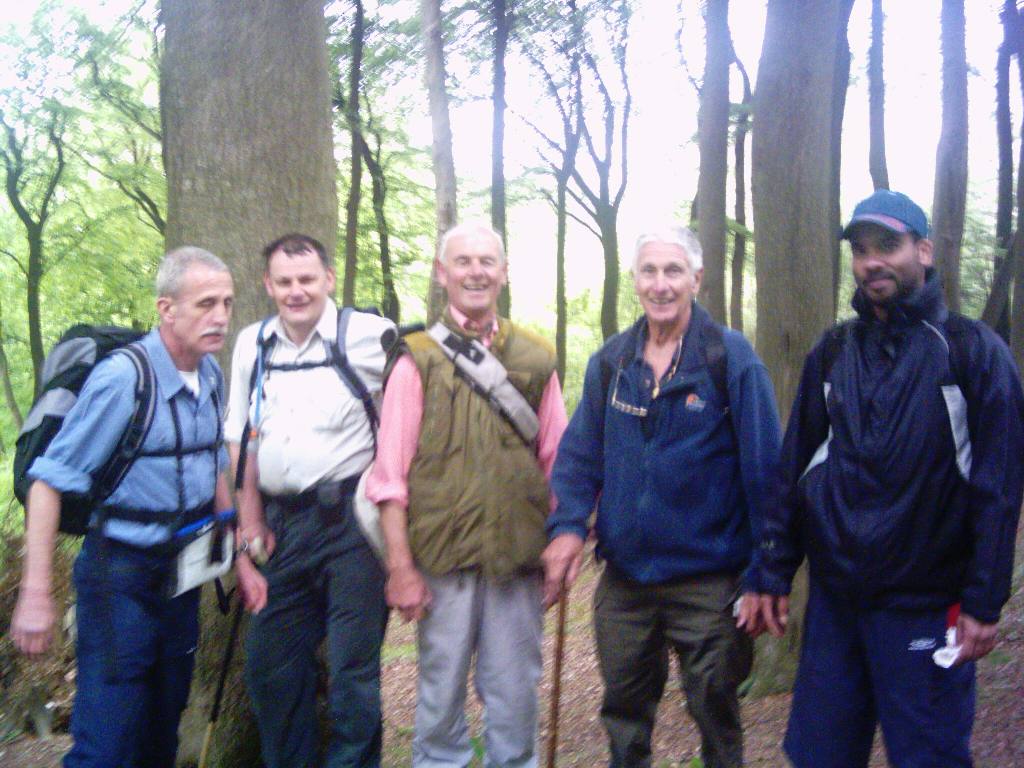 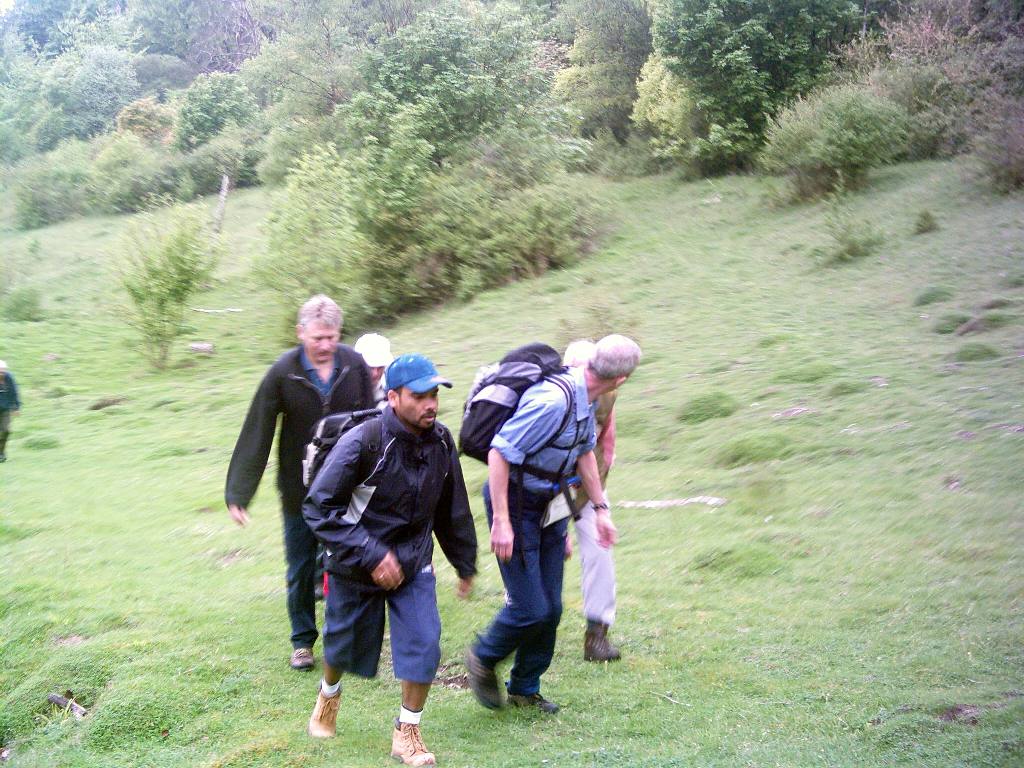 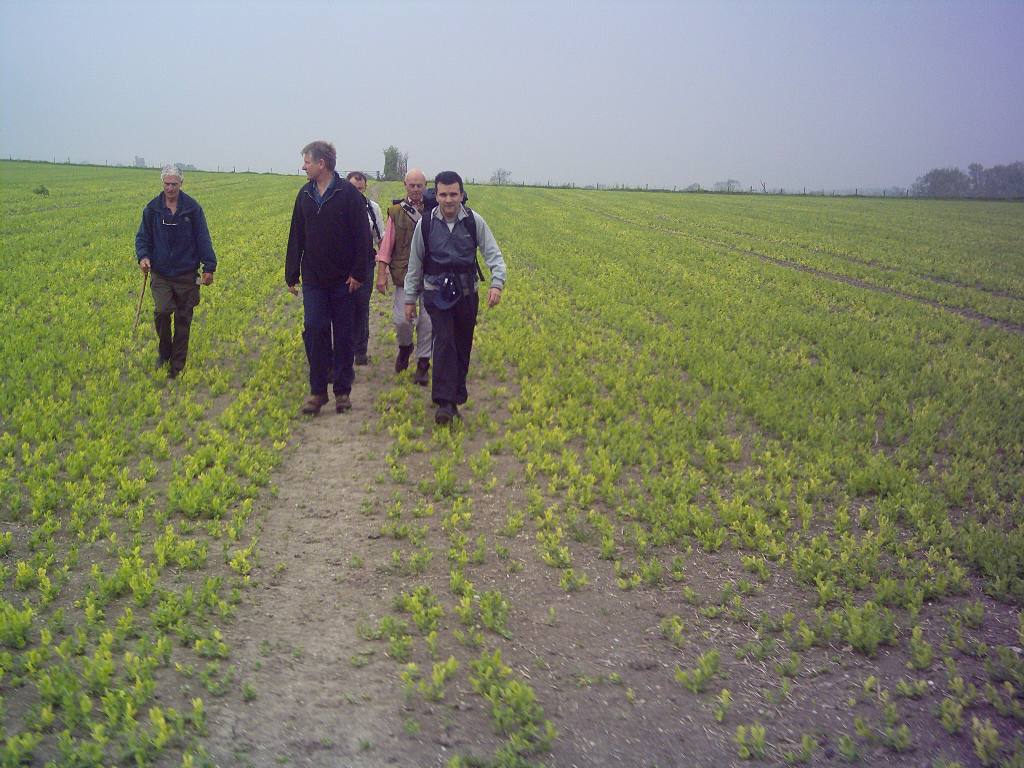 Five members of our club and two of their friends took part in a major fundraising event - “Rotary Mountain Challenge” to raise money for Sight Savers International.

These were: David Shaw, Richard Andrews, Erroll Bateman, Marius Ciortan, and Sanj Nathoo as well as Lionel and Peter. The challenge took place on the 24th and 25th of June 2006.

The participants were asked to raise £5,000 for the charity. The event tested the endurance and stamina of its participants to the limit. By the end of the 24-hour event, they have covered a total of over 20 miles and climbed over 10,000 feet on three of Scotland, England and Wales’ most impressive mountains.

All funds raised for Sight Savers International have been used to battle blindness in Africa.

On the 13 May 2006 they had a training session. They walked approximately 13 miles (~20 km) through the Chiltern Hills. Here are some pictures taken during their walk.