How The Calverley Millennium Way was created 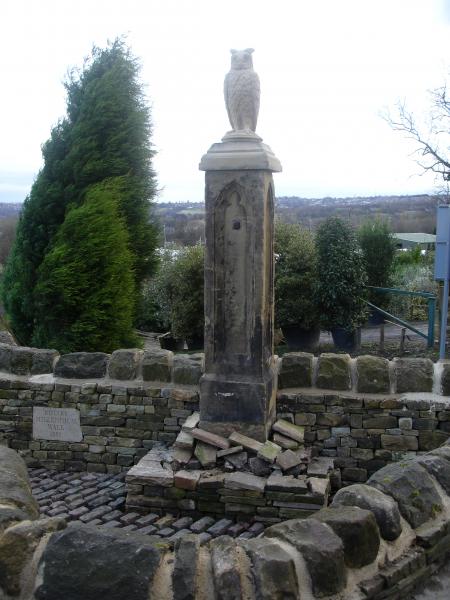 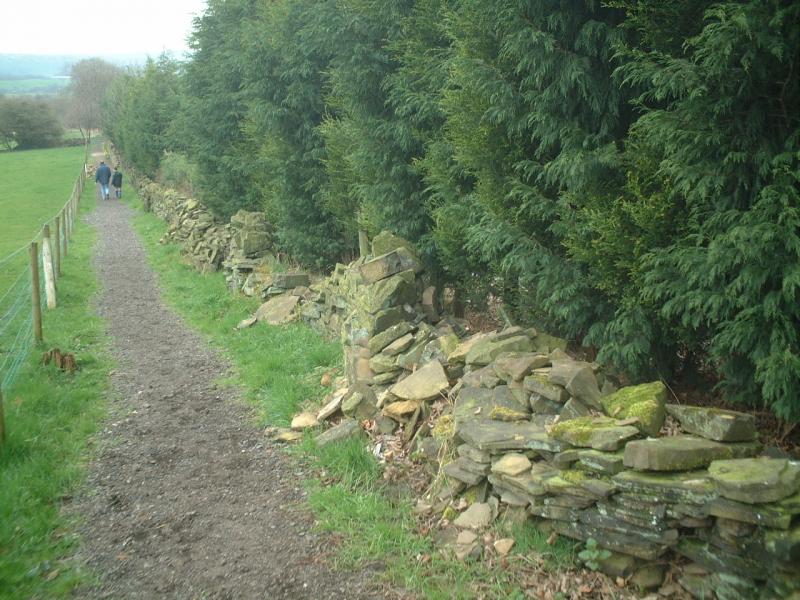 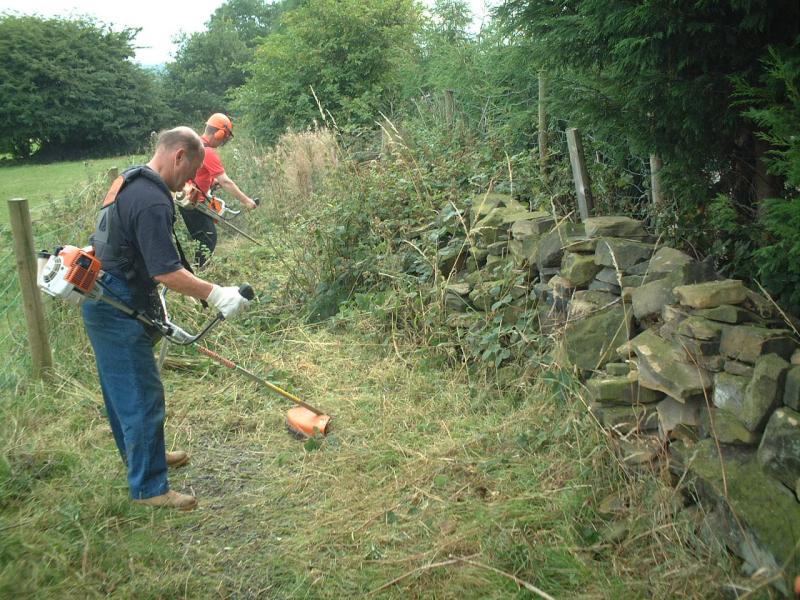 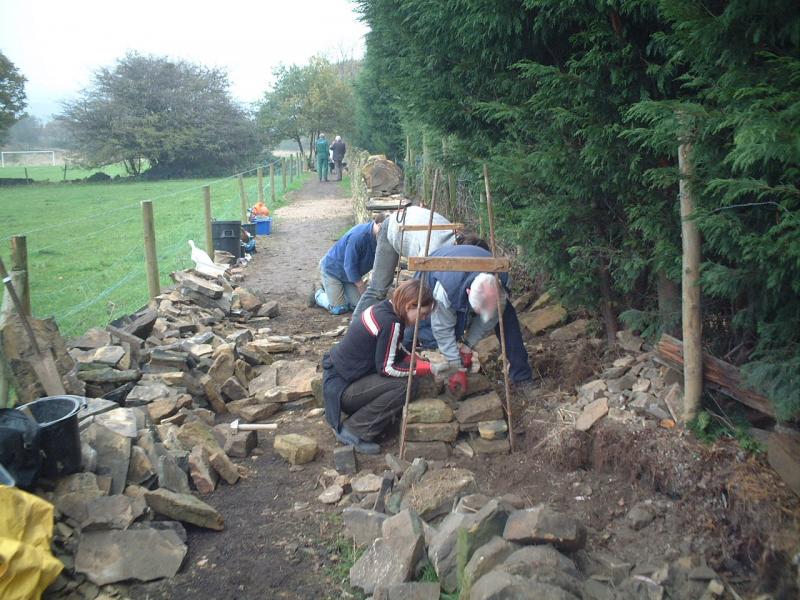 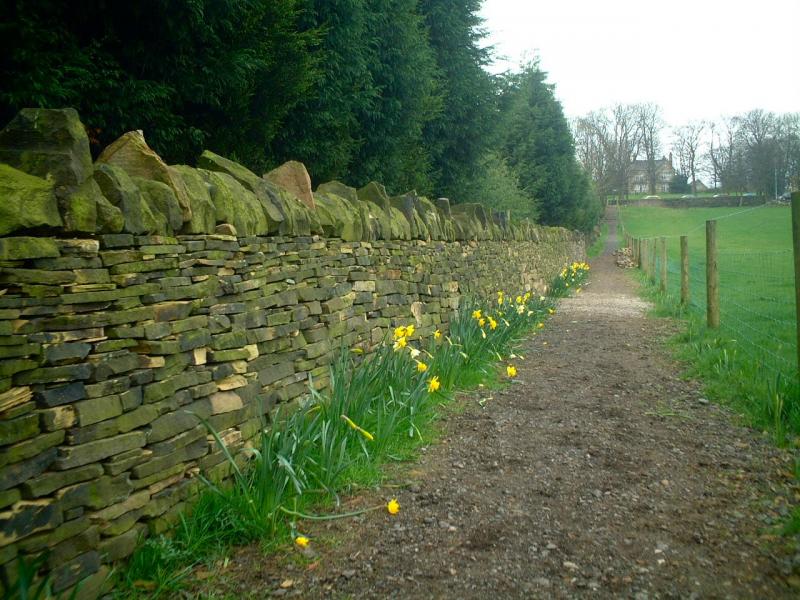 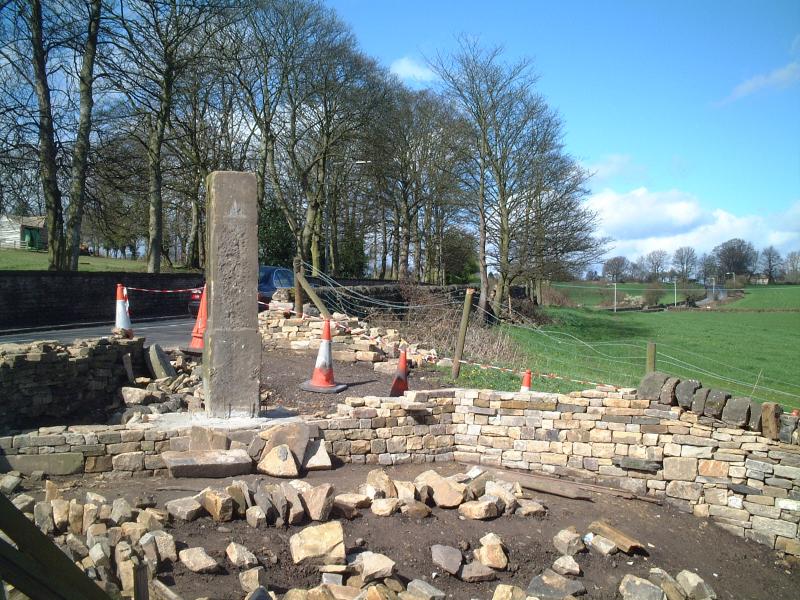 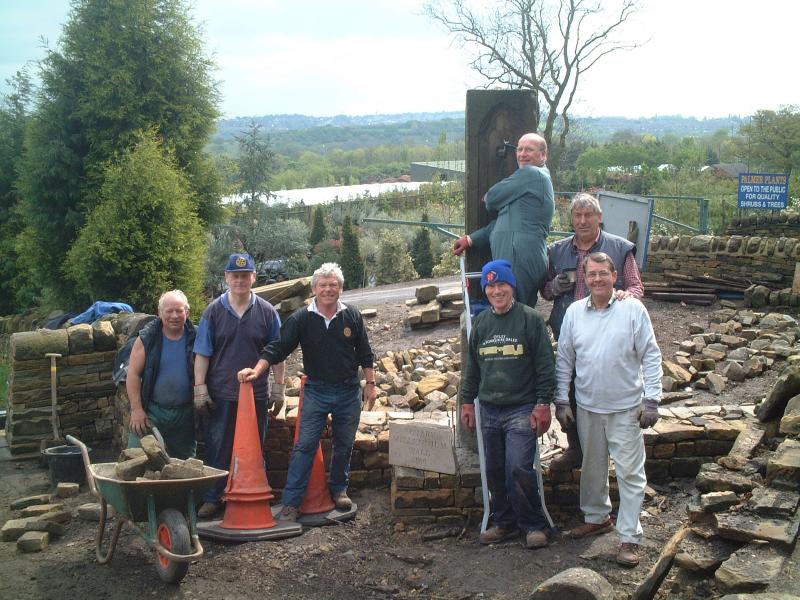 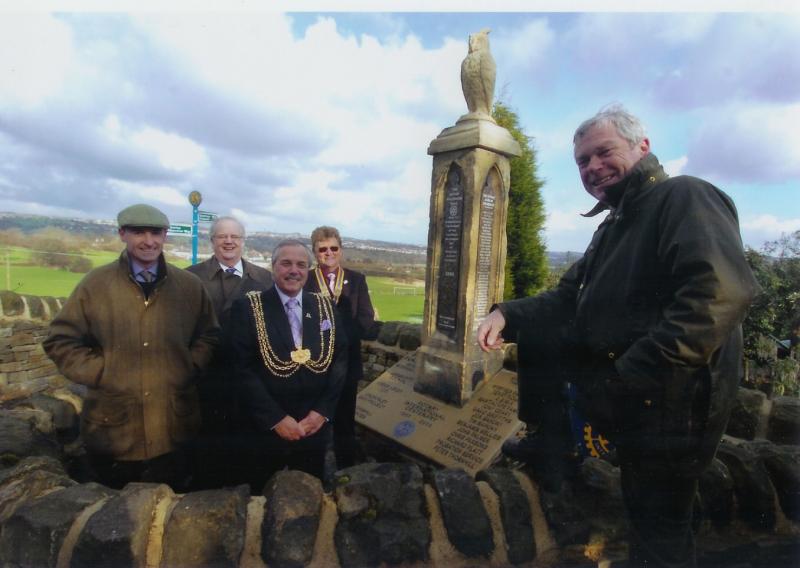 With the co-operation of neighbouring farmers, generosity of local families and grant support from Leeds City Council, footpaths were re-laid, stiles and gates were replaced and new Rotary signposts and waymarkers were erected.  The Millennium Way was then formally opened by Peter Thornhill, the local landowner in 2002.    Rotary International considered that the project merited the National Environmental Award, which was presented to the Club at the Annual Conference which was held in Glasgow.

However, the task was only half completed at this time as the Club had also planned to upgrade a critical section of permissive path which formed the last 250-yard section of the interconnecting network of footpaths.  This part of the plan involved the rebuilding of a four-foot high derelict dry-stone wall which ran along its entire length.  So, the Club entered another three-year project with the challenge of rebuilding this wall to a high standard at no cost to Club funds, with completion timed to coincide with the celebrations of the Centenary of Rotary International in February 2005.  The occasion was to be marked by the unveiling of a conspicuous landmark which would be recognized by the village and its neighbours.

Rotarian training in the craft of dry-stone walling was willingly given by members of the Yorkshire Dales Dry-stone Walling Association, who continued to oversee the whole rebuilding project.  Manual labour was provided by members of the local Calverley Football Club and also youths serving court community service orders under the auspices of the National Probation Service.  Tree-felling was undertaken by a local firm of tree surgeons, followed by heavy lifting gear which appeared on site to hoist and erect the Column, provided by a specialist crane and excavation company.  Whilst the Club welcomed all this outside help, the demolition, re-siting and rebuilding of the wall and erection of the Column was effected by the physical effort of Rotarians.  Everyone in the Club contributed at some stage, even the oldest at 81!  Support from  landowners, successful applications for grants to local Trust Funds and Leeds City Council proves that such environmental projects can be funded without depleting Rotary funds.

The whole enterprise was officially unveiled by the Lord Mayor and Lady Mayoress of Leeds at a ceremony held on the site on February 22nd 2005.  Afterwards the Club entertained some seventy guests, most of whom had helped in the attainment of the Club's target of completing the whole project to coincide with the Rotary International Centenary.  Over the preceding four years the Club had:-

Handled, sorted and walled over 250 tons of stone

Provided a cobbled area to accommodate the 2005 Calverley Time Capsule

Provided a suitable capsule to which all village organizations, clubs, schools and churches had been invited to make contributions

Acted as co-ordinators for all efforts, both physical and financial, of a host of supporting groups and individuals

All this is quite a feat for a small club with only thirty members.  The Club did, however, fail in one of their objectives.  There was a cost to Rotary funds - £67.50 to cover the cost of fish and chip lunches for Rotarians and guest wallers on the first stone-wall training day!  However, what appealed to Club members, being typical frugal Yorkshire folk, is that the whole job cost us NOWT! 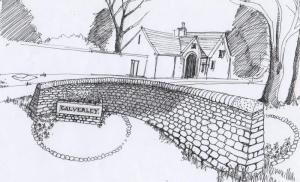 The construction of Calverley Gate

The Organisations We Support

A list of whom we have supported over the last five years. 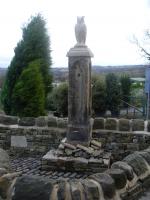 How The Calverley Millennium Way was created

Interviews will shortly be taking place for the 2022 RYLA course

Mobility Scooters and Calverley in Bloom 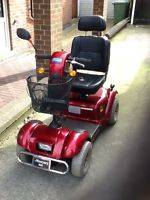