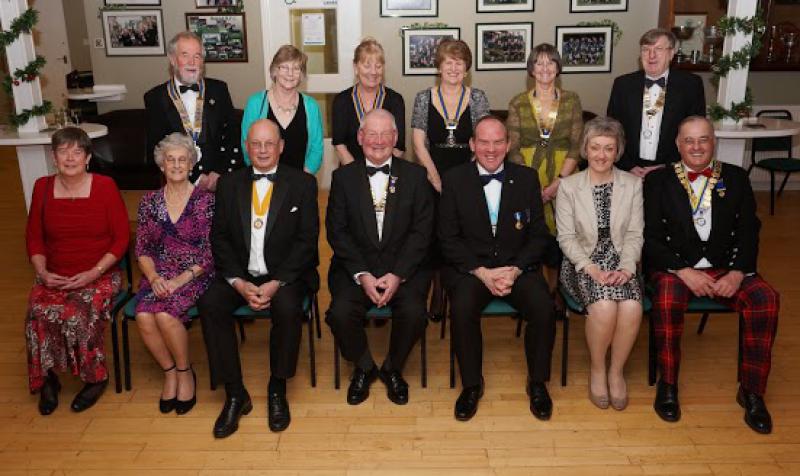 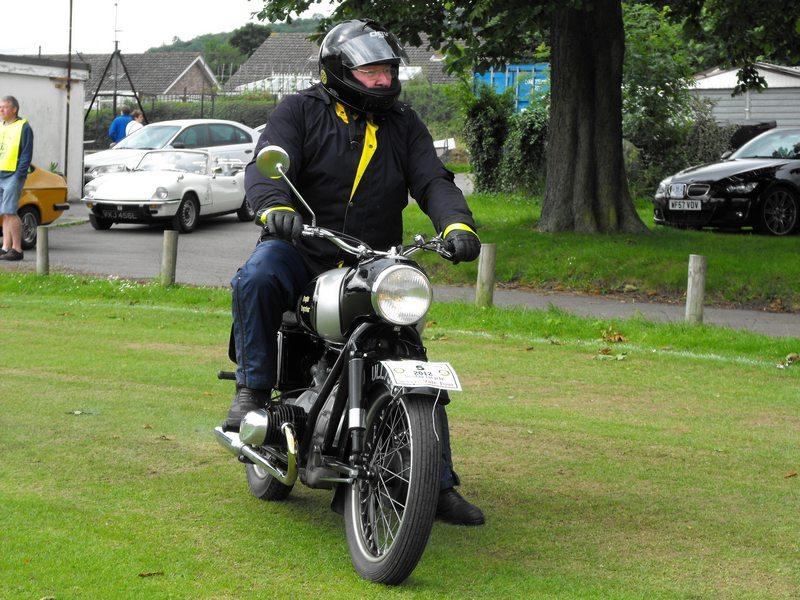 The president's Night for 2013 took place at Hawick Rugby Club's Mansfield Park clubrooms with about eighty attending - members, partners, friends and delegates from other Borders clubs. After dinner, there were speecehes by President Scott and by the District's Andy Ireland, before entertainment by Debbie Lyons, Joyce Tinlin and the Humble Scribes..