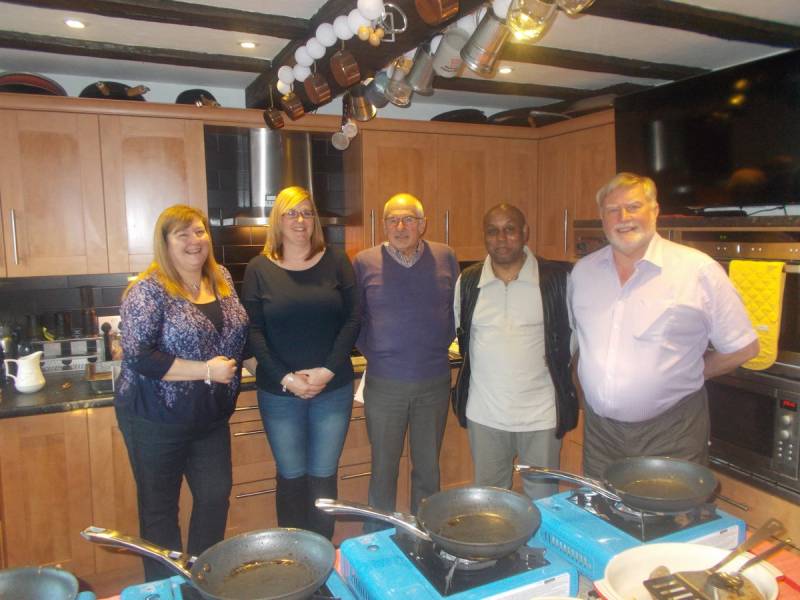 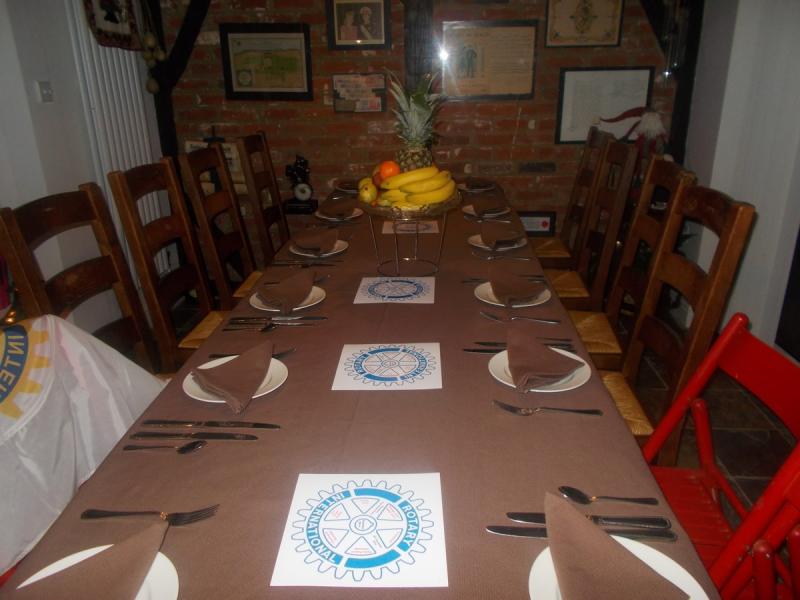 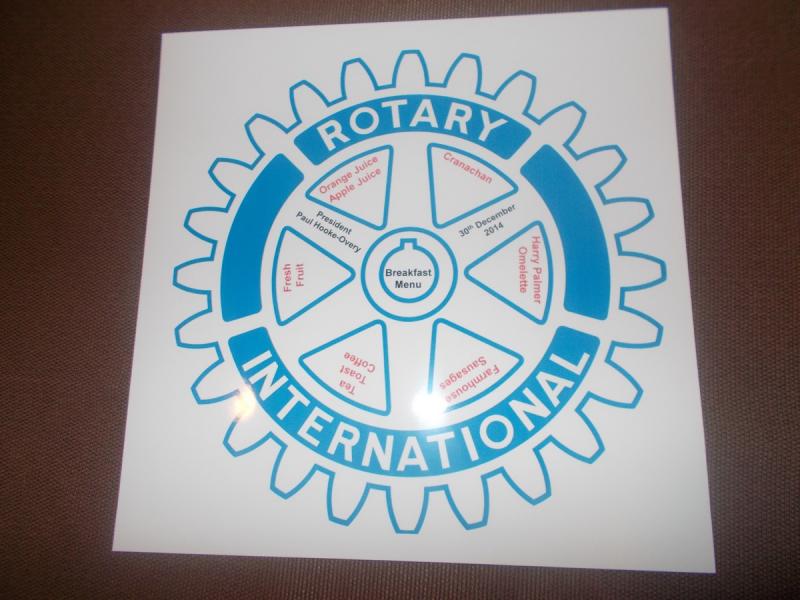 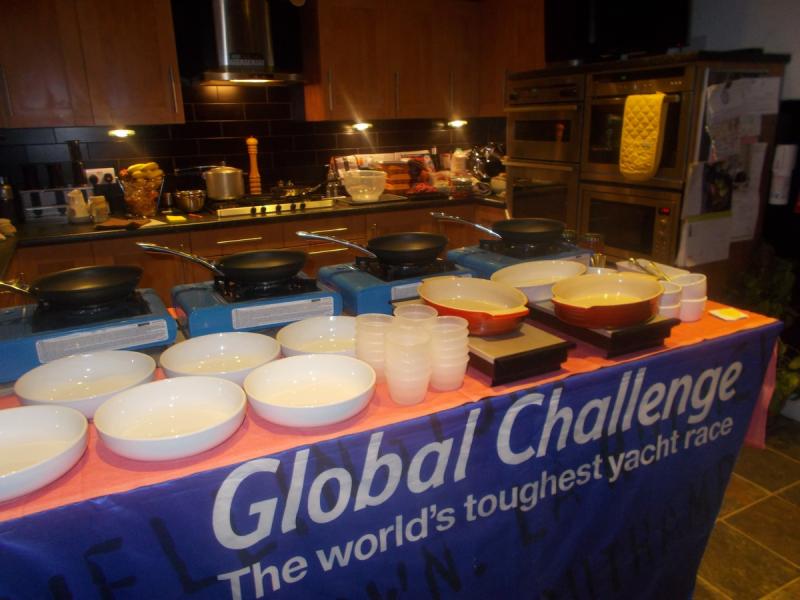 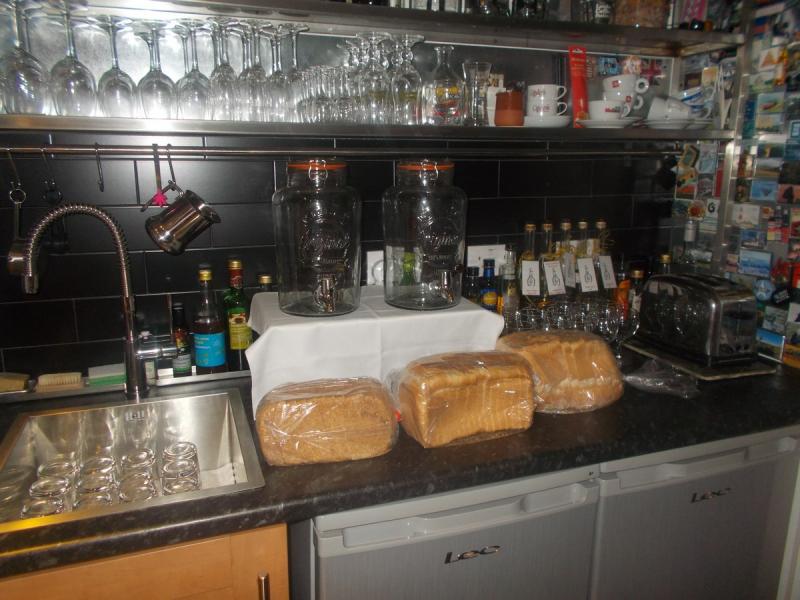 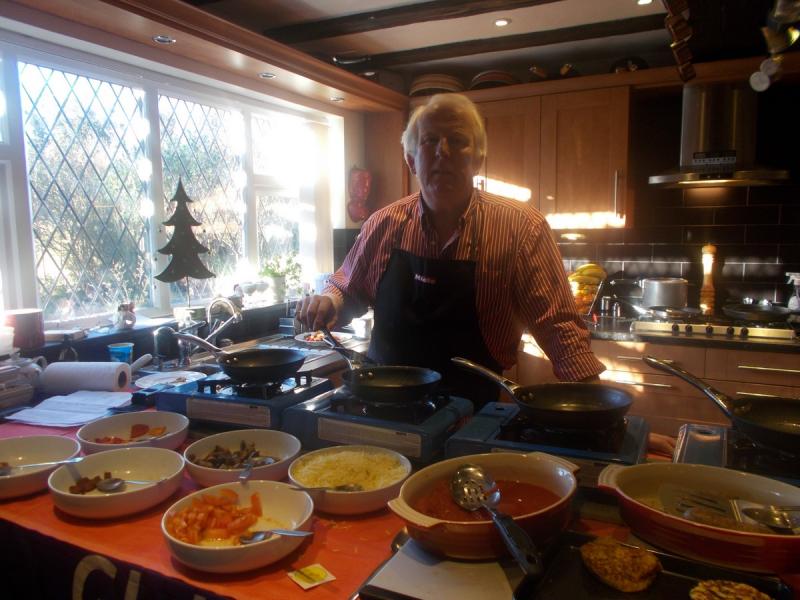 These were a little too large for Santa's sack but a great present all the same.

Reggie had been keen to be formally inducted into Rotary for a while but his job, providing cover for absent teachers, had kept him away on our normal meeting days due to the demand on his services so when he was able to make it to our Christmas meeting at one of our members houses President Paul took the decision that now was a good time!

Emma had also applied for membership so it was decided to make it a double induction which was especially good as her husband Gary had also joined us for breakfast.

Our hosts Phil and Gill laid on a spread to be proud of for 20 Club Members and Guests - and no Christmas leftovers in sight! The speciality was "Harry Palmer" omelettes, made famous by Michael Cain, with each member selecting their own ingredients before being turned into an individual omelette by Phil.

Thanks to Phil's skilful purchasing of ingredient's, and Phil & Gill's generosity, a sum of