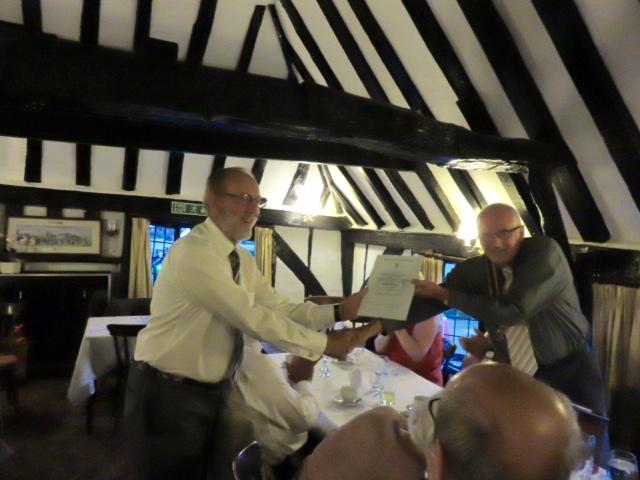 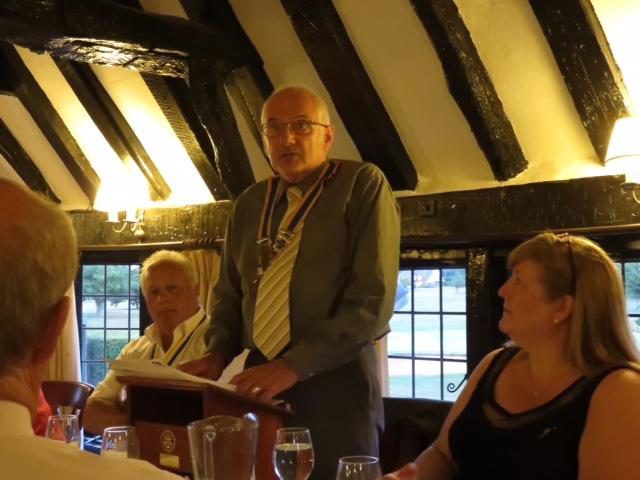 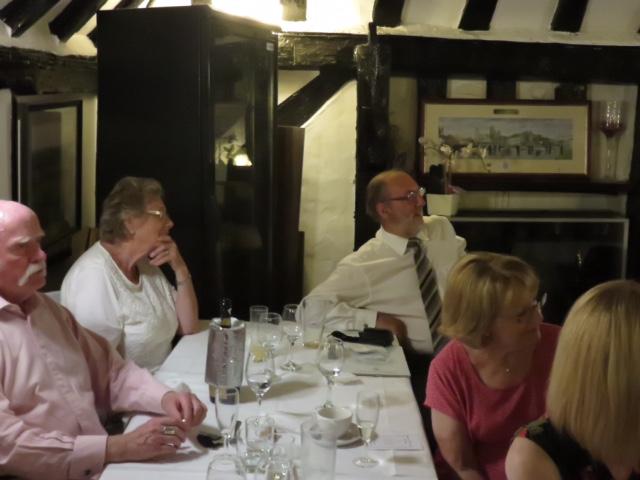 We were very proud and pleased to invite David Bowley PHF to be an Honorary Member of Rotary Club of Chestfield for the support and help given to our Club since its formation in 2004. David is a member of Herne Bay Rotary Club where he was President and also served in several District Officer roles as well as District Governor so has had a wealth of knowledge for us to lean on when needed.

David attends many of our meetings and joins in the banter and fun we all have, even at 7-30am in the morning.

It was especially nice that his wife Anne could also attend to see him receive his certificate from President Paul Hooke-Overy, his last official job before handing over to our new President Wendy Tetley.

We hope to continue to see a lot of David, and Anne, in the future.