A brief description of what the Rotary organisation world wide stands for. 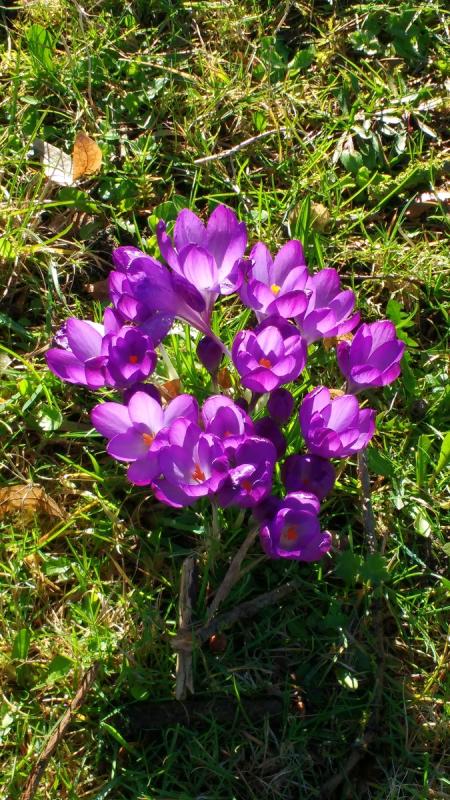 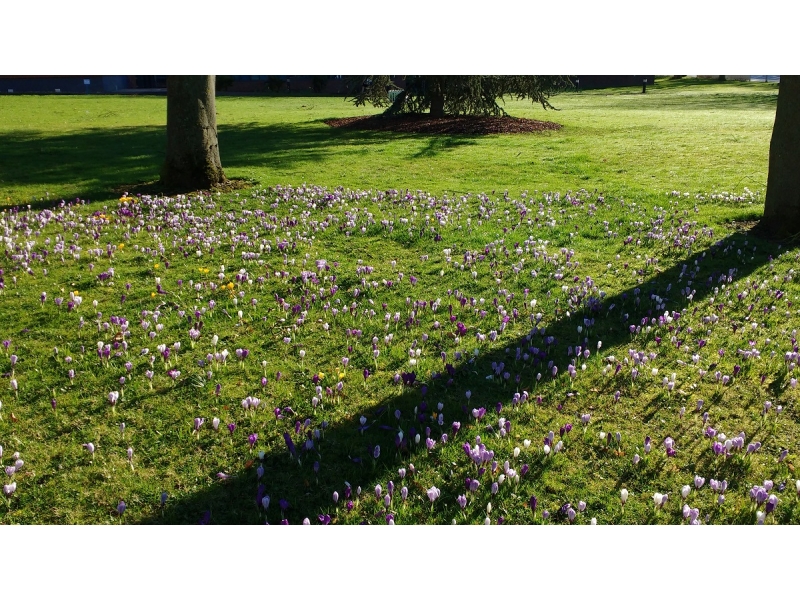 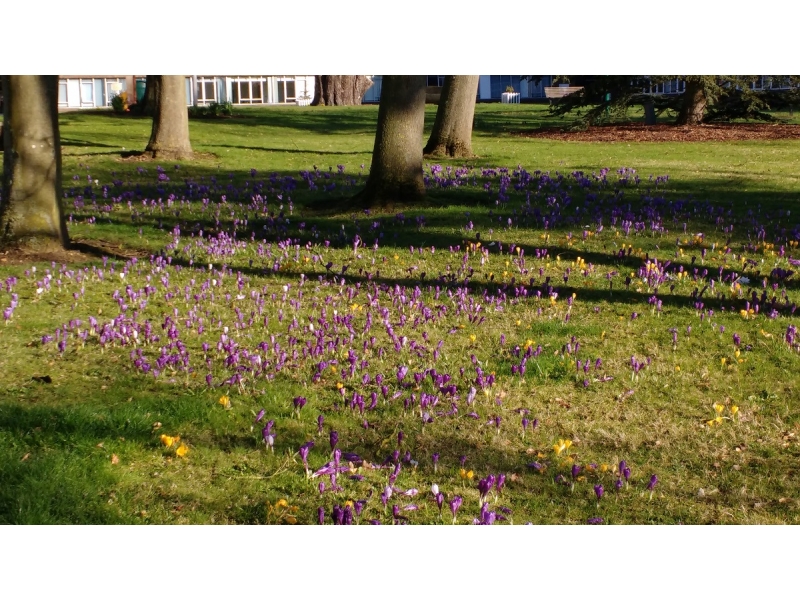 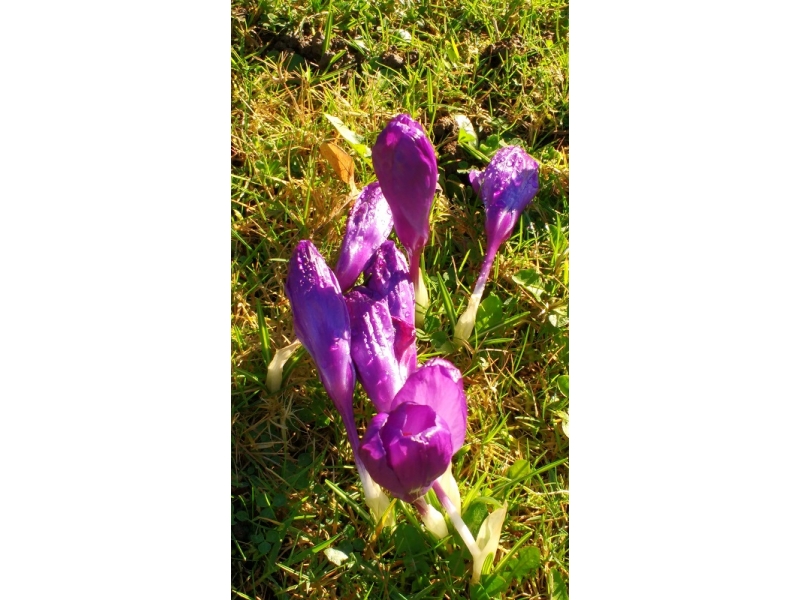 Rotary was established by an American, Paul Harris, in 1905. He and a small group of businessmen decided that they wanted to do something to benefit their local community and their first project was to build local public conveniences in Chicago. The organisation grew from there and the second club to be formed was in Dublin a few years later. Since then it has developed across the world and now has a presence in almost every country worldwide.  However it is organised as a group of small local clubs which have a friendly and welcoming feel.

Because it’s a global organisation, Rotary is involved in some very ambitious world projects. Rotary’s current major project is to eradicate polio from the world - a daunting challenge! 25 years ago polio was contracted by hundreds of thousands of people in about half the countries of the world every year. Last year there were fewer than 100 cases in just 4 countries. But the final push still requires enormous effort in unfriendly terrain in some troublesome parts of the world.

As well as the ambition to eradicate Polio, the Foundation at the heart of Rotary International, supports many local and cross border community and humanitarian projects, by providing grants to match funds raise by local clubs.  Devlopment is also supported by providing grants for internaional study exchanges and grants for research.

A major and fascinating aspect to the worldwide nature of Rotary is that any member is welcome as a visitor at any other club in the world. On your travels you can seek out a Rotary club to really make friends with the locals. We have two members who almost have a second club in Sydney, Australia! We also get some interesting visitors at MKGU.

There are no barriers based on gender, race or religion.  Just warm firendly people trying to do some good in the world.

You can find out much more about the work of Rotary across the world at https://www.rotary.org/en

To find out more about Rotary in the British Isles go to http://www.rotarygbi.org/

more Chris Hayter has been recognised as a Rotary Champion of Change 2021.