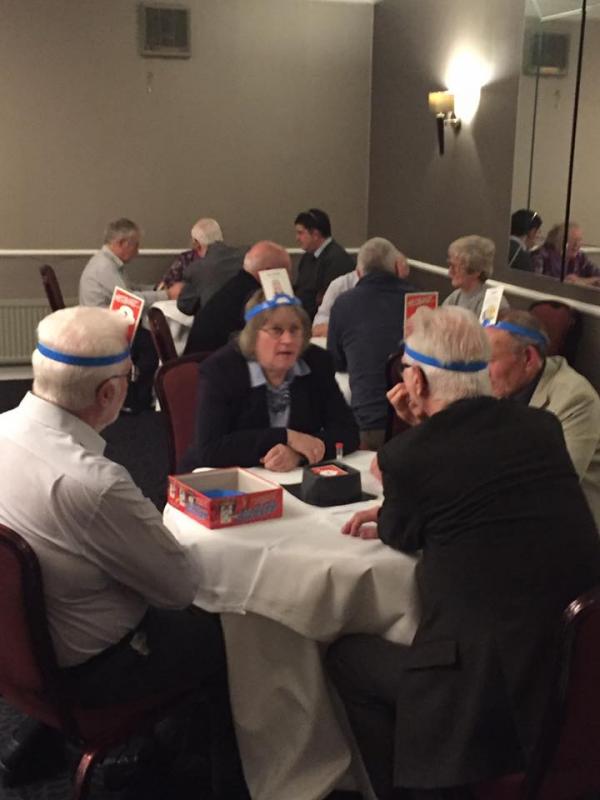 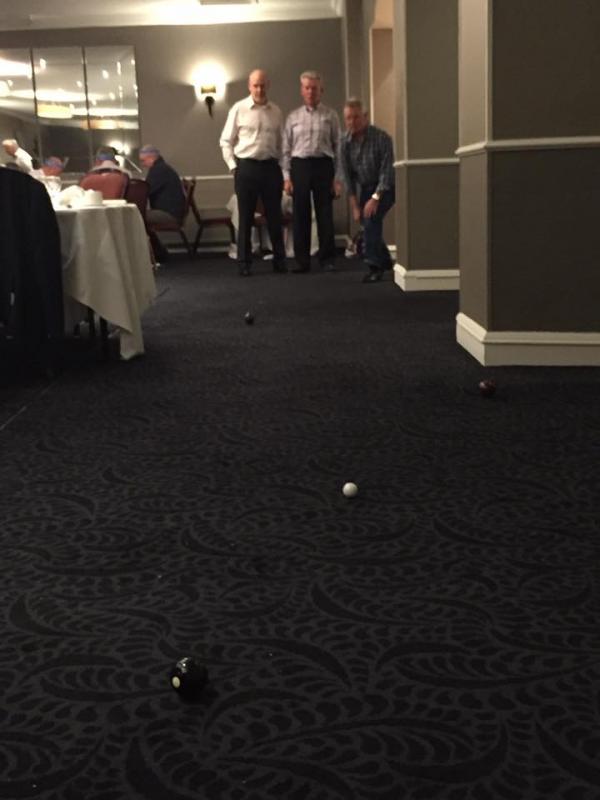 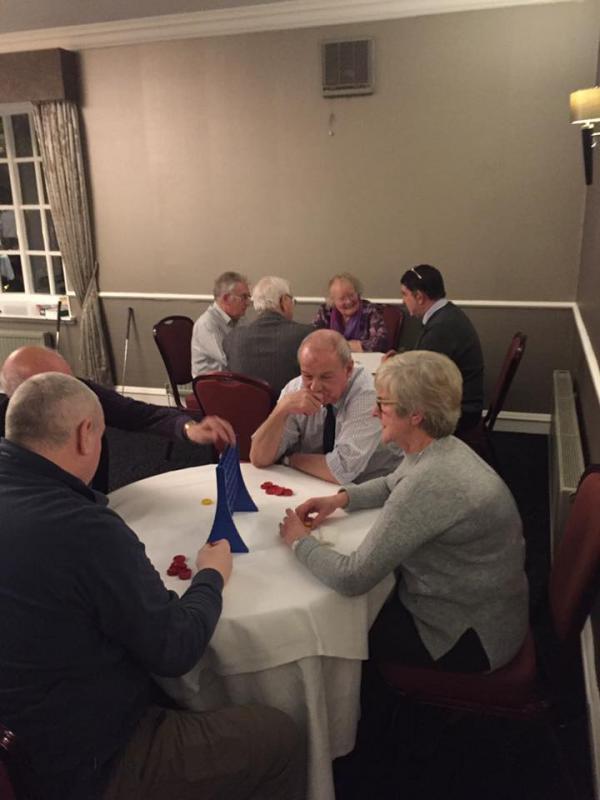 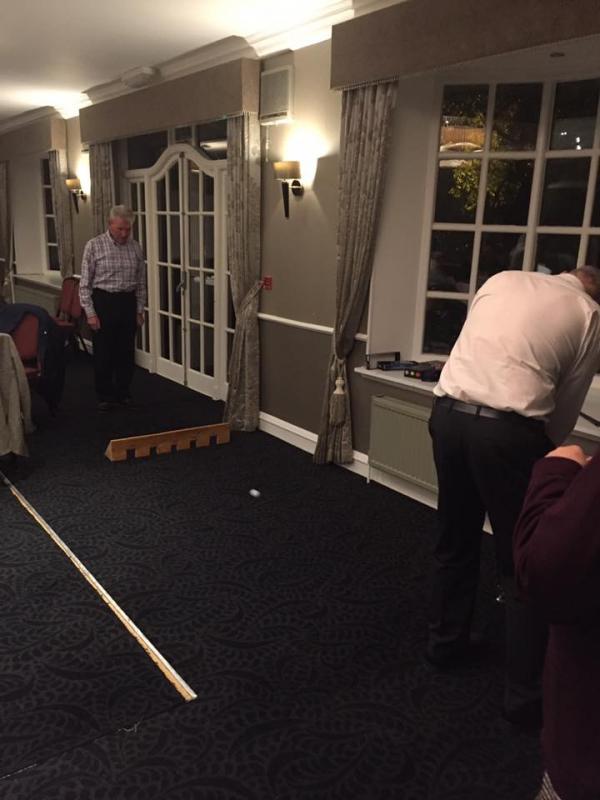 As the first meeting back after the festive break President Dave decided to have a games night.

Neil and Keith emerged victorious although without doubt the hardest game of the night was 'which game am I meant to be playing next!!!'