Entertainment provided by the members 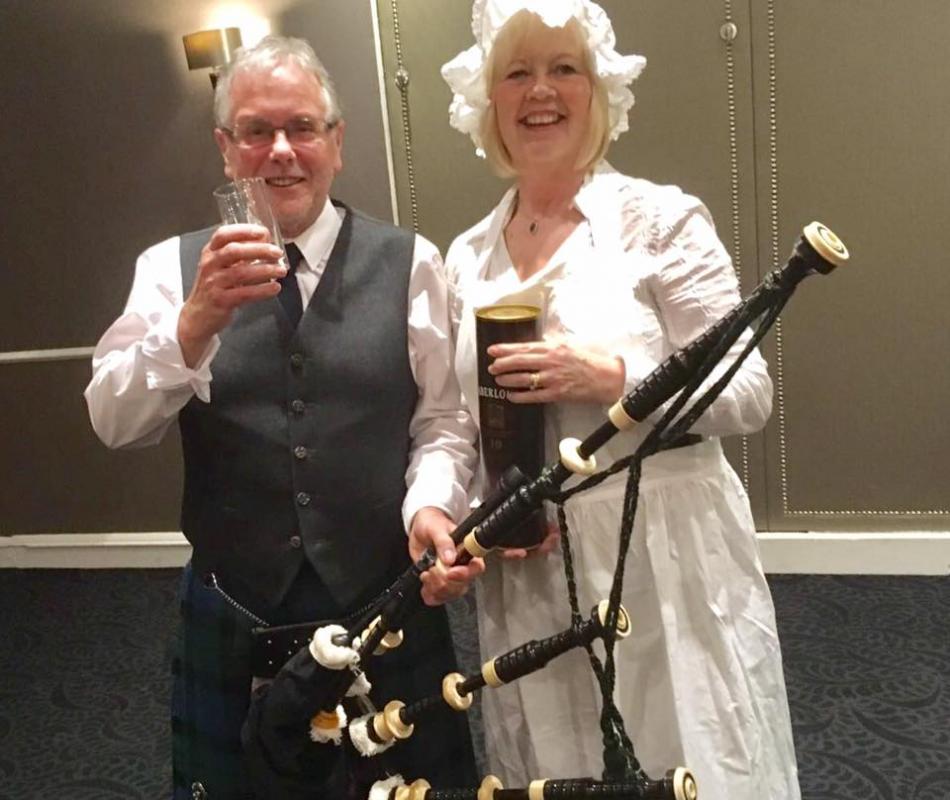 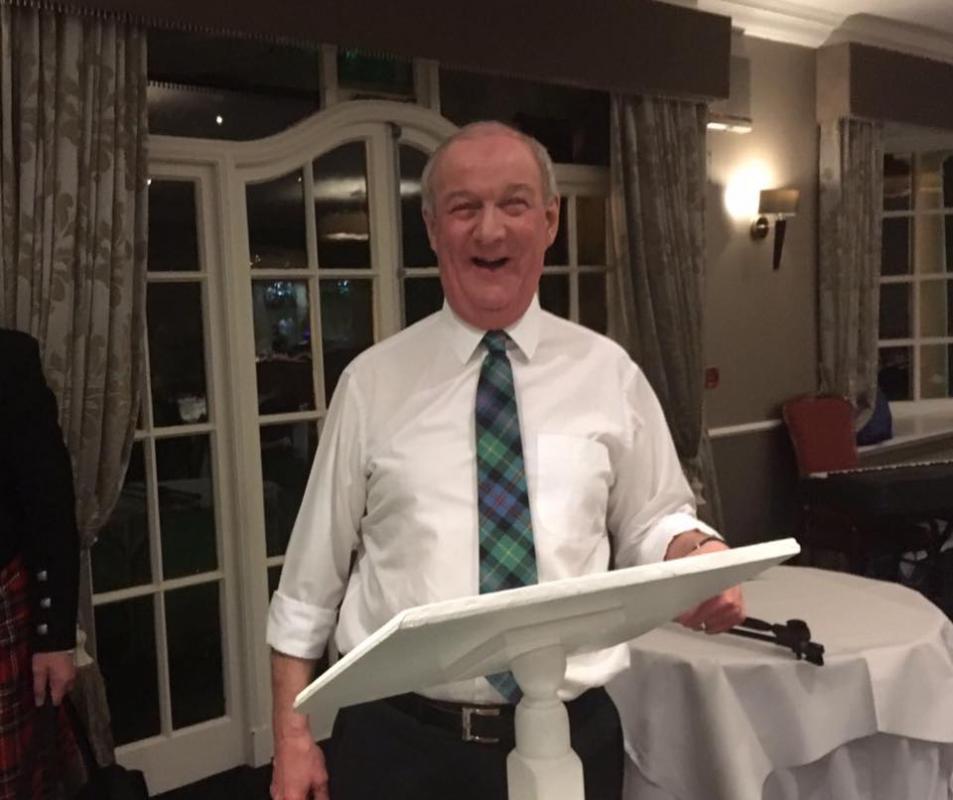 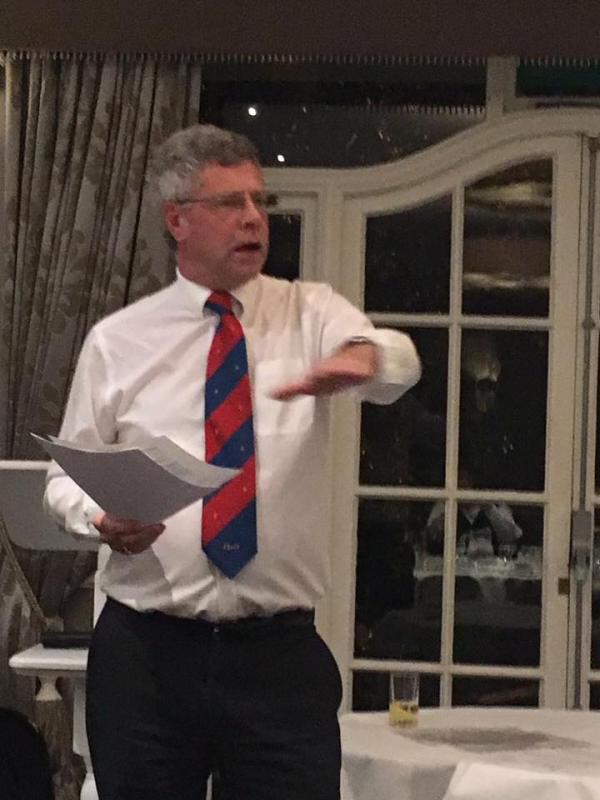 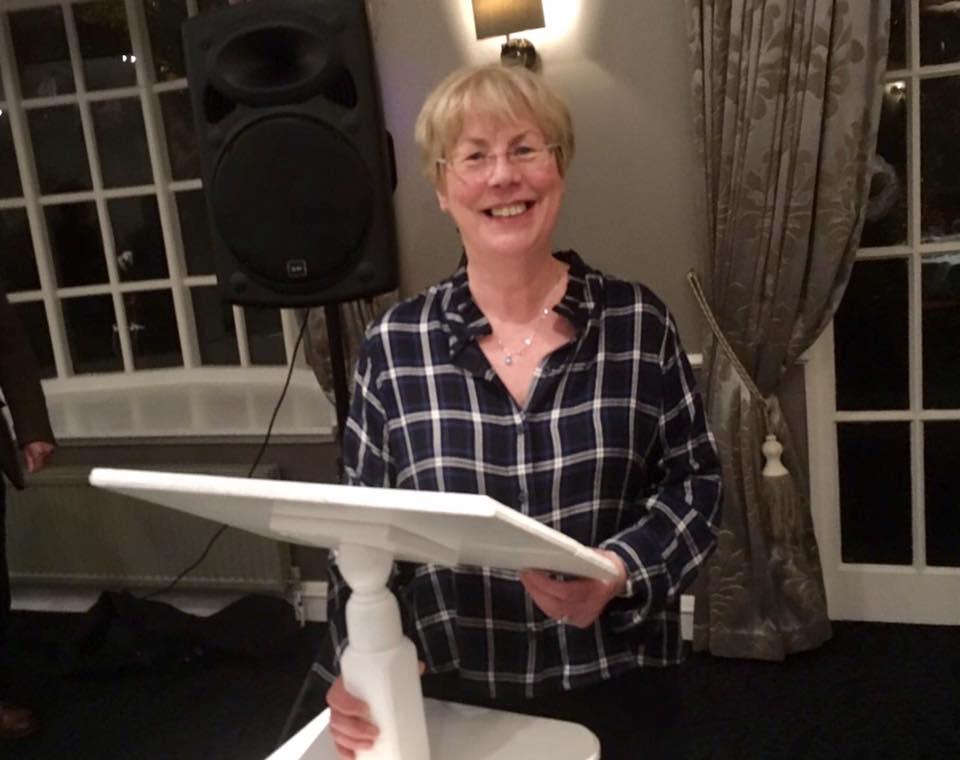 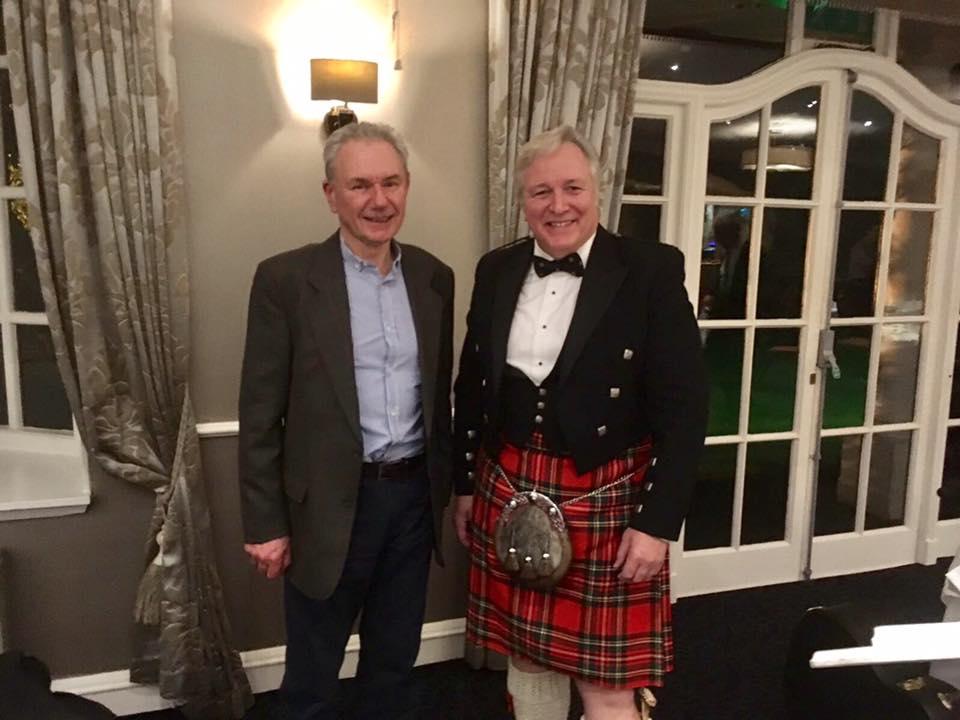 The Club gathered at Keavil House Hotel on Tuesday 24 January for what is fast becoming its annual Burns Lite Nite. What a successful evening of fun, laughter and good old fashioned entertainment it turned out to be, celebrating Rabbie Burns in true style.

Donald MacKay piped in the haggis with his normal aplomb ably assisted by the president's wife Doreen as Poosie Nancy.

President Dave Riddell gave the Address to the Haggis and before the Haggis reappeared from the kitchens Alan Farquharson delivered the Selkirk Grace.

Greig Hill sang his heart out all night introducing the performers with the style that we've all become accustomed to, generally keeping the drunken raucous crowd under control!!

Donald's Toast to the Lasses started with a 24-point checklist for the Ladies on the use of Drive Through Banking machines, some of the braver guys in the audience were nodding in agreement giving some credence to the theory!!

Roseann Haig in her excellent and considered reply wondered if our men should try to epitomise the Bard or just stick to the golf instead.

In truth, there were many star performers on the night and Tom Pettigrew's Tam O' Shanter was no exception and after his exertions was greeted by resounding applause.

Stephanie Blackden gave a very eloquent and polished Vote of Thanks for all the acts and thanked The Keavil House Hotel for excellent food and service.

The evening was a great success and due thanks was conveyed to Greig for all his organisation leading up to and during the evening.