Rotarian Rainer Struck completed a 1000 mile ride from Hedgerley (Bucks) to Marseilles to raise funds for African Vision in 2017 and in 2020 plans another epic fundraising ride - this time in Malawi. 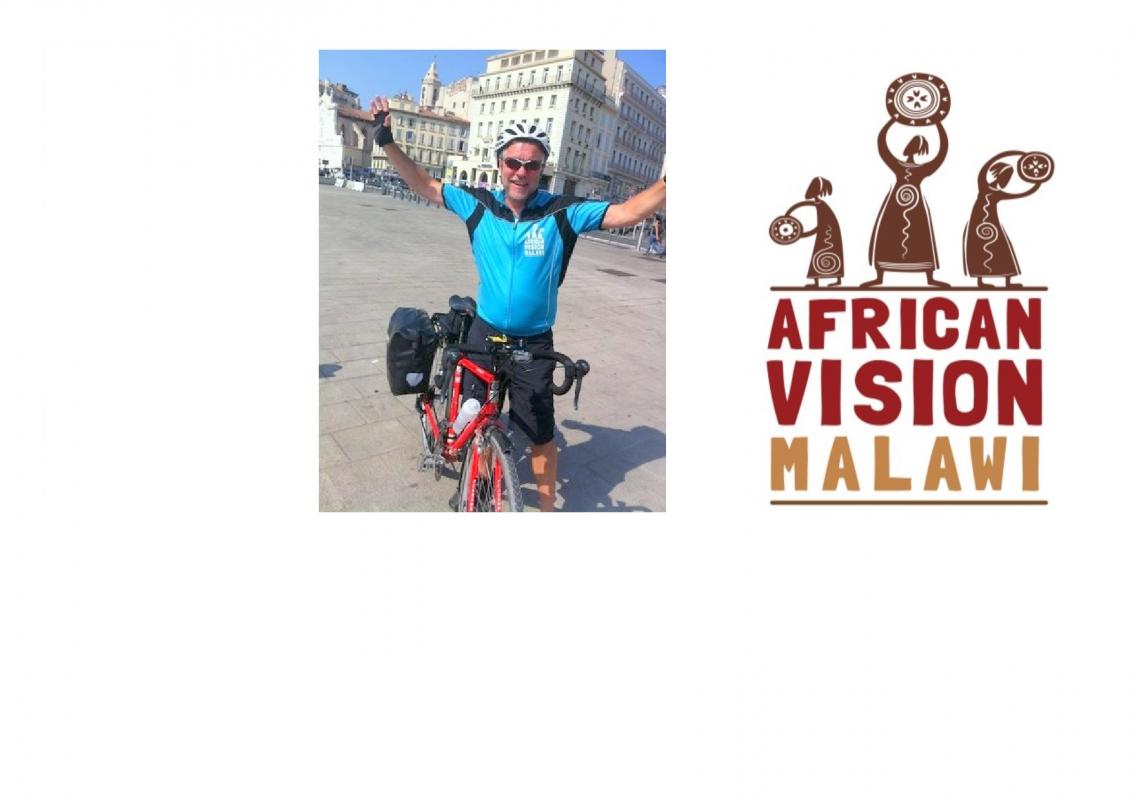 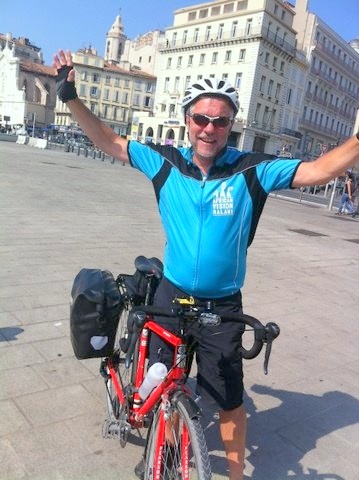 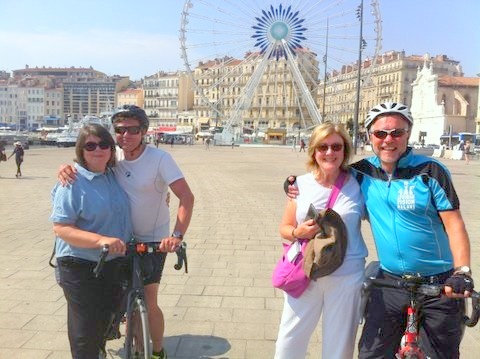 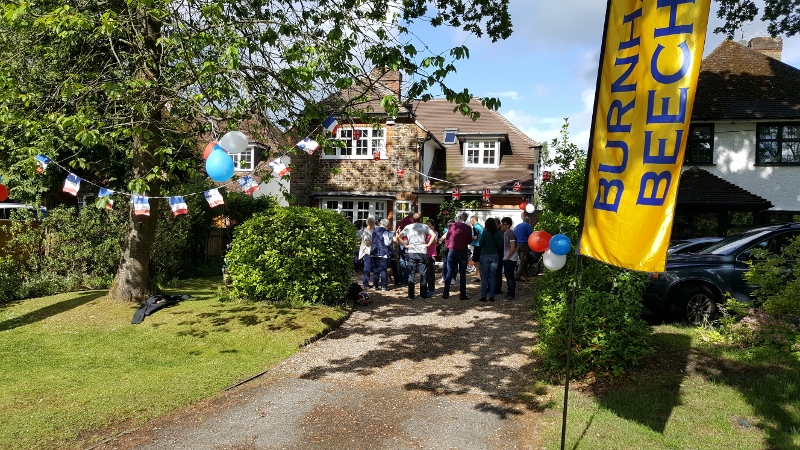 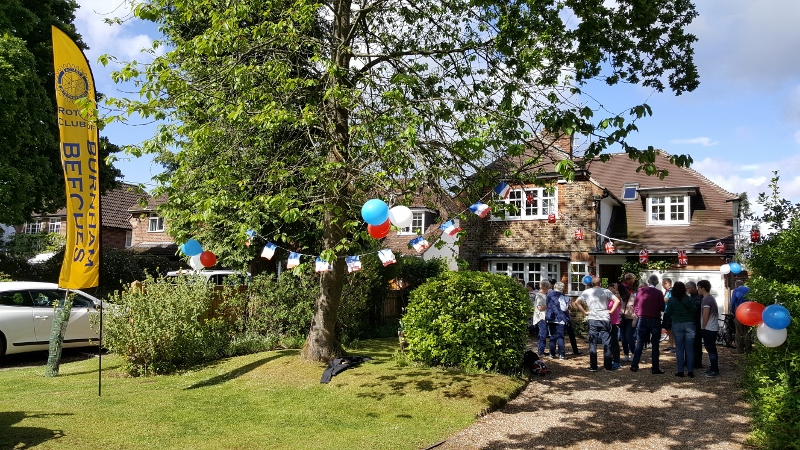 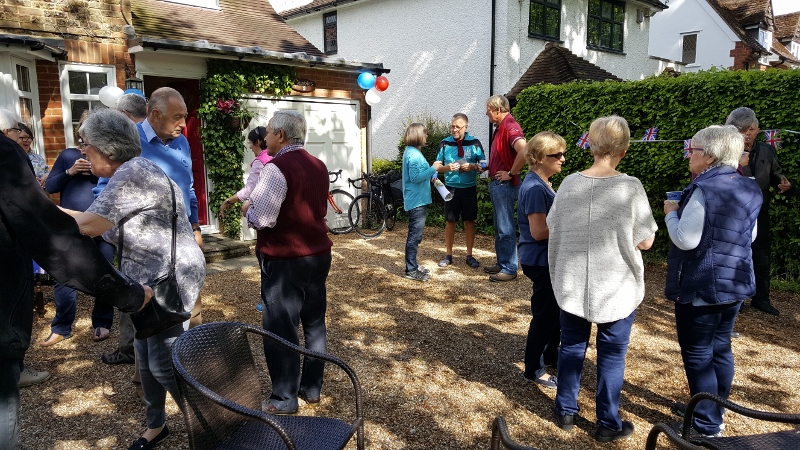 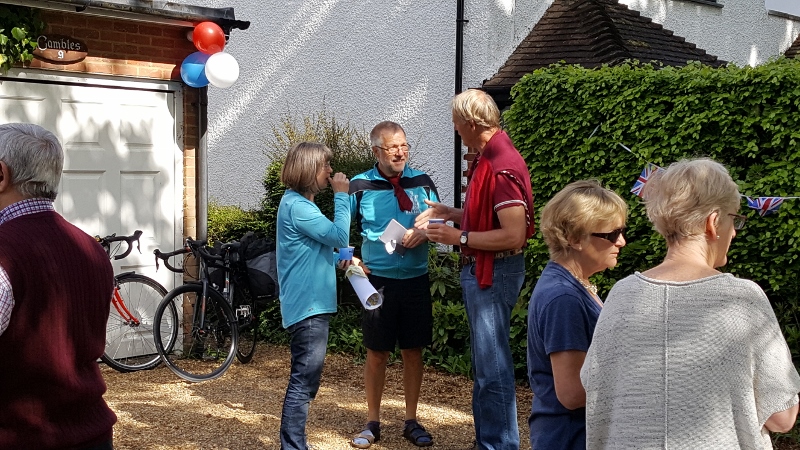 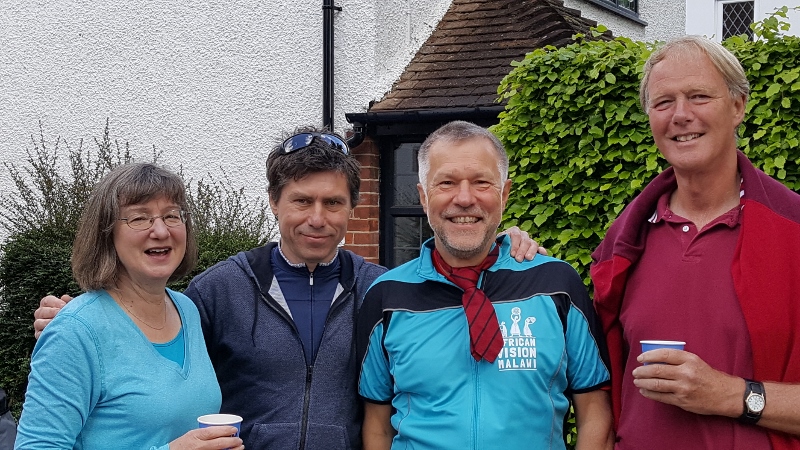 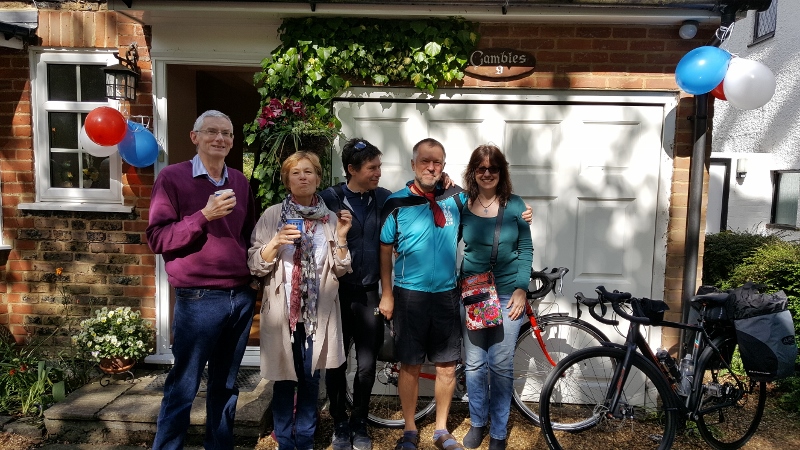 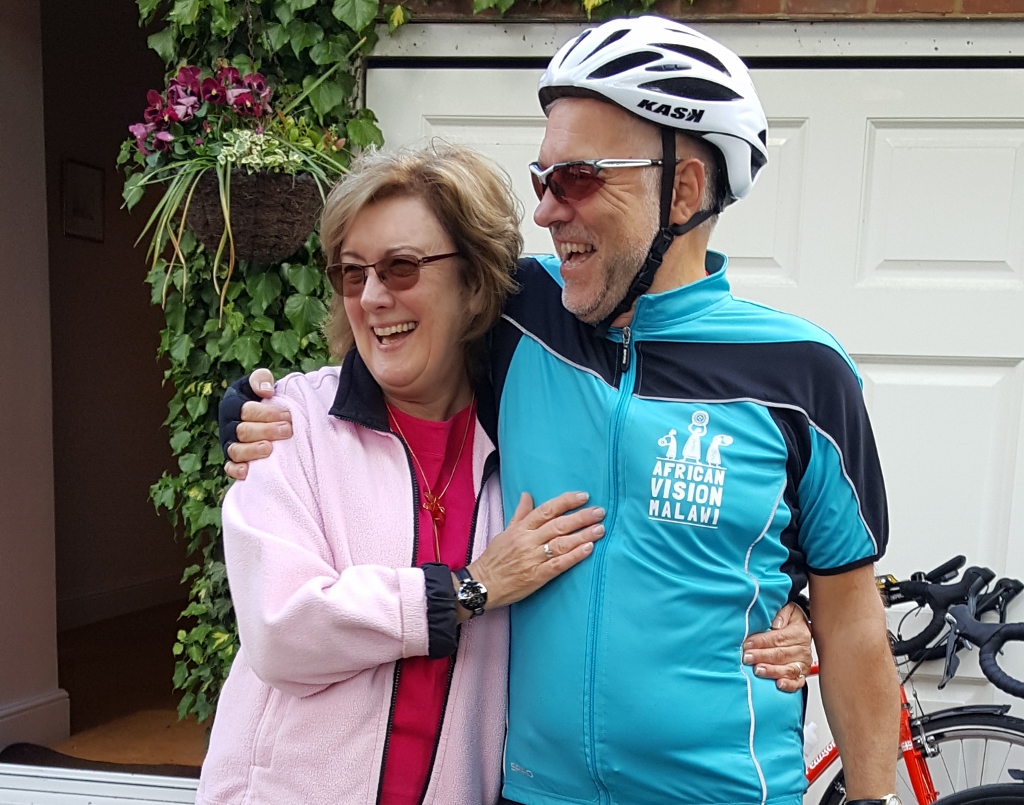 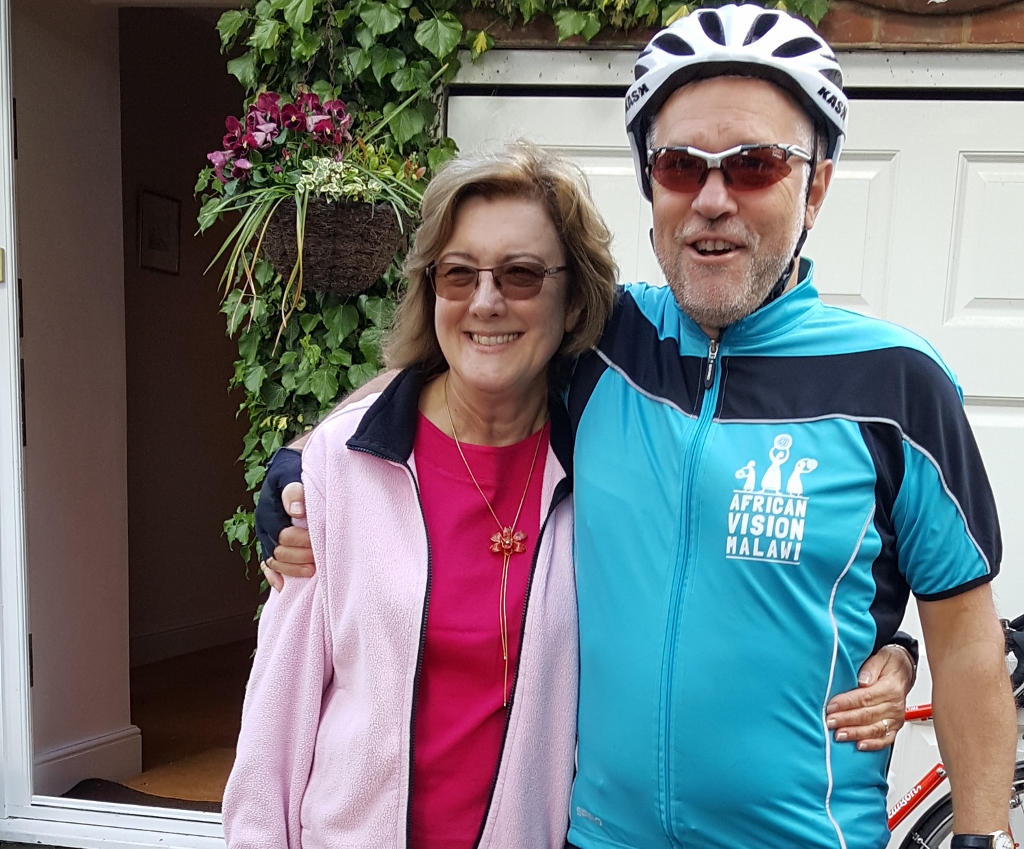 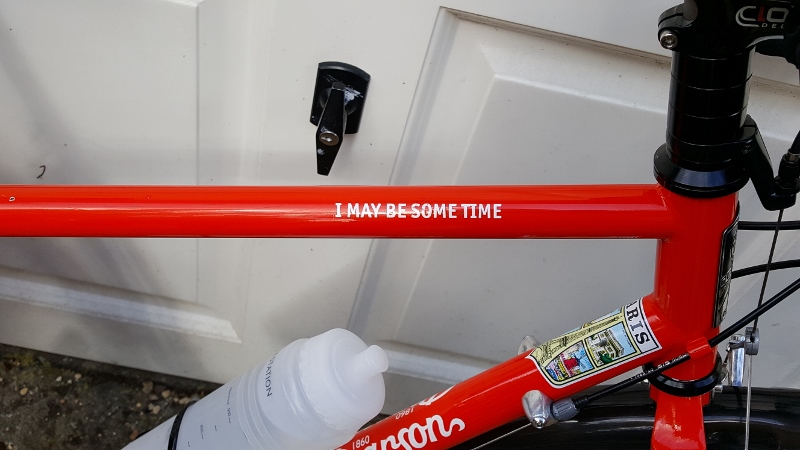 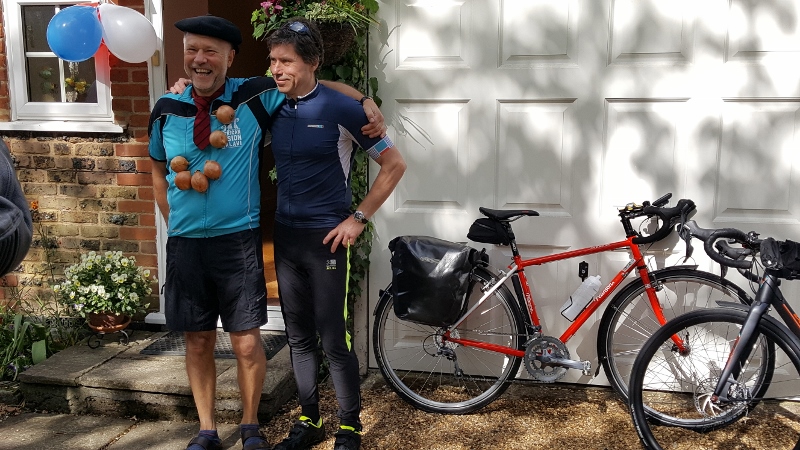 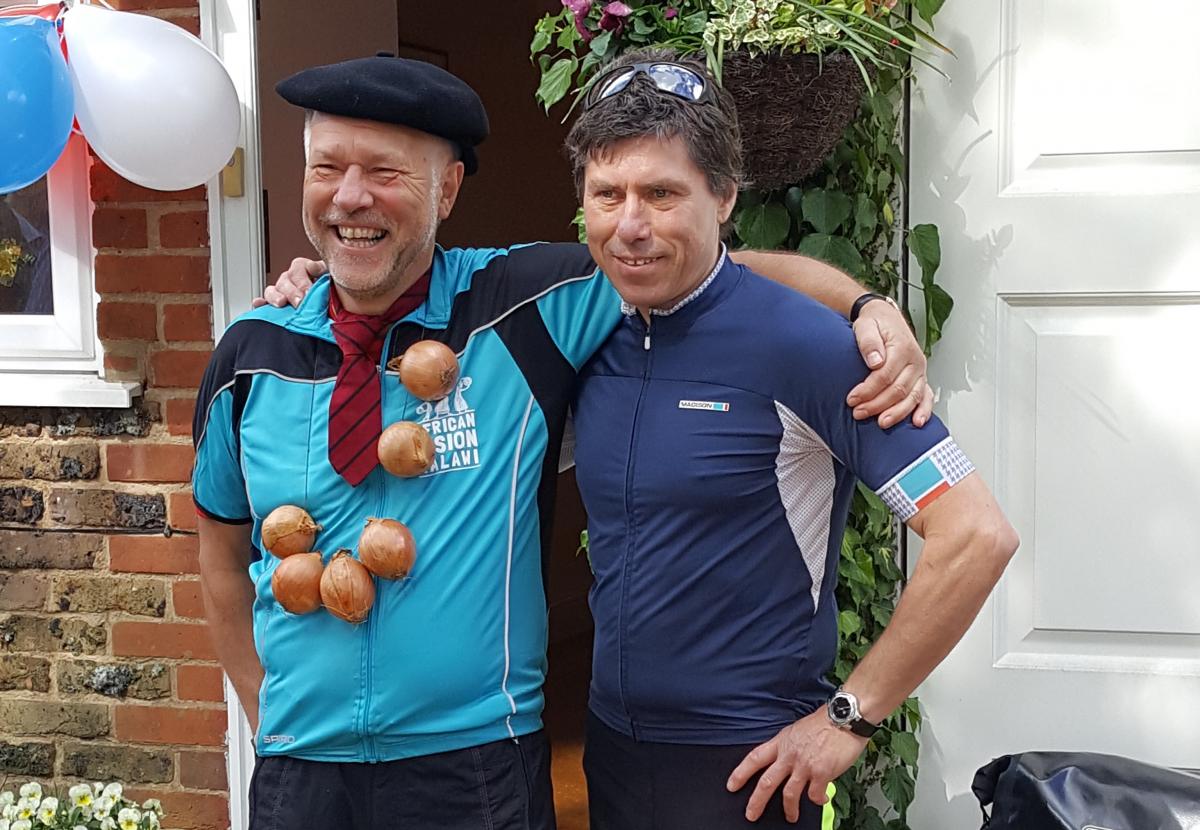 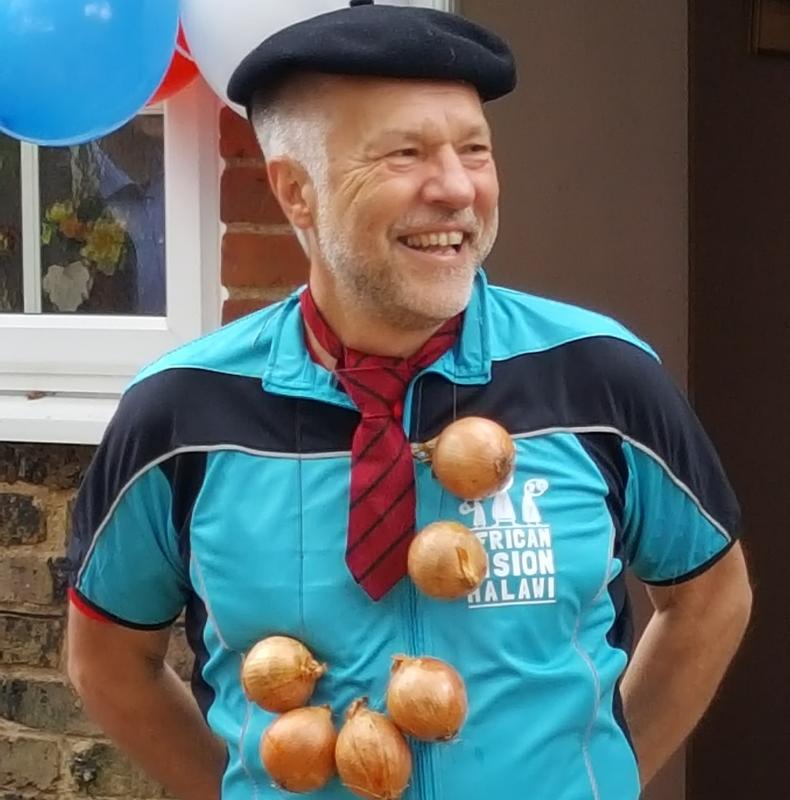 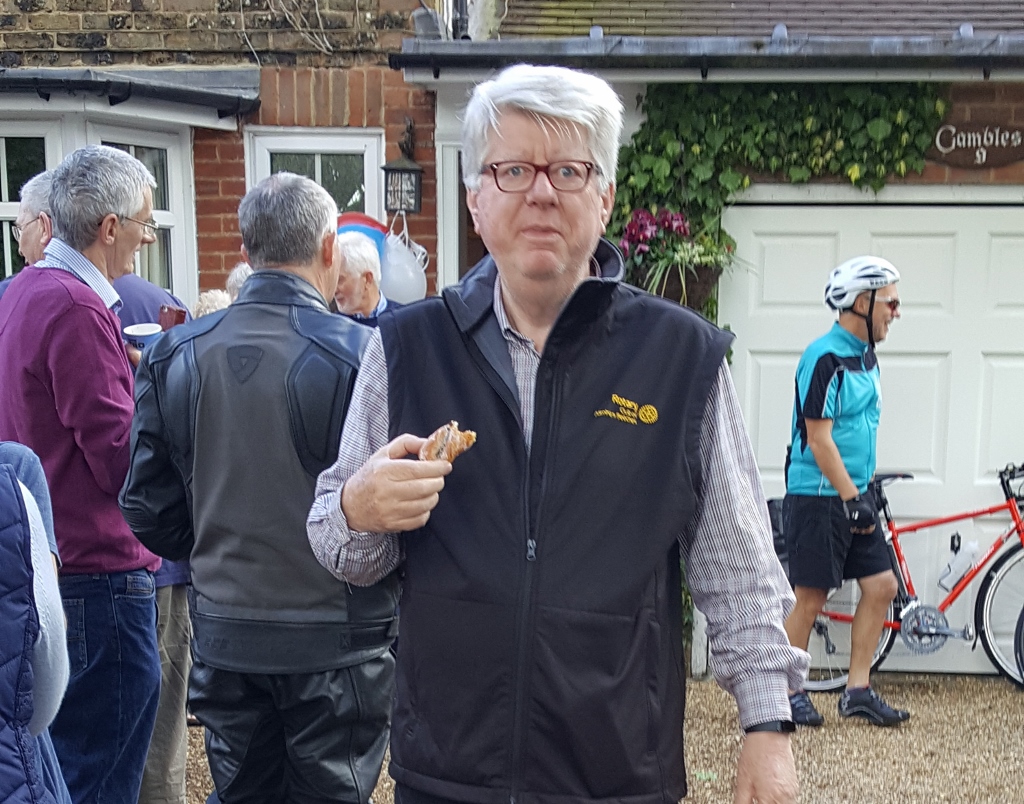 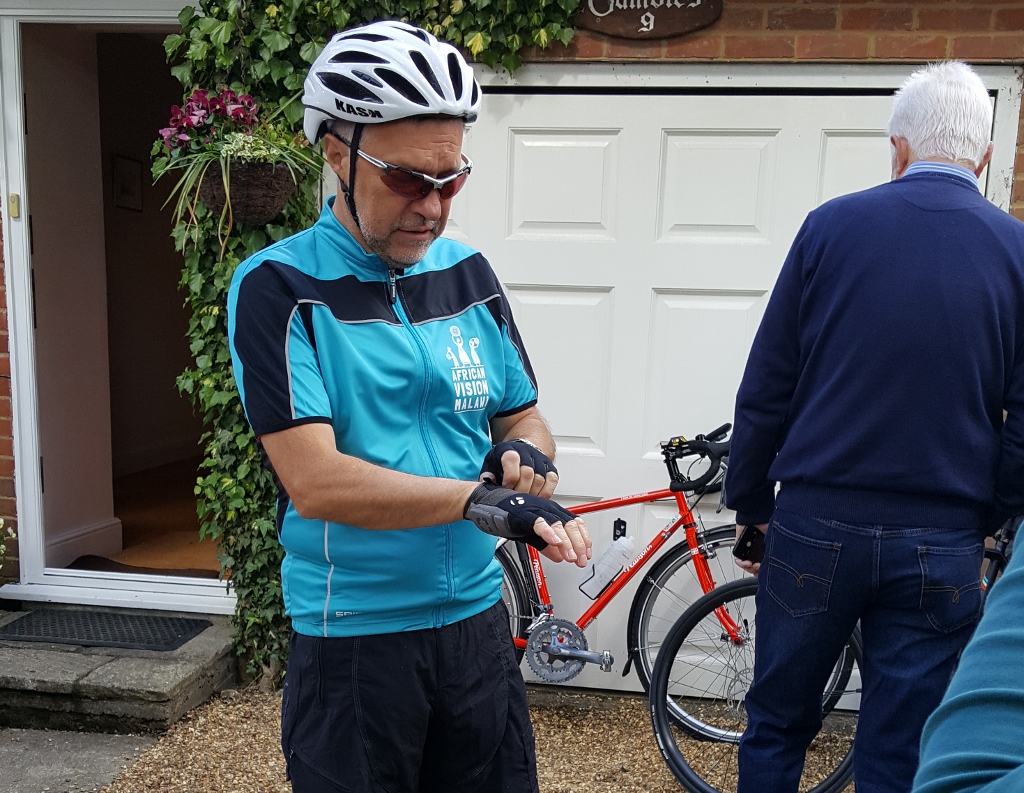 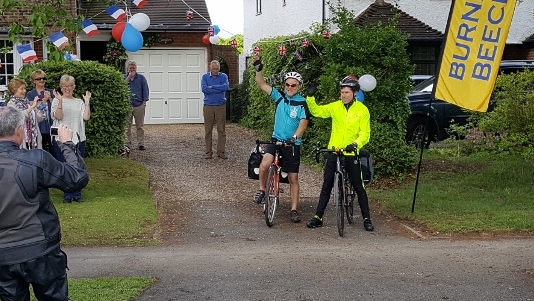 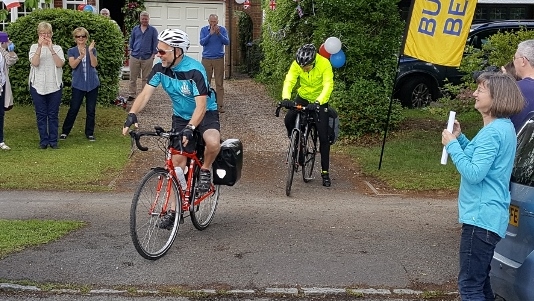 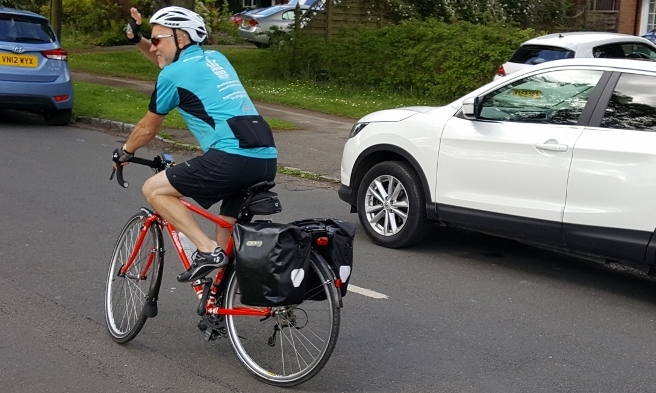 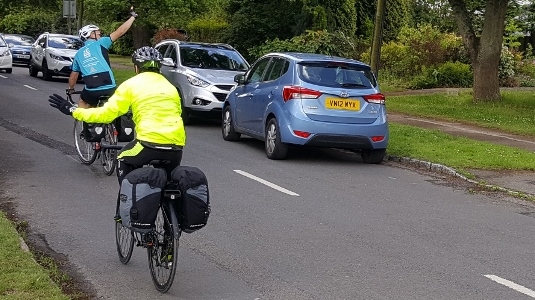 African Vision Malawi is a charity supported by Burnham Beeches Rotary that aims to empower the people of Malawi to become self-sufficient and independent.

Local Rotarian Rainer Struck cycled from his home in Hedgerley, Bucks to Marseille – Approx 1000 miles – to raise funds for the charity in May 2017

Rainer retired from The Mall Prep School, as Deputy Headteacher has been a loyal supporter to African Vision Malawi for the past 12 years. The School has had a Partnership link with Chitsime Primary School in Malawi since 2008 and over the years has raised money to make many improvements which include building a double classroom block. Many school children have benefited from the support but there is still much more needed, including basics such as desks, chairs, books etc.

Rainer set off in May 2017 and completed the 1600km from London to Marseilles in June. He had never done anything like this before and it was a fantastic challenge. He planned the challenge to raise money to help children in Malawi get a deserving education. We know that raising educational standards allows children to follow their dreams of a fruitful future and Rainer supports one of the previous students who is now at University doing nursing. You could also help someone see their full potential and a way out of poverty.

more The Rotary International campaign to eradicate polio world wide. A further 10,000 crocuses were planted by RCBB in Burnham and Farnham Common this year (adding to those planted each year since 2015) as a reminder that the battle against polio continues. 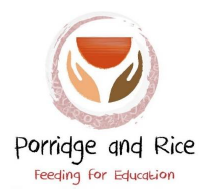 more In the Nairobi slums, many children have to skip breakfast. They spend the day hungry, and can't concentrate on their lessons. Porridge and Rice provide breakfast and lunch to help children get the most from their schooling. ​ 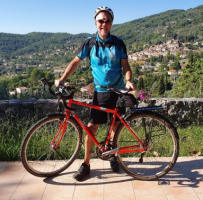 more After completing a 1000 mile ride from Hedgerley (Bucks) to Marseilles to raise funds for African Vision in 2017 Rotarian Rainer plans another epic fundraising ride - this time through Malawi. 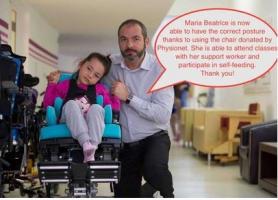 more PhysioNet provides physiotherapy and mobility equipment to developing countries. Our Club acts as a collection and storage point for used equipment in the Bucks/Berks area

back Our Club's international activities