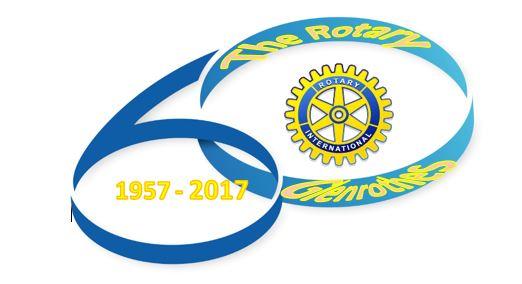 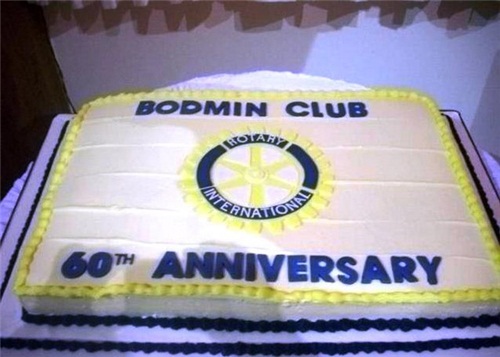 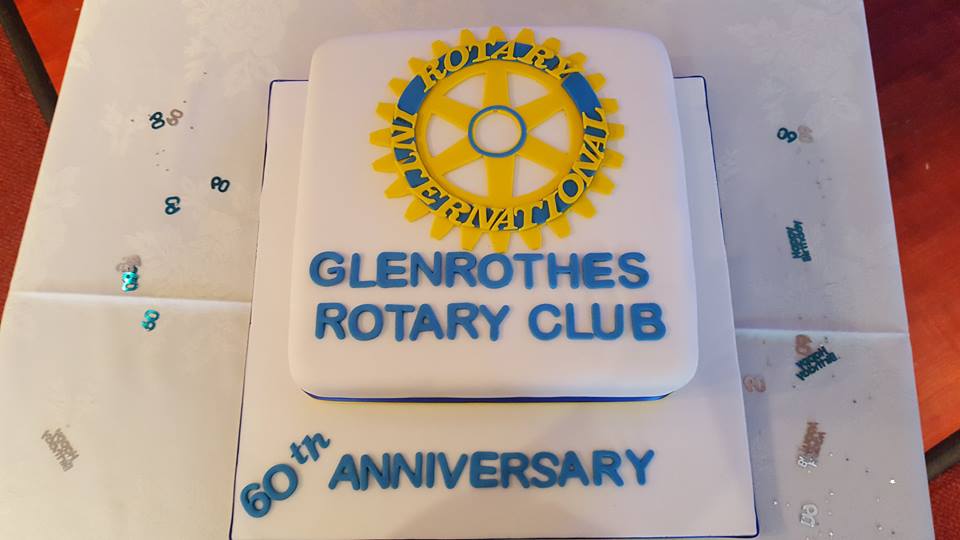 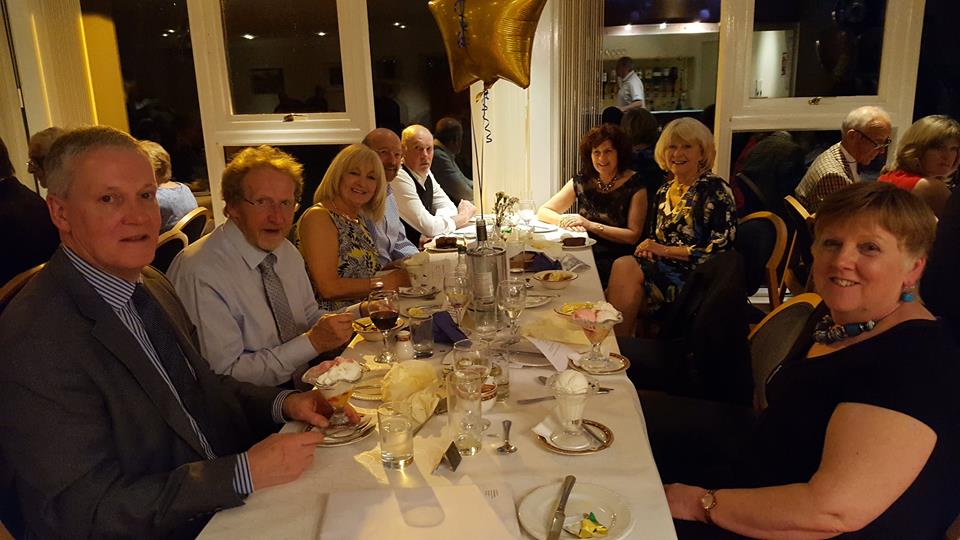 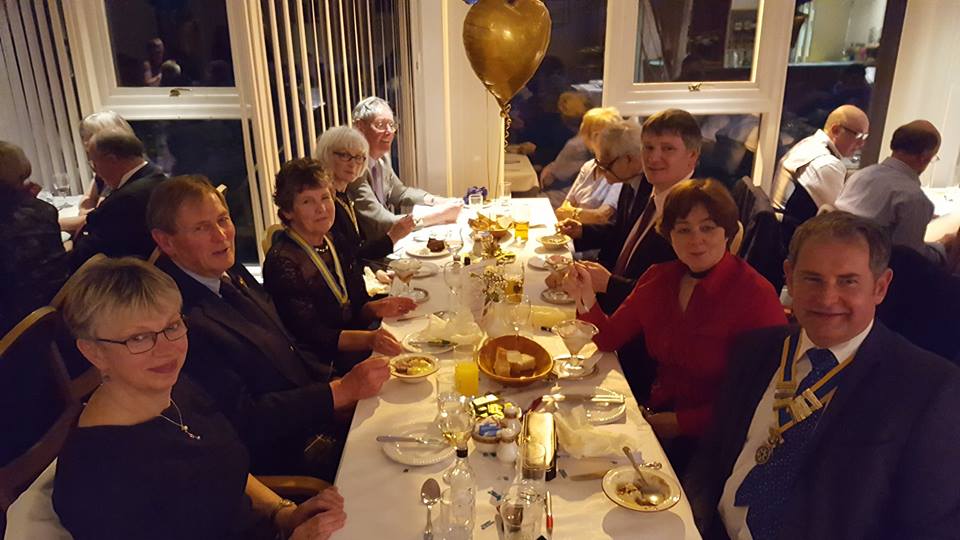 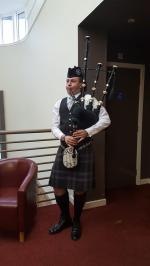 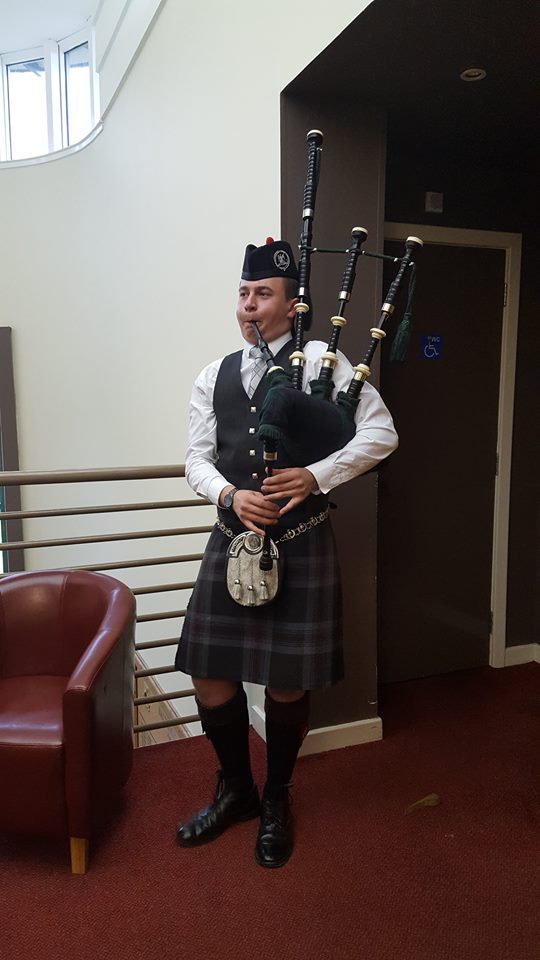 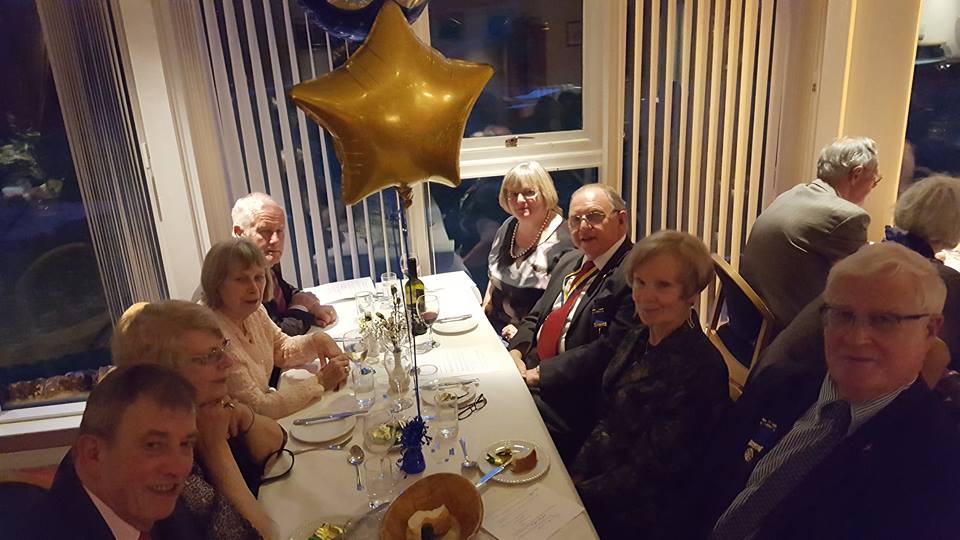 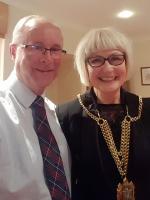 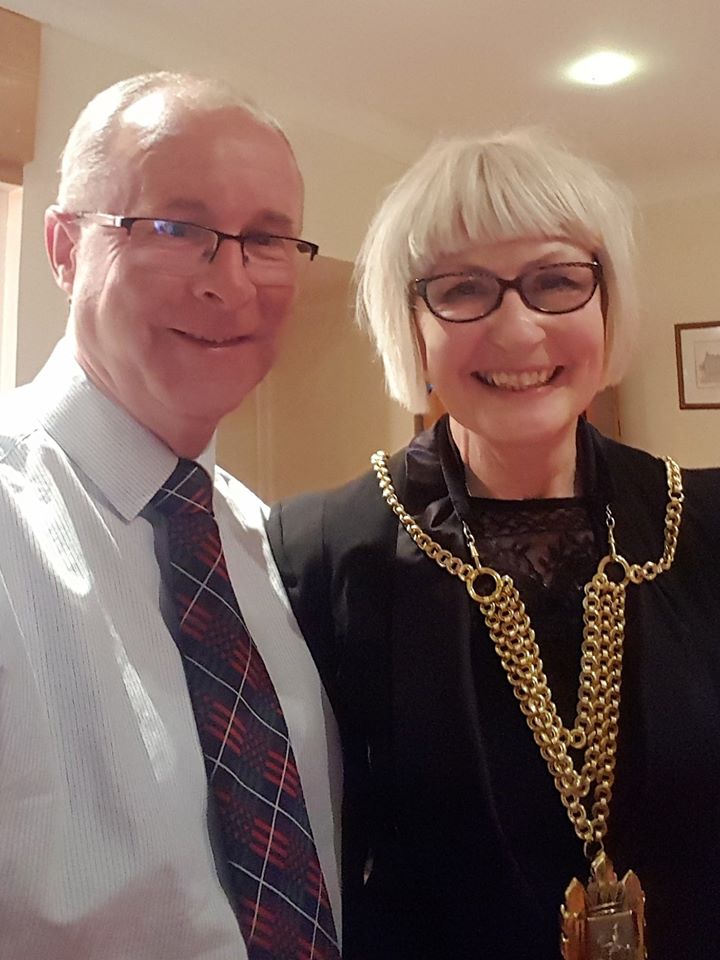 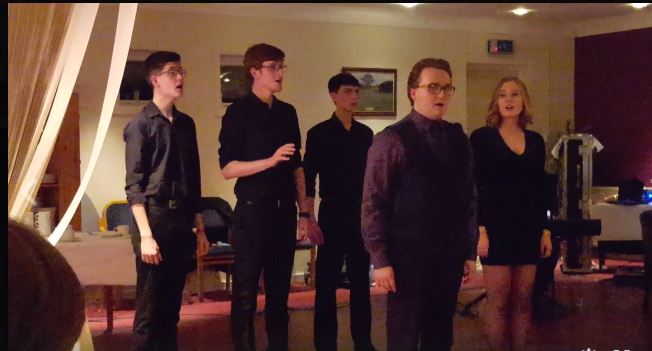 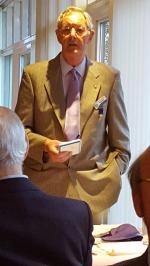 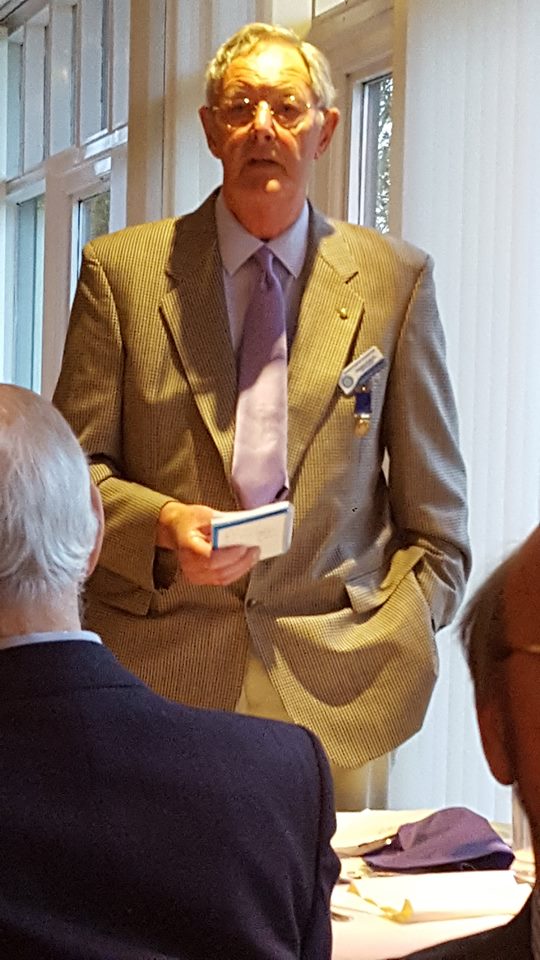 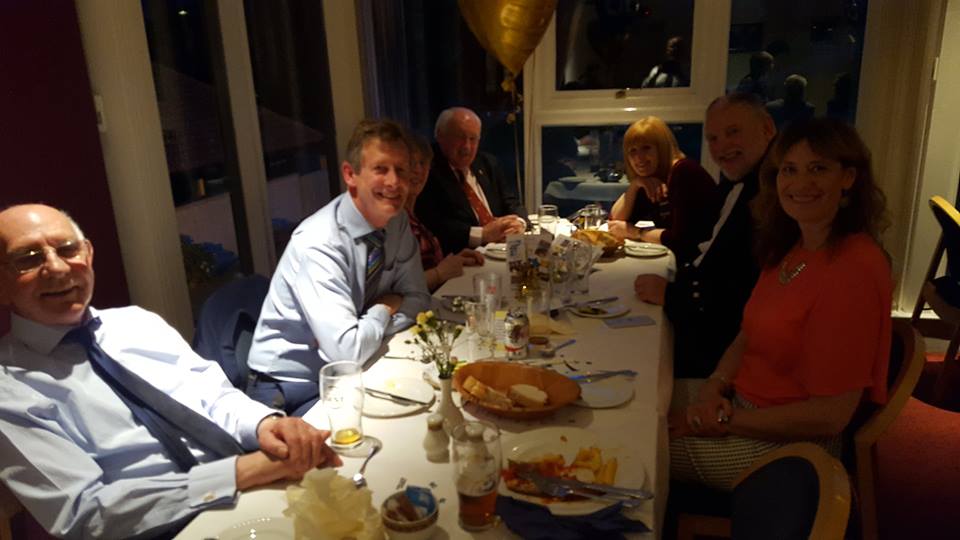 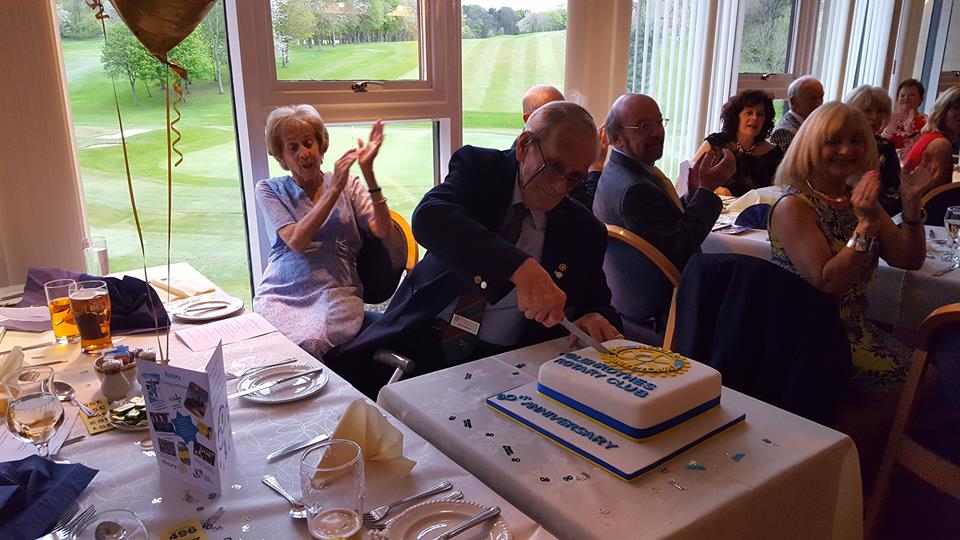 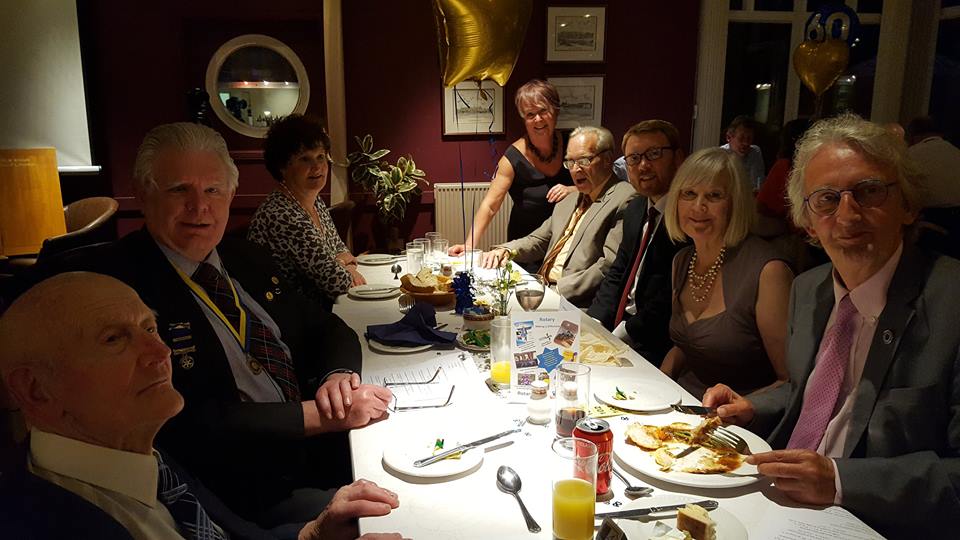 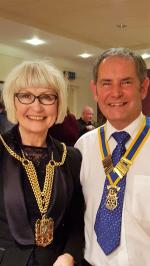 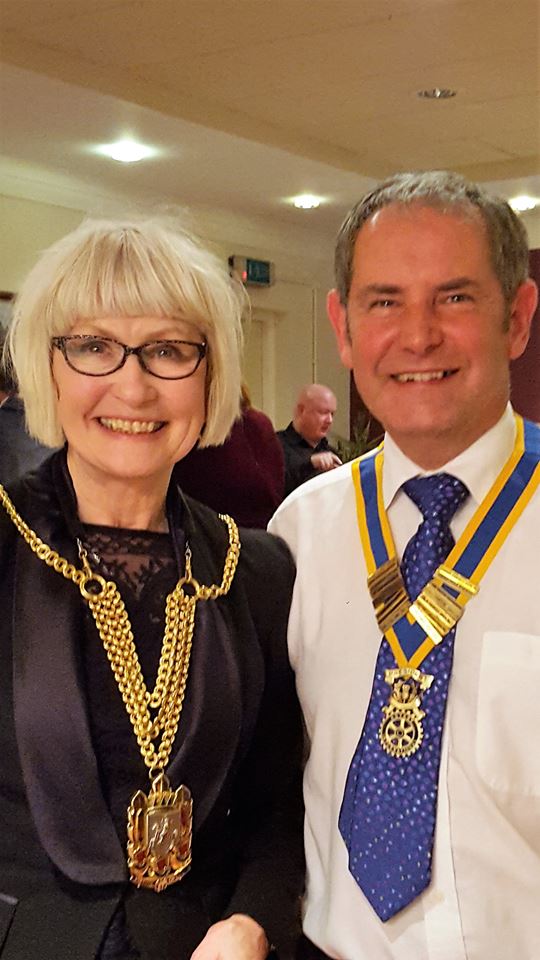 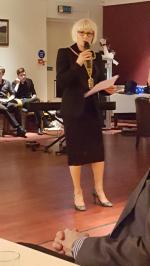 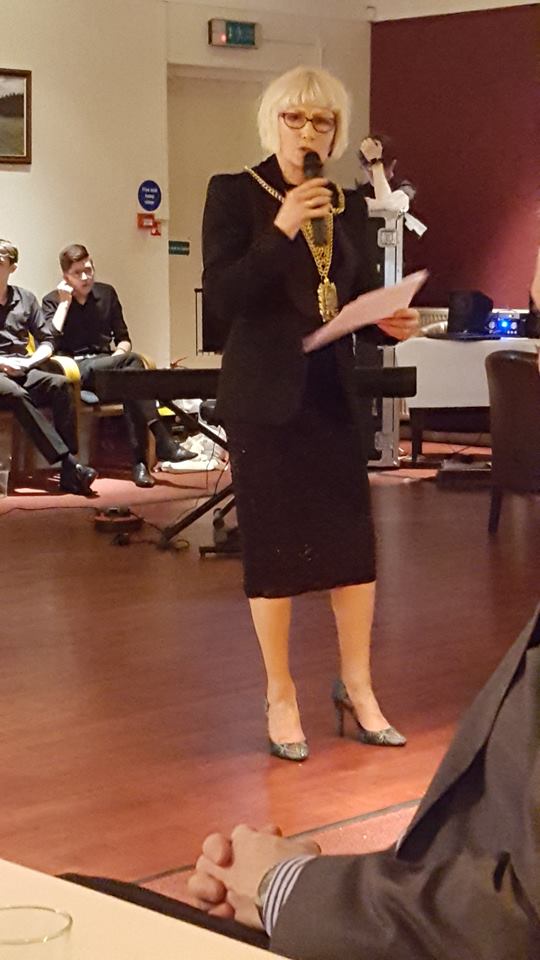 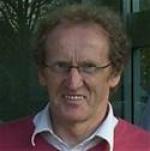 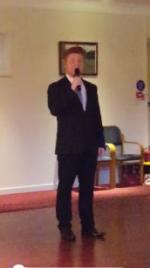 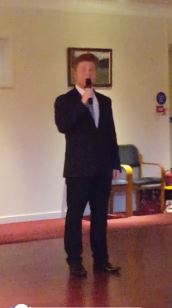 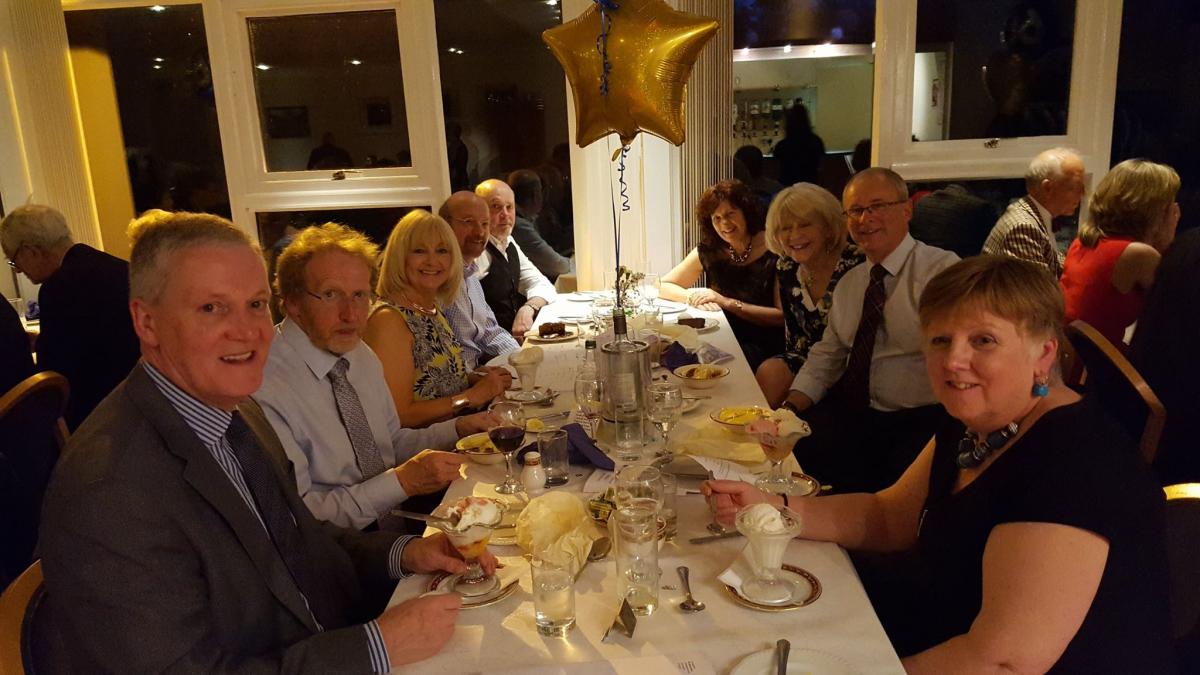 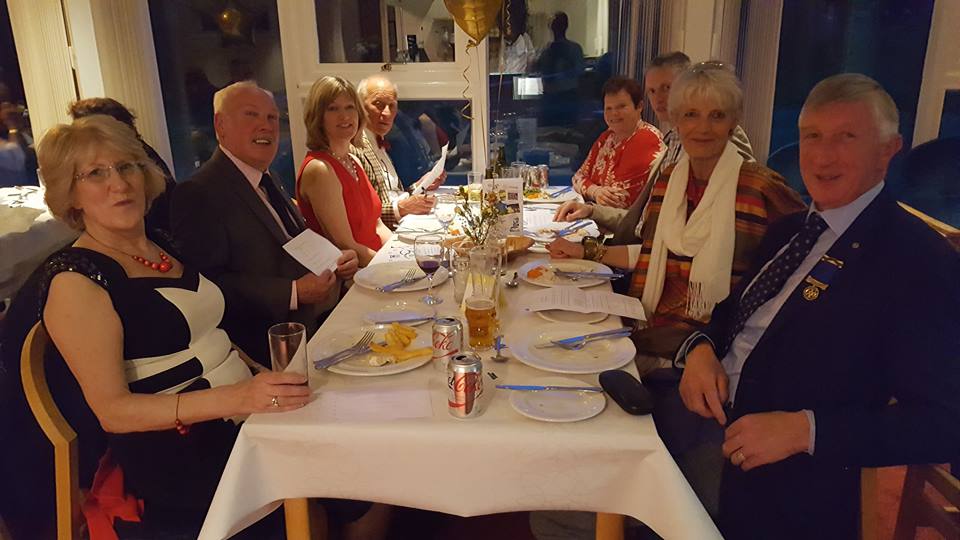 On Friday 28th April at Balbirnie Golf Club the club celebrated it's 60th anniversary. Wilna Roger and Anne Sampson supported by others pulled together a fantastic night of fun and entertainment with pupils and former pupils of the local High Schools singing songs from the 50's and musicals. A fun quiz on 1957 with the prize of a book on what happened in the year 1957 was won by Iain and Kate Haywood no coincidence that Iain turned 60 born the same year as the club was founded. President Brian Johnson's wife Kay won the raffle which was 2 bottles of champagne with a specially designed 60th Anniversary label.Special guest Kay Morrison depute Lord Provost for Fife gave an excellent talk on 60 years of the club and the value the club have brought to the community and internationally over those years. Hamish Rothnie reminisced about the club since it's formation and Founder member Ian Chalmers now in his 90's cut the anniversary cake.Local politicians Fiona and Peter Grant and Lindsay Clark Friends of Rotary gave their support. It was also great to see Past President Ian Hastie and his wife Fran former President of the Inner Wheel and also Former Rotary member the Rev Alex Forsyth along with Ann and Harry Mitchell from the Rotary Club of Kirkcaldy, Bill McLennan and Margaret Nethery from the Rotary Club of Dunfermline and Colin Bruce assistant rector of Glenwood High School amongst the 53 guests attending a wonderful evening. Here's to another 60 years, but only possible if new members come and join us.