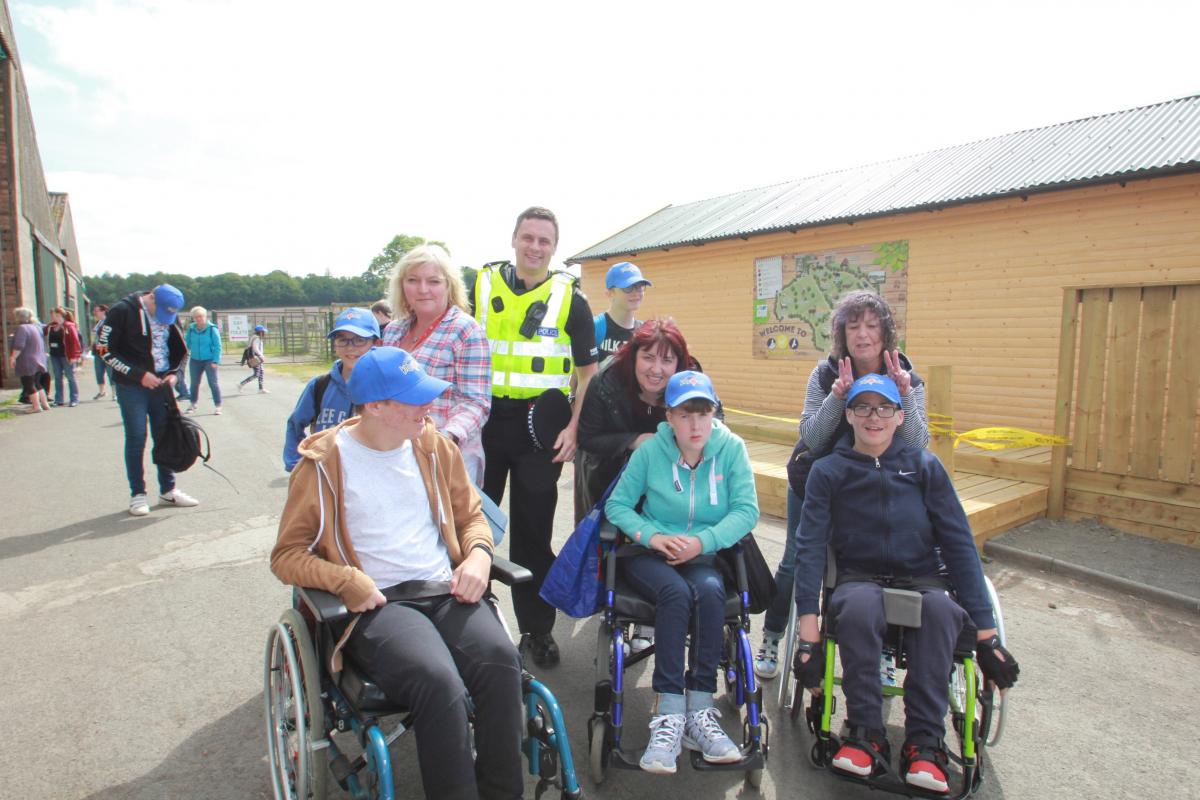 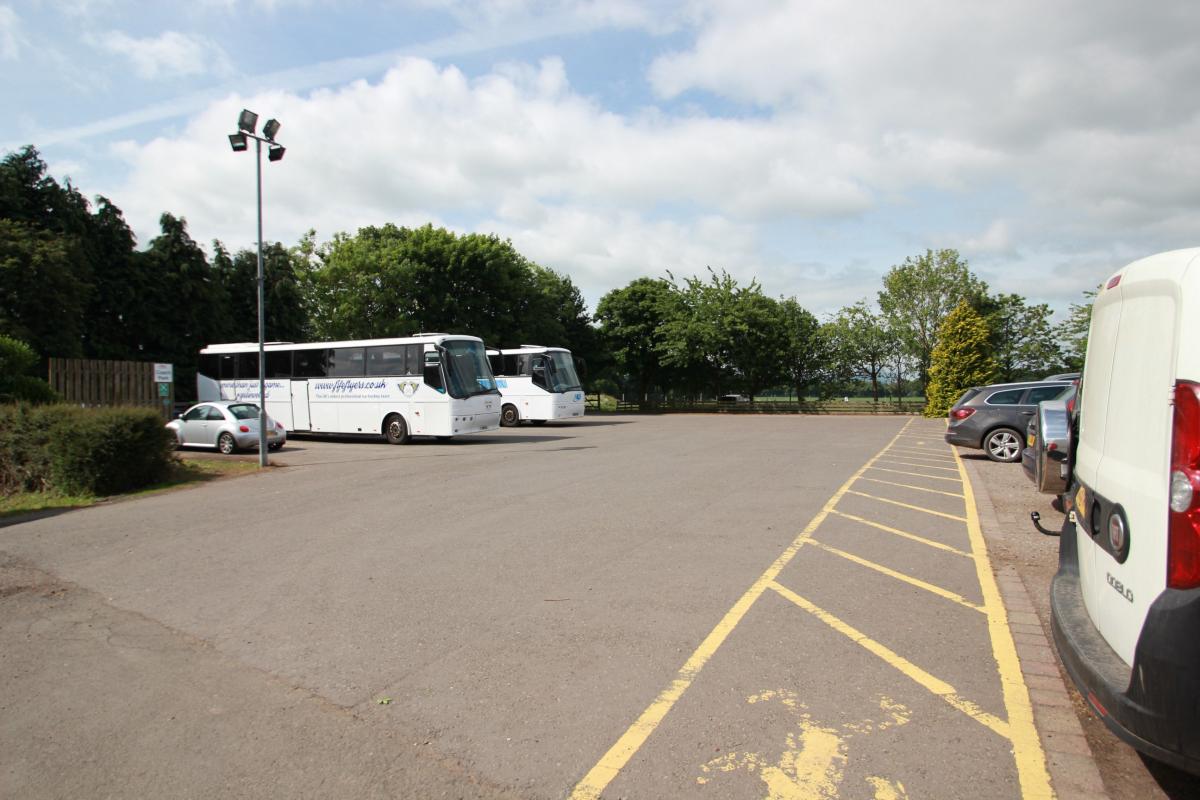 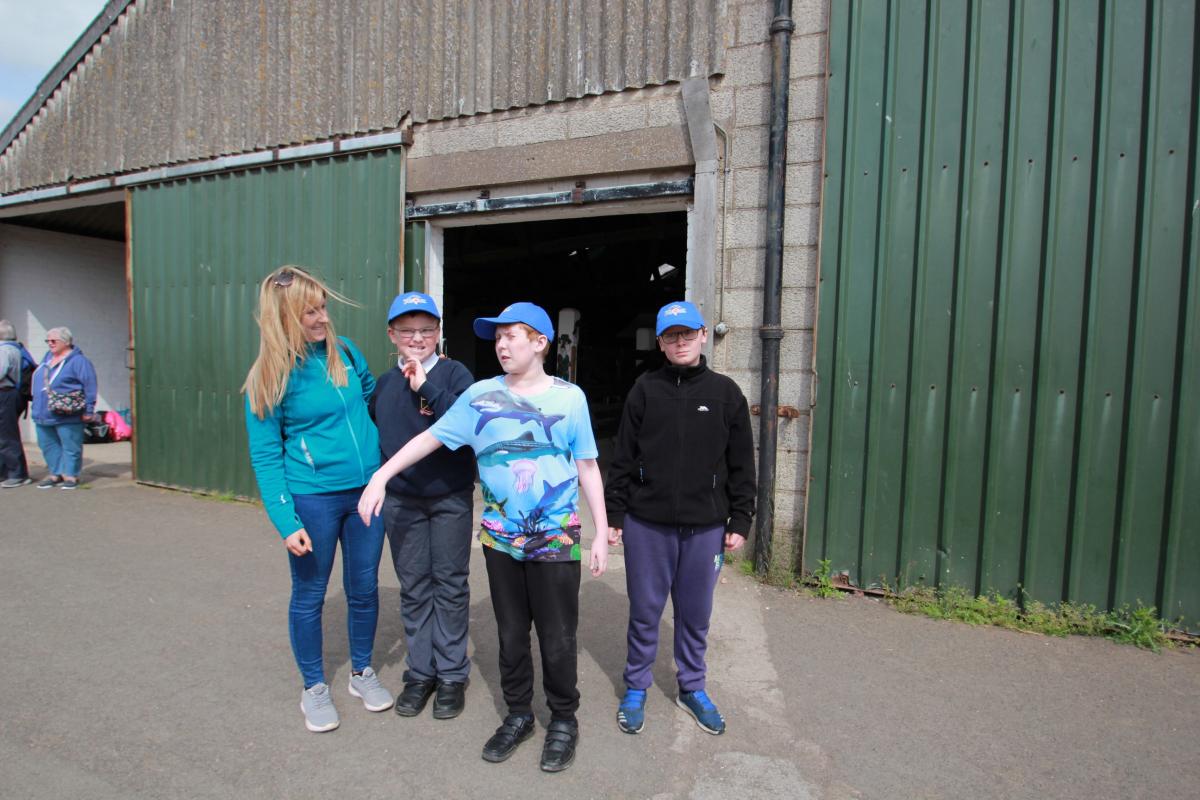 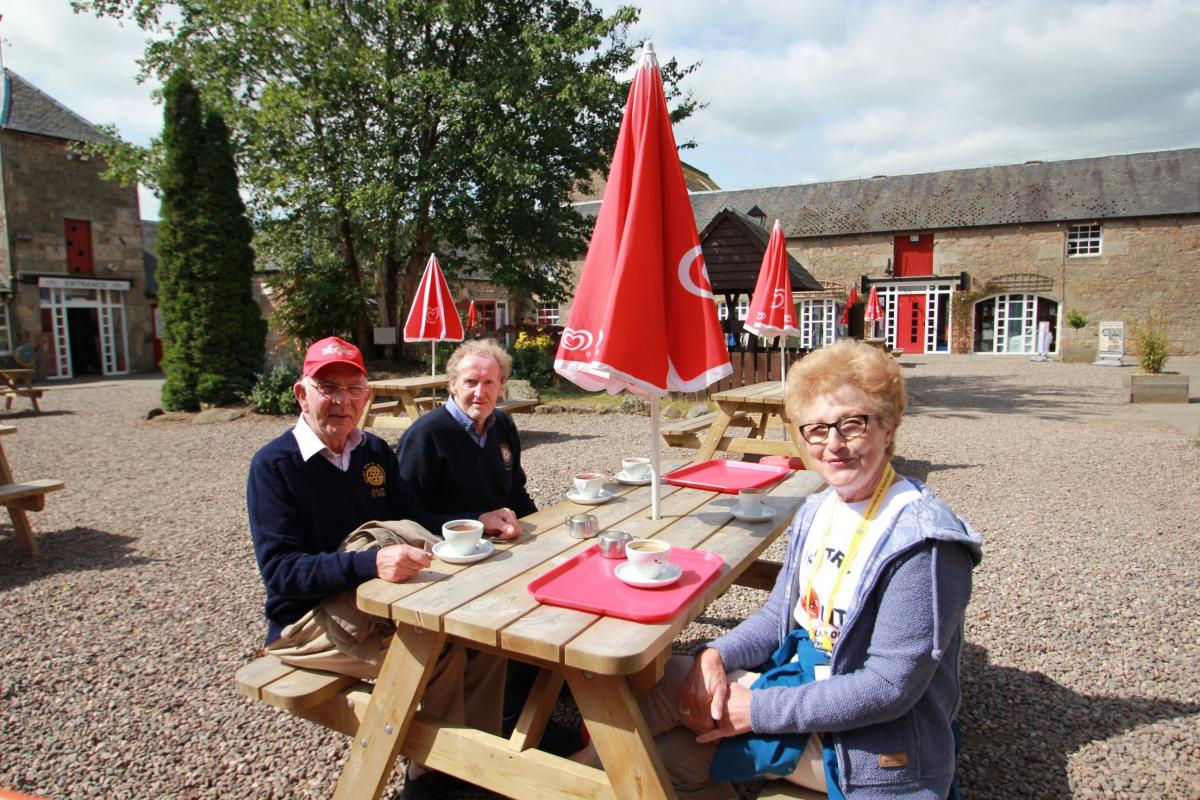 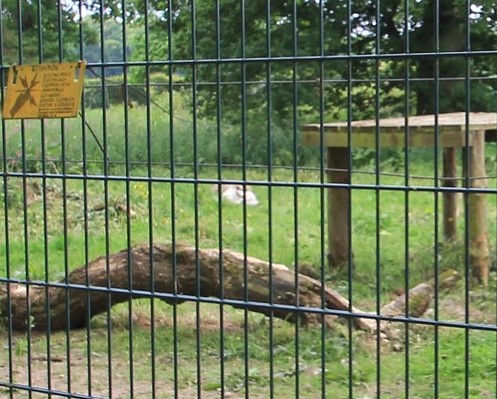 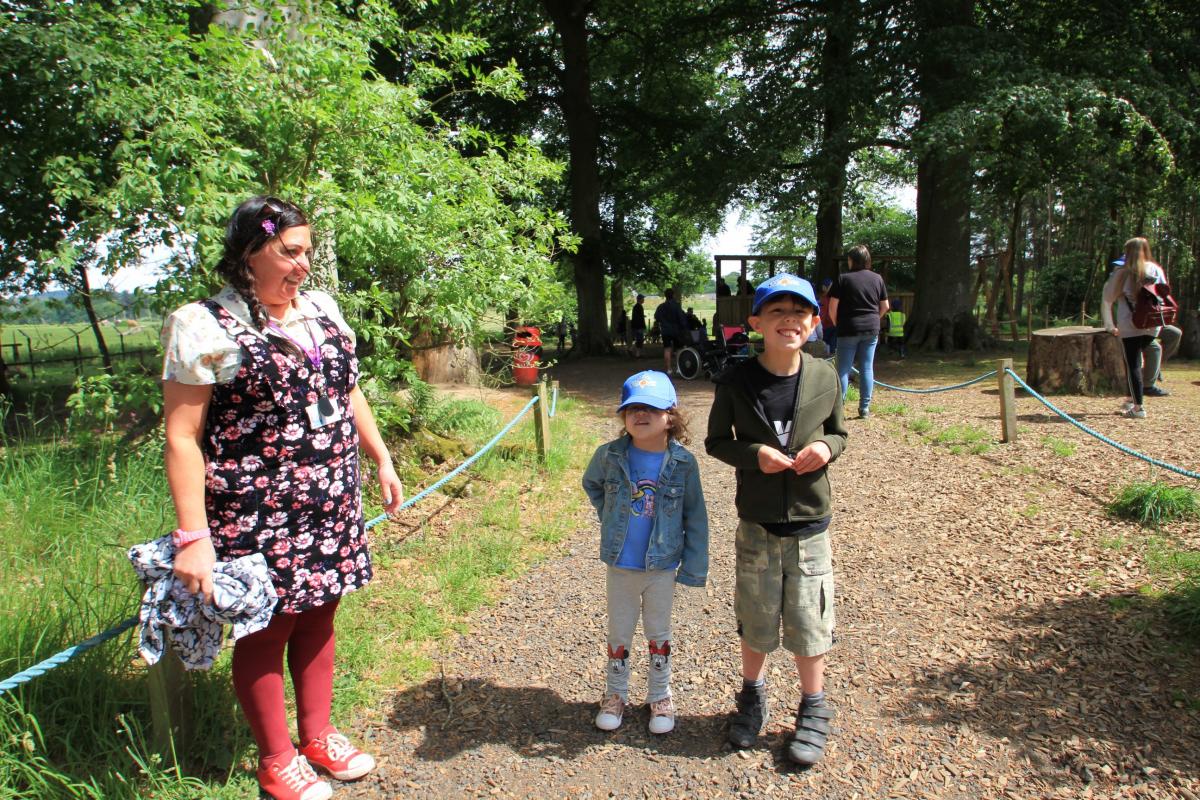 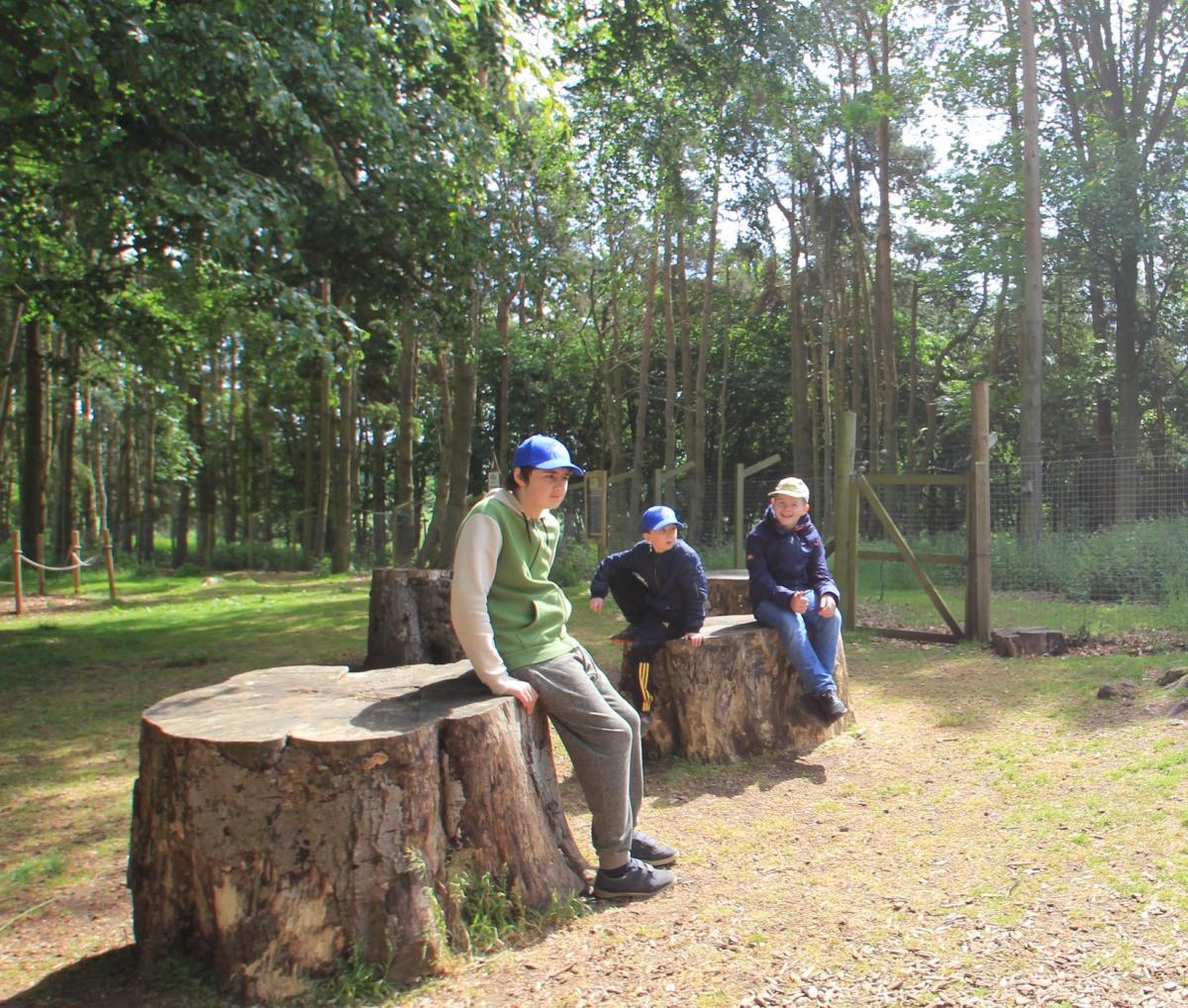 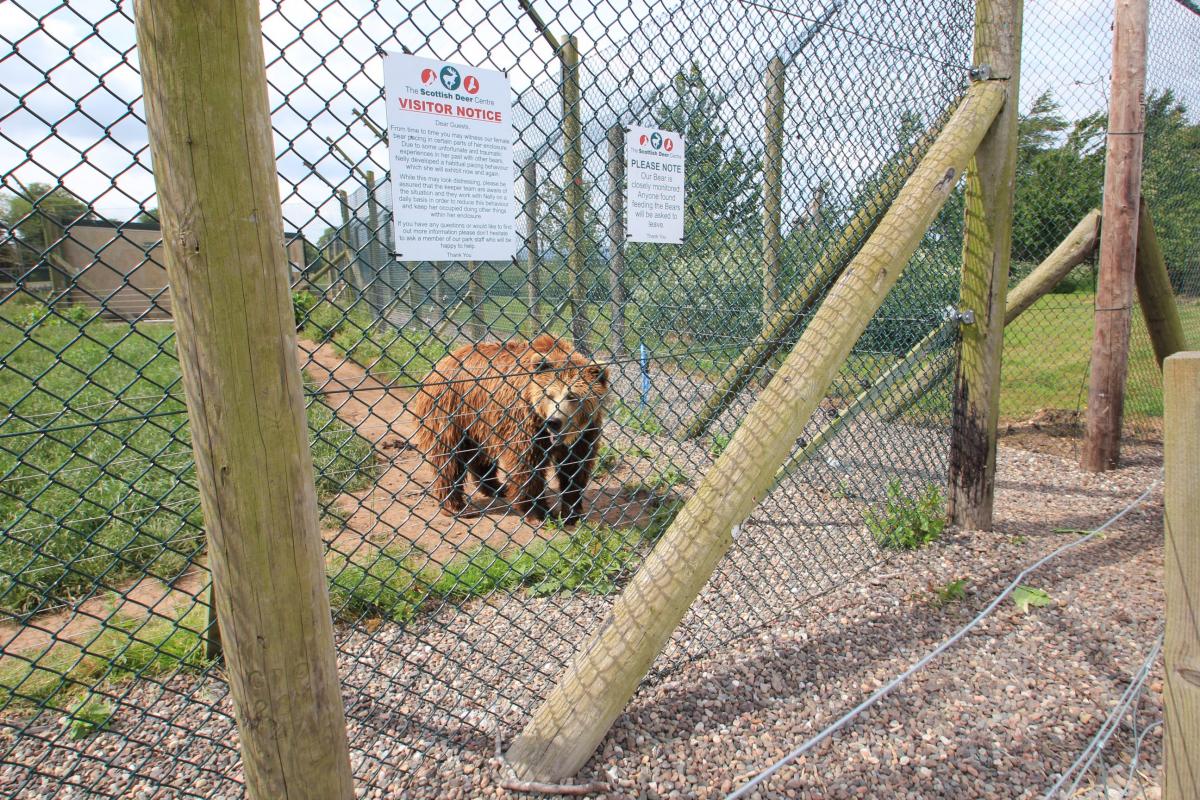 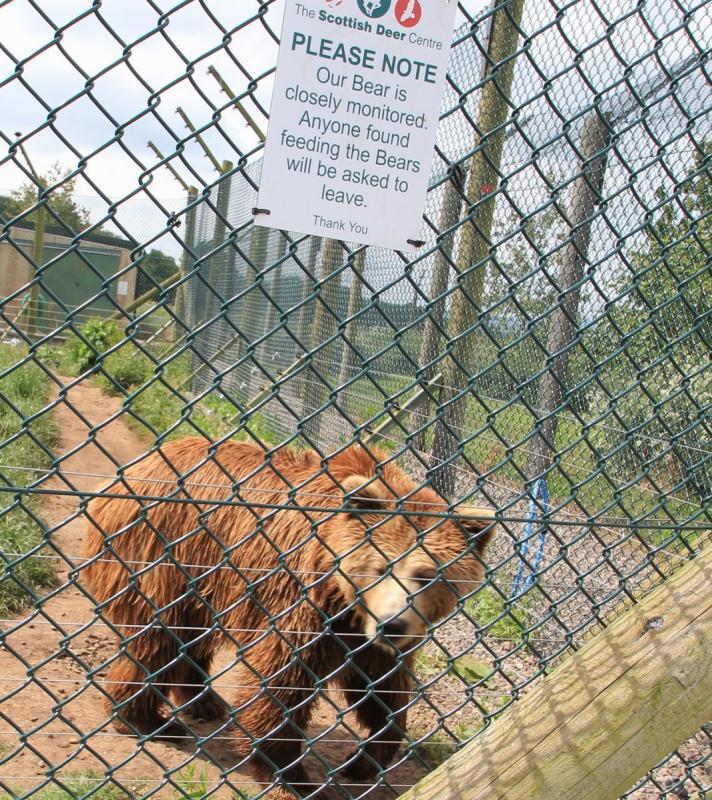 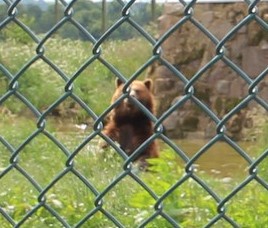 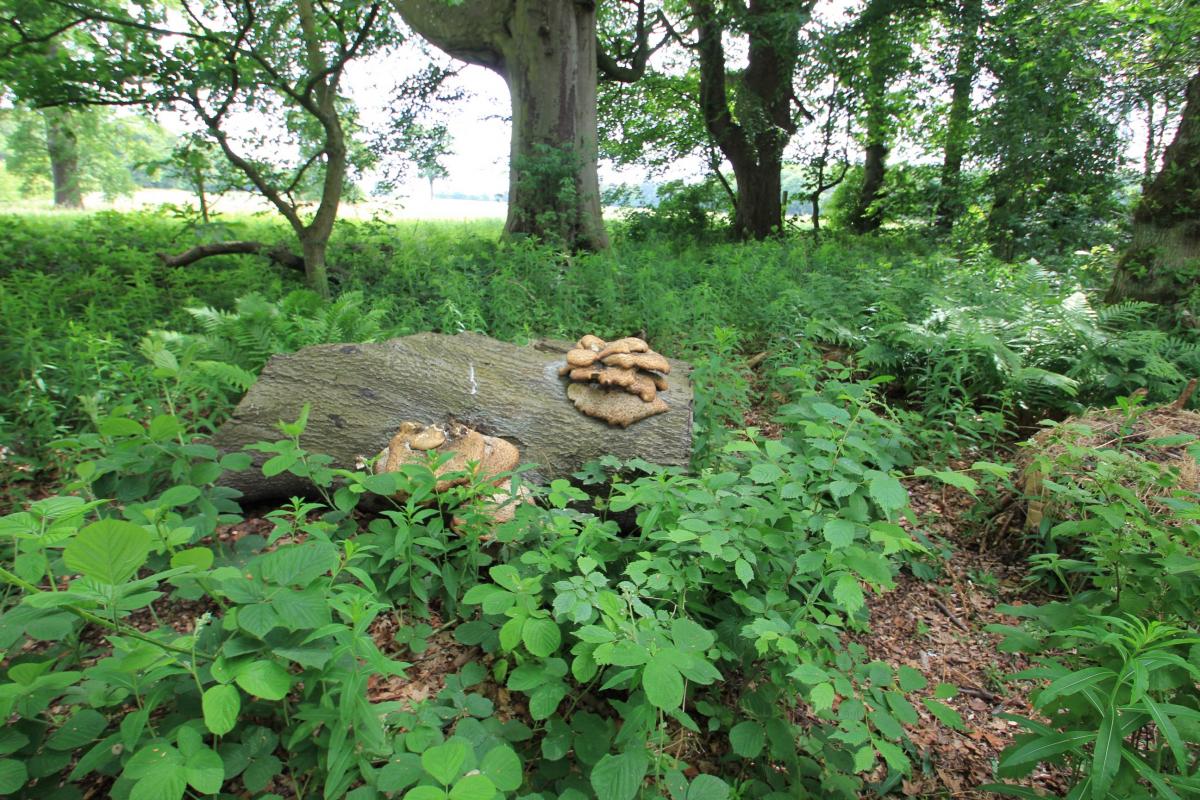 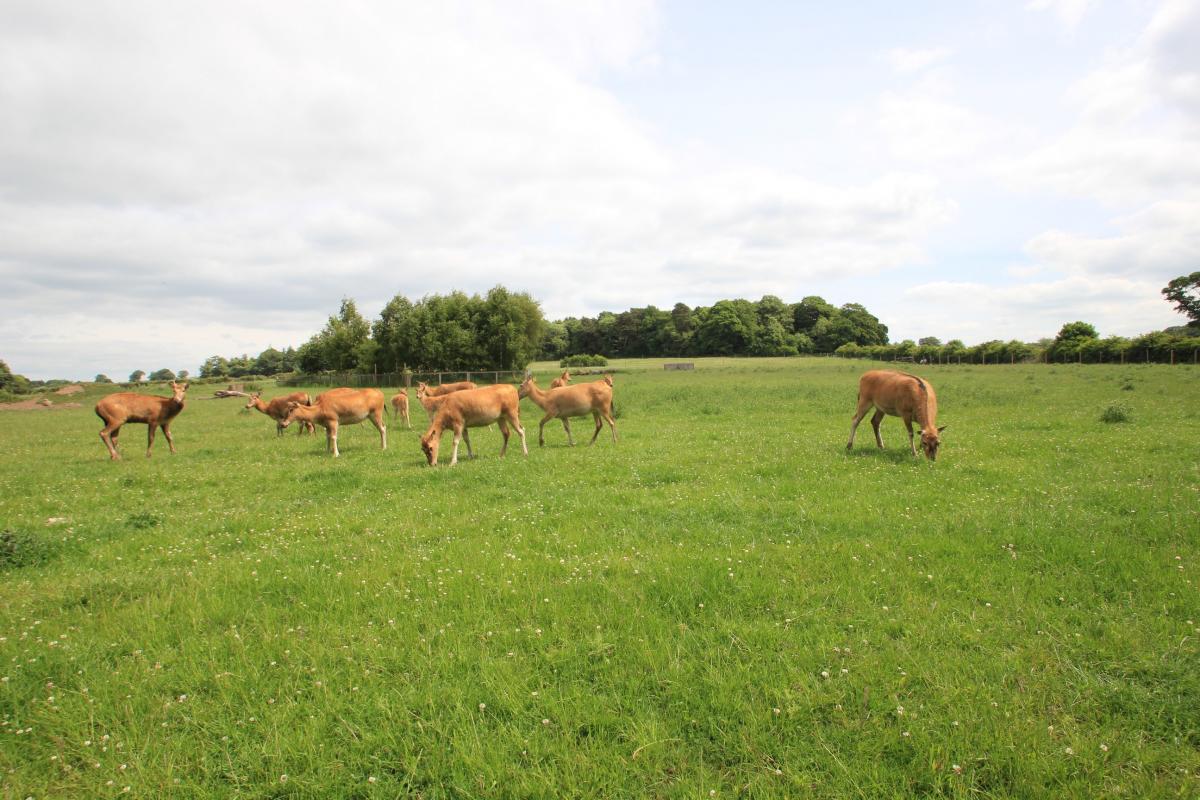 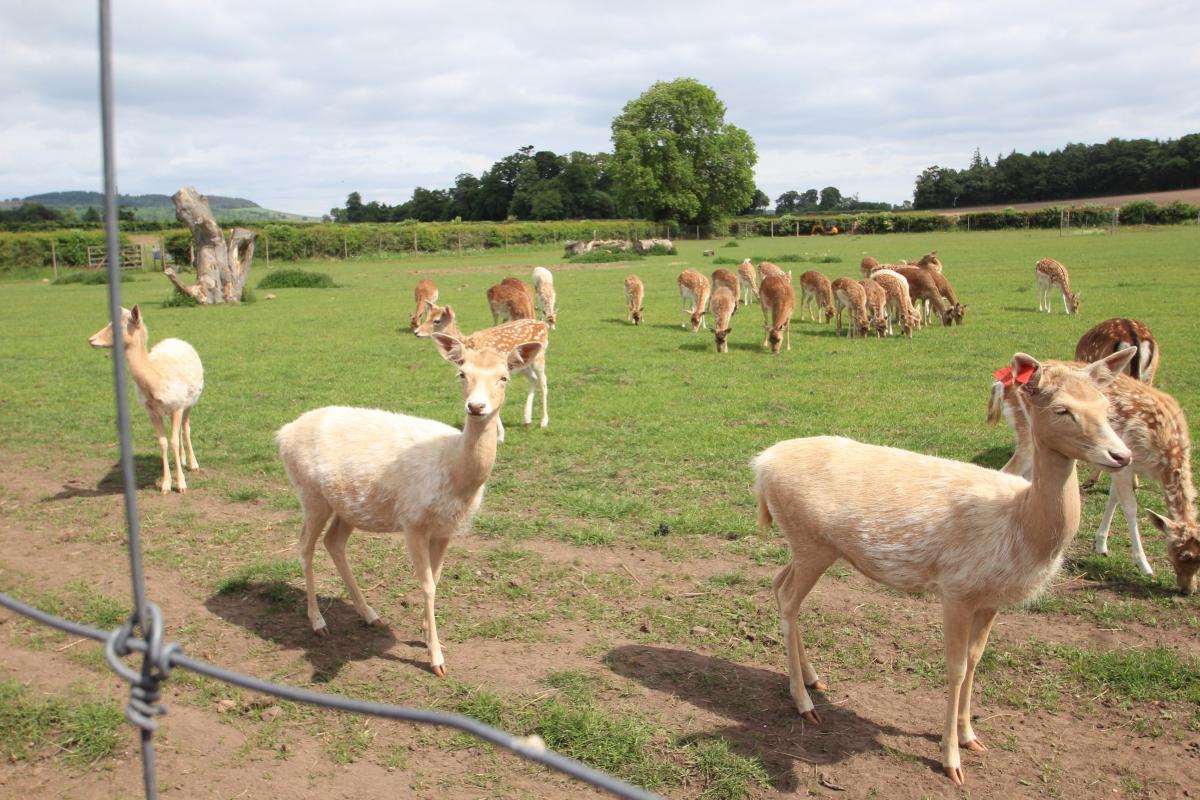 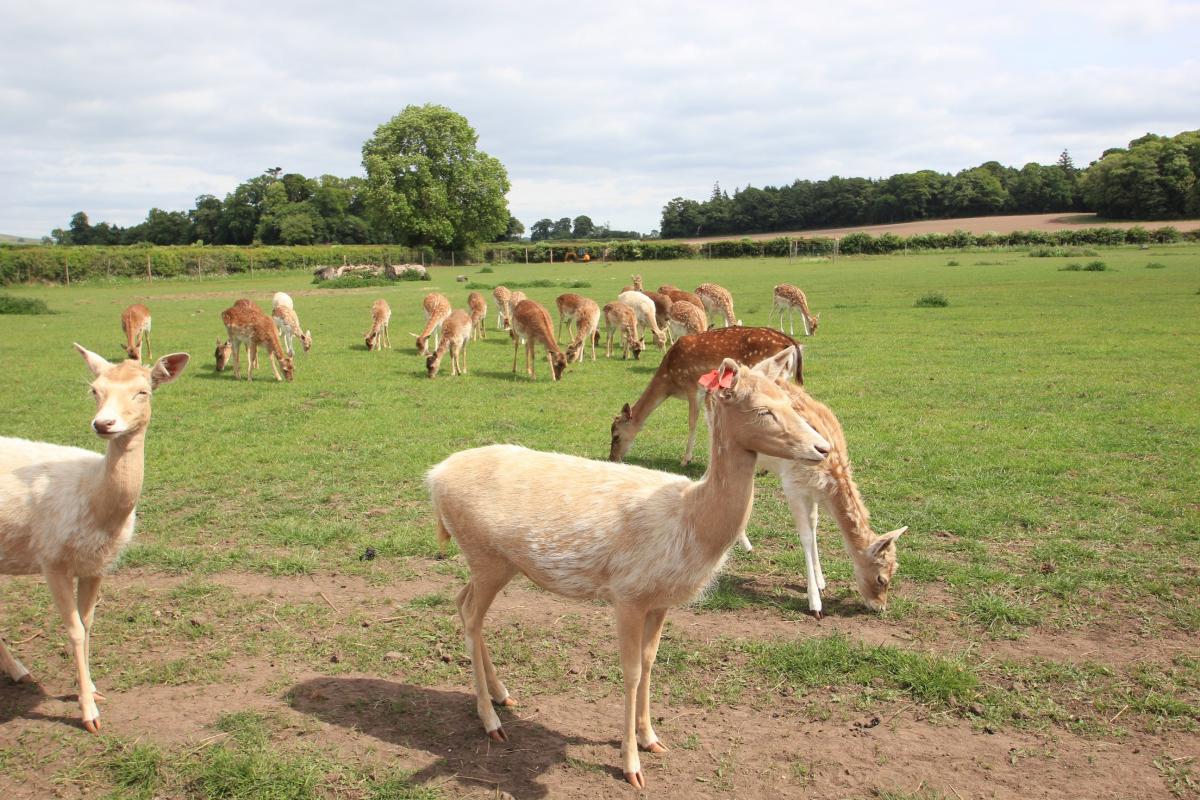 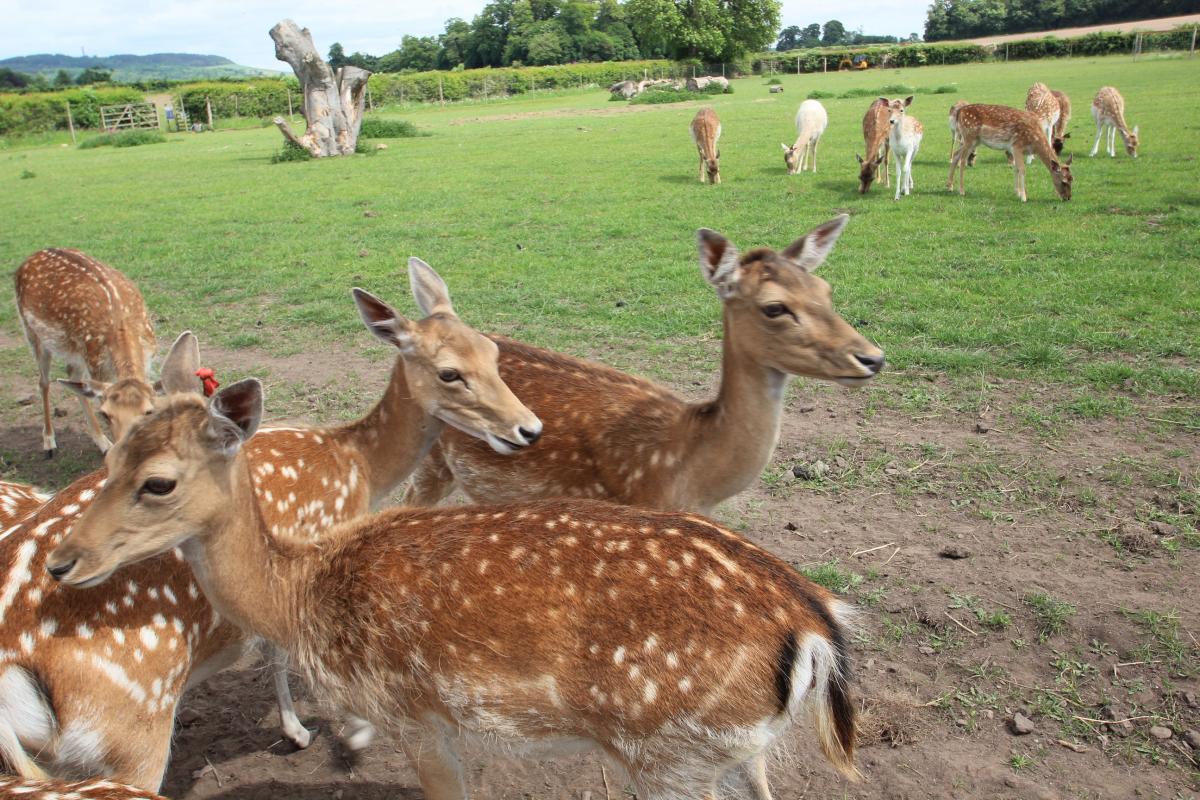 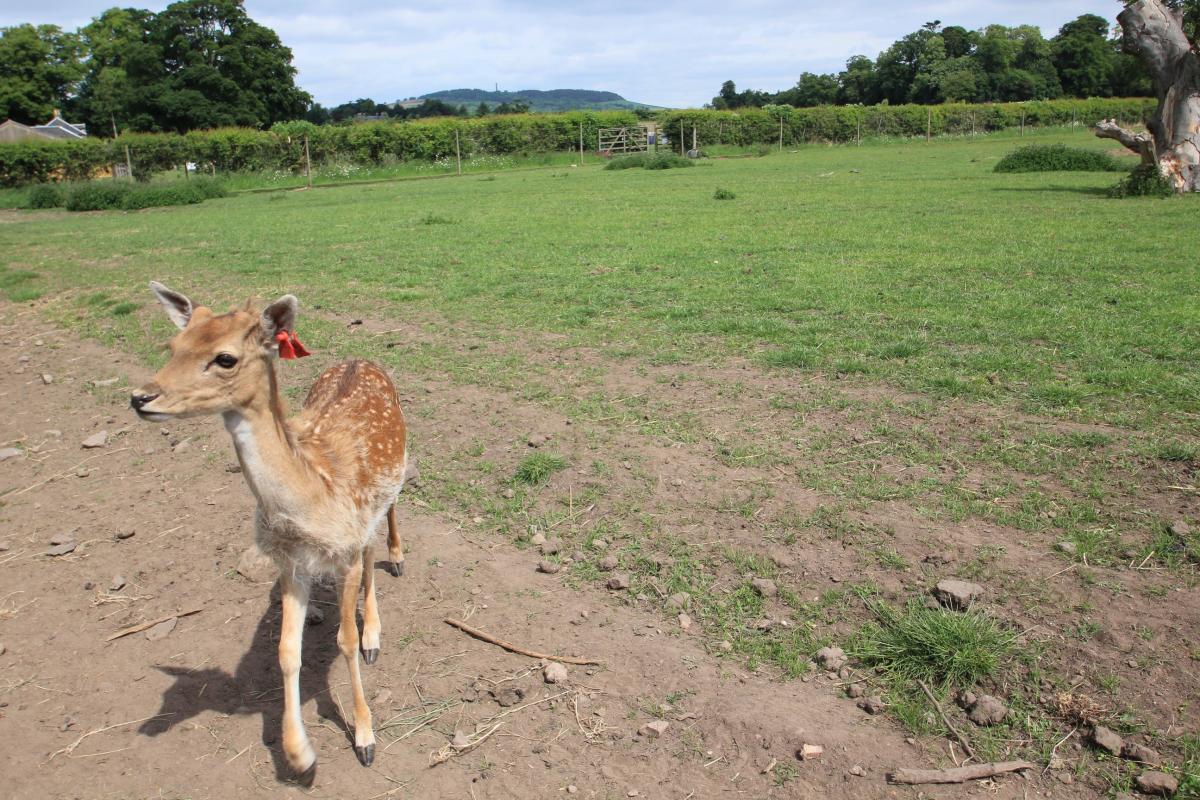 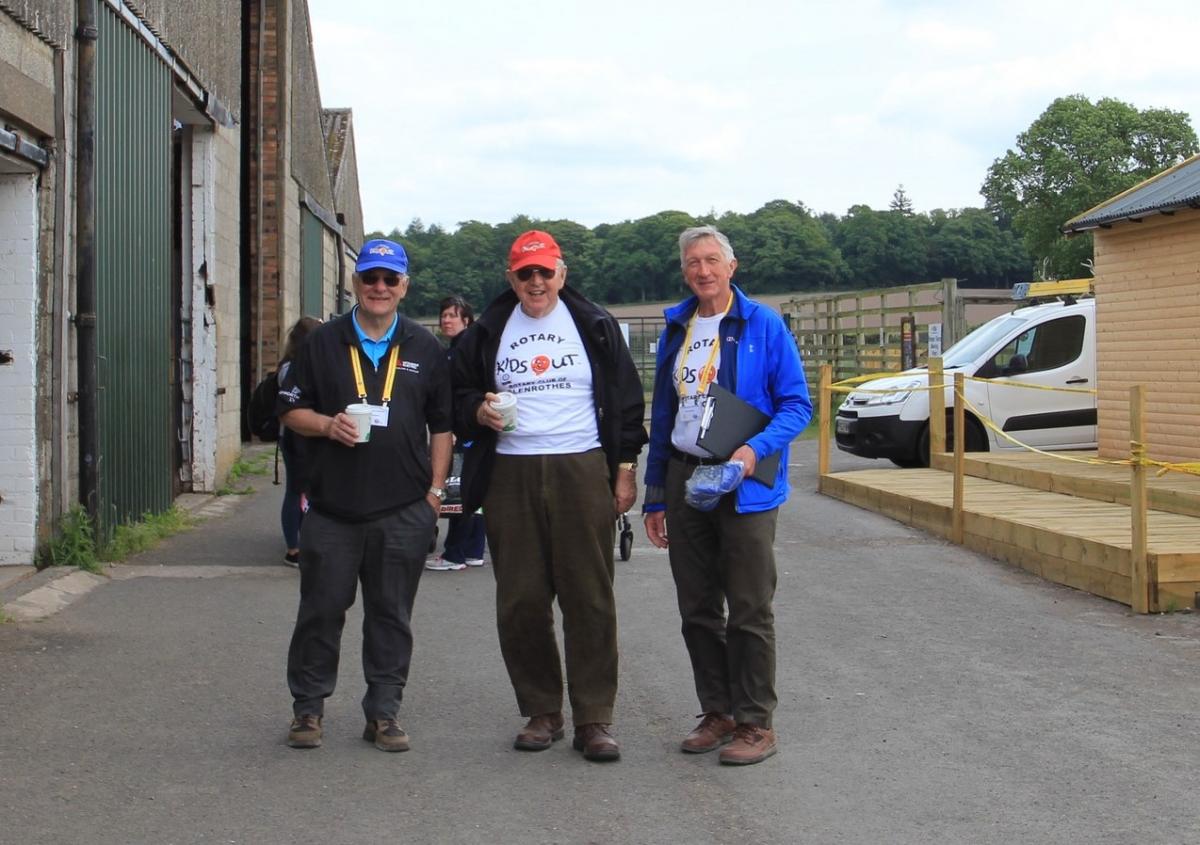 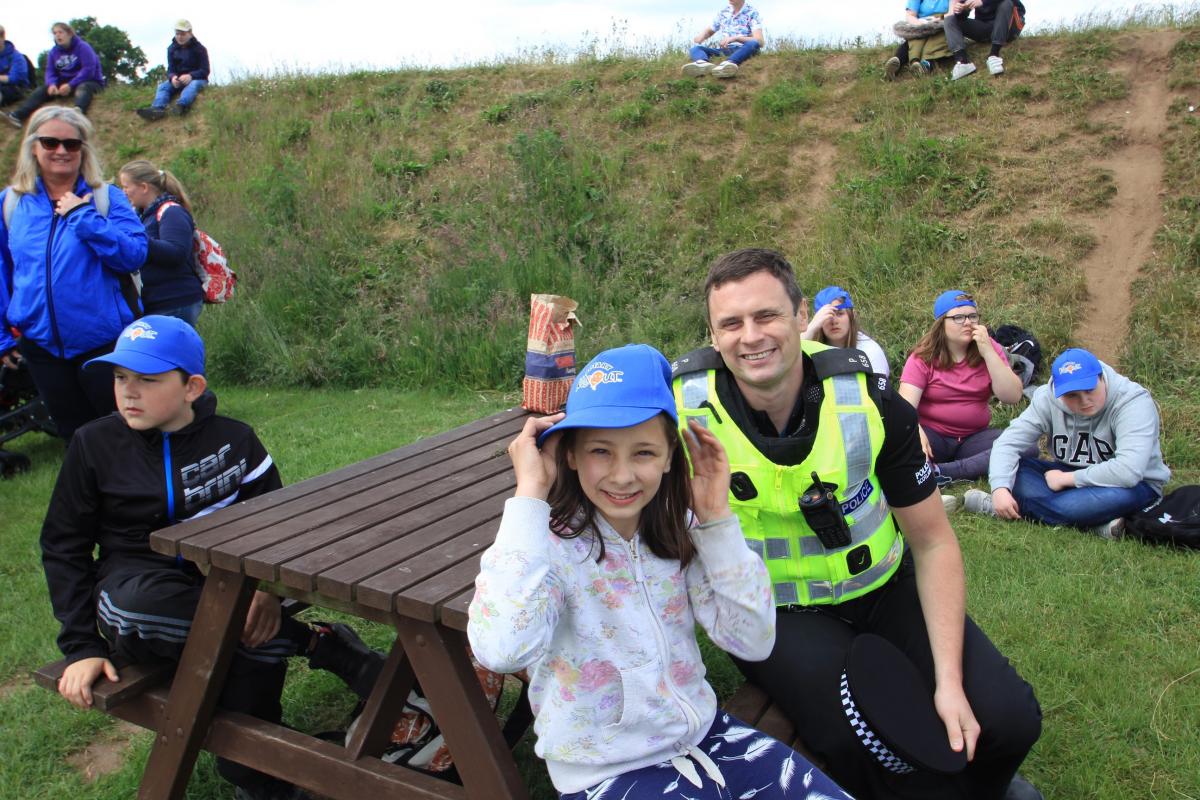 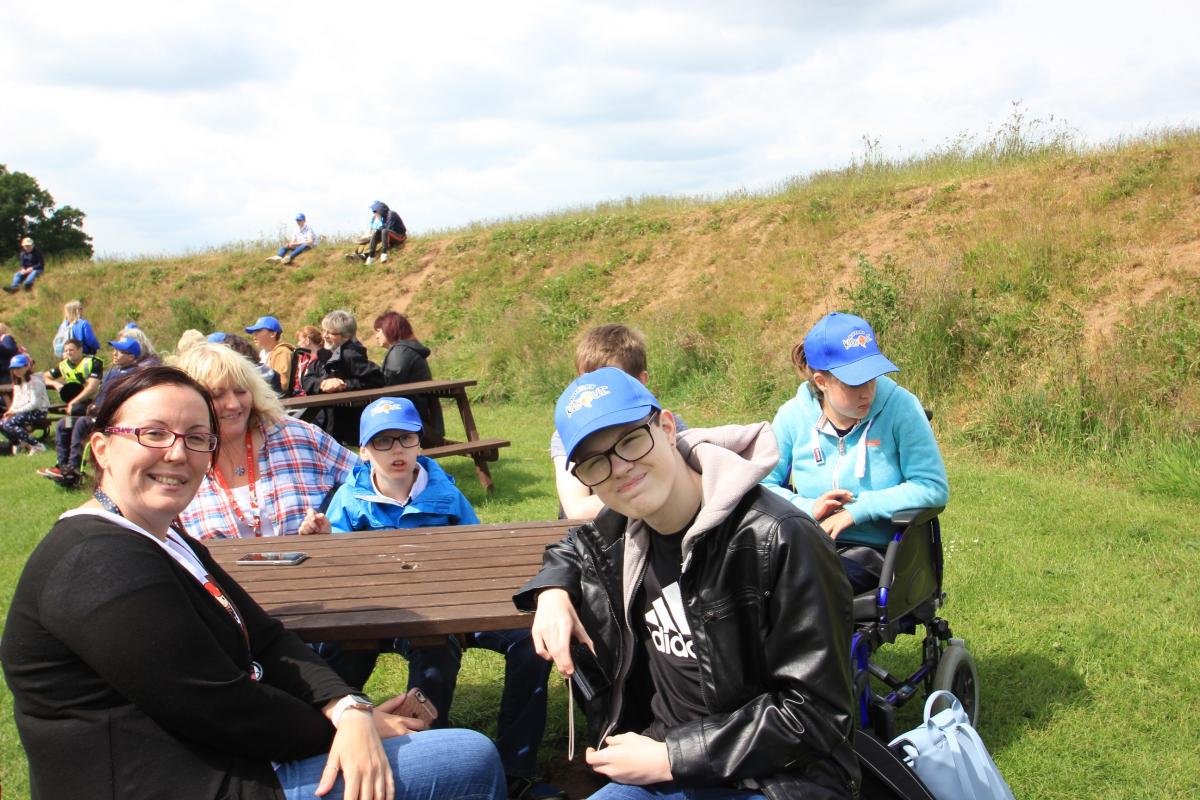 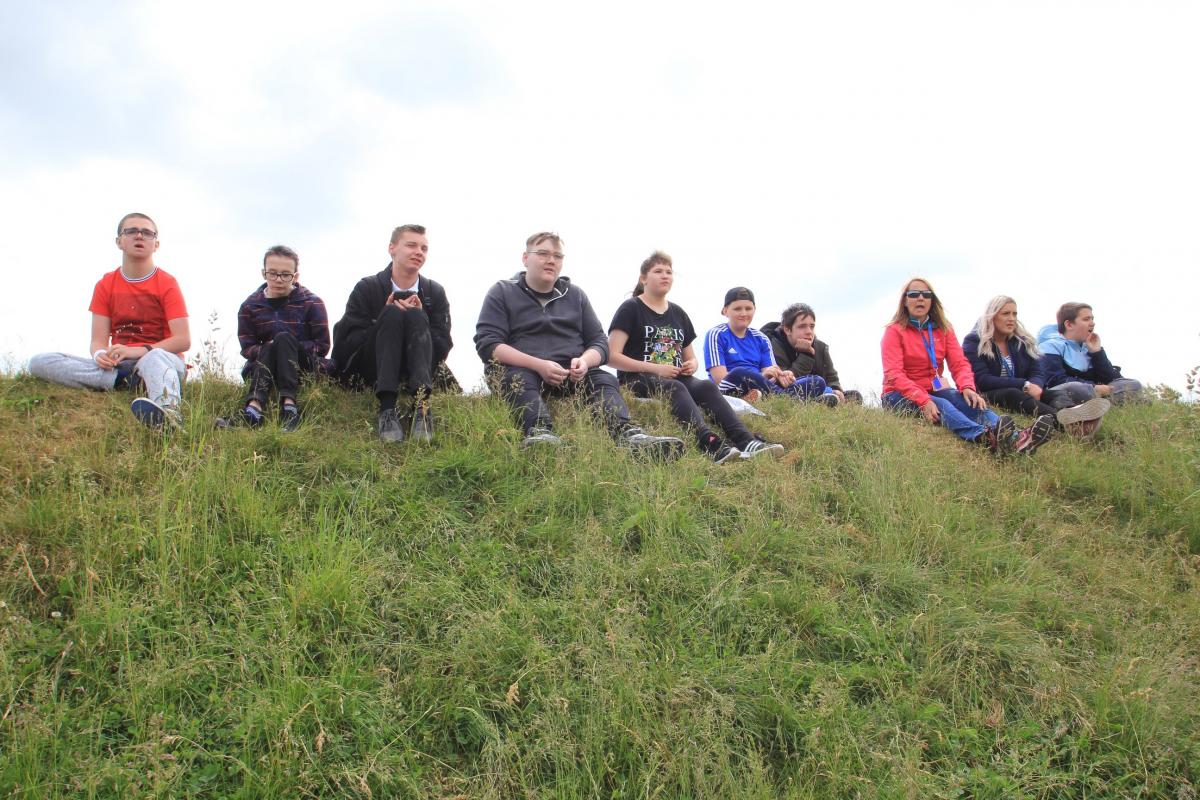 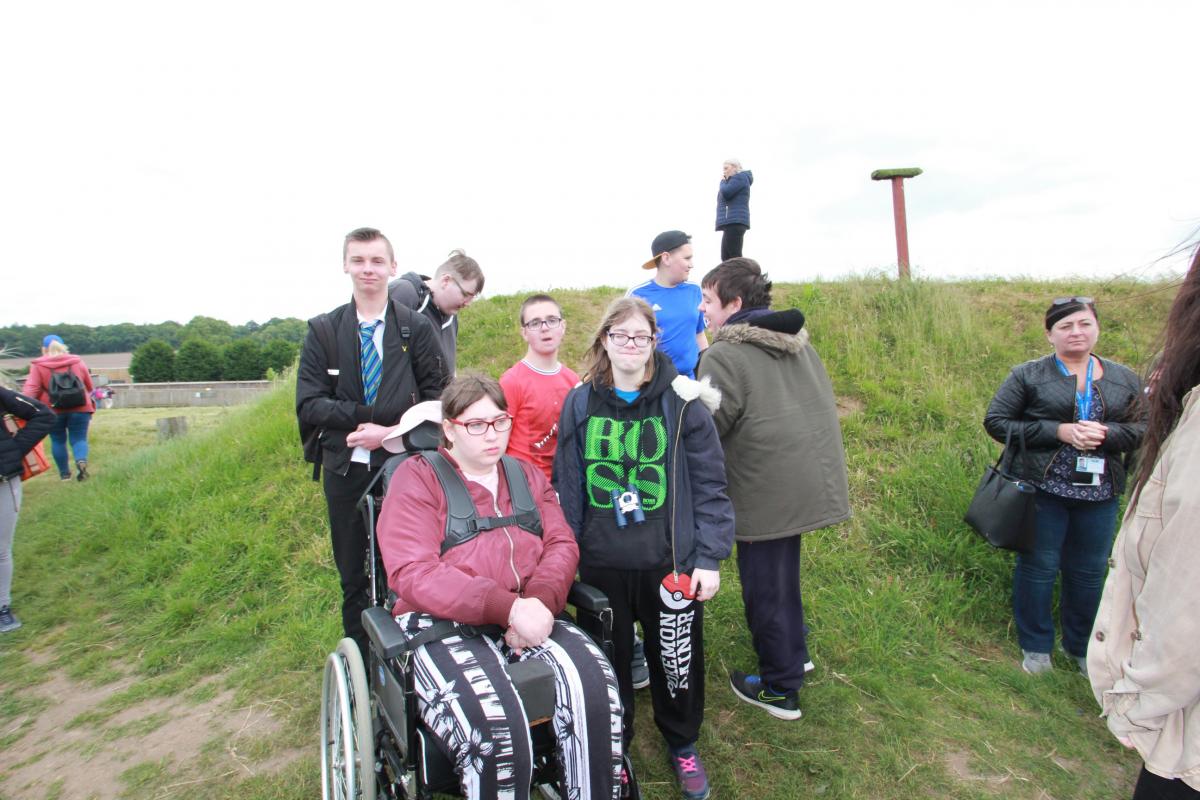 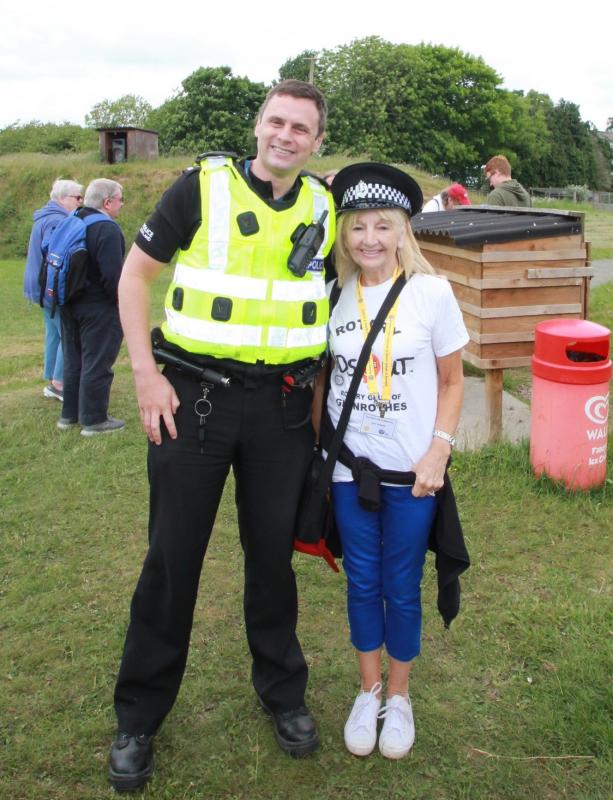 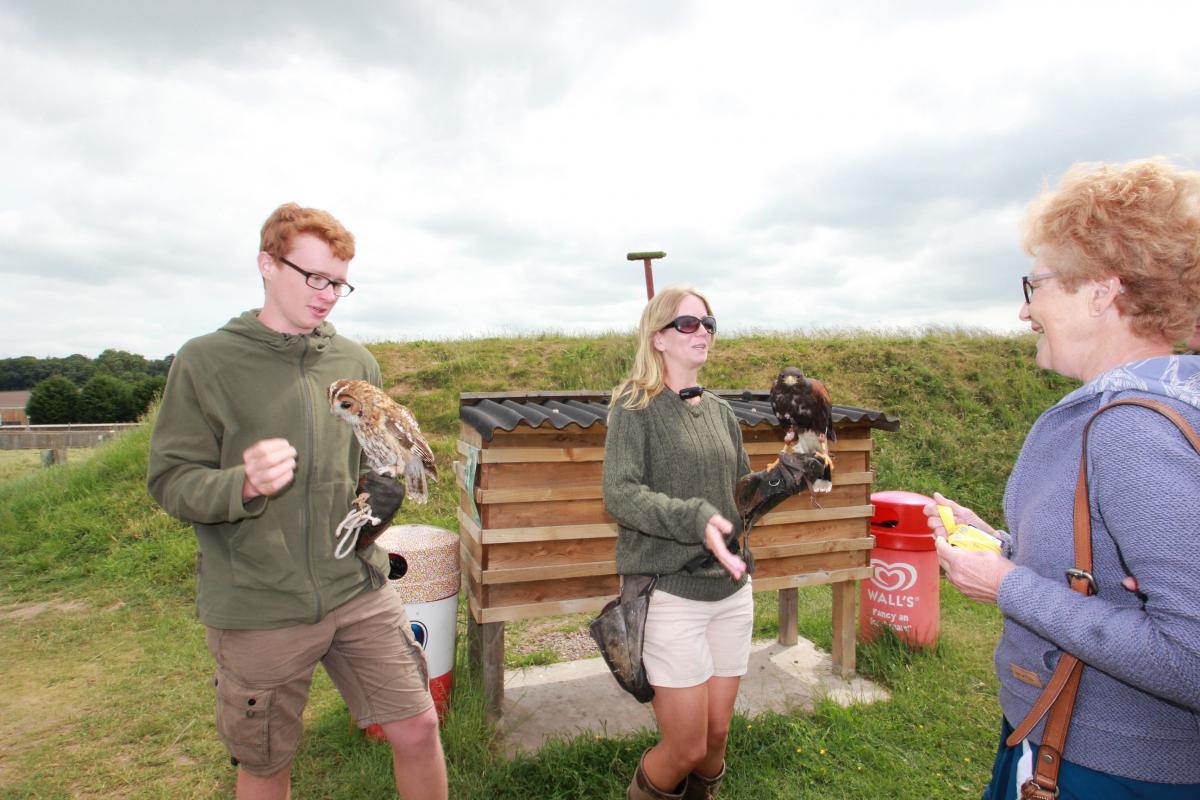 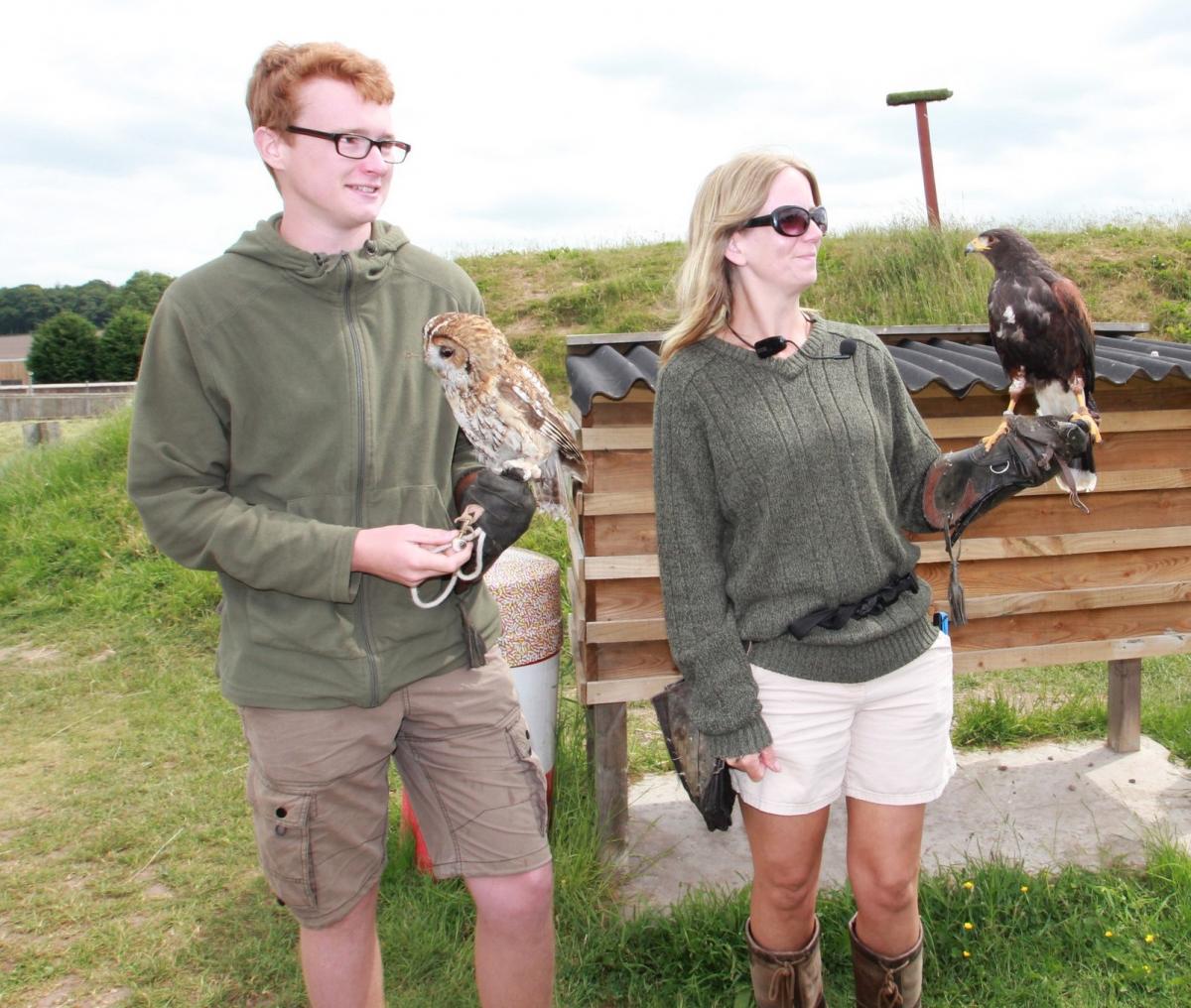 Our last event of the Rotary year - Kids Out was held at the Deer Centre in Cupar . 90 children with carers were taken from local schools in buses provided by Hamish Gordon from Leslie and also John Fergus School’s own bus. This is the 4th year we have visited the Deer park and as in previous years the weather was very kind to us and the Park Rangers were brilliant as usual putting the children and carers into groups to ensure no-one was left out The children were escorted round the park by the Rangers who explained about the types of deer and were also allowed to feed the deer and touch a set of antlers!. The 2 brown bears were frolicking in their pool enjoying the warm sunshine while the otters were playing by the waterside providing great entertainment for all. Before the end of the day there was a spectacular Birds of Prey display. Thanks to organiser Rotarian Will Wishart and to all the Rotarians who were there to support the event. Also a massive thanks to the park Rangers led by Yvonne who again made this a successful and very enjoyable day 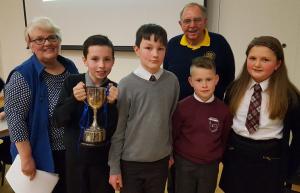 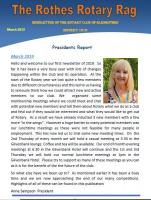 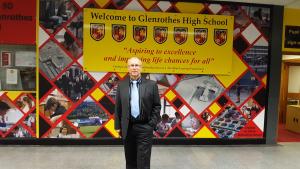 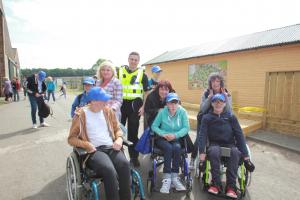 60 Years - The Rotary Club of Glenrothes -

A history of the club 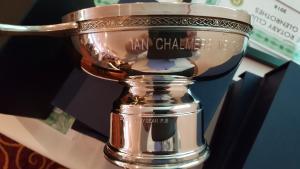 A showcase of our annual awards Evenins

Thank you from Shelter Box