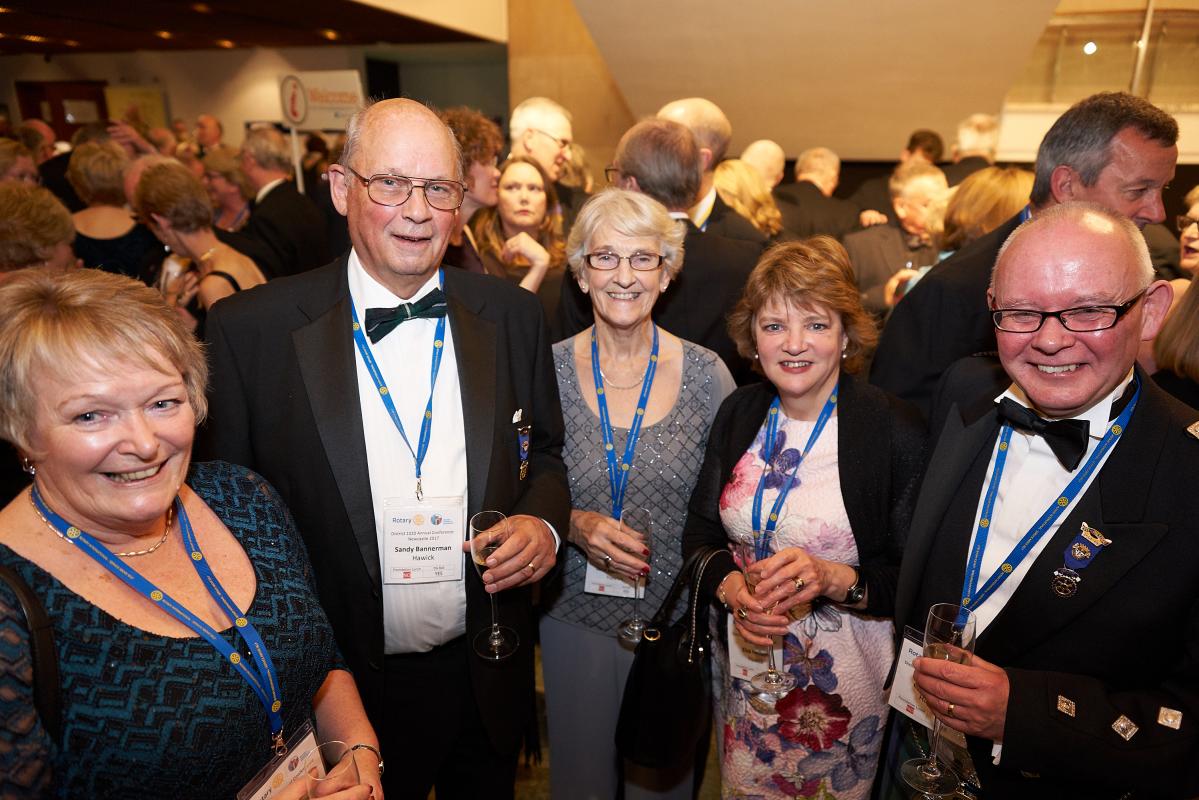 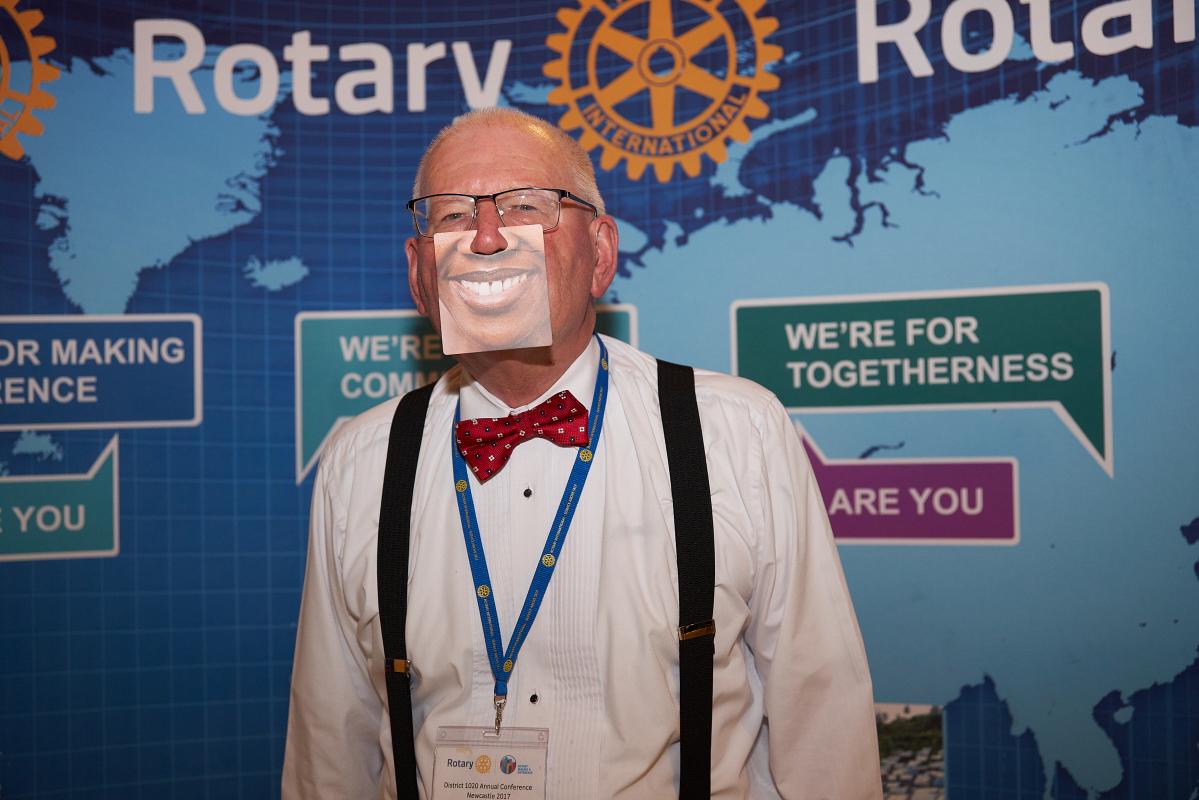 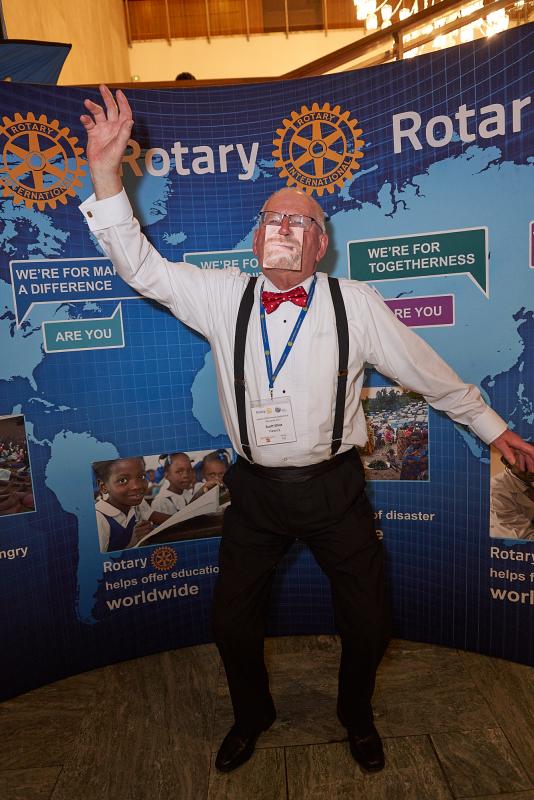 While the Rotarians held their meeting last week the Rotary Ladies met for a meal next door.  The Club held a business meeting when they broke up into their various committees and later reported back on their discussions.  They would assist at the forthcoming Rickshaw Ride on Wednesday night when it visits Hawick for The One Show for Children in Need.
Forthcoming events were discussed including the President's Night next Friday at Mansfield Clubrooms, the Film Night the next night and the End Polio Now raffle of a painting of the Three Bridges.  Bikes for Africa had been given £100, Plant a Tree £50 and the Disasters Emergency Committee £250.  A donation was also made to the Anthony Nolan Trust in memory of the late John Robson whose granddaughter recently ran the New York Marathon to raise money for the Trust.
Junior Vice President Linden Warburton gave a report on the recent District Conference at Newcastle which several members attended.  Linden also laid the Rotary wreath at the War Memorial in Wilton Lodge Park at Sunday's Remembrance Day Service.