Dr Paul Fettes from an anaesthetist at Ninewells Hospital in Dundee was the guest speaker at this week’s meeting. 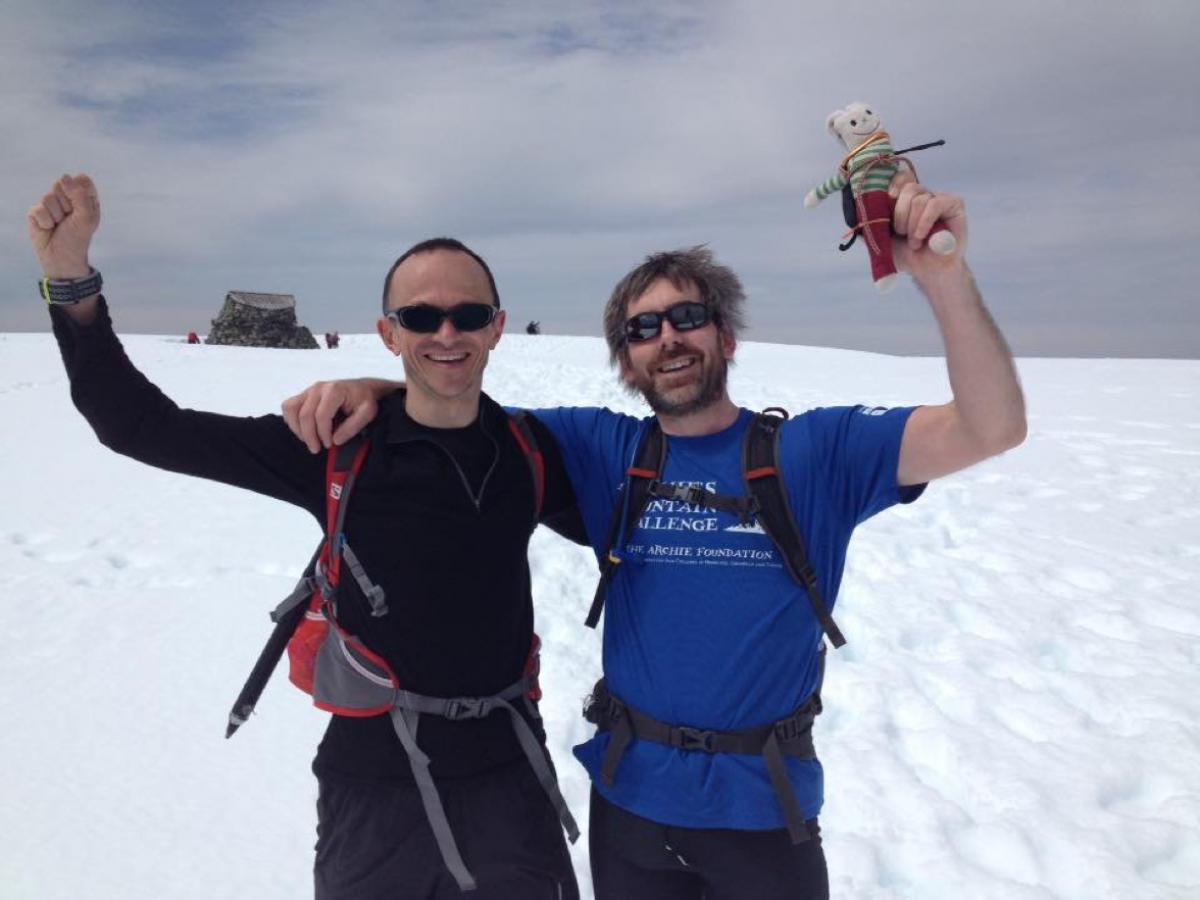 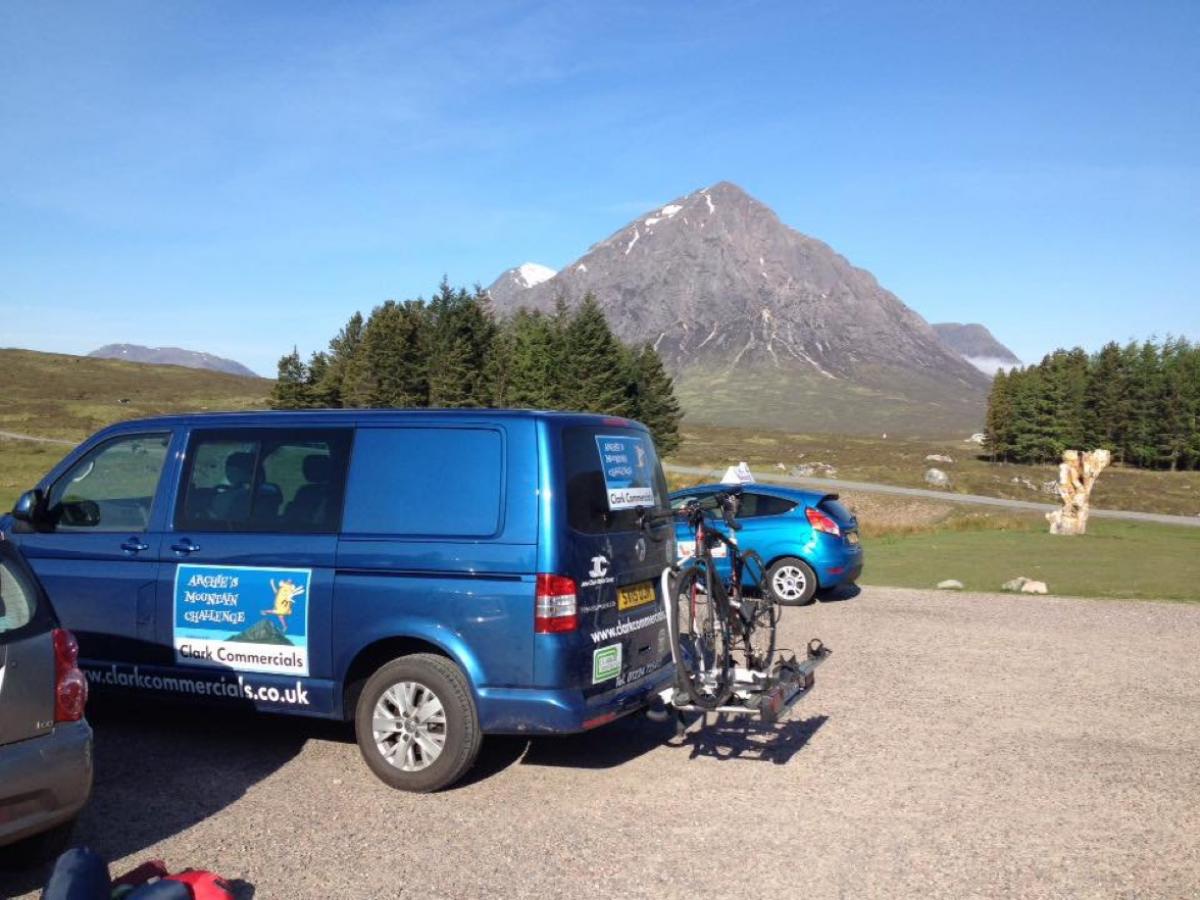 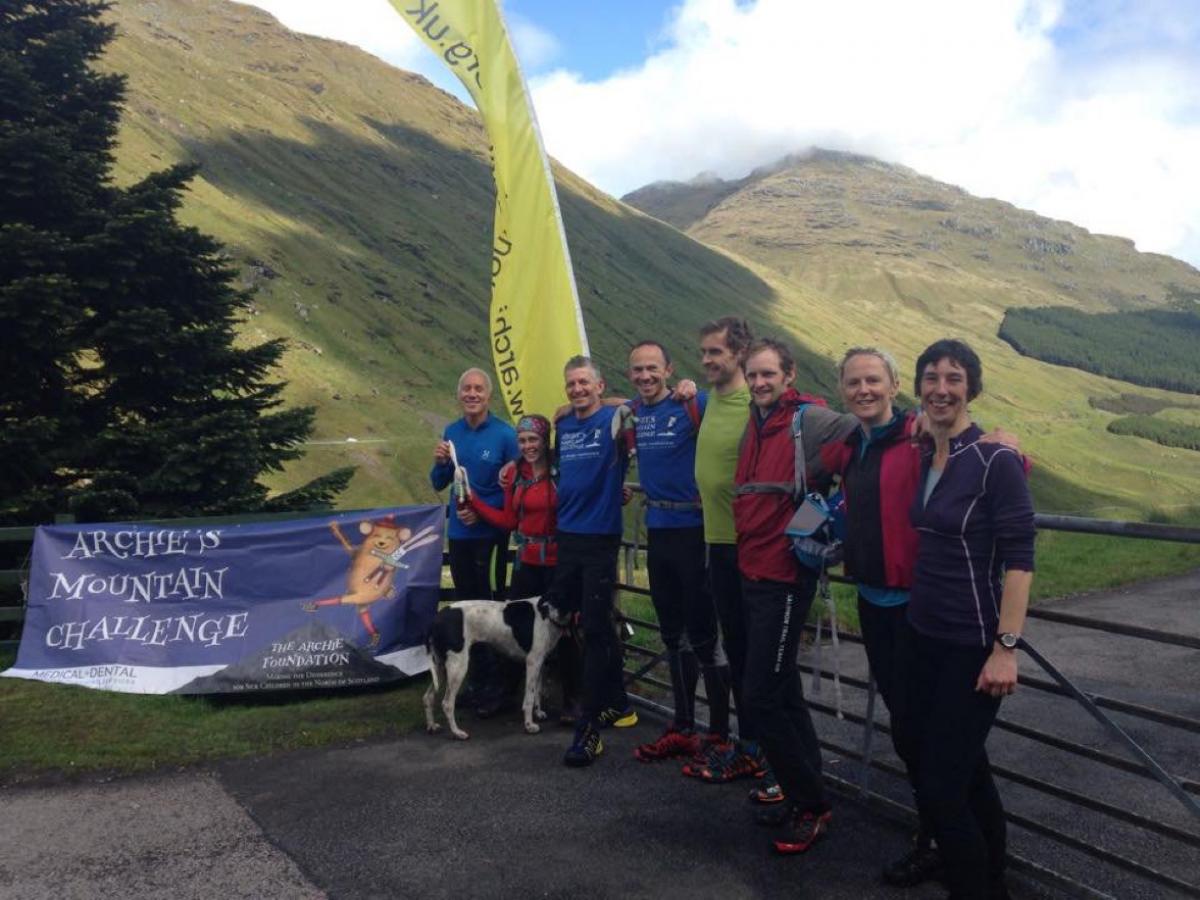 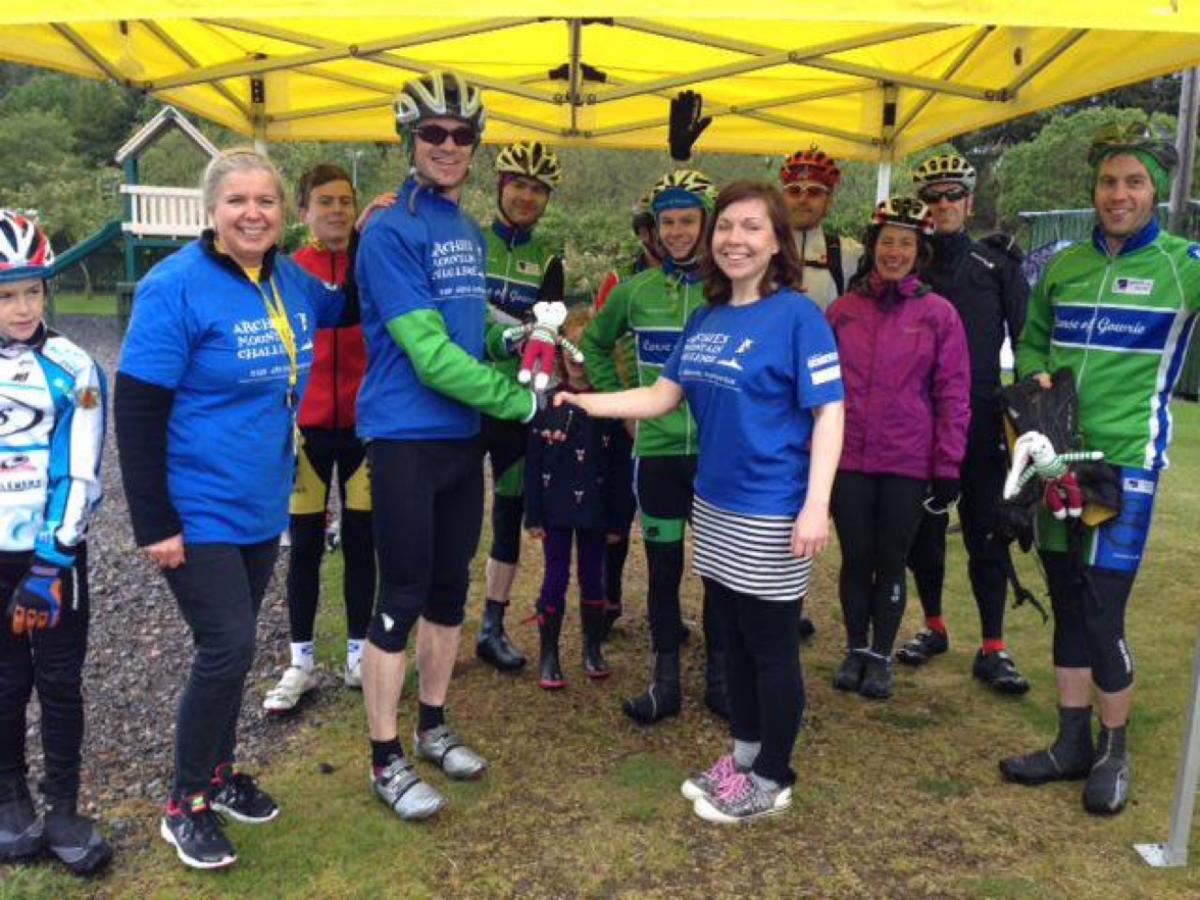 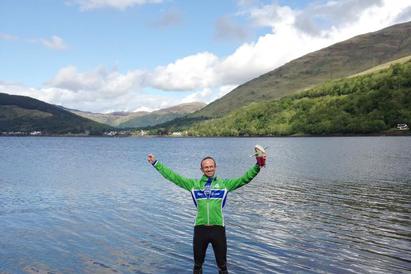 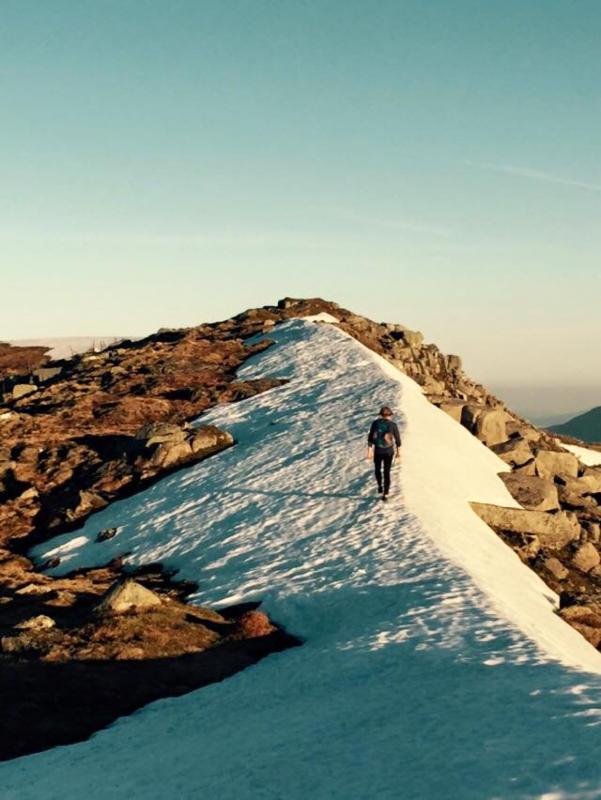 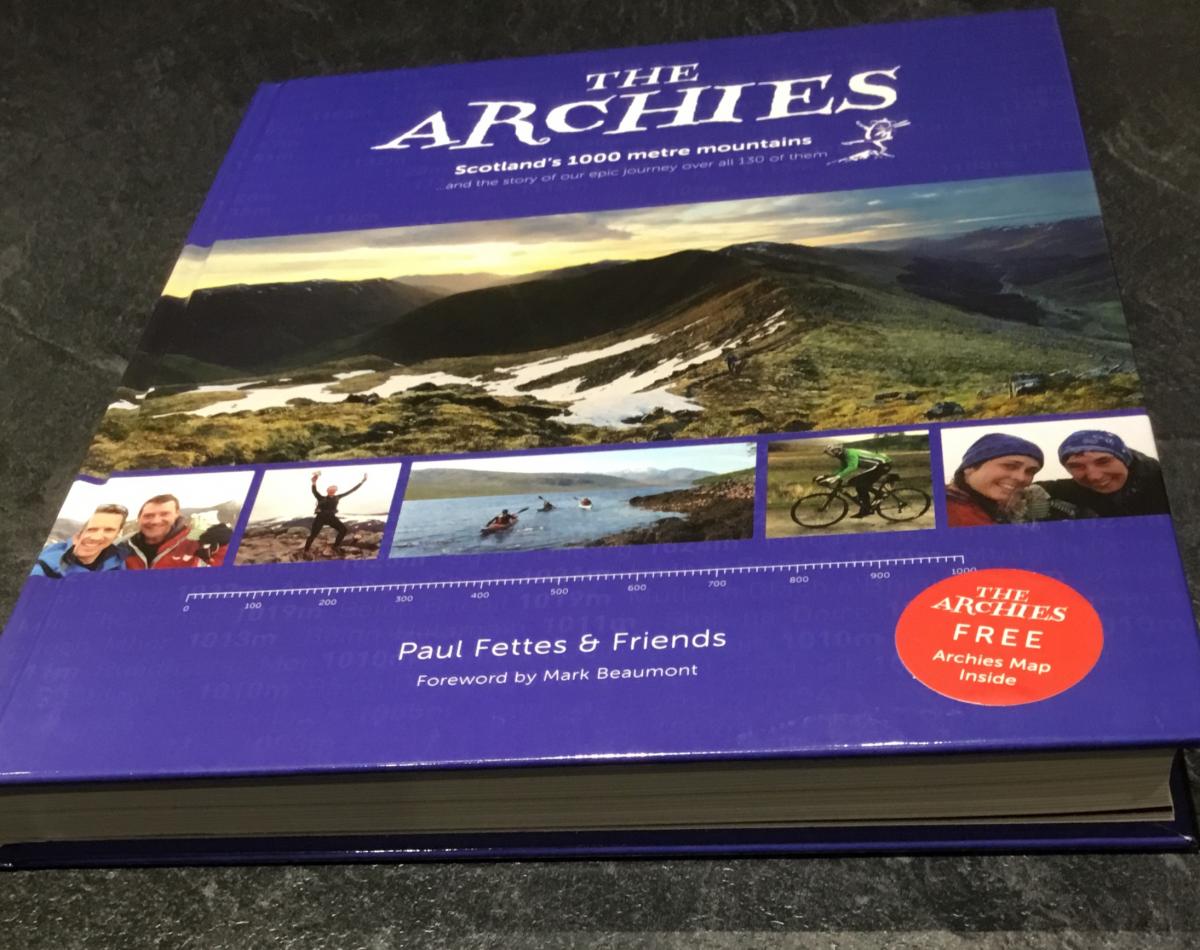 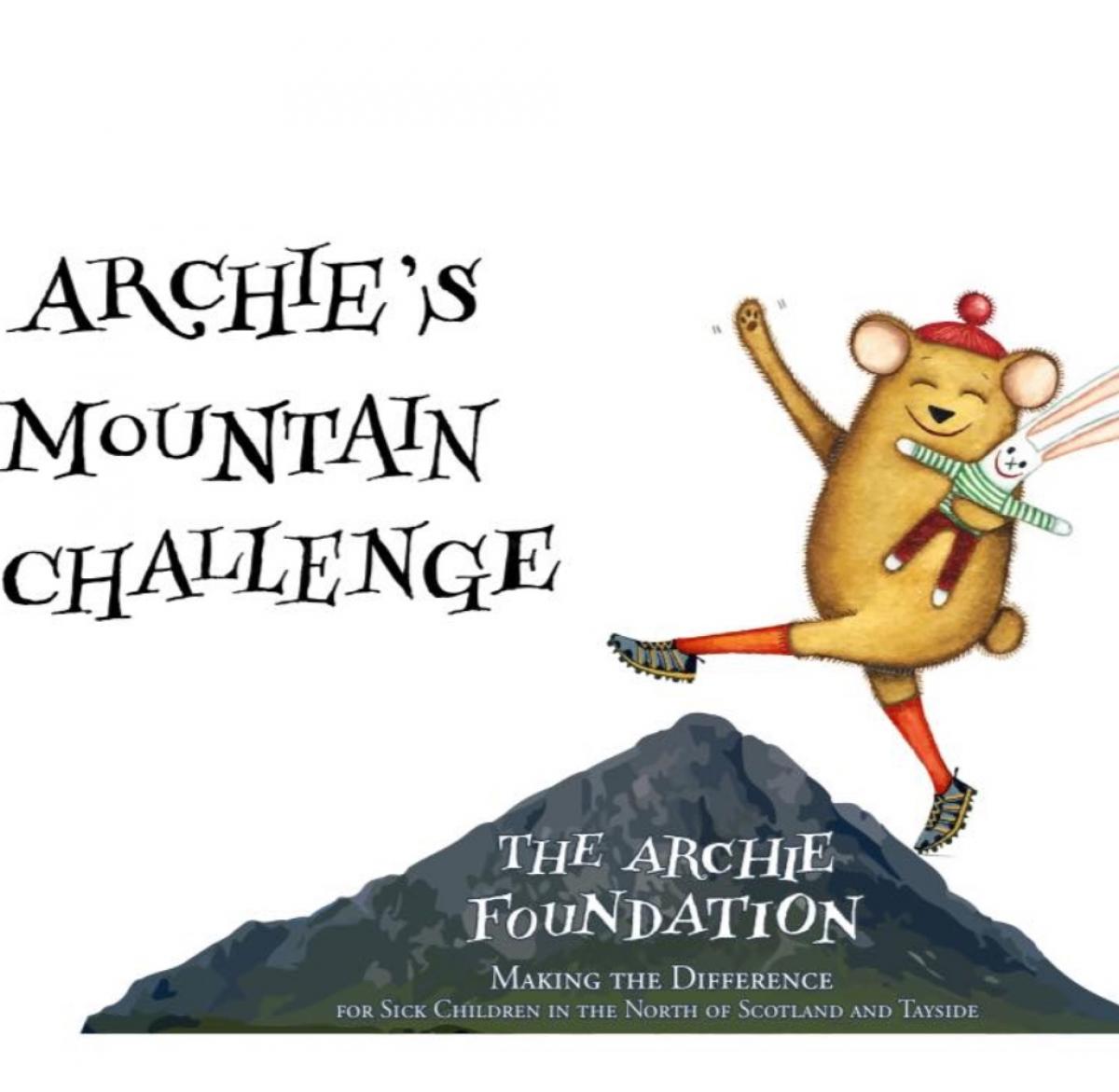 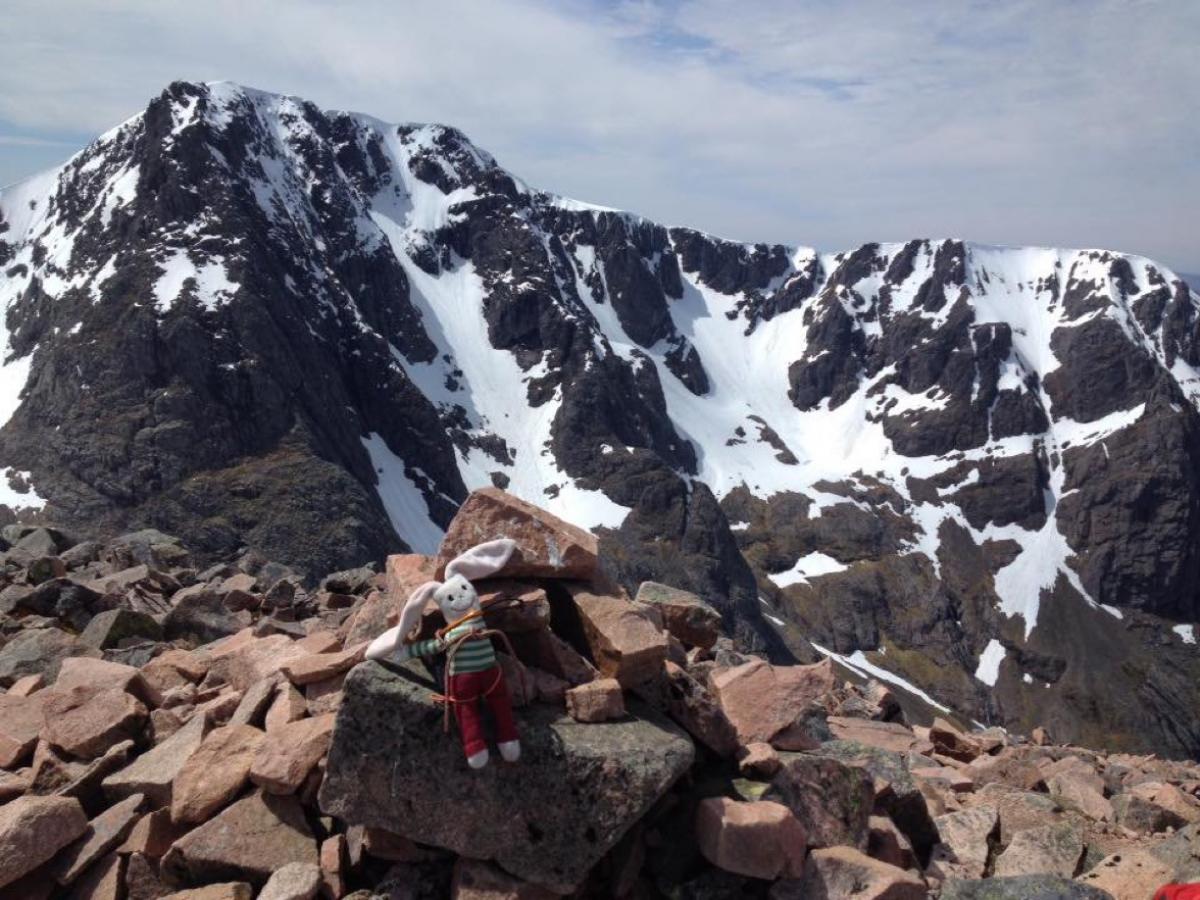 Dr Paul Fettes from an anaesthetist at Ninewells Hospital in Dundee was the guest speaker at this week’s meeting.  Paul explained his metric challenge to conquer 130 Scottish mountains over 1000 metres in under 16 days in June 2015.

There are no feet on modern Ordnance Survey maps, not even 3000 feet contours but the crazy idea of the Archie’s Mountain Challenge was to set up a relay team to climb the collection of mountains over 1000 metres.

Huge amount of planning involved in Archie’s Mountain Challenge. Most would call this a crazy idea, one that had never been attempted before. Unusual and exciting the route was from Dingwall up Ben Wyvis first and then the next 129 before completing at the appropriately named destination - the Rest and Be Thankful.

The challenge involved lots of people and introduced them to adventure, sport exercise and to the joy of the great Scottish outdoors.

A lot of work, a major logistical exercise is described in The Archie’s book written by Paul and his friends. The book is a real bonus since it has added £20,000 to the £33,000 raised by the event itself.

The funds goes to the foundation which has invested in children,s facilities at hospitals in the north of Scotland.

Paul really grasped the baton with this phenomenal challenge. The baton on this relay was Rabbie the Toy rabbit specially fitted with a transponder for sponsors to track the team’s progress.

Paul showed a clip from the Adventure Show in which Dougie Vipond described the action.  Paul rightly watched with obvious pride and that was much warranted. A great effort and the Club was very appreciated that Paul risked the road and the metres from Dundee to address West Fife Rotarians.  We all look forward to hear of Archie bagging in the future.