Shirland Welfare Brass Band has been named as the selection for the 2018 Listen with the Band concert on Saturday 20th October.

There has been a brass band in the Derbyshire village of Shirland since 1881 and they are just as popular today as they have ever been winning a loyal following for their entertaining style and wide repertoire.

The band holds a number of awards and is the current North East Midlands Contest Third Section champions. To maintain continuity they have a long established training band for teaching children in the Chesterfield, Nottingham and Alfreton areas.

This is the Fourth annual Listen with the Band concert organised by the Nottingham Rotary Club and will be held as usual in the Lutterell Hall, Church Street, West Bridgford where the acoustics are excellent.

Tickets are £10 including refreshments and are available on the door or from Nottingham Rotary.

All proceeds from the evening go to local good causes and last year’s proceeds of more than £1200 was split between the following: 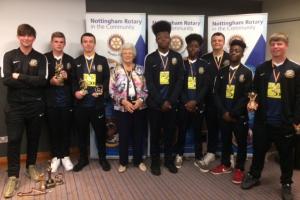 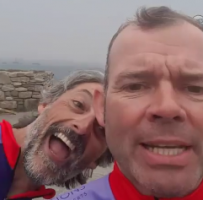 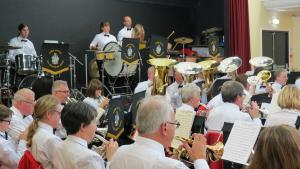 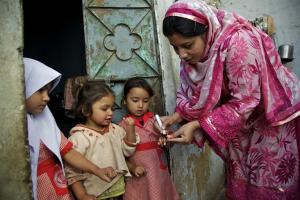 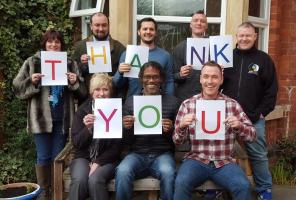 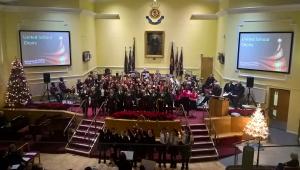 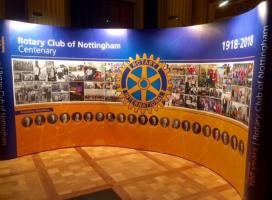 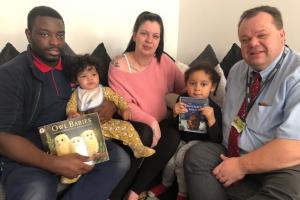 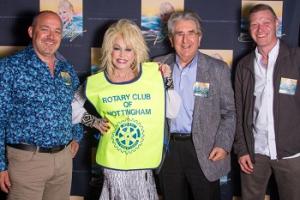 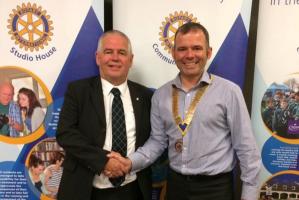 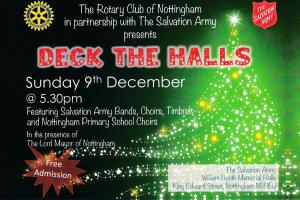 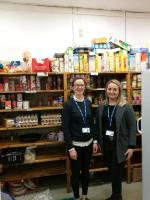