Two coaches from Dunfermline Boxing Club, Danny Coll and Stuart Rowan-Dewar were the guest speakers at this week’s club meeting. Initially the Boxing Club was launched in the 90s by Jackie Hanlon and Tommy Cannon. 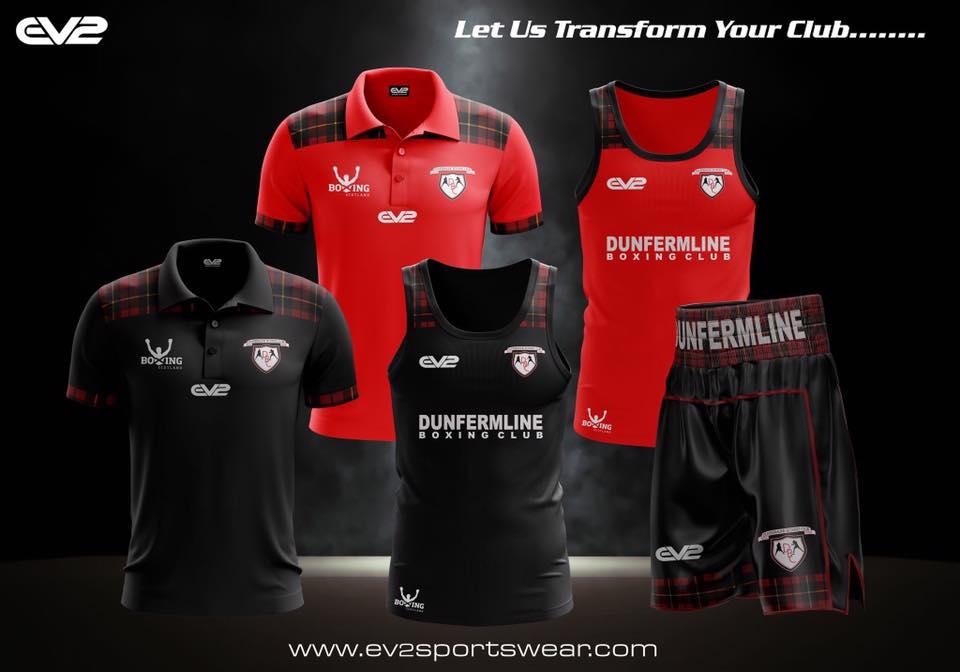 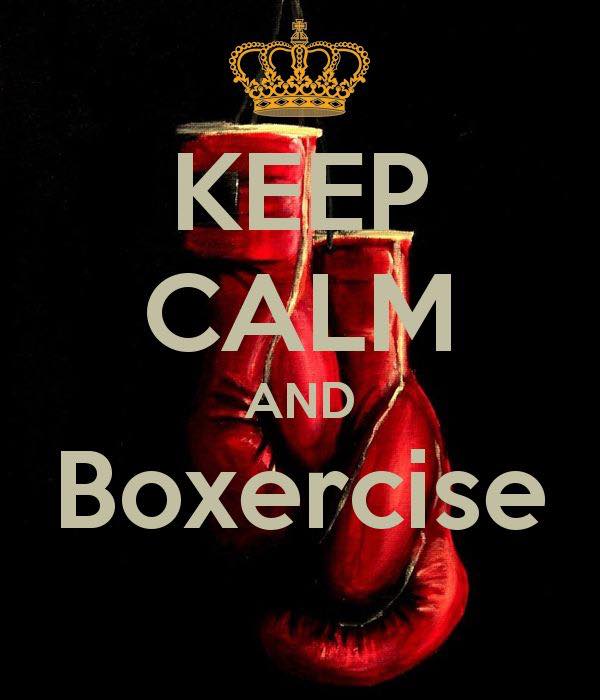 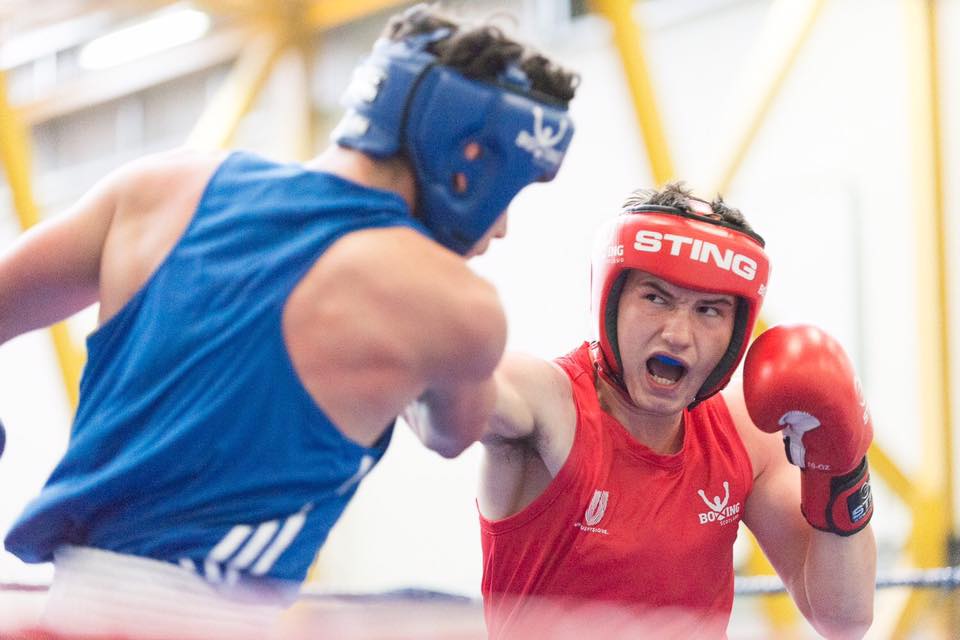 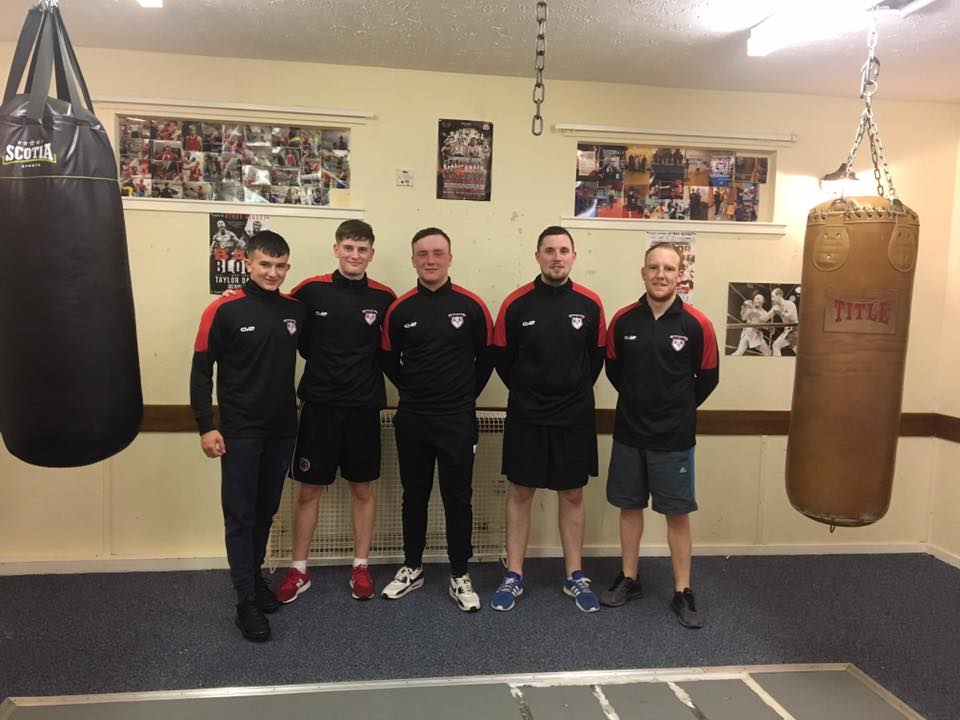 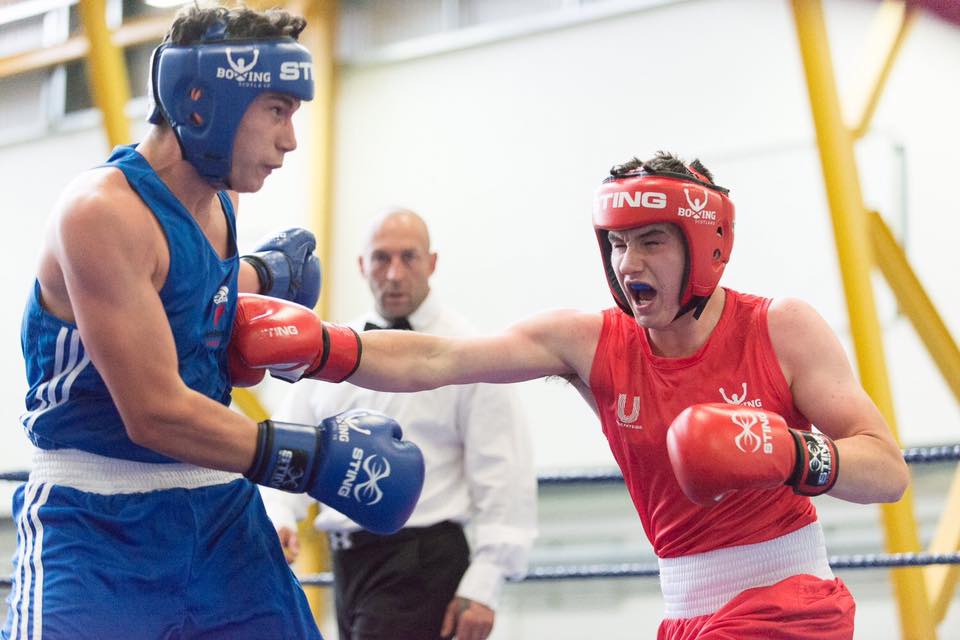 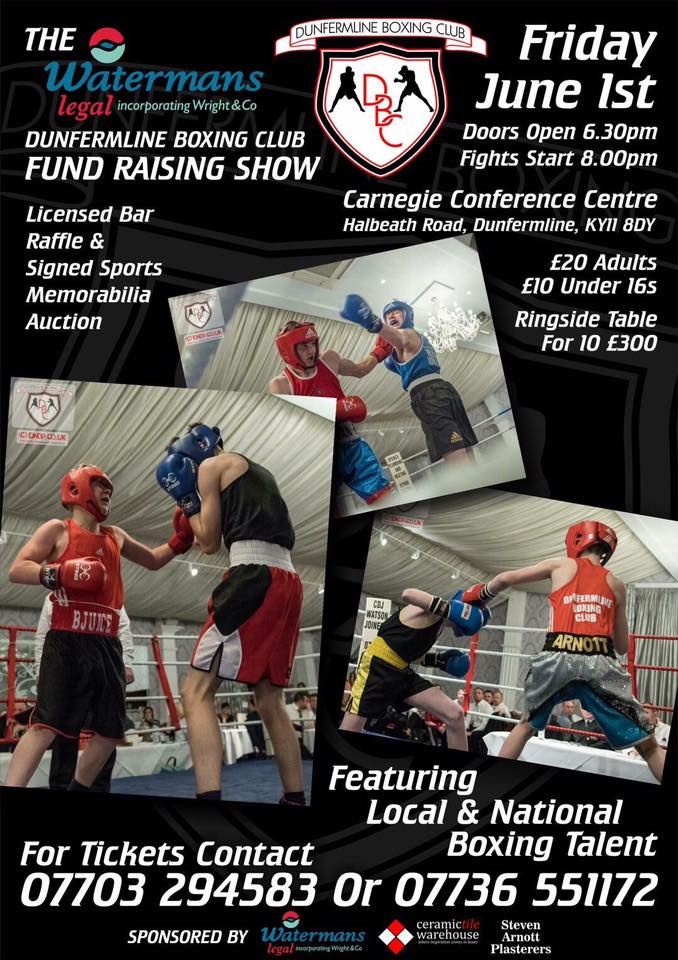 Dunfermline Boxing Club - The Come Back

Taking only £2.50 per session, the enemy was always money or more so lack of it. Tommy duly threw the towel in. There were plenty obstacles to get over to get the club up and running again. The kit was done but did have bags of goodwill.

Through a social media and local press campaign raised the necessary cash to get the club up and running again. The club was able to re-launch in Woodmill High School and it was a good start. They changed their ethos to welcome keep fitters into Boxercise. This attracted 35-40 people and still takes place on Mondays and Wednesdays from 6.30 until 7.30pm.

Building respect and discipline into kids who might have too much aggression and instilling self confidence in women were big benefits to be gained from attending the club. They discovered that inclusivity and diversity was the way forward and that attracted sponsors.

The club now organises fund raising Home Shows to find their own premises, a permanent home in Halbeath.

Warned not to  expect many new members from the room the speakers were assured that the Rotarians had the utmost respect for the Boxing Club’s achievements and wished them continued success both inside and outside the ring.