President Pat gets her new year off to a banging start with The SAmba Band and Rotary Members Collecting for her Charities this year. 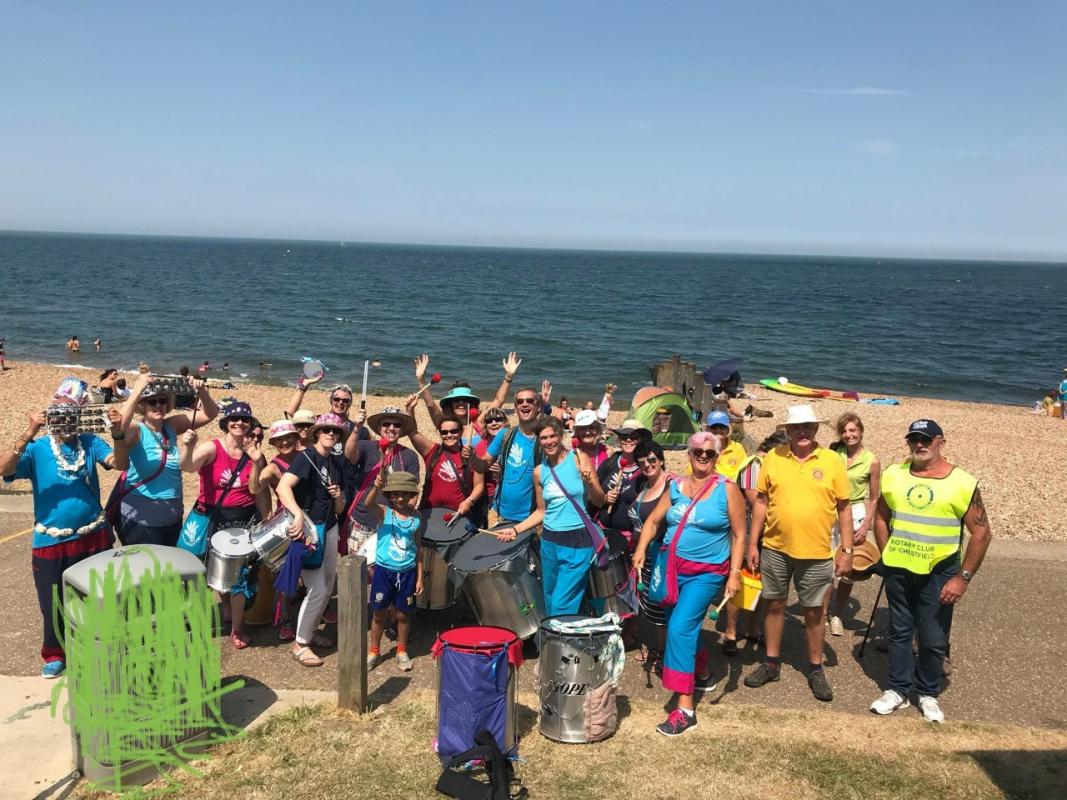 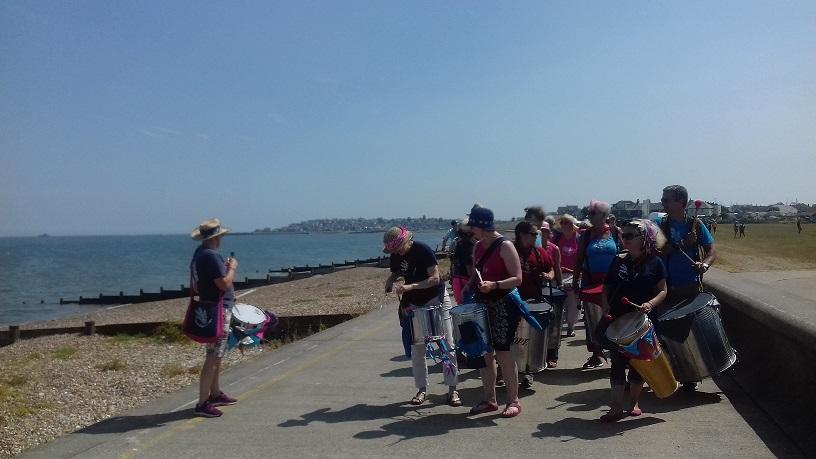 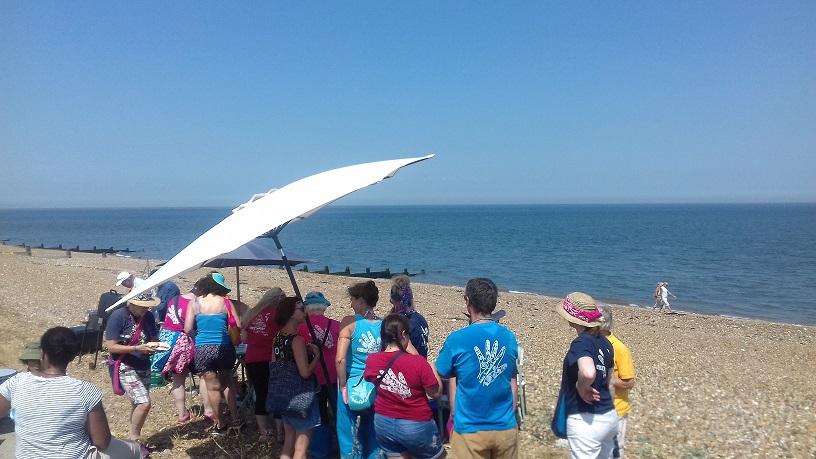 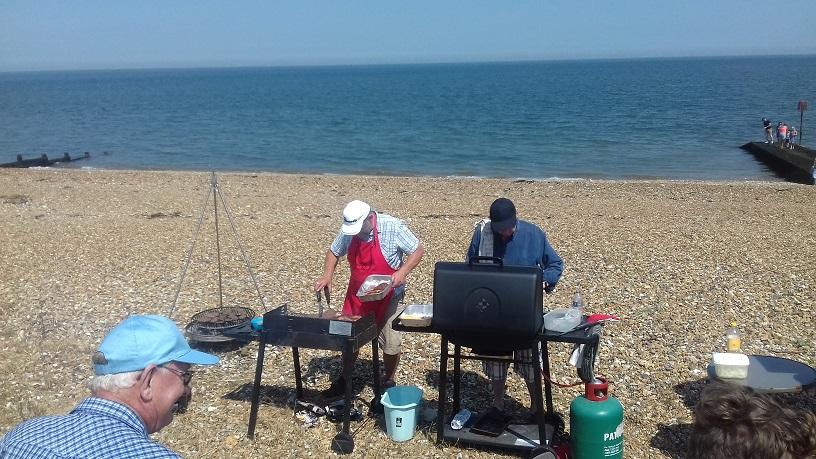 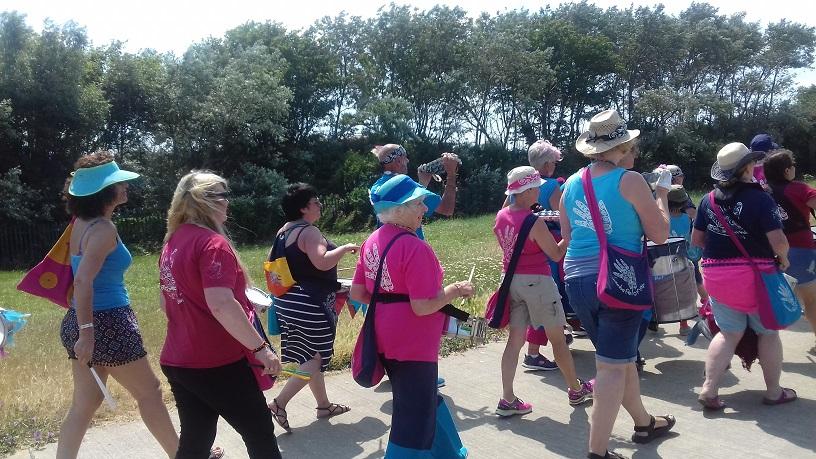 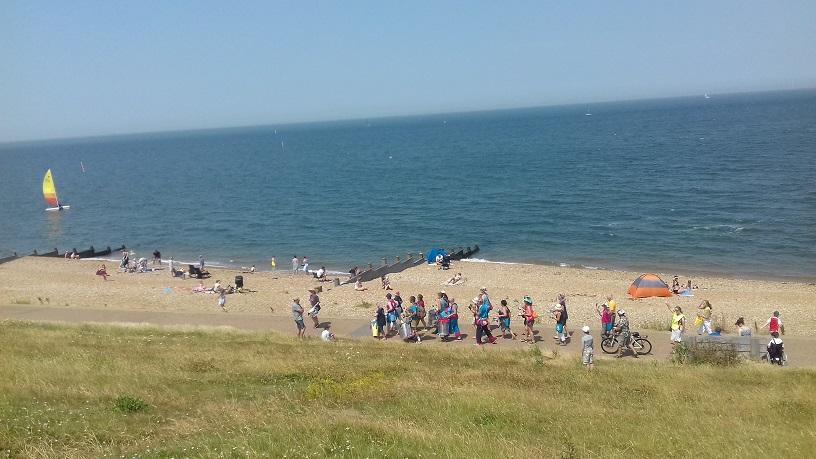 A fun and colourful way of starting my Presidential year at Chestfield Rotary Club, on Sunday 15th July, The Whitstable Samba Band known as Samba Pelo Mar played their resounding notes along the seafront from Hampton Pier to Tankerton Sailing Club (in which I play one of the surdo drums) with Chestfield Rotarians collecting admirably for the two designated charities for my year, being Pilgrims Hospice Canterbury and Open Your Heart to Bhutan.

Included in the walk was a pit stop on the beach for a BBQ organised by Robert McFarlane and friends.