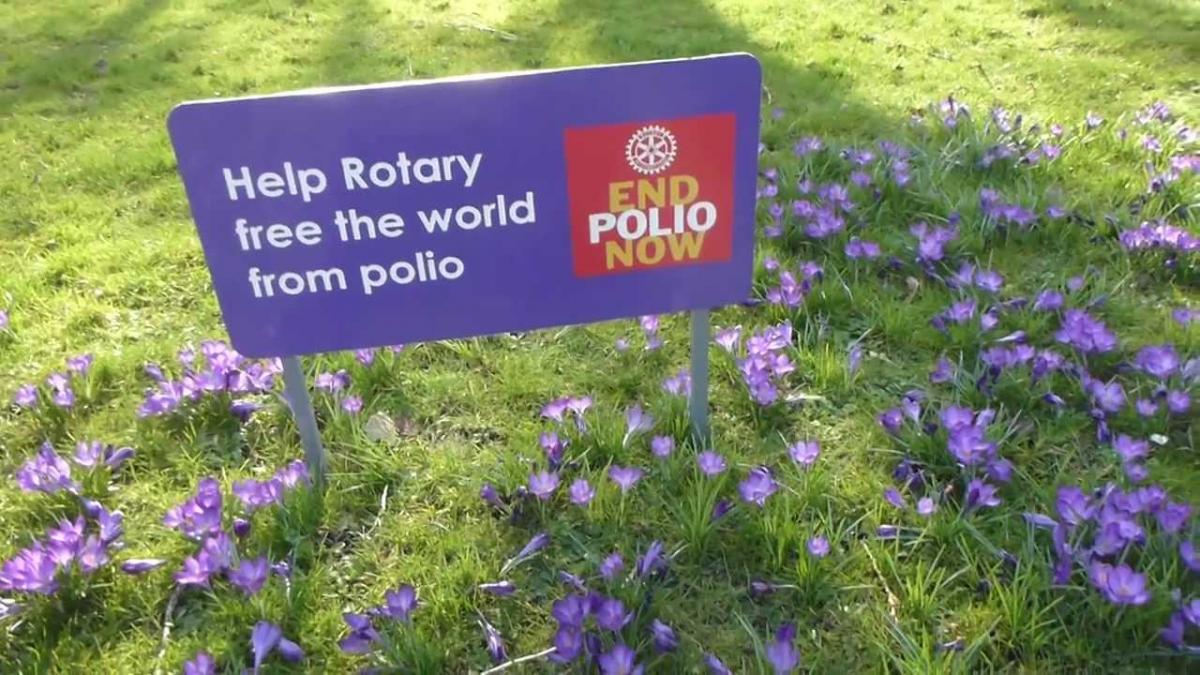 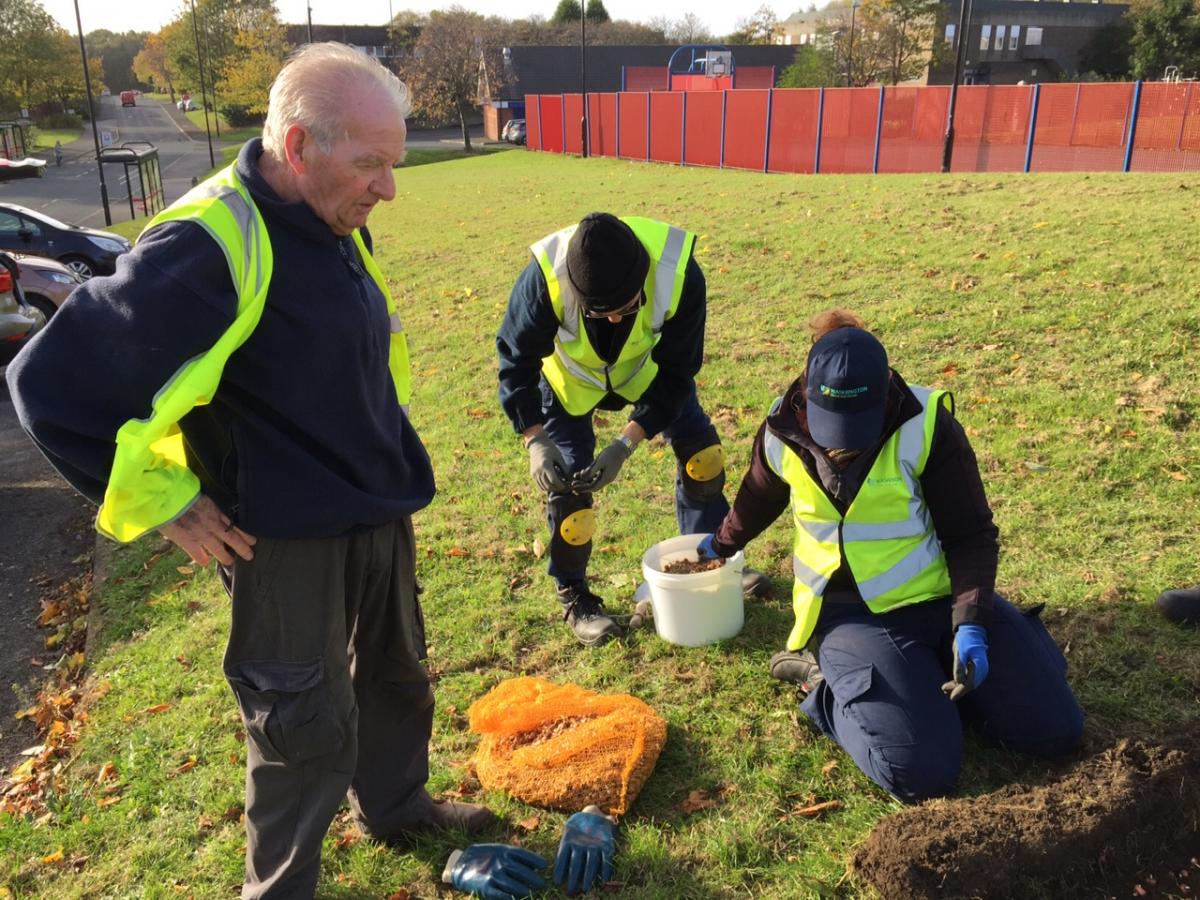 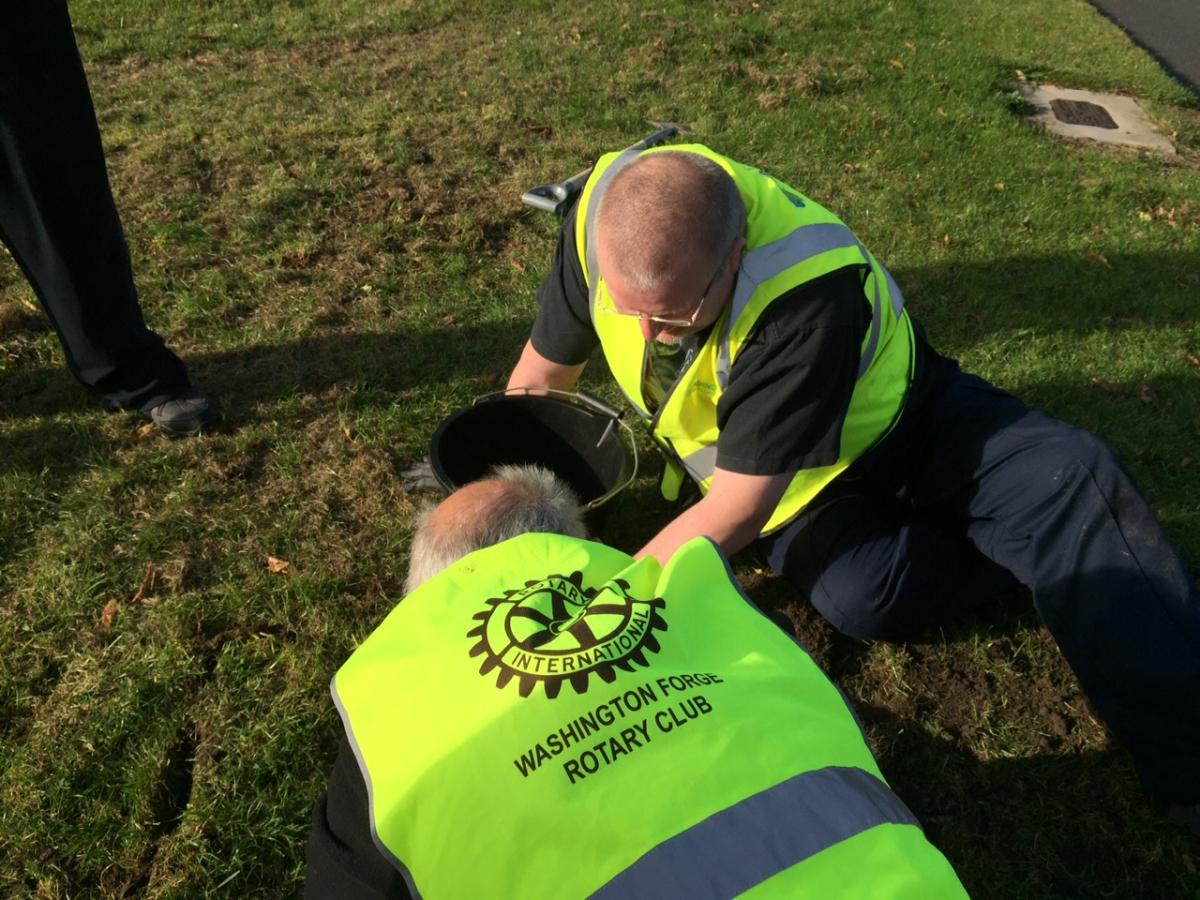 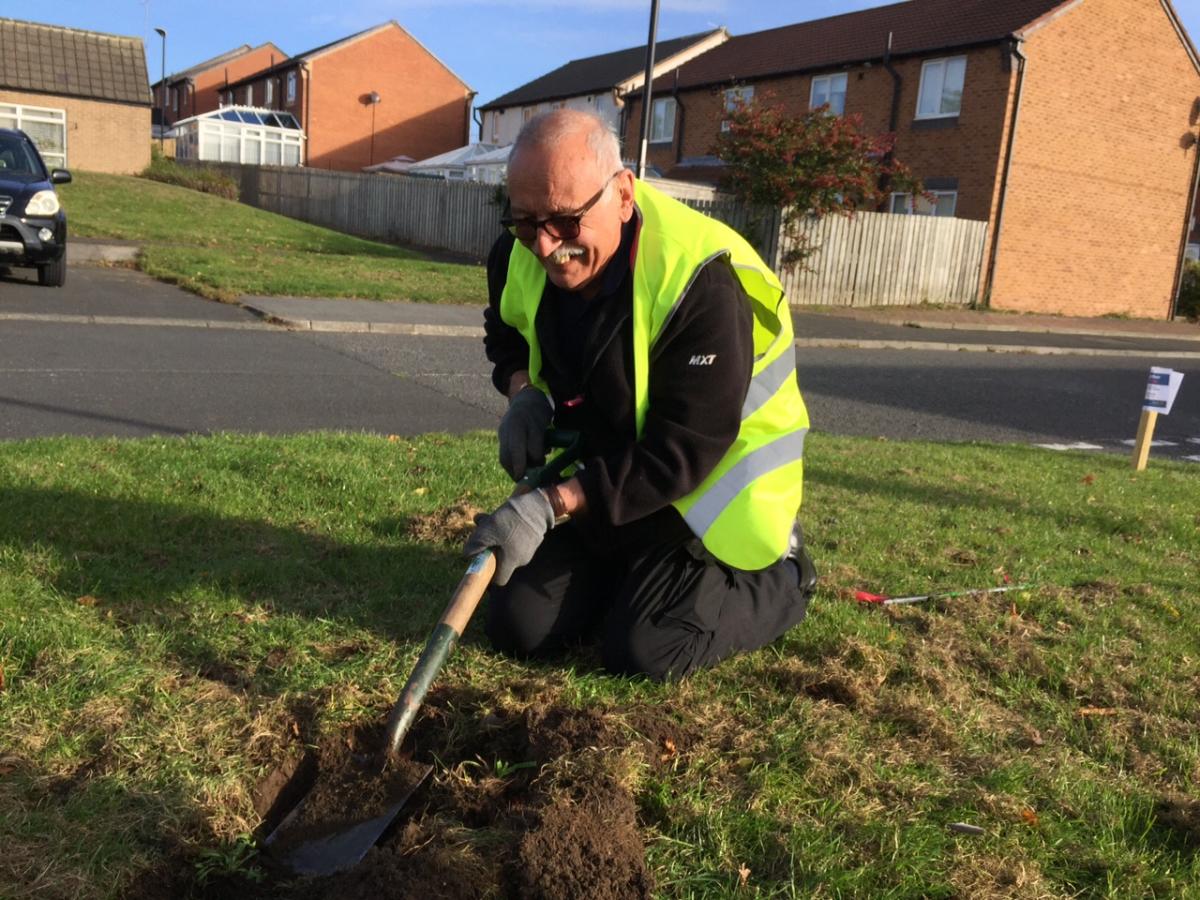 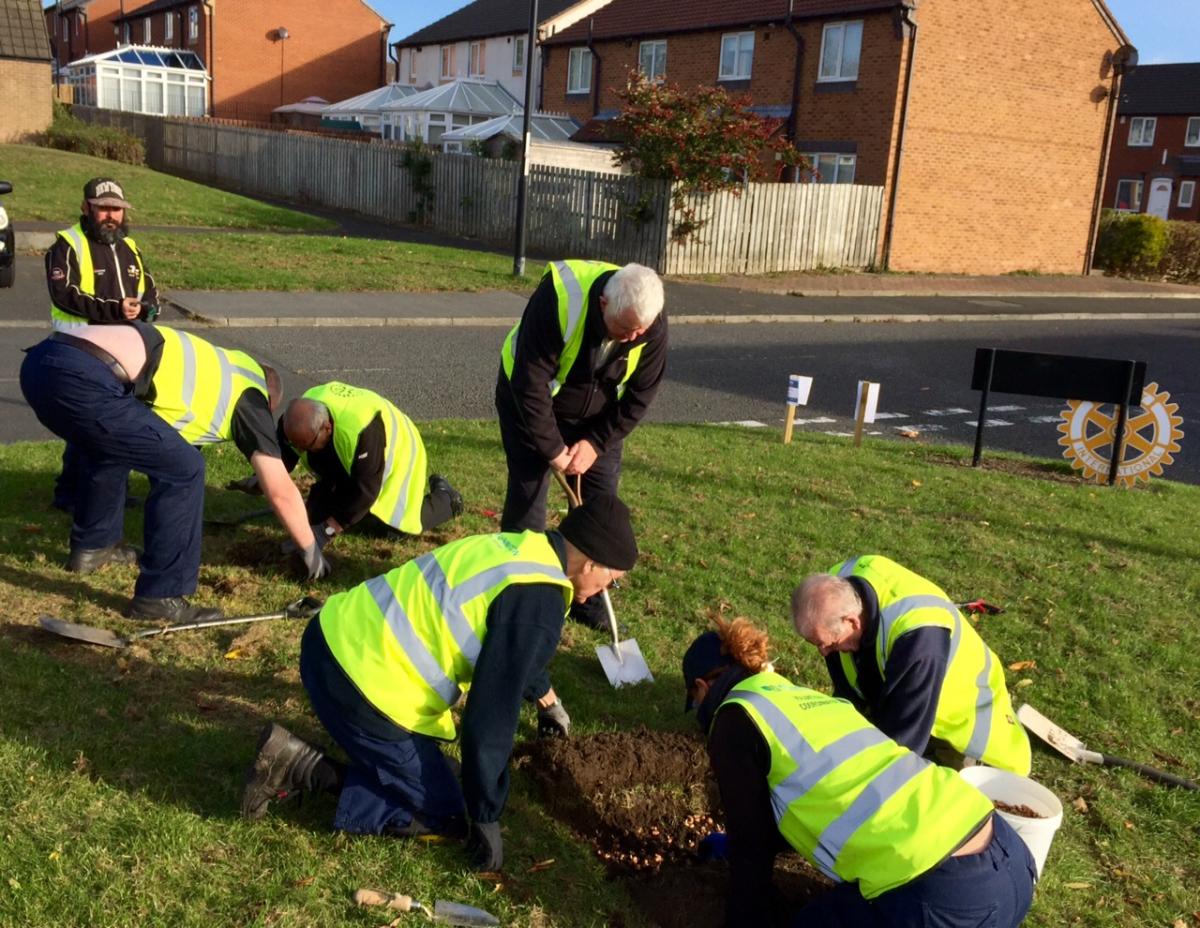 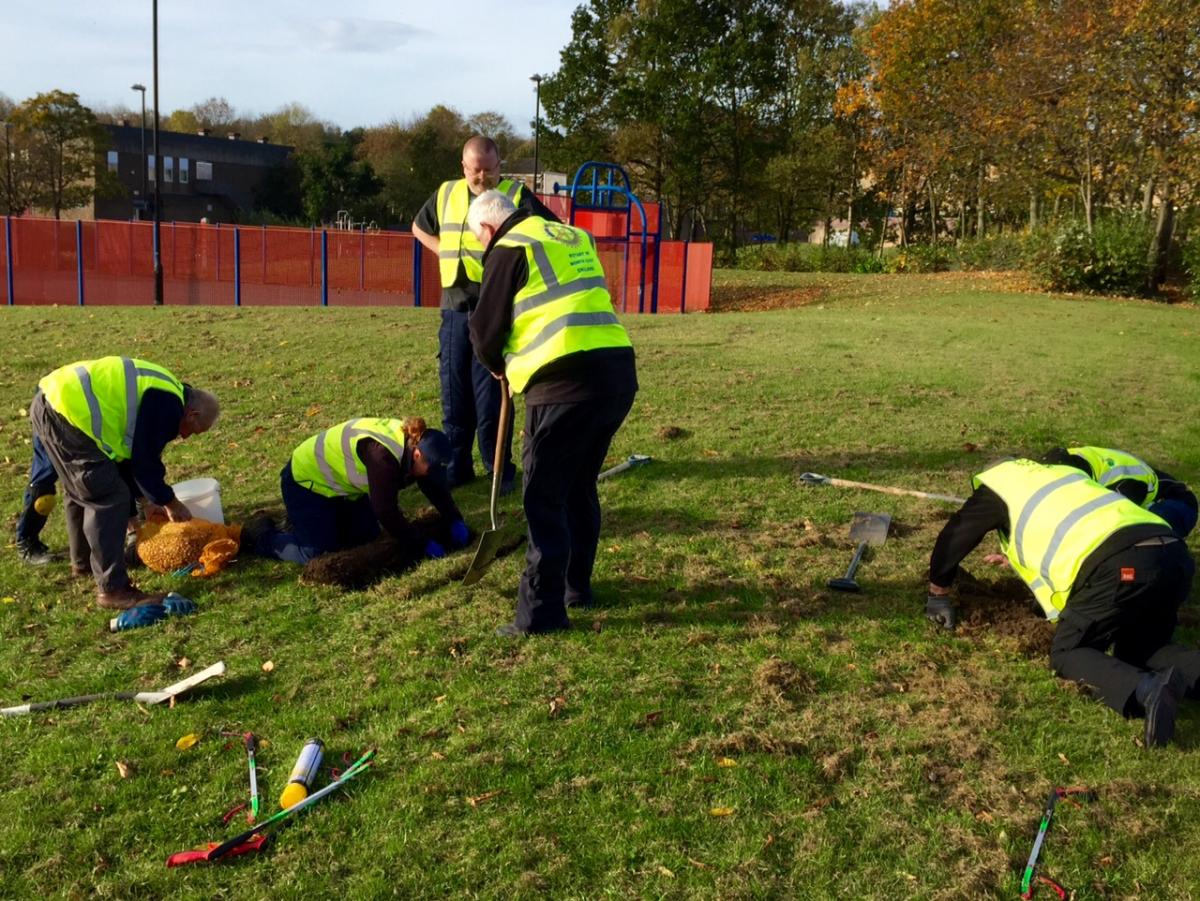 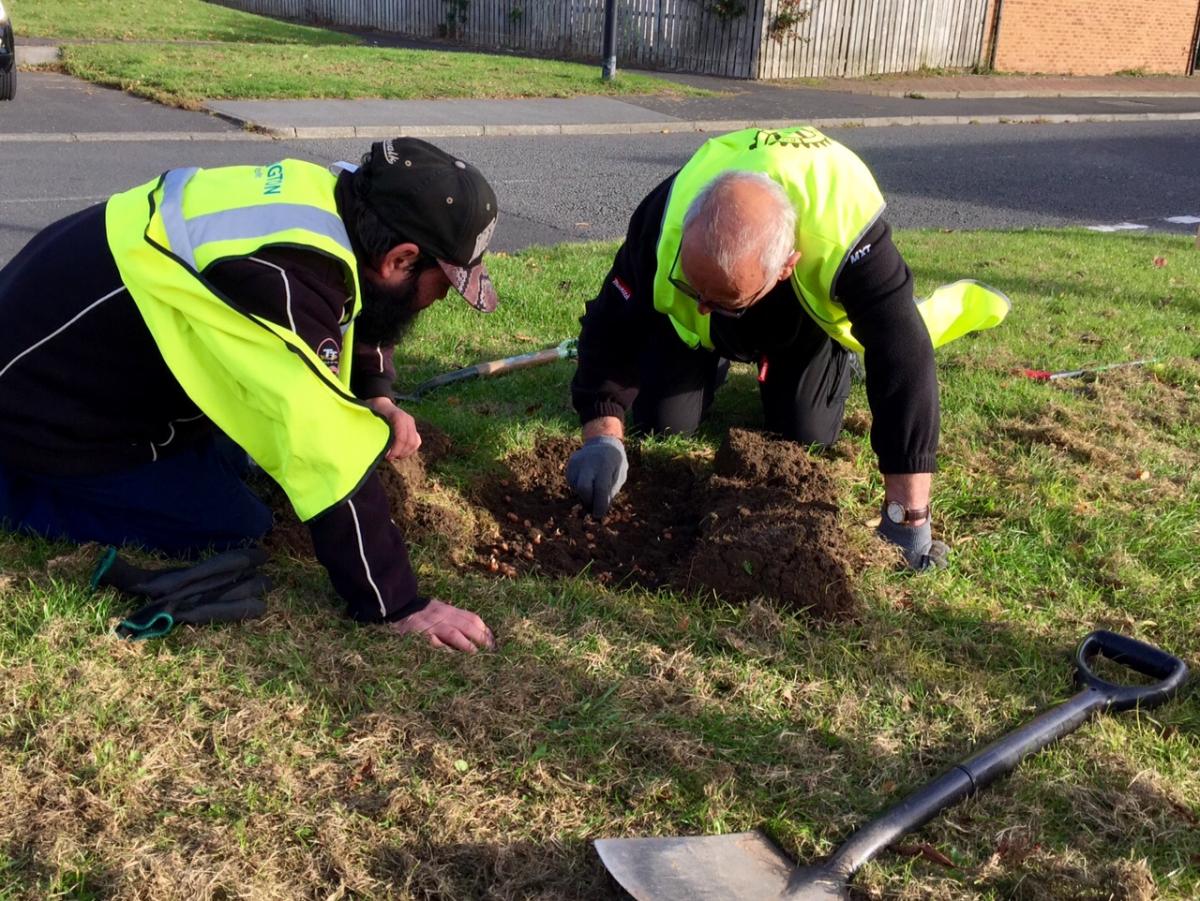 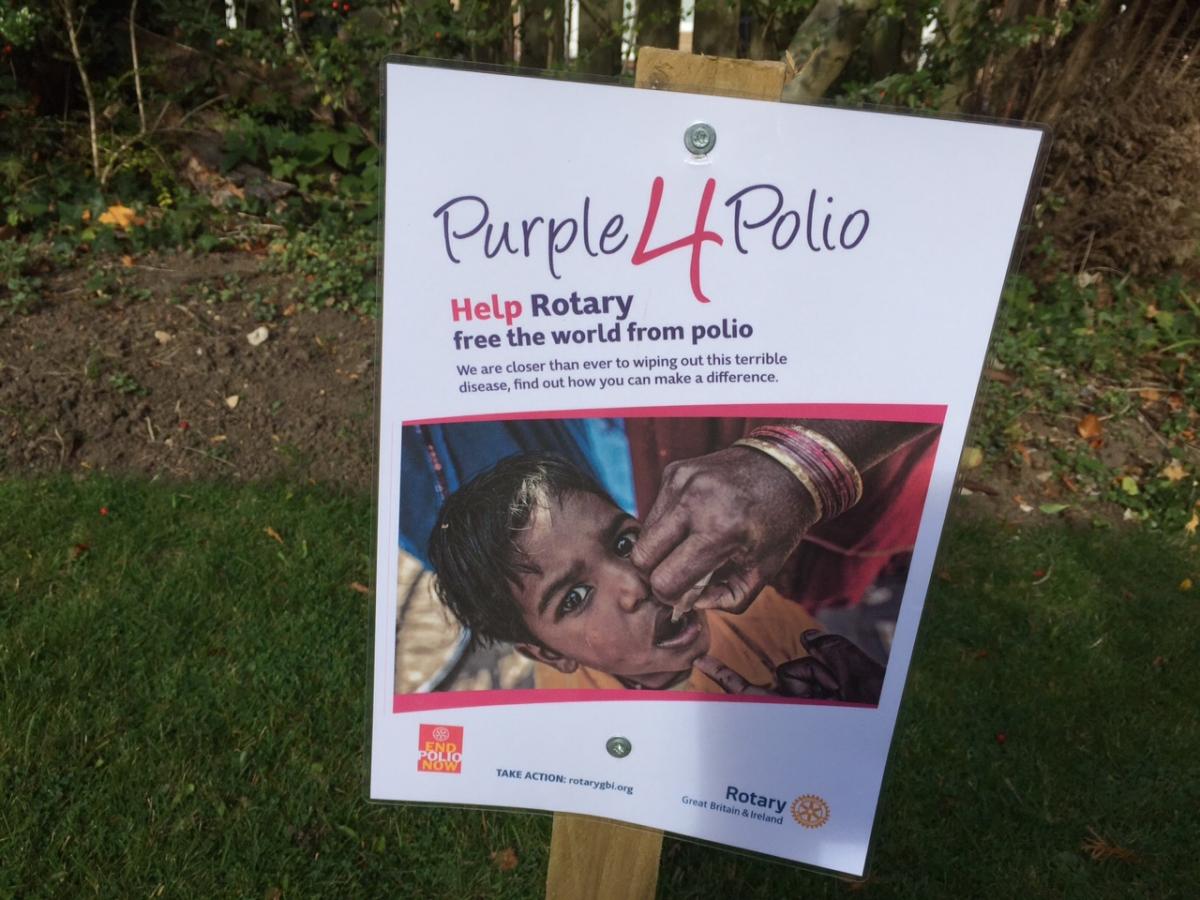 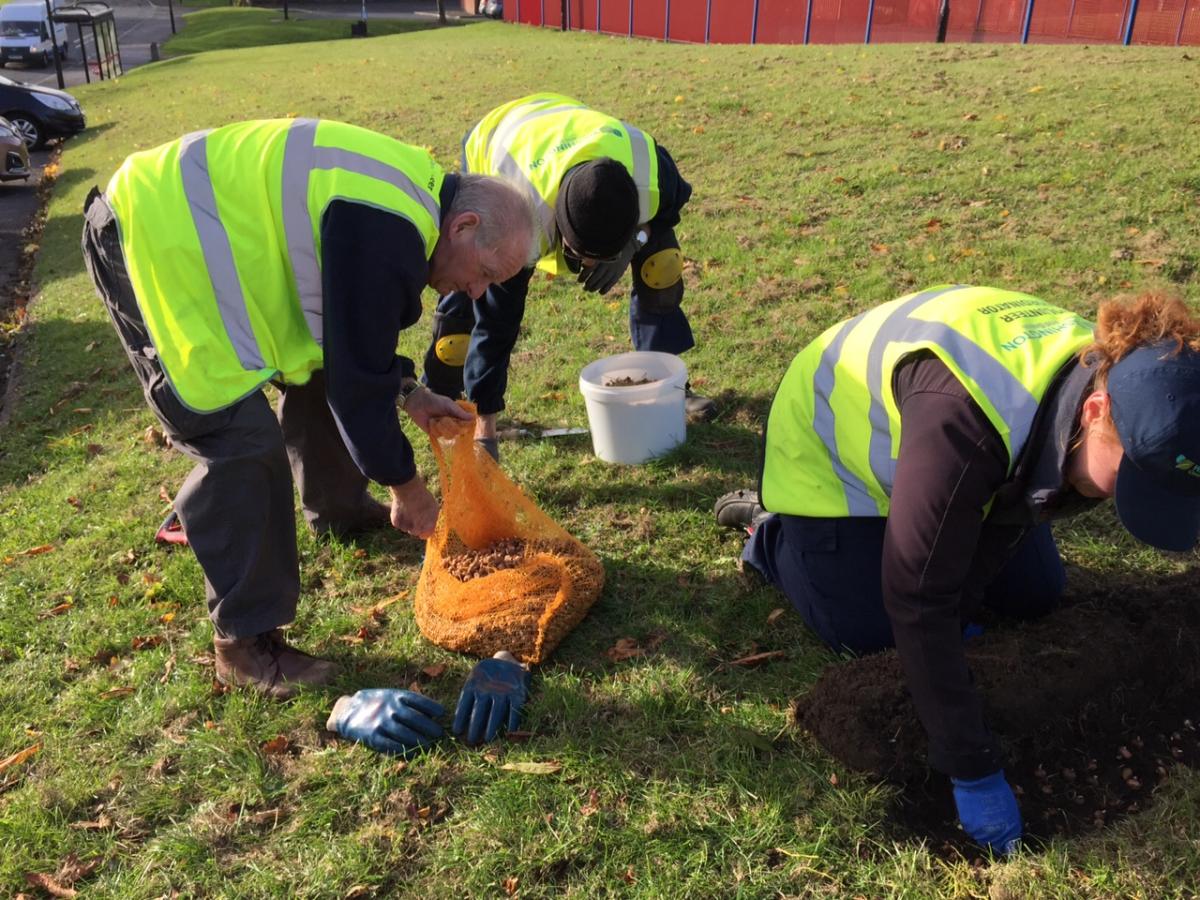 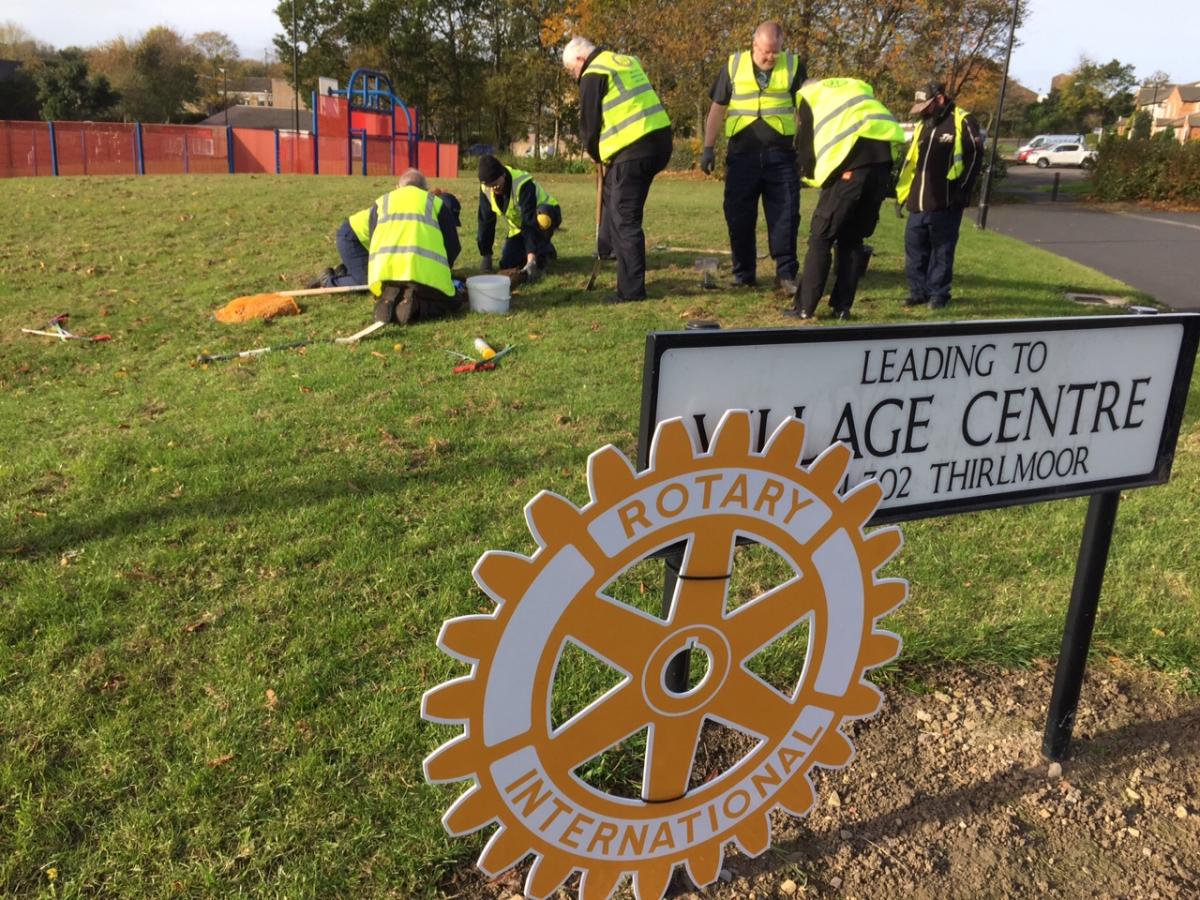 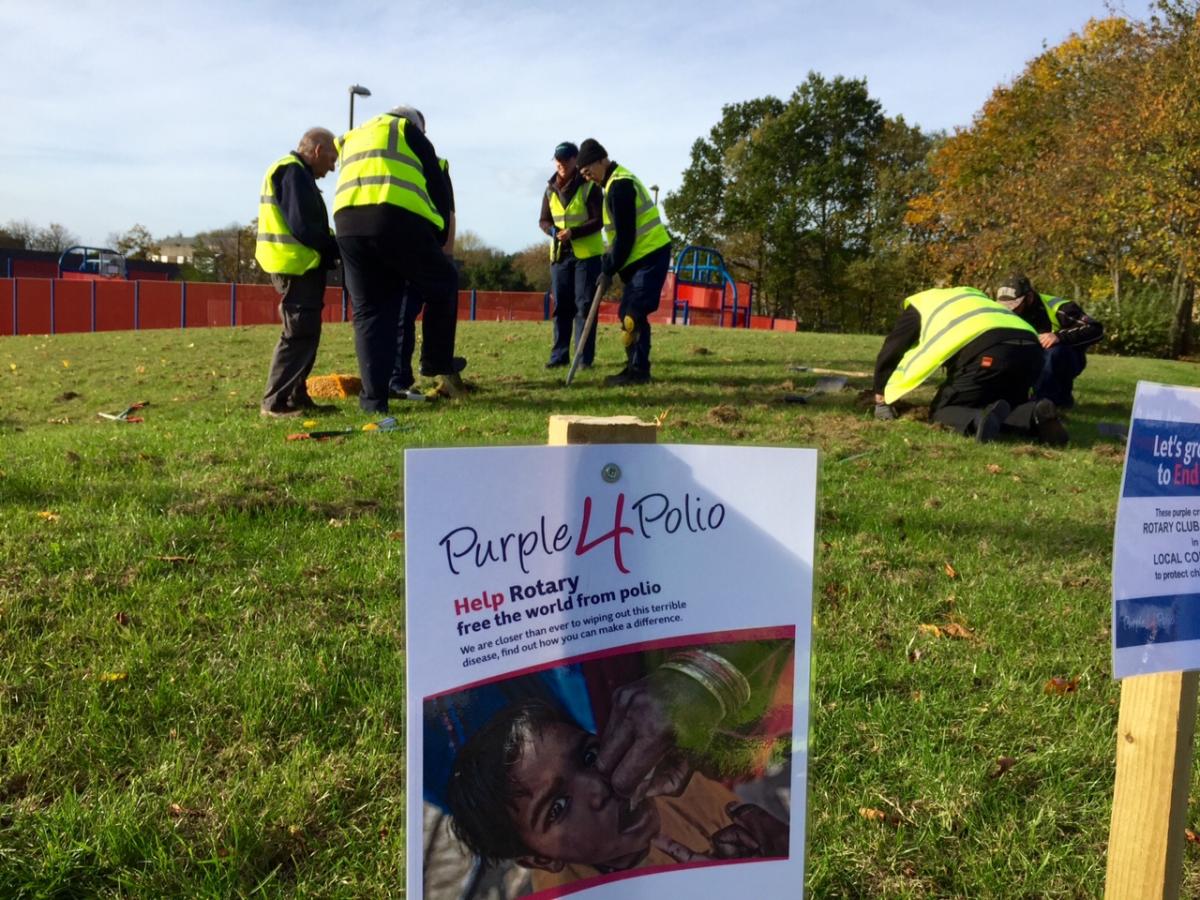 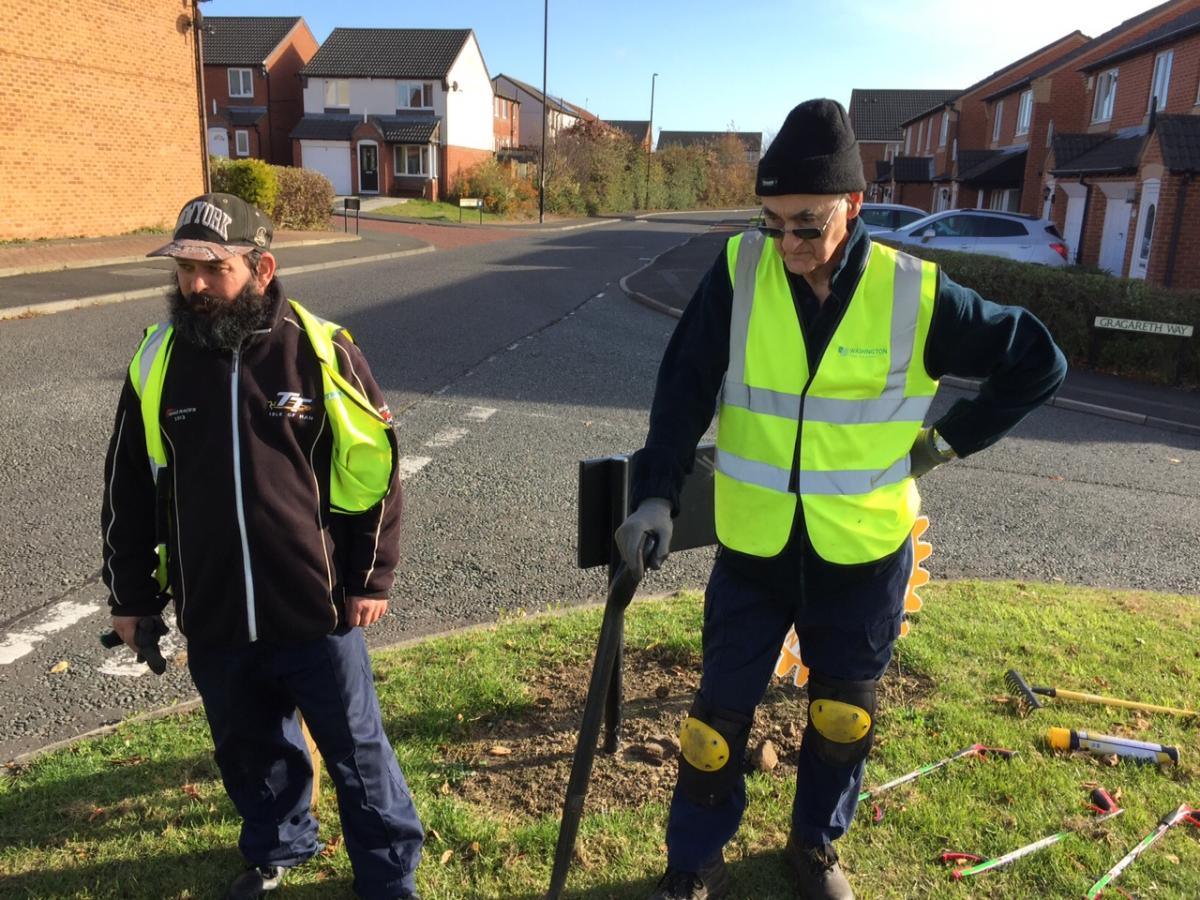 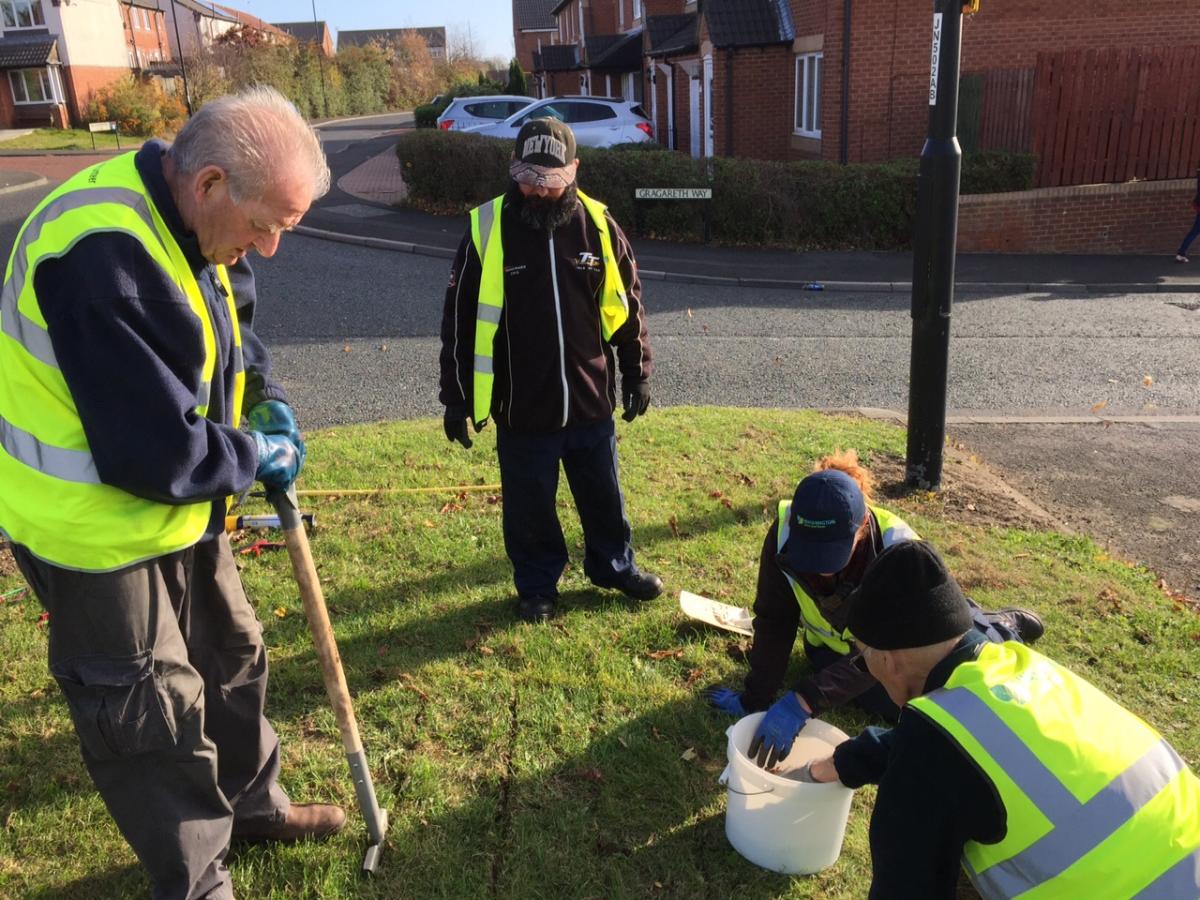 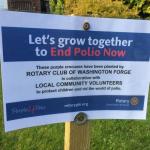 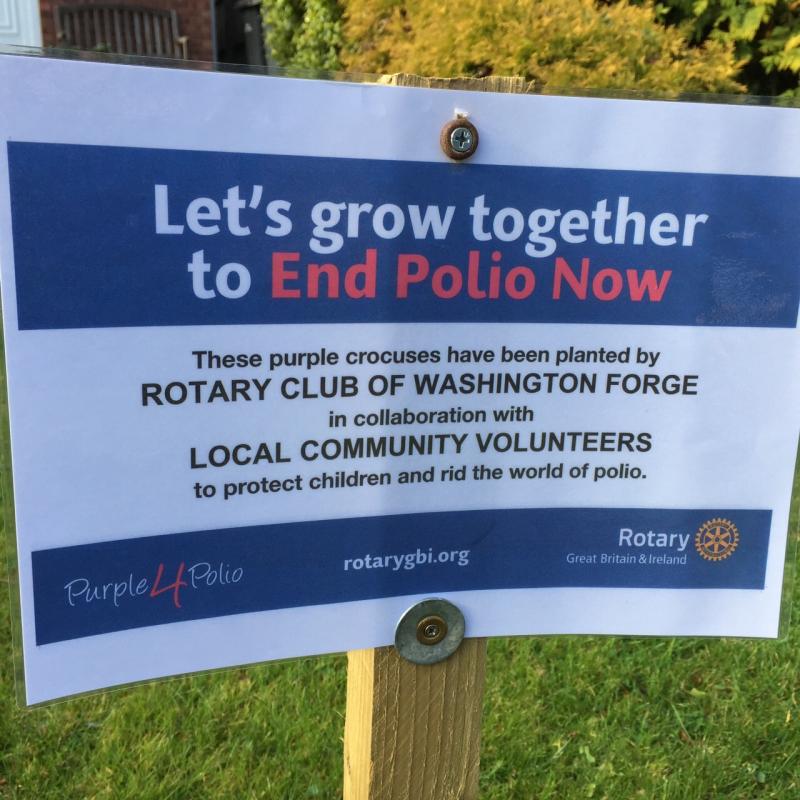 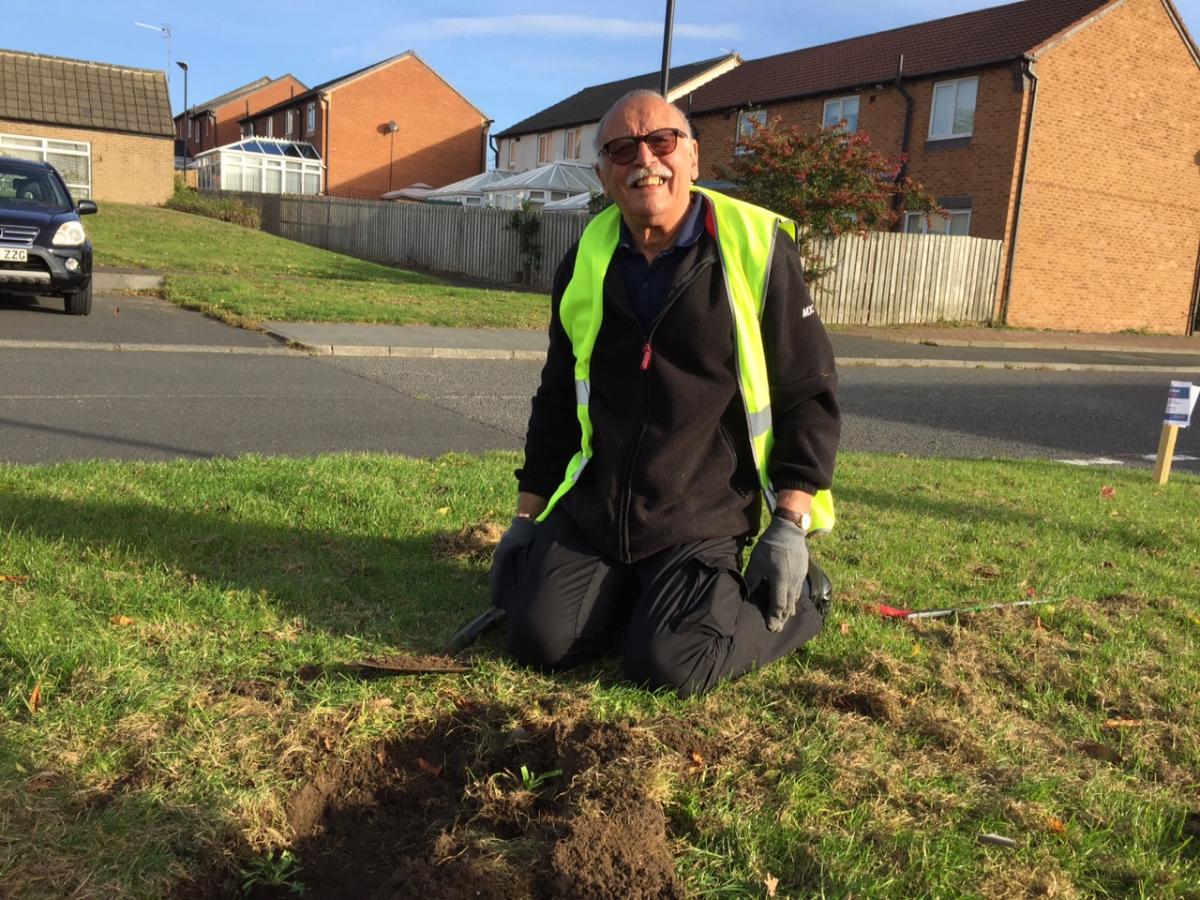 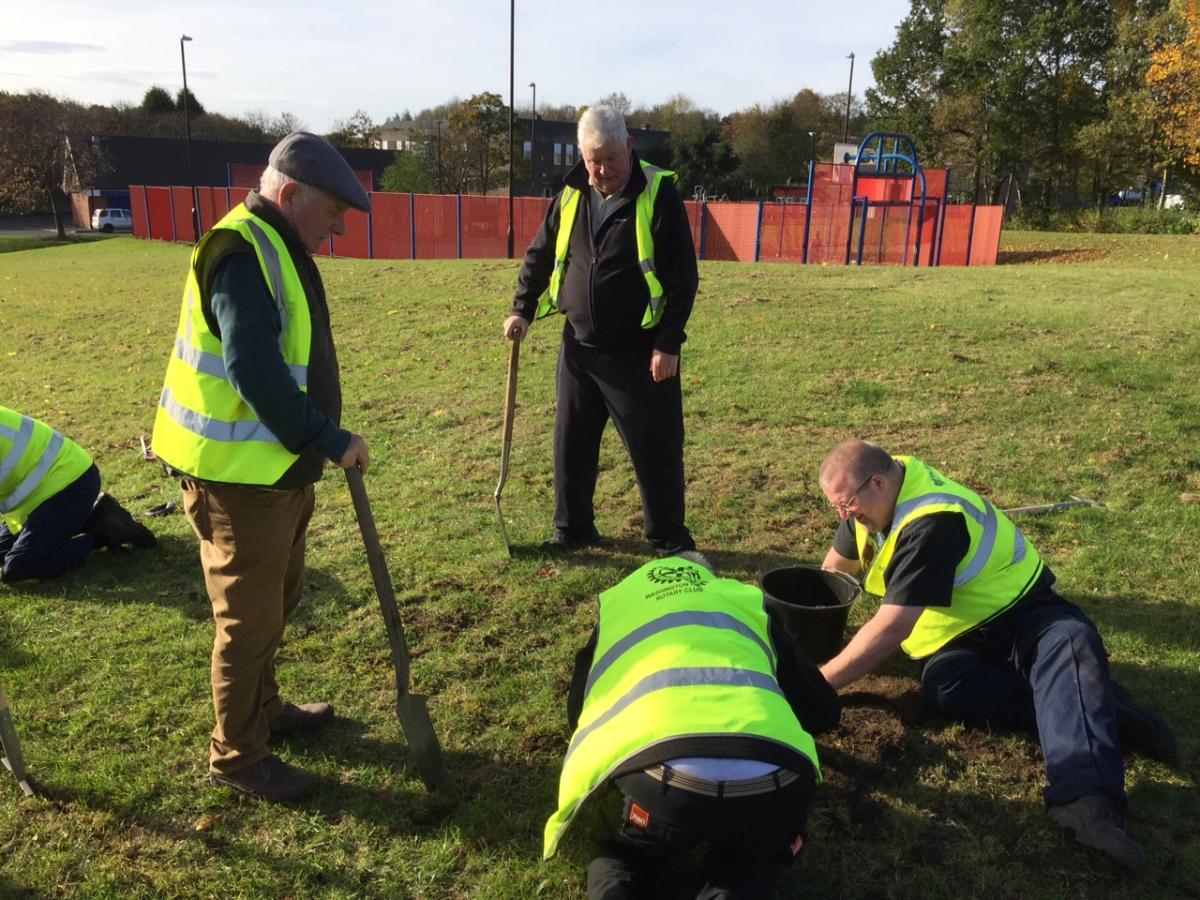 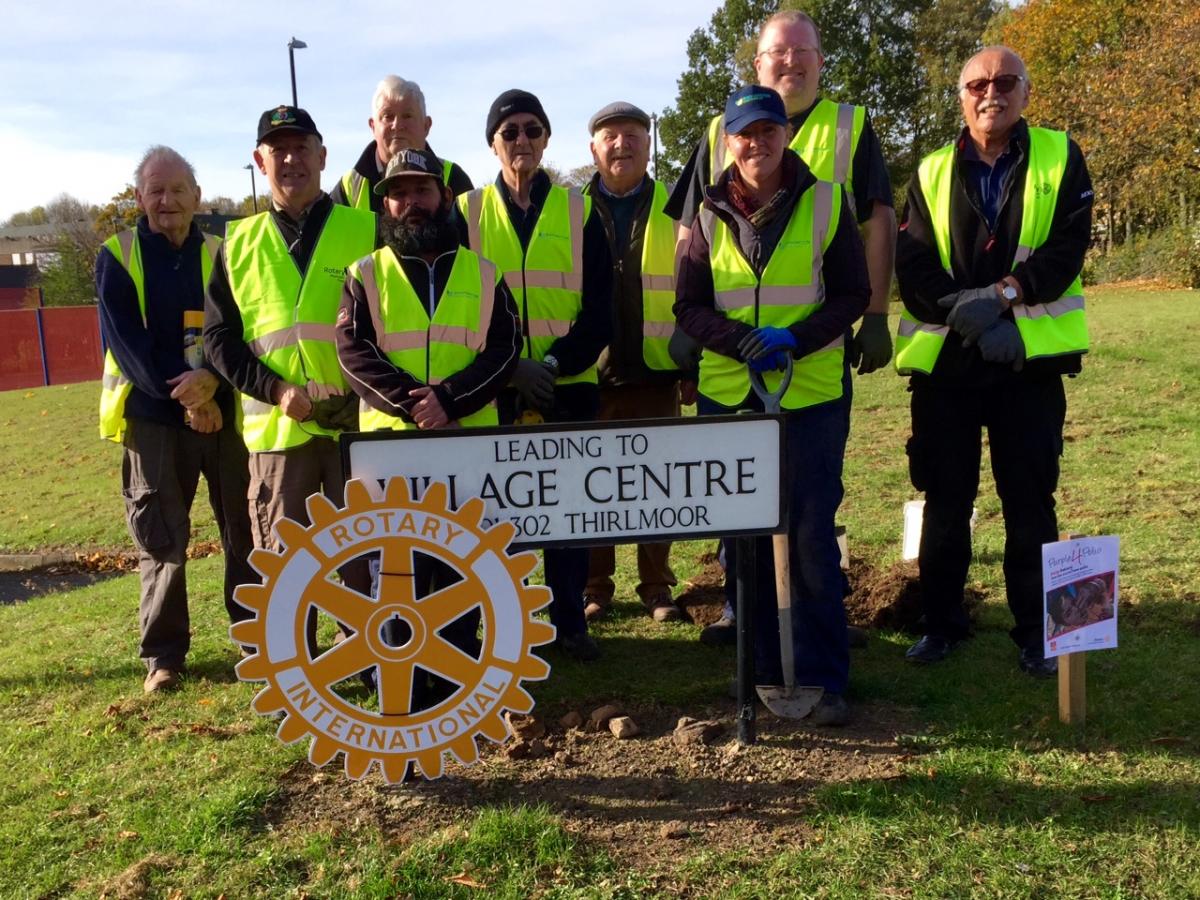 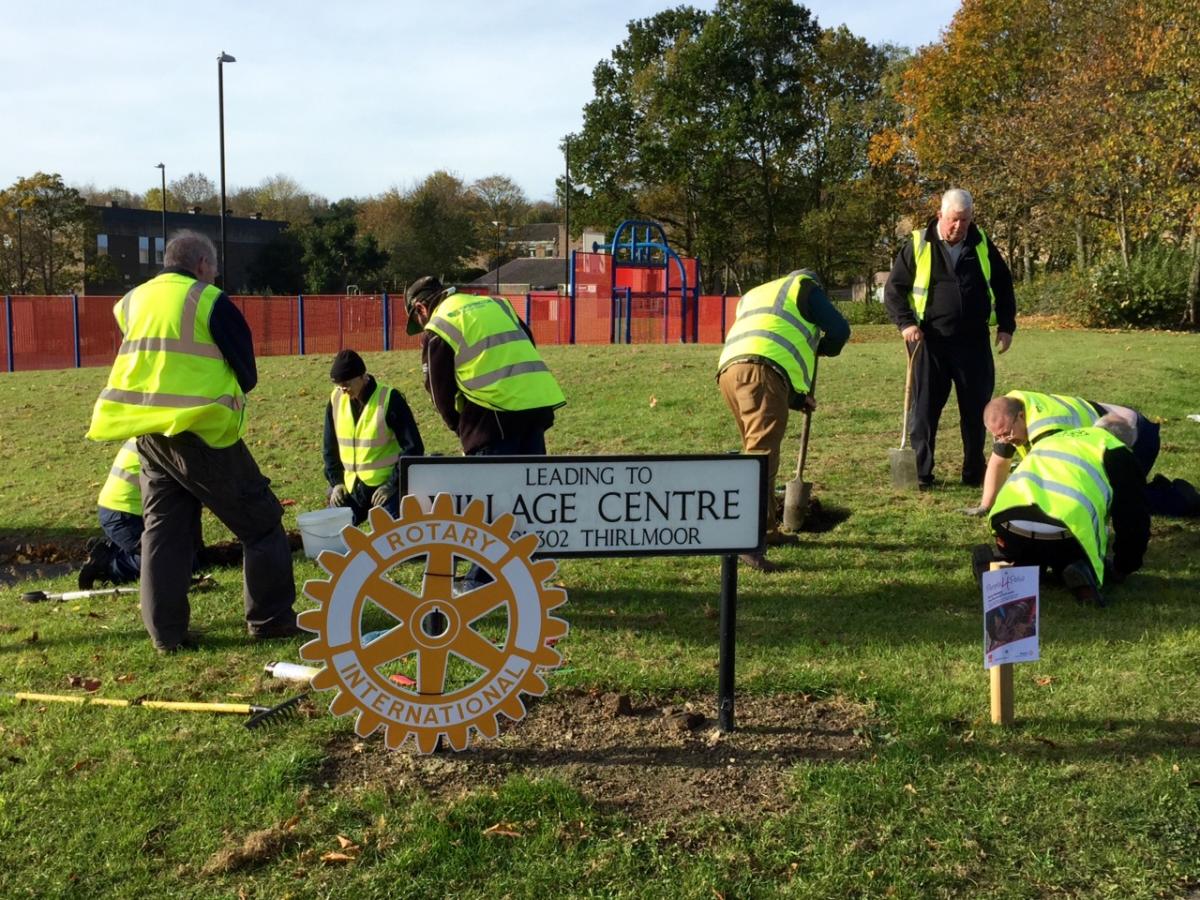 Purple is the colour of the dye placed on the little finger of a child to show that they have been immunised against polio, hence the name 'Purple4Polio'. With millions of children to vaccinate in the few countries still affected by the virus, this makes it easier to see who has been protected, and who has not.
Since 1998, we have seen a worldwide reduction in polio cases of 99.9%. In 2017, only three countries saw cases of the wild polio virus - Afghanistan, Pakistan and Nigeria.
Hopefully next Spring will reveal a wonderful display of purple crocuses in Blackfell. #workingtogether#communities