A Career to be Proud Of 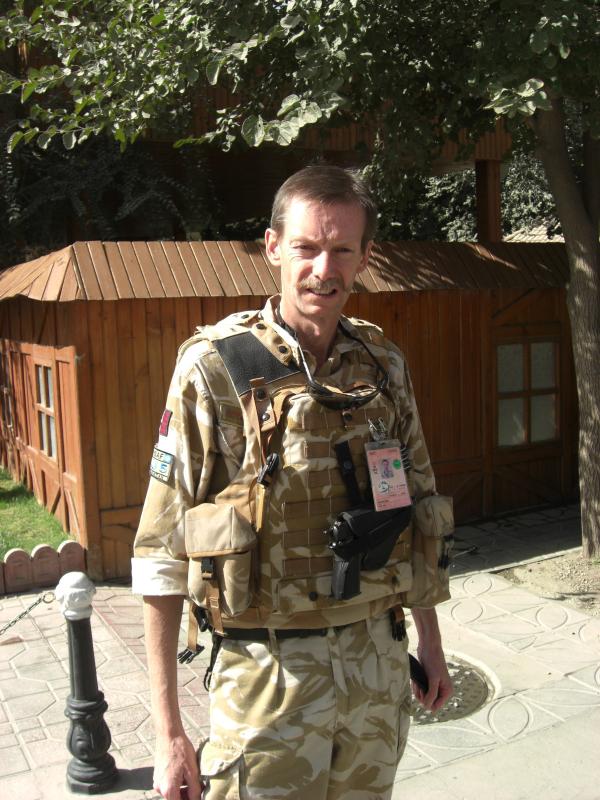 A Career to be Proud Of

At a meeting of the Rotary Club of South Foreland, recently retired Wing Commander Mark Watson gave a presentation on a career spanning 37 years.  Having visited ten countries in the course of eighteen tours he gave a fascinating insight into life and work in the RAF.

From the formation of the RAF in 1918, the development of air power changed the face of war.  Mark gave a brief history of the service, its vital part in World War 2 when defeat in France was followed by the Battle of Britain; the important part played by Bomber Command in achieving eventual victory should not be overlooked.  Post war the Vulcan Bomber had a significant role in the Falklands War when Mark as a young officer was first confronted by the reality of death in war.  While the Tornado aircraft were used in both Gulf Wars and Afganistan, helicopters were also important for disaster relief.  The issue with current and replacement aircraft, such as the Joint Strike Fighter or Poseidon Maritime Control aircraft is the tremendous cost, while the development of unmanned bombers raises ethical and moral issues.

Mark gave examples of his many and varied tours.  At Saxa Vord, a remote radar station on Unst, the most northerly of the Shetland Islands, he remembers the radar being blown over the cliffs by the high winds.  As a boy in the 1970s he lived in Berlin because his father was stationed there.  Travel by train from Berlin to West Germany was in a narrow corridor through East Germany; the use of cameras or binoculars was strictly prohibited as this could cause ‘political embarrassment’.  So what did ten year old Mark do?  Use his binoculars.  Luckily he escaped with just a severe reprimand.  In the 1990s, after German unification, Mark was sent to Berlin as Senior Air Traffic Controller; the underlying Cold War atmosphere sometimes reappeared as when one of Mark’s German counterparts was removed from his post for spying for the East Germans.  The worst experience for Mark in this role was in 1999 when air traffic control lost touch with an aircraft which had crashed in mountains killing 24 people.

Perhaps the most challenging role of his career was Lead NATO Counter Narcotics Officer in Afganistan, attempting to strangle the supply of narcotics by using intelligence to find their locations and movements and develop an overall strategy.  The extent of corruption and tribal factions made this an impossible task.  Mark spent six months in Rome at the NATO Defence College and three years teaching in the Kuwait Advanced Staff College, and time in Norway developing NATO staff for NATO’s various missions.  He finished his career at the Supreme Headquarters Allied Powers Europe developing the NATO Deployable Air Base concept.  His most enjoyable post was as Commanding Officer at the MOD Fire School at Manston in Thanet.  On retiring last year he and his wife Alison decided to settle in Kent and set up home in the Canterbury area, finally deciding on Shepherdswell.  The RAF’s loss is our gain.