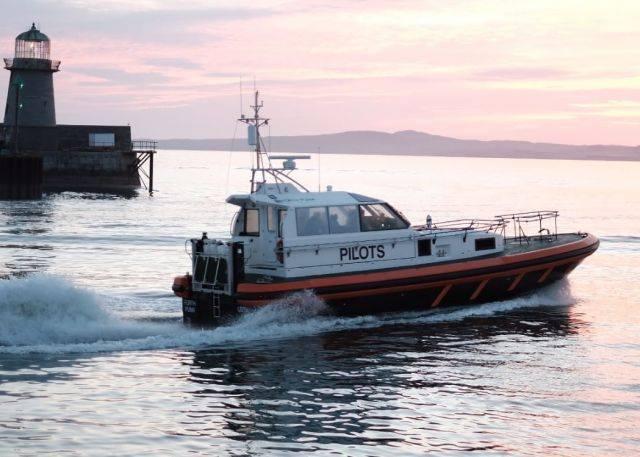 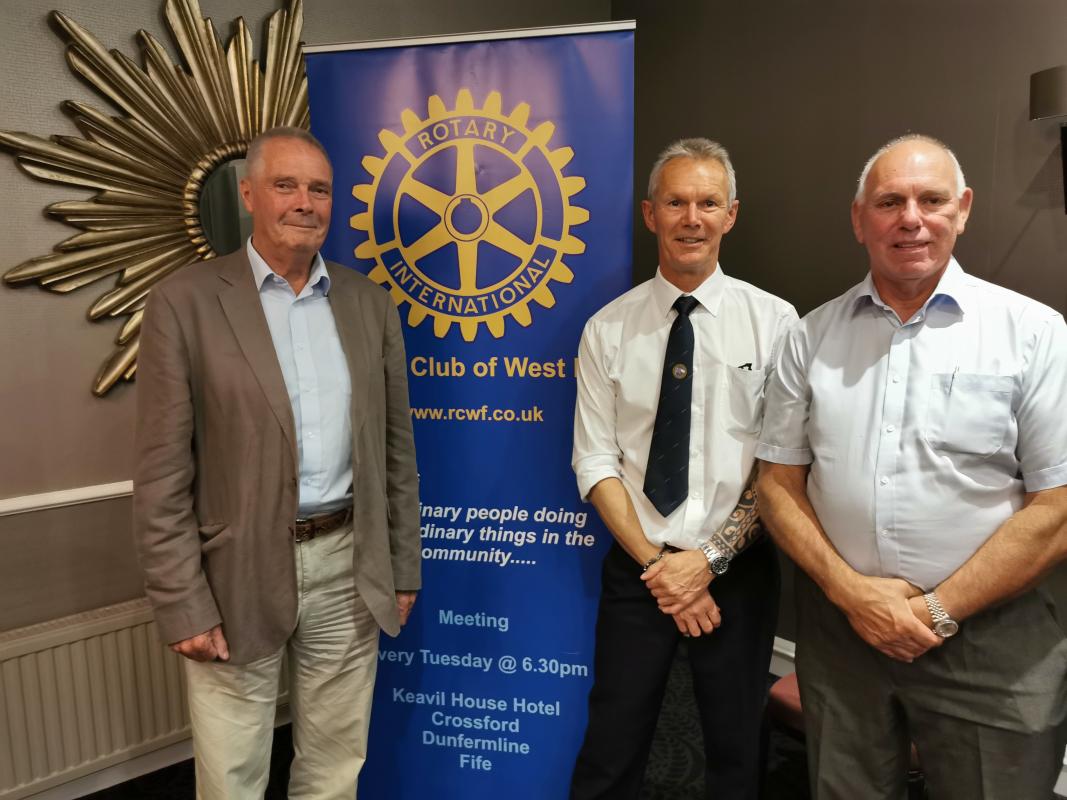 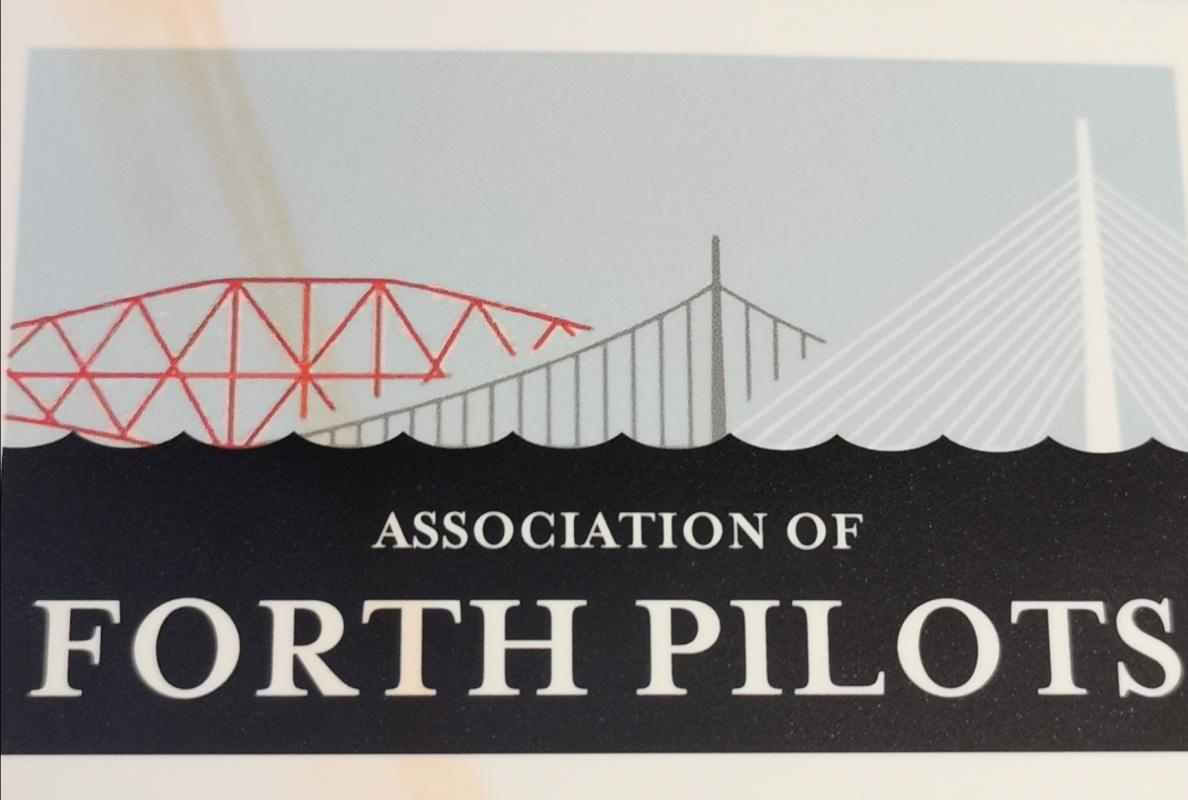 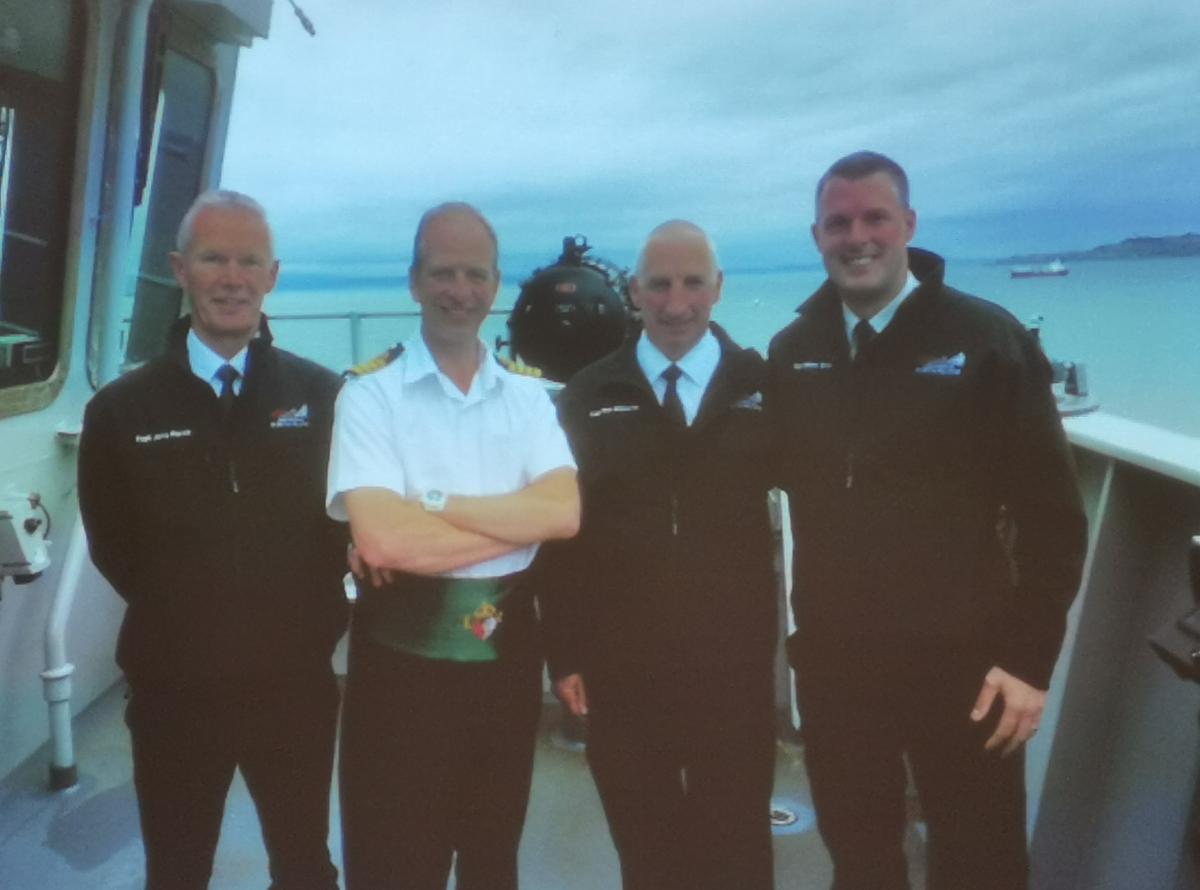 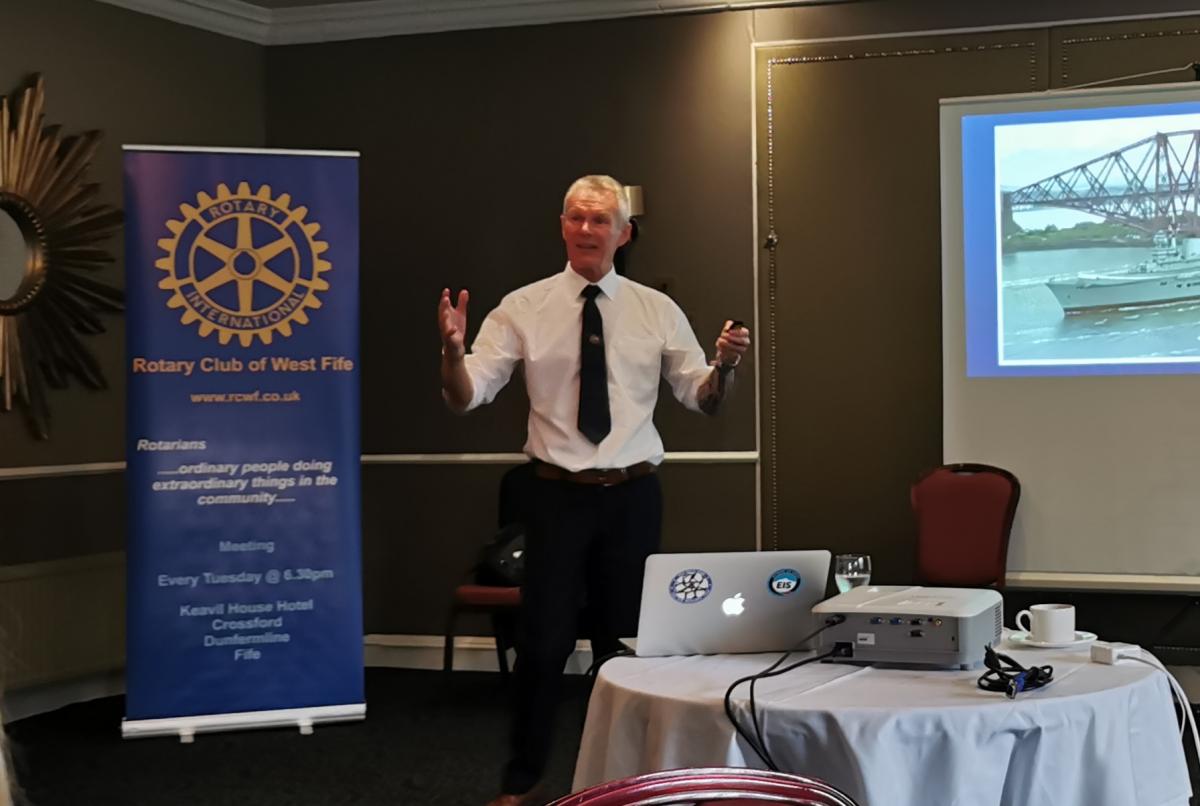 Many members agreed with Past President Stuart Nicol’s assessment that Captain Jerry Purvis’ talk to the club on ‘Pilotage on the Forth’ was one of the best ever.

Jerry has a background in the Merchant Navy having joined as a cadet in 1979 and rising to Captain in 1991.  In 1999 he started piloting on the Forth.

A pilot is a professional ship handler to navigate in port or estuary, any person not belonging to a ship who has control over its conduct.

Technical skills, local knowledge, around 600 pilots around the UK. They are self employed authorised by the competent port authority. Extremely important given that the Exxon Valdez disaster cost $7bn

Those recruited must have at least 14 years experience at se and must have had command experience. Simulator training is carried out at South Tyneside College.

Medical every two years and authorisation revalidation every four years

Act of pilotage means discussing in depth the passage plan with captain. Only in UK waters do pilots have conduct of the vessel.

Ships up to 333m in length some containing up to 2m barrels of oil. Jerry explained how ships were docked at Hound Point and stressed how gentle these needs to be.  Radar monitoring from Forth Navigation, Grangemouth and a second pilot will advise on approach speed.

Jerry gave an in depth presentation about the launch of the aircraft carriers.  The Queen Elizabeth II and the Prince of Wales are the largest vessels ever built for the Royal Navy.  His story started with the pilots seeing three hull sections into Rosyth in November 2011.

The exit from the dock where she was constructed was the first move of the HMS Queen Elizabeth II. It involved a beam of 39.6 metres going through the 40.2 metre “direct entrance”.

The clearance was 30cm either side of the direct entrance. With such a narrow exit, the plans had to be made up from scratch.

Similar launches from sight locations such as Papenburg involve cruise liners that are under power.

For the launch of HMS Queen Elizabeth II there were 16 months of simulations, in excess of 100 simulations, all because it would pilot driven and not under power. Mantra was if didn’t work in simulator it could not be used on the river.

All simulations used local tugs. 11 tugs used for evolution with maximum of eight fast at any one time. Sounds excessive but felt this was essential.

The move from Non Tidal Basin to the river was effectively a dead ship.  Performance from main engines (speed and pick up) was unknown and the first engine movement once in river.

Pilot location for the evolution was on a cherry picker on one side of the carrier since this was the best location. Plus one pilot on the bridge.

Huge workload in the lead up to the QNLZ sailing with great attention to detail. Pilots were involved with every aspect of the evolution.

After swing off, the carrier ended up too far north that caused concern. It was not lined up to go down the ‘track’ and out but tugs realigned and helped meet the direct entrance.

It was an intense operation for the two hours from let go until on the river and had to be in main channel before high water.

Once out in the river the n was to await low water next day for passing under bridges. Anticipated rest period did not materialise but happened at midnight that day since weather forecast was to deteriorate.

It was an extremely long day for pilots and ship staff but they negotiated the three metres clearance under Forth Bridge.  Jerry said it was a real pleasure to watch the vessel become a ship and the change in everybody’s demeanour.

In proposing the club’s vote of thanks Past President Stuart Nicol said that the club had just witnessed one of the best presentations that we have ever had. The story was so well narrated that it could made into a television programme. “Amazing, well done, fantastic and thank you Jerry.”